The World-class voices of Libby Johnstone and Lucy Campbell blend to form Eden. Specialising in Classical / Pop Crossover, Eden have a fresh modern approach to music. Taking their inspiration from Katherine Jenkins, Il Divo, Sarah Brightman and All Angels, these sopranos combine each of their influences to create a unique and beautiful act. A classical / crossover duo with a difference, Eden create and produce their own arrangements, and are the only duo to focus on modern music by artists such as Metallica, Heart and Take That, combining it with a classical twist, whilst also being able to offer traditional classical music, and songs from the musicals.

Lucy and Libby were first introduced by a mutual friend through Facebook before meeting for the very first time on the beautiful island of St. Lucia in the Caribbean. Since then Eden have gone on to record 2 albums together with the Royal Scottish National Orchestra, full length album “Wicked Game” and Christmas EP “Stardust” which are out now.

With over 20 years’ experience performing classical and crossover music, Eden have been privileged to tour with their already established show for the past 3 years, with world-wide performances including Asia, Russia, Brazil and the USA. More recent performances include performing to 25,000 live on Sky Sports 1 at the DW Stadium for the Wigan Warriors game, The Soldiering On Awards and the upcoming Champions League Final in Berlin. Eden have performed at some of the most prestigious venues around, including London’s West End, Blenheim Palace, The Dorchester, Nottingham Ice Arena, and for the likes of Michael Ball, and Prince Albert of Monaco.

★ A Classical/Crossover duo with a difference 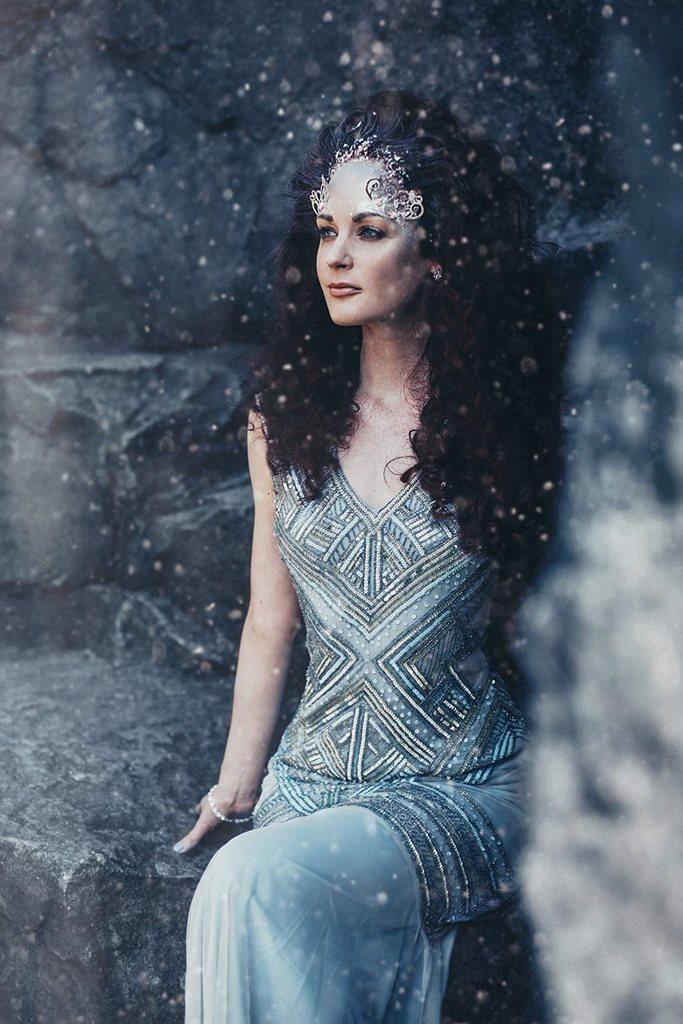 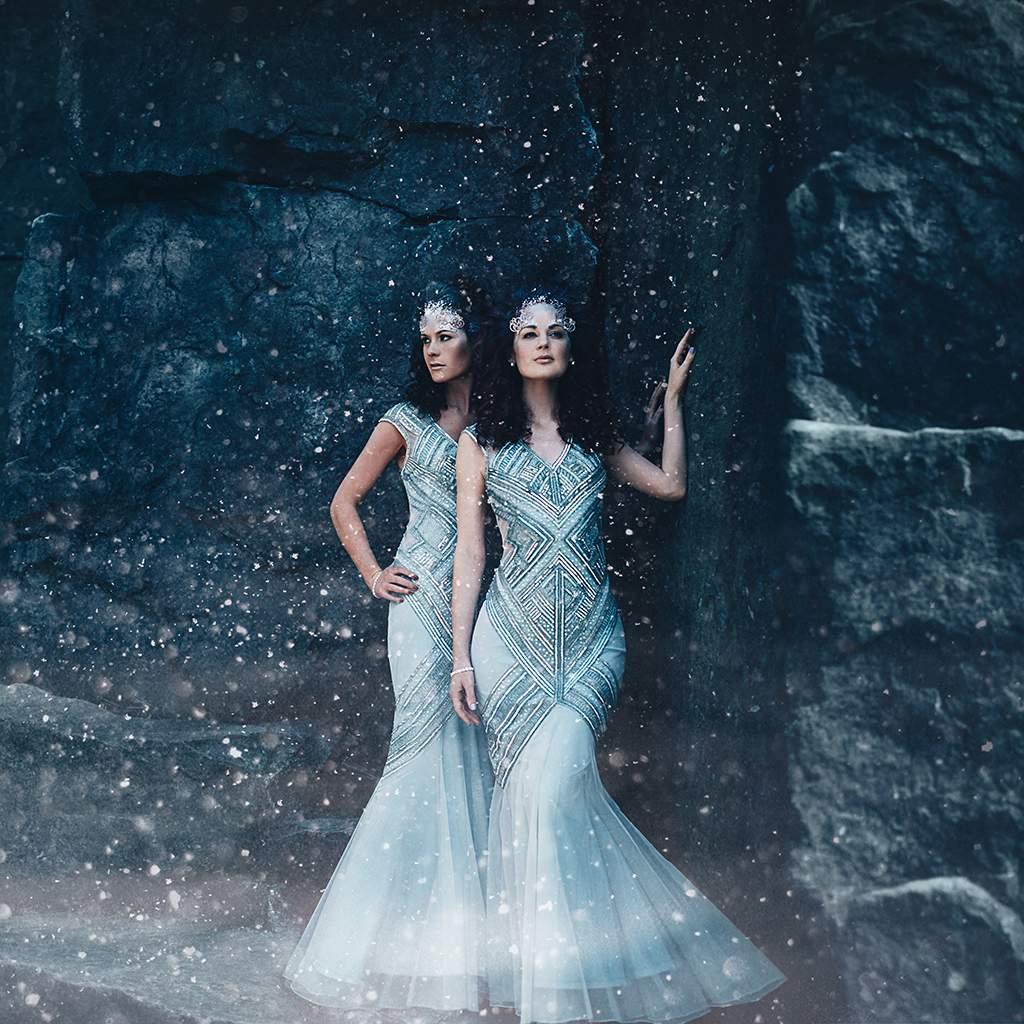 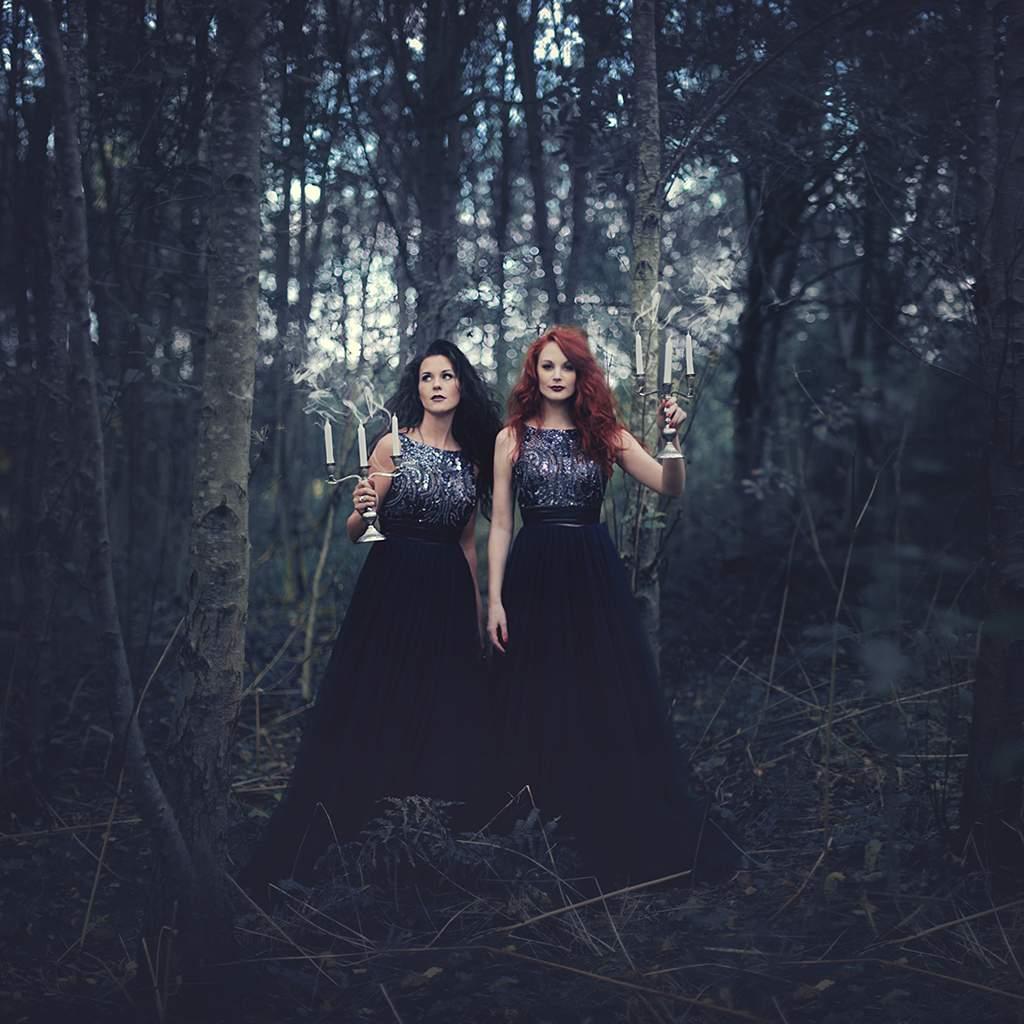 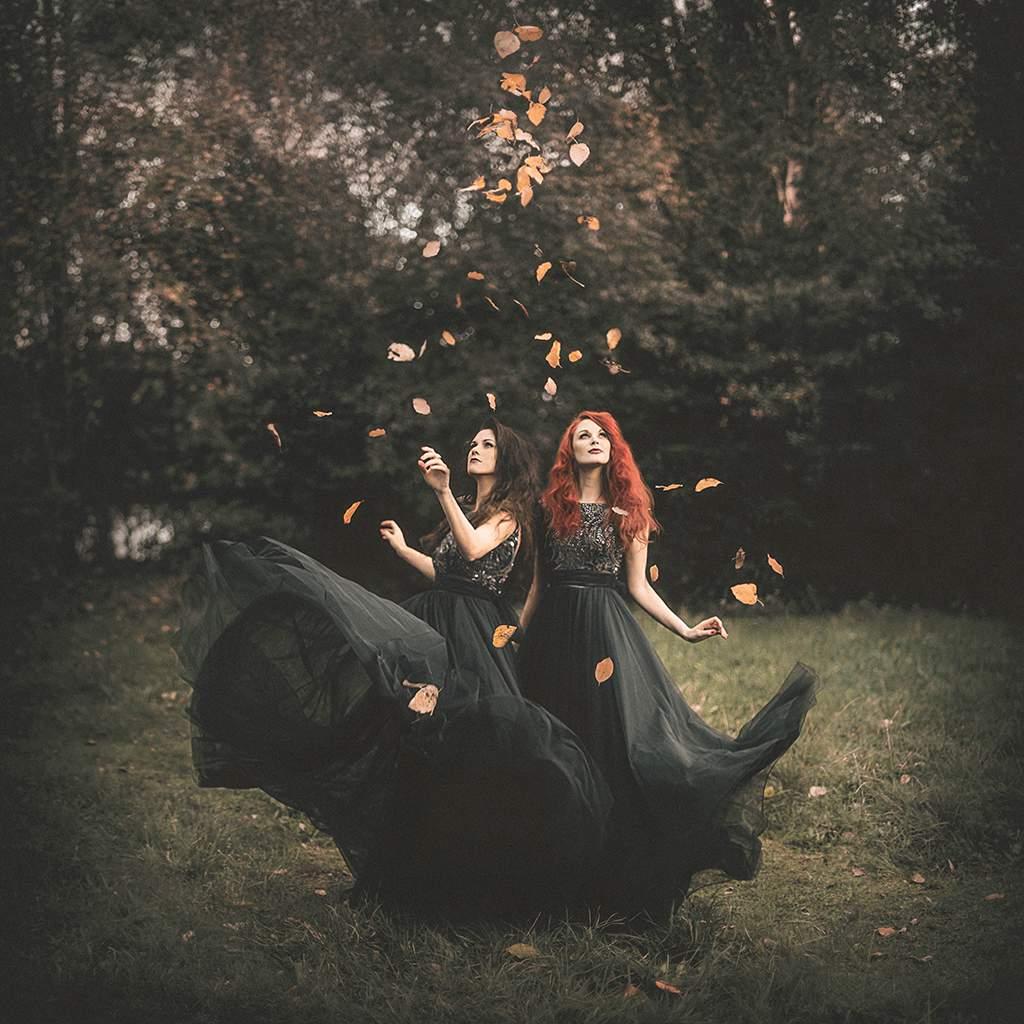 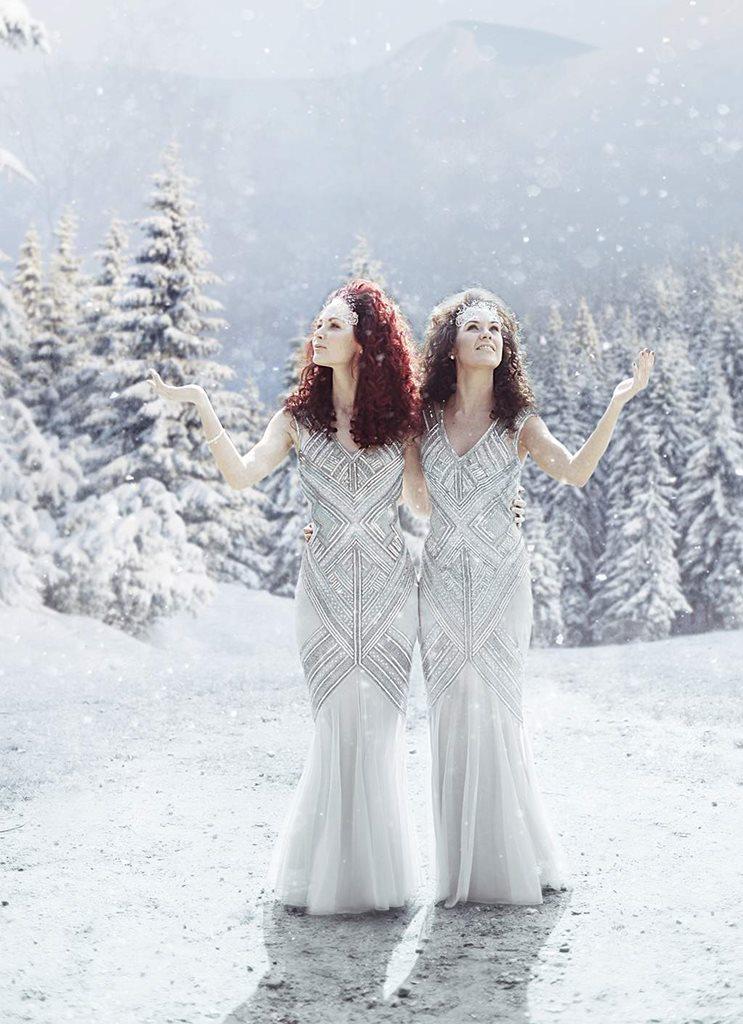 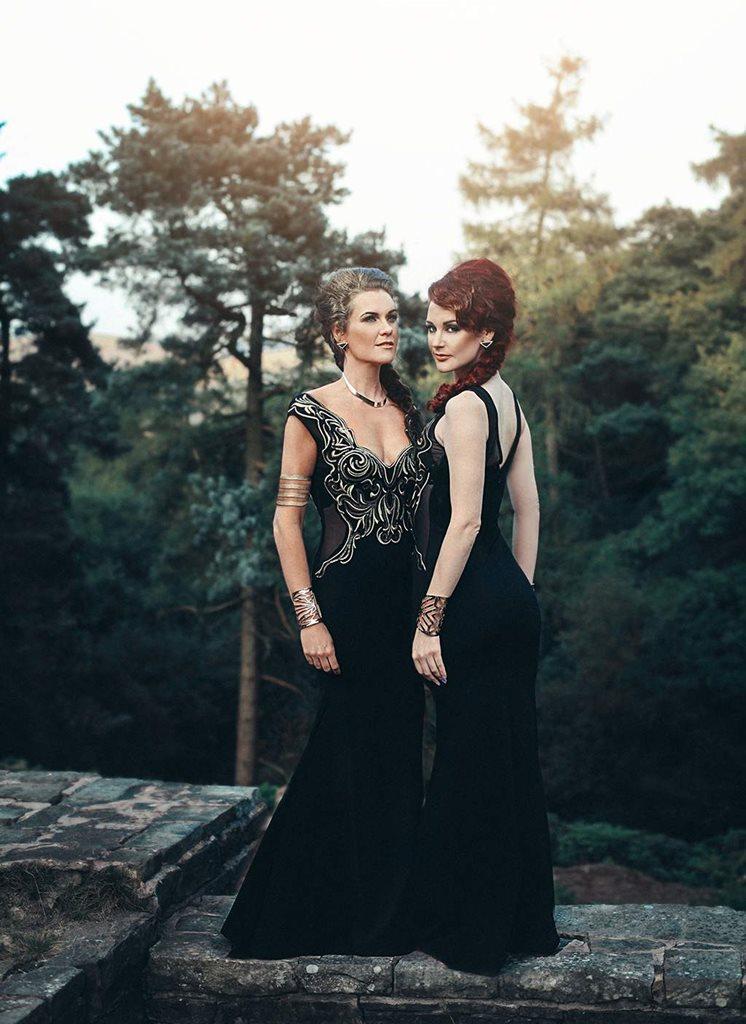 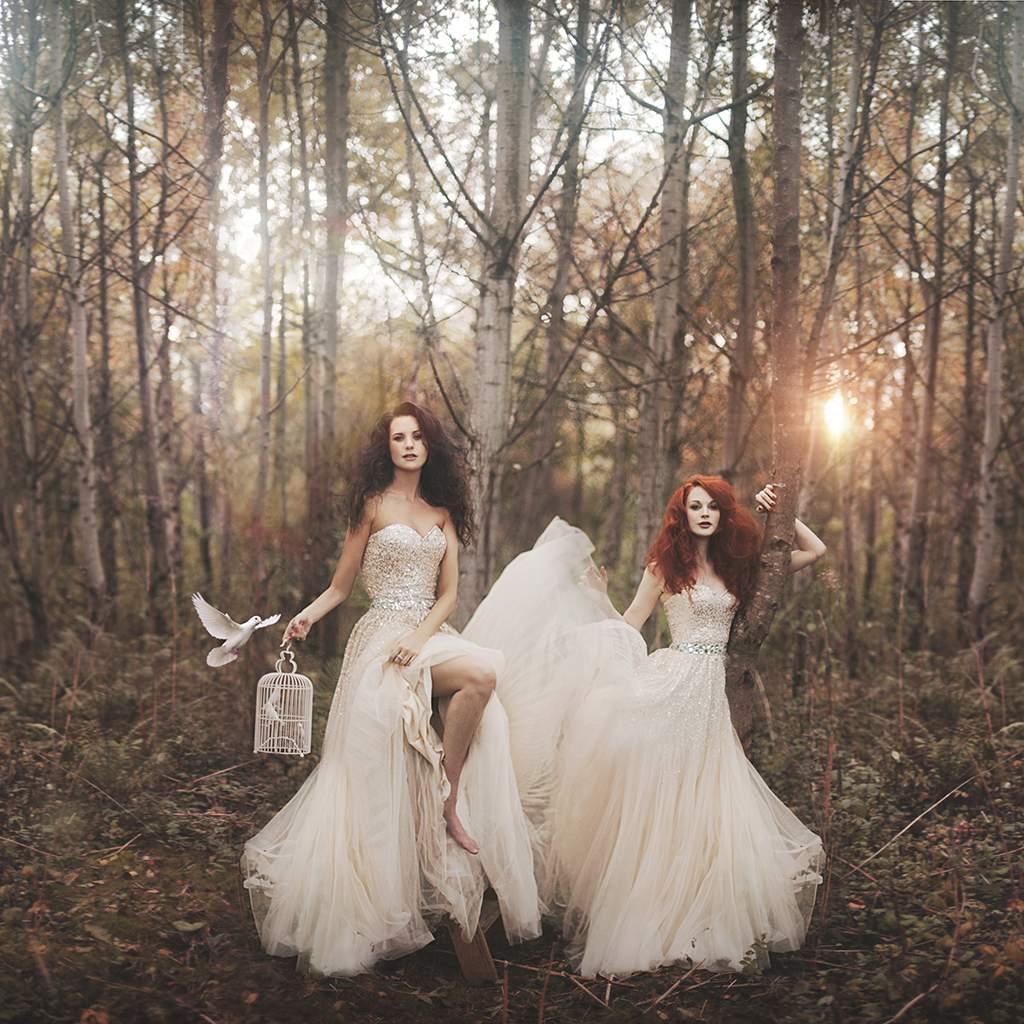 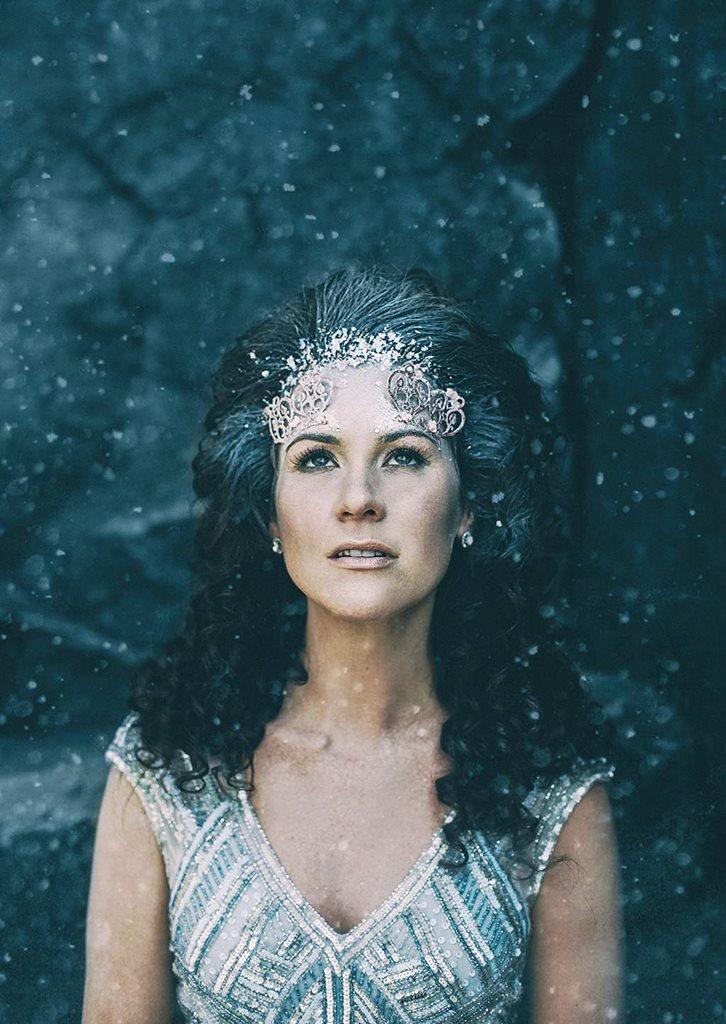 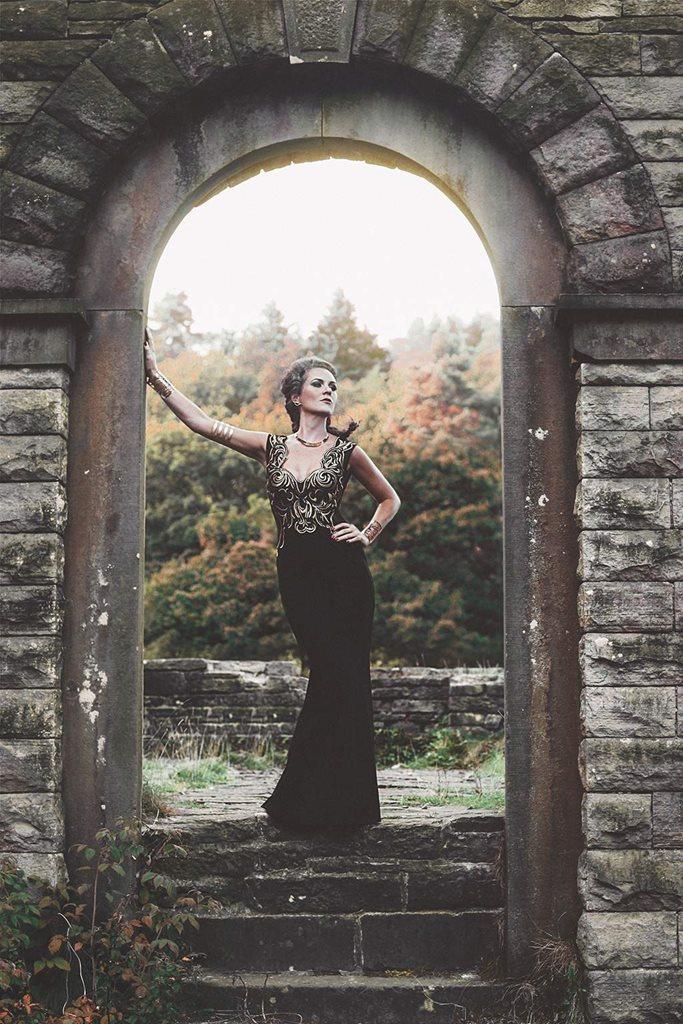 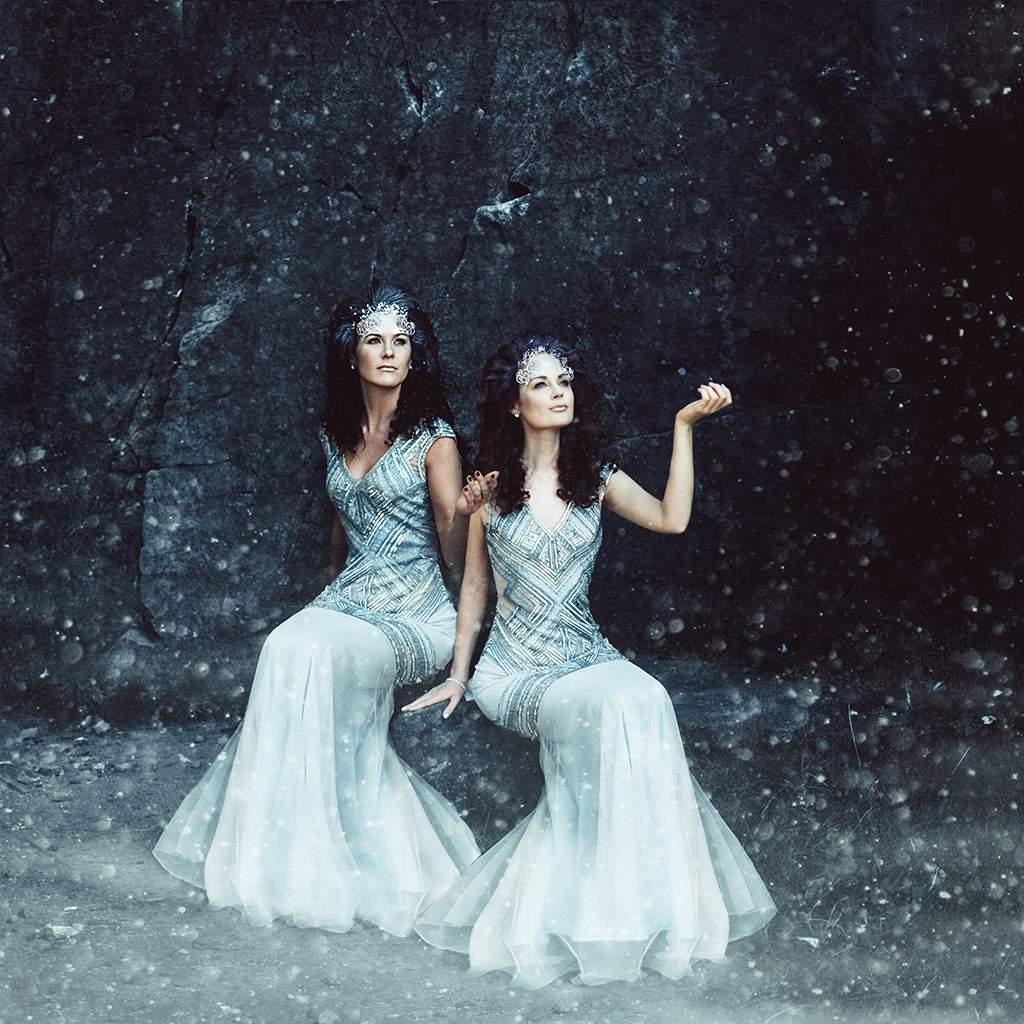 …their vocal harmony ability is a joy to listen to. These beautiful young women looked sensational in their stunning ballgowns. Reviewers should never bring their personal likes and dislikes into a review, but a rendition of The Flower Duet by Delibes had me sold. These ladies informed us that they didn’t get anywhere in Britain’s Got Talent, but a dancing dog who arrived for the auditions on the same day did. I do hope Mr Cowell reads The Stage. In case he does, here is a message for him from me. In the case of Eden, you got it totally wrong.
The Stage

Meeting, listening to both of you at the wedding fair was an absolute delight. Voices which completely blew me away. Fantastic!
Private Client

Enjoyed your show on the Azamara Quest last week both you and Libby have beautiful voices which complemented each other.
Private Client