Booking Dynamo will have everyone mesmerised at your event! We are a booking agent for Dynamo, and can arrange for Dynamo to entertain your guests. Dynamo is a English TV magician and Associate of the Magic Circle for Performance. For two years running, Dynamo, was included in Forbes’ list of The Highest-Paid Magicians in the World! Dynamo is the most talked about magician of a generation and his no frills, street style magic, has become a global phenomenon. He’s turned the world of magic on it’s head, amazing people across the planet from the streets of Harlem to the Cannes Film Festival, he has helped redefine the genre, inspiring countless young magicians with his blend of visual magic, card dexterity and ability to astound the most sceptical of audiences.

Dynamo’s hit TV show ‘Magician Impossible’ has enthralled over 400 million viewers across 180 territories since it’s inception in 2011 and won a cluster of awards, while his critically acclaimed live tour ‘Seeing is Believing’ quickly erupted from a 10 date run into a year long behemoth, selling over 600,000 tickets and filling arena’s across the UK and Australia. Dynamo is the first magician in history to headline the world famous O2 in London.

This, coupled with numerous high profile brand deals (in recent years he’s been the face of Fiat and Pepsi, featuring on over 90m soft drink cans) a Sunday Times best selling autobiography and a plethora of merchandise products, have also made Dynamo one of the most bankable magicians in the world, recently featuring as the only non-American in Forbes magazines ‘top 5 magicians’ list… a far cry from his humble roots as the eldest son of a local Bradford hairdresser.

But it’s Dynamo’s contribution to magic that is his most compelling achievement to date. A recipient of the prestigious ‘Magician of The Year’ award from the Academy of Magical Arts (often referred to as the ‘Oscars of Magic’), Dynamo has redefined the shape of modern magic for the millennial generation much like David Blaine in the late 90’s and David Copperfield in the 1980’s.

Contraband is the UK’s top booking agent, with attentive, knowledgeable account managers who guarantee you the best deals possible. Contact us today if you would like to book Dynamo to be the headline of your event! We as your booking agent are more than happy to help you create the most memorable moments with Dynamo. 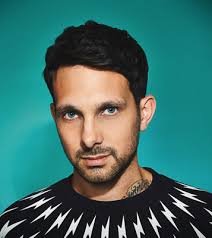 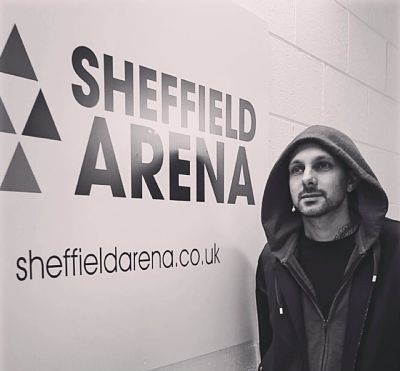 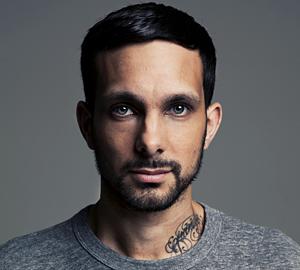 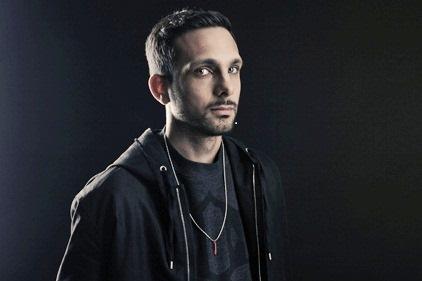 Check out other Celebrity Magician and Mind Readers