Make your event unforgettable, book Doug Allan to speak at your event – we are a booking agent for Doug Allan, and can arrange for him to entertain your guests. Sir David Attenborough commented “Wildlife cameramen don’t come much more special than Doug”. Doug Allan has been captivating audiences across the UK with his sell-out tour, sharing his extraordinary filming challenges and successes. His legendary expertise in polar regions and other extreme environments make him a charismatic guest speaker at educational institutions, corporate events and on expedition cruise trips.

Doug Allan’s book, Freeze Frame – a Wildlife Cameraman’s Adventures on Ice is packed with stunning polar photography and fascinating stories that include tracking polar bears, eye to eye with killer whales and up close with leopard seals. The upper slopes of Everest to the deserts of Namibia have become his natural habitats.

Doug Allan spent seven years in Antarctica as a research diver, marine biologist, base commander and photographer for the British Antarctic Survey, receiving both the Polar Medal and the Fuchs Medal for his science and support work. In 1984 he changed direction to full time filming.

In his 30 year filming career, Doug Allan has been involved with more than 65 films, freelancing for the BBC, Discovery, National Geographic and others. Doug Allan was principal cameraman on many prestigious award-winning series including Operation Iceberg, Frozen Planet, Ocean Giants, Human Planet, Life, Planet Earth, The Blue Planet and Life in the Freezer. Doug’s dive experience covers more than 5000 hours underwater with over 650 dives under ice.

Doug’s photographic awards include seven Emmys, four BAFTAs and five Wildscreen Pandas. Doug Allan has twice won the underwater category in the Wildlife Photographer of the Year. He has three Honorary Doctorates in recognition of his camerawork and was recently made an Honorary Fellow of the prestigious Royal Photographic Society.

Contraband is the UK’s top booking agent, with personable, experienced account managers who guarantee you the best deal possible. Contact us today if you would like to book Doug Allan to be the headline of your event! We as your booking agent are more than happy to help you create the most memorable moments with Doug Allan. 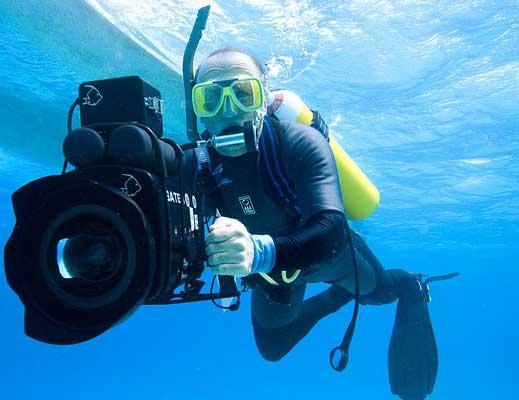 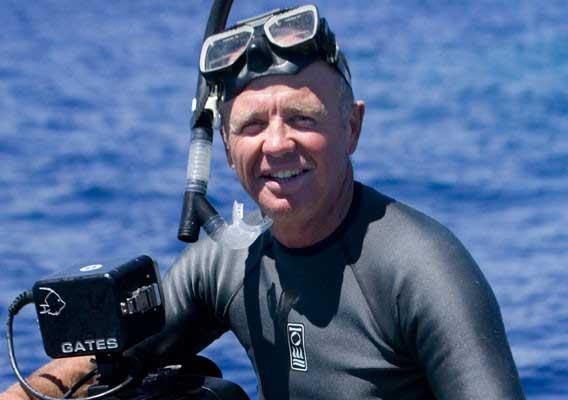 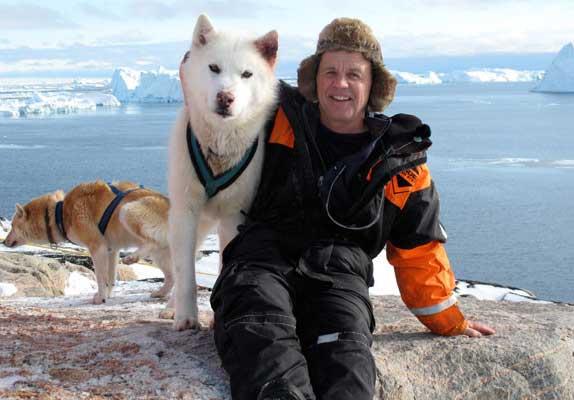 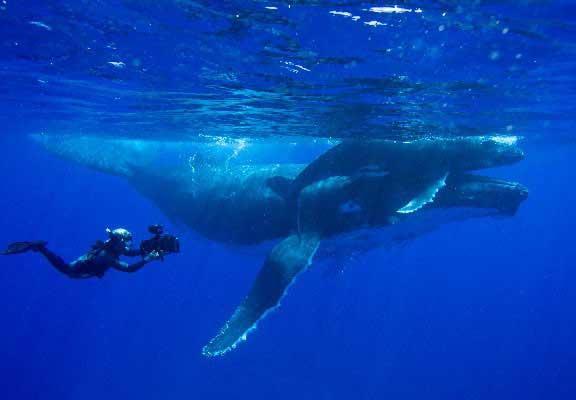