As a booking agent for Dolly Parton we can book Dolly Parton to perform for your special event. Dolly Parton is a legendary American country singer (one of the most-awarded female country performers of all time), songwriter, actress, author, businesswoman… Having gotten her first guitar at the age of 8, Dolly Parton started performing on local radio and television programs in Tennessee and by 13 she had recorded a single(“Puppy Love”). After finishing her high school, Dolly Parton started writing songs while also singing now and then. At only 20 she appeared on stage with her new composition “Put It Off Until Tomorrow”, after which there were also “Dumb Blonde” and “Something Fishy”. These songs were included in her debut full-length album “Hello, I’m Dolly”.

In 1966, Dolly Parton turned towards country music, that brought her success later. During the next 10 years she released several solo and duet songs with Porter Wagoner and in 1968, the Country Music Association called their duo Vocal Group of the Year. However, her biggest hit of those days was released in late 1973 a solo named “Jolene”, which was in the top 100 on several charts in the US and the UK. And then it was an always famous “I Will always Love You” which went to number 1. After that, Dolly Parton had 3 more top singles, but instead of continuing with her amazing country music she turned to pop.

Her first pop R&B album “New Harvest … First Gathering” that she had created and produced herself was not the greatest one, but in 1977 she amazed everyone with her “Here You Come Again” which happened with the help of high profile pop producer Gary Klein. A year later, Dolly Parton was awarded the Grammy Award for Best Female Country Vocal Performance for her “Here You Come again”. From then onwards, she had continuous hits with “Heartbreaker”, “Baby I’m Winning”, “You’re The Only One”, “Summer Lovin”, and “9 to 5” gathering awards meanwhile. There was a short flashback of country in between 1987 and 1994, but after that she resumed her pop music, as it was what the audience wanted those days.

As a booking agent for Dolly Parton we can organise for her to perform at your event. To book Dolly Parton call Contraband Events as we can make it happen. We are booking agents for a huge selection of famous musicians to hire, and we can recommend the best artists for your entertainment. Dolly Parton can be booked to play at your private or corporate event through Contraband International. Make us your preferred booking agent. 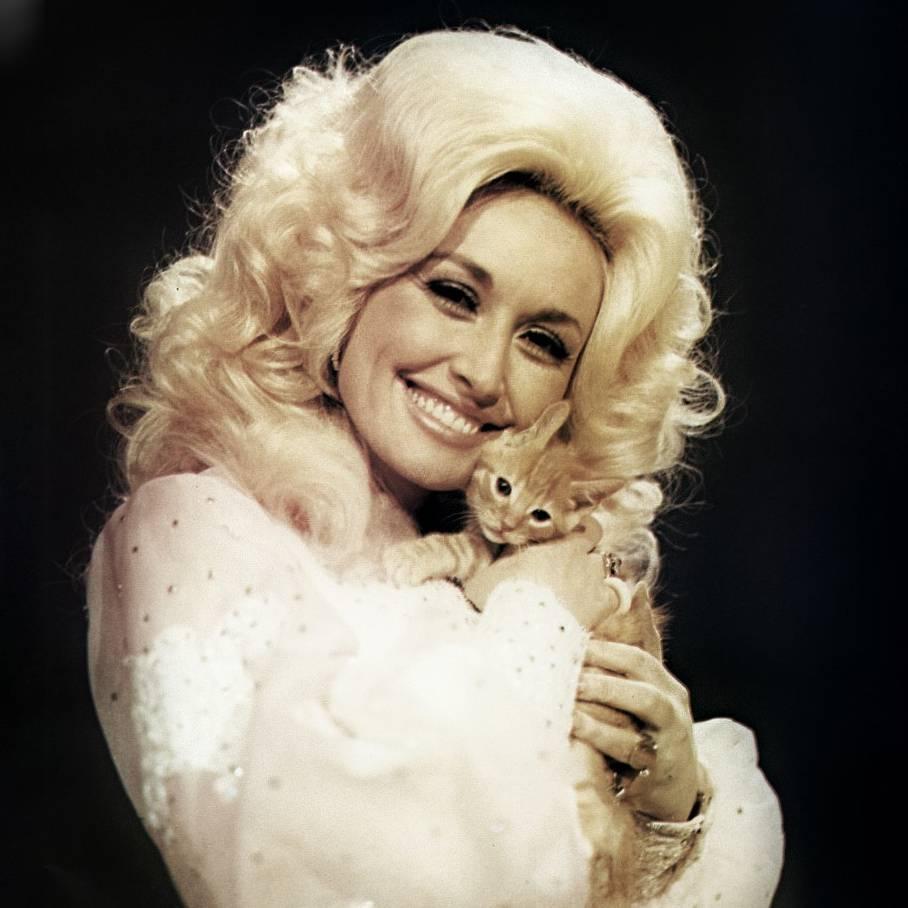 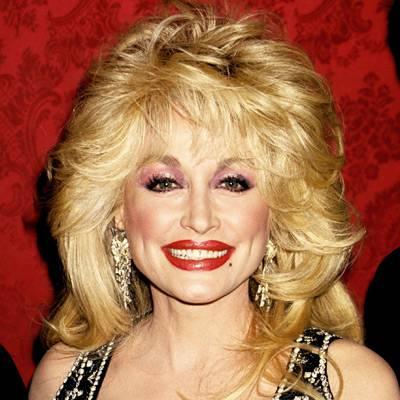 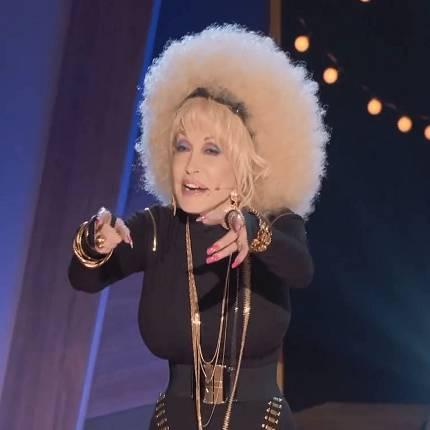 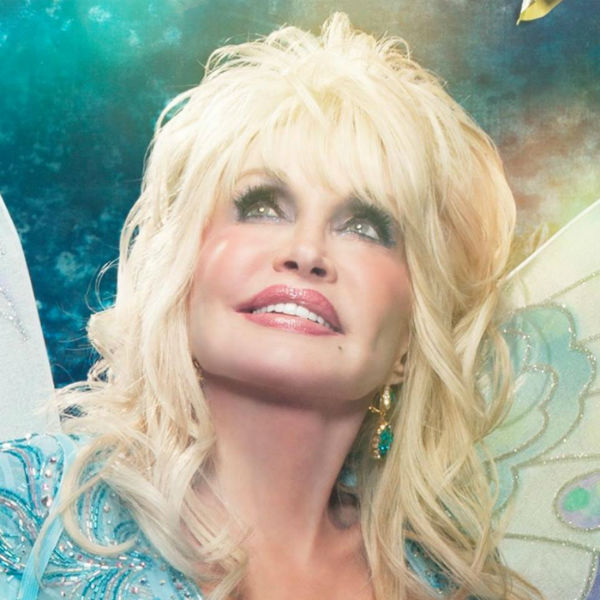 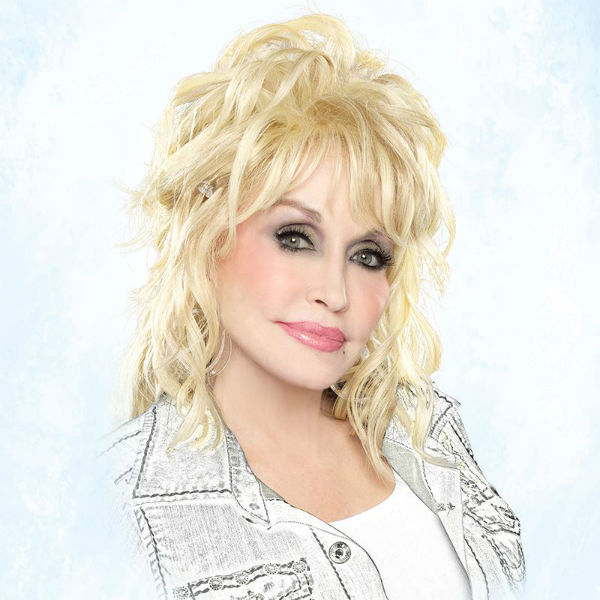 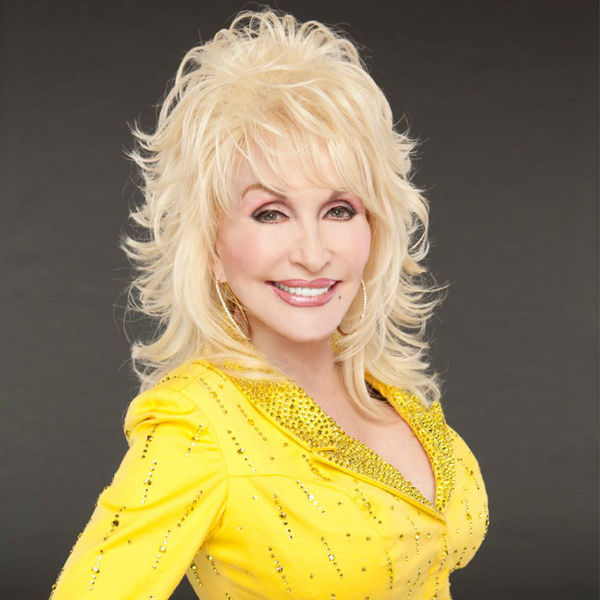 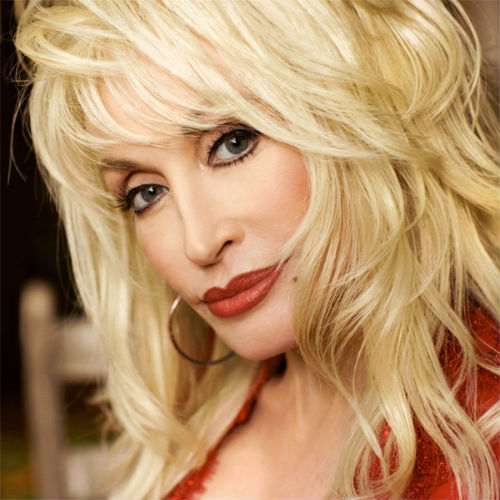 Check out other Country Artistes