Booking Diversity will cause a storm at your special event! We are a booking agent for Diversity, and can arrange for them to perform for your guests. In May 2009, Diversity took the UK by storm by winning Britain’s Got Talent. Nearly 20 million people in the UK, and much of the world were glued to their television screens to see Diversity overcome the odds and sweep to victory, in what was the most watched TV programme in these shores for over six years.

Formed in 2007, in memory of a dear friend, the dance troupe consists of eleven members from East London and the Essex area. Ranging in age from 15-28, Diversity are really one big family. They are made up of three sets of brothers: Ashley and Jordan Banjo, Ian, Jamie and Matthew McNaughton, Sam and Mitchell Craske. They are complemented by four of their best friends: Terry Smith, Ike Ezekwugo, Warren Russell and Perri Luc Kiely.

Ashley, the group’s choreographer has been dancing since he was just 5 years old. Incorporating several genres of music from classical to hip-hop, their diverse eye-catching routines won the hearts of the nation and forced Simon Cowell to describe them as “sheer and utter perfection”. Spurred on by the group’s motto ‘Dream, Believe, Achieve’, Diversity are a remarkable example of what can be accomplished with hard work, dedication and belief.

• Winners of 2009 series of Britain’s Got Talent, beating Susan Boyle in front of a 20 million live TV audience
• Sold-out 27-date headline tour in March/April 2010 to over 60,000 fans
• First ever performers or singers to perform on Downing Street outside No.10 for the Prime Minister
• Diversity were invited to perform at all 50 of Michael Jackson’s ‘This Is It’ shows at the 02 Arena in London
• Performed at Wireless festival to 40,000 people
• Performed at T4 on the Beach to 50,000 people
• Performed at Wembley Stadium to 55,000 people
• Headline performance at the Mobo Awards 2009
• Performed the legendary slot on Children In Need with the BBC Newsreaders
• First dance act in over 20 years to perform on Top Of The Pops
• Show-stealing performance at the Royal Variety Performance for the Queen
• Opening performance at the Pride of Britain Awards on ITV
• Performed at the Michael Jackson ‘This Is It’ film premiere in Leicester Square
• Ashley Banjo is a panelist on major new Sky 1 dance show, ‘Got To Dance’
• Major role in the exciting British 3D film ‘Street Dance’ released May 2010
• Winner’s of Role Model of the year award at the Spirit of London Awards 2009
• Nominated for Best Dance Act at the prestigious South Bank Show Awards 2010
• Fronted National TV advertising campaigns for both home, leisure and garden store ‘The Range’ and ‘Branston Mayo’

Contraband is the UK’s top booking agent, with affable, skilled account managers who guarantee you the best deal possible. Contact us today if you would like to book Diversity to be the headline of your event! We as your booking agent are more than happy to help you create the most memorable moments with Diversity.

Diversity – Britain’s Got Talent 2009 : Videos | Book for your event 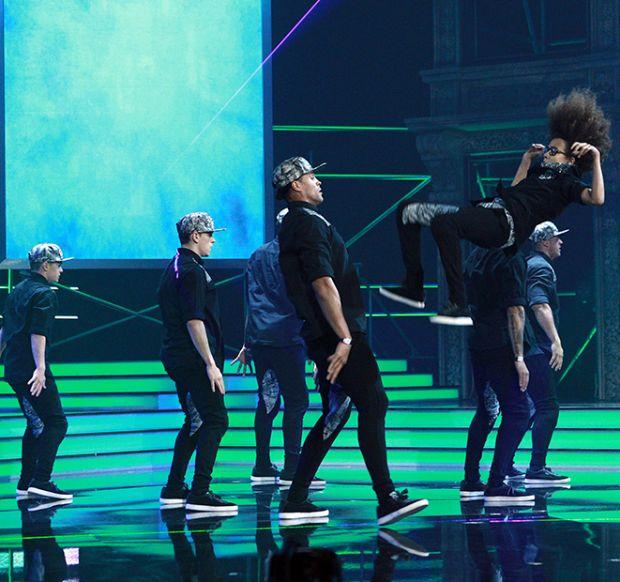 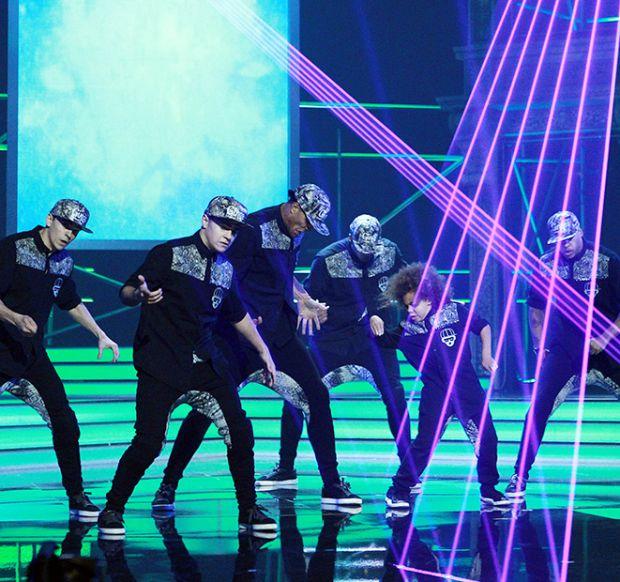 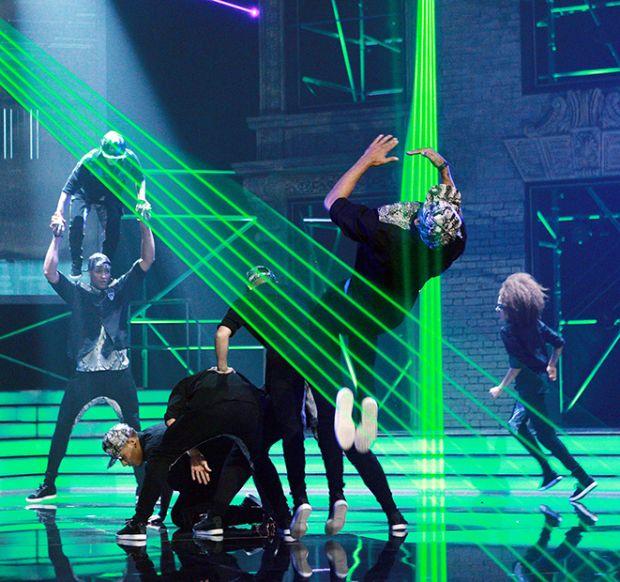 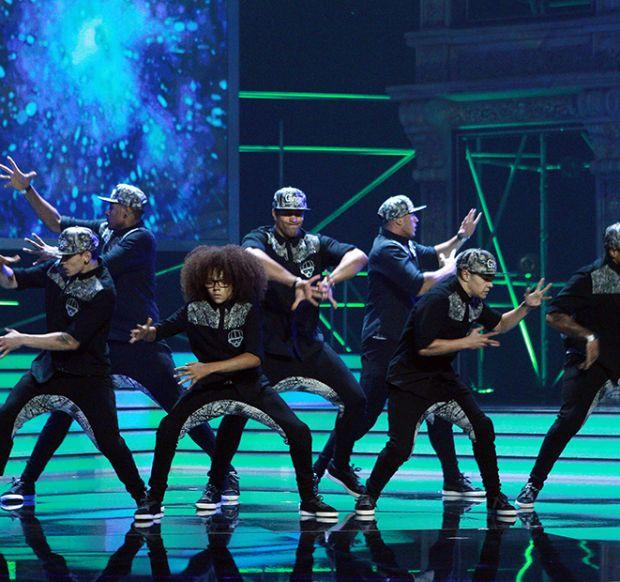 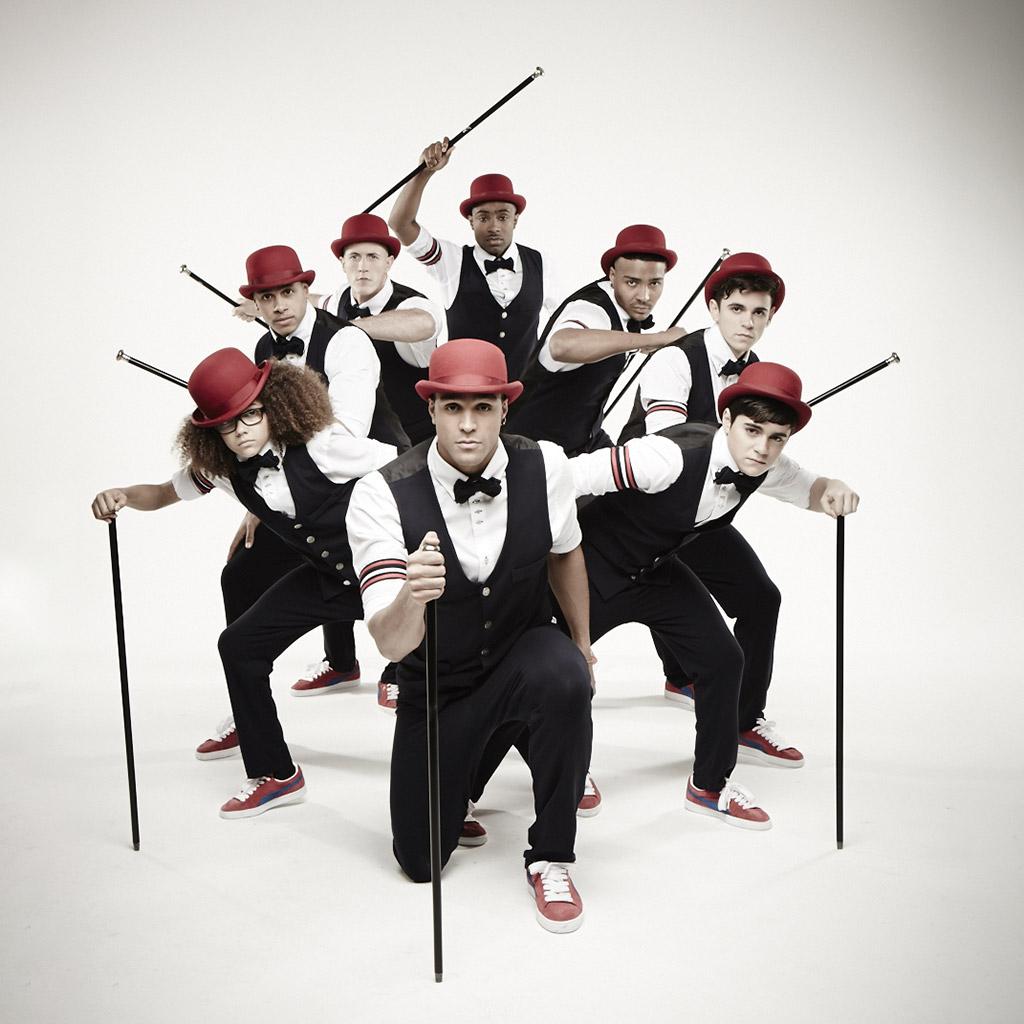 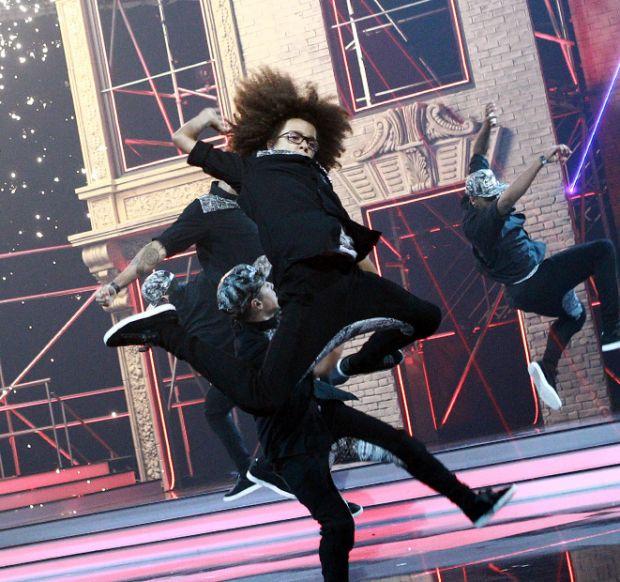 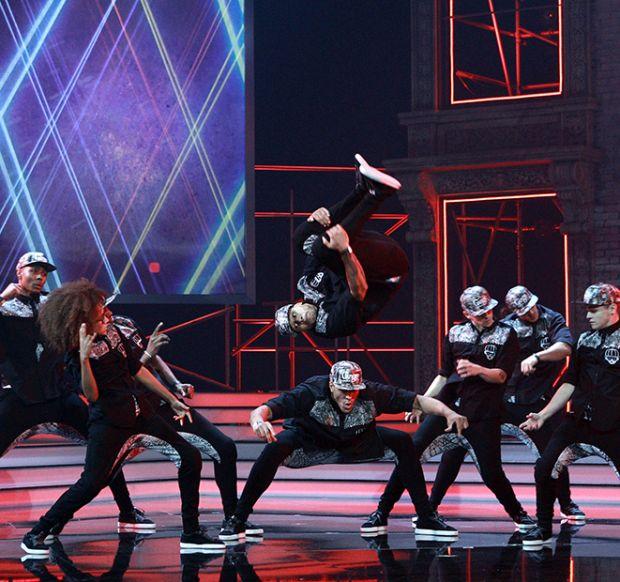 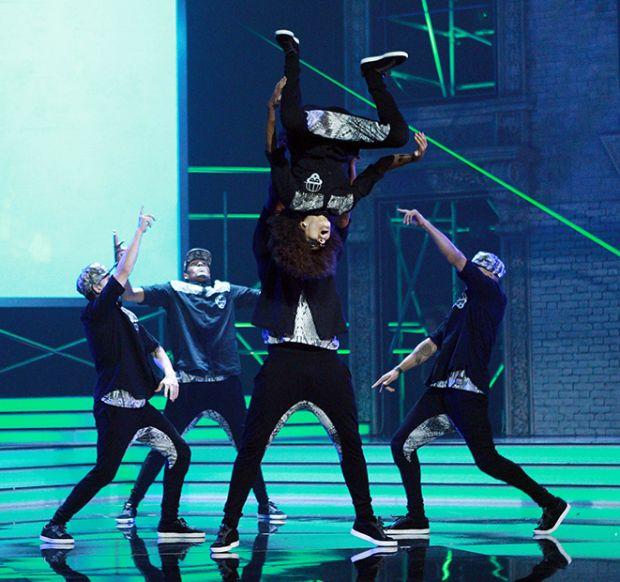