The fantastic Diana Vickers can perform at your event! As a booking agent for Diana Vickers, we can arrange for her to entertain your guests. Diana Vickers jumped into the spotlight when showcasing her original and unique talent on The X Factor. Since the show, she has signed on to an independent record label, So Recordings, and released 2 albums – her debut album reaching #1 in 2010. Diana is available for DJ bookings.

Diana Vickers is one of the most unique talents to come from the show selling over 500,000 records in the UK. After a brief spell away from pop, Diana is back with a new worldwide record deal and brand new single entitled ‘Cinderella’. Diana Vickers released her first single entitled ‘Once’ in April 2012, her second single, ‘The Boys Who Murdered Love’, charted at number 36 on the UK Singles Chart. This was followed by her third single, ‘My Wicked Heart”, which was released in October 2010. It peaked at number 13 on the UK Singles Chart, making it her third consecutive Top 40 single.

In April 2013, Diana Vickers signed a new worldwide record deal with So Recordings. ‘Cinderella’ is the new single from her new album ‘Music to Make Boys Cry’. The single and album is due to be released this summer.

Contraband is the UK’s top booking agent, with helpful, experienced account managers who guarantee you the best deal possible. Contact us today if you would like to book Diana Vickers to be the headline of your event! We as your booking agent are more than happy to help you create the most memorable moments with Diana Vickers. 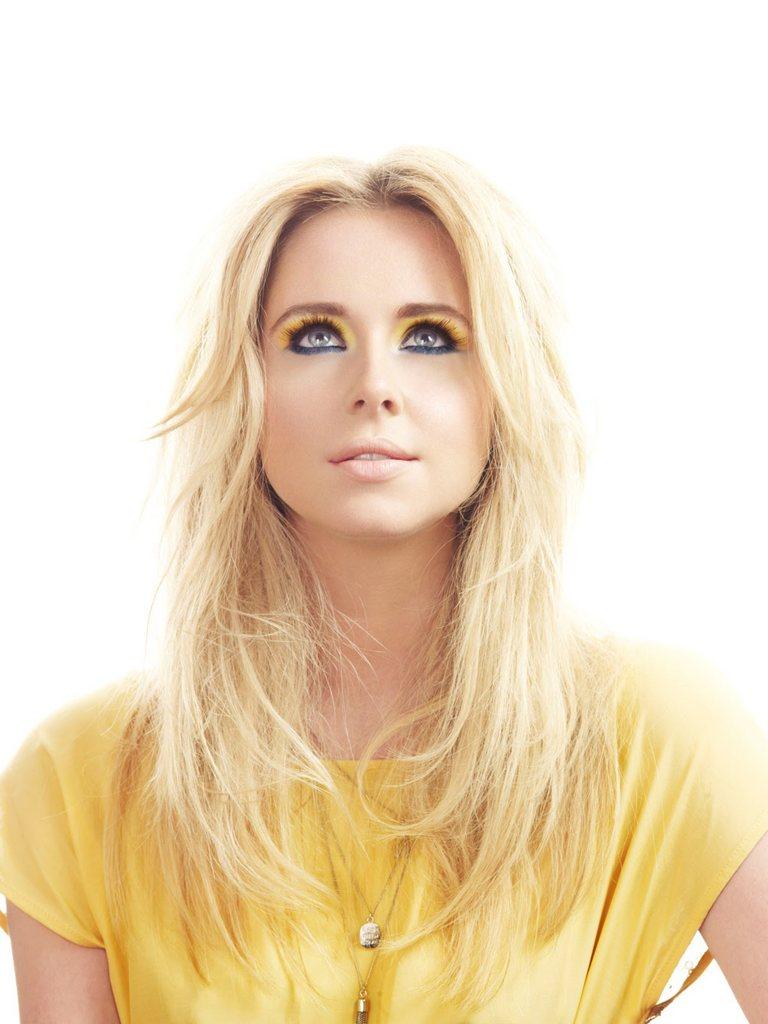 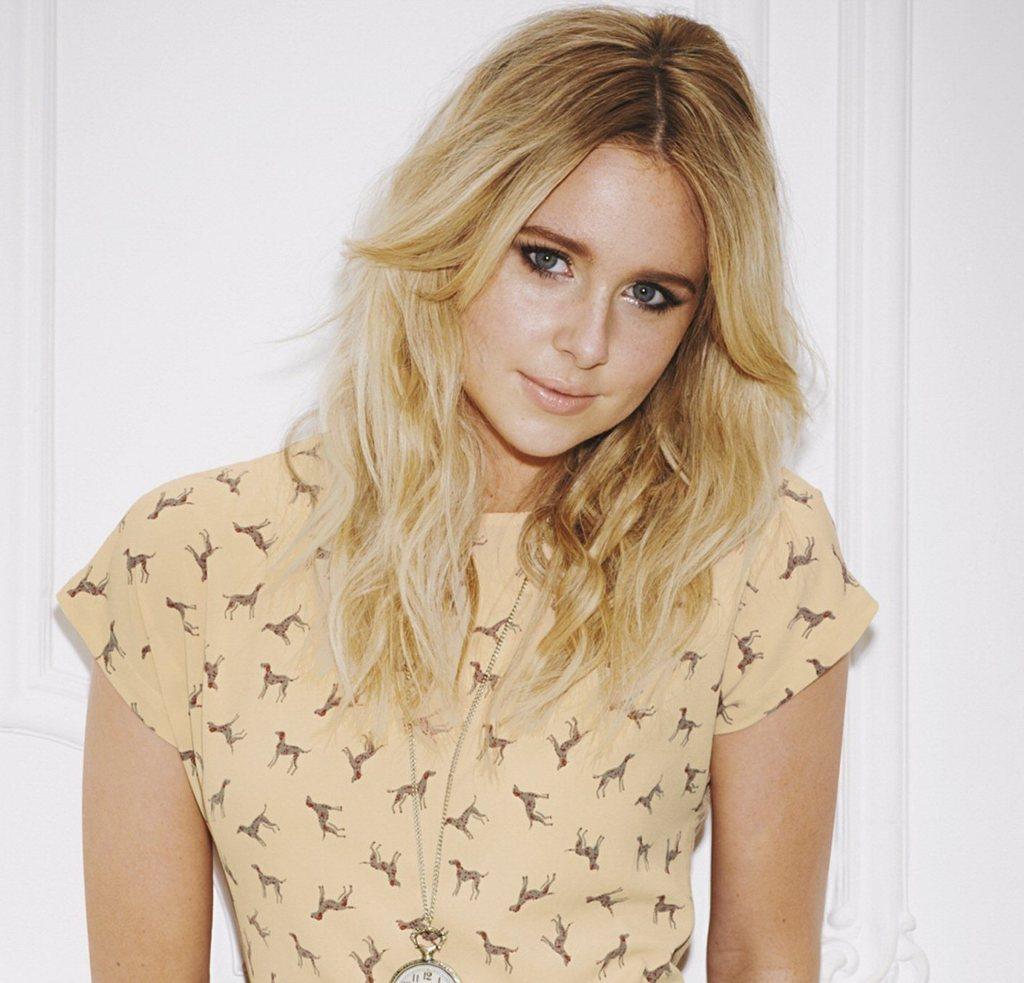 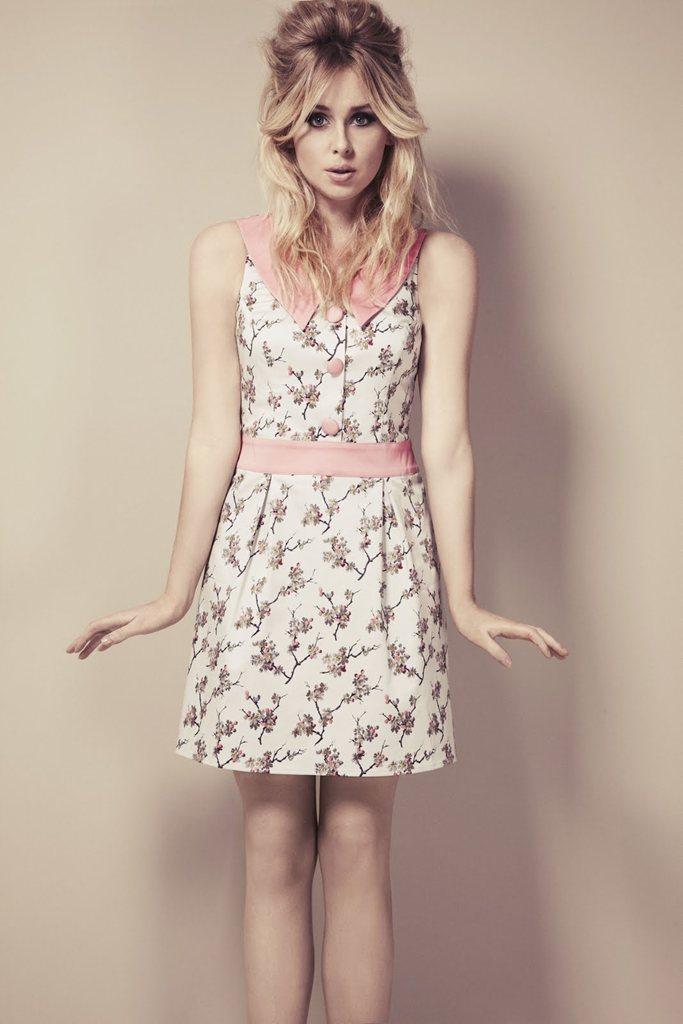 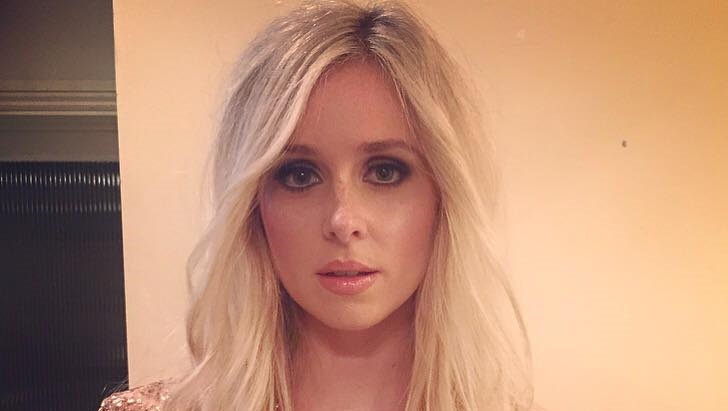