Booking DJ Dev will cause a storm at your special event! We are a booking agent for DJ Dev, and can arrange for him to perform for your guests. DJ Dev initially trained as an actor at the Anna Scher theatre in Islington from the age of 9. With regular parts in television and theatre productions, including the Royal Shakespeare company, DJ Dev thought he had found his craft. That was until a friend taught him about new tunes and how to mix. From then on pretty much nothing else mattered but music.

DJ Dev started DJing at 13 with some decks he bought with is his paper round money, and then spent every spare penny on vinyl from dingy basement record shops. Later at the age of 16 he earned a regular Thursday night slot on an infamous pirate radio station in North London whilst also Dj’ing at clubs up and down the country. After leaving school DJ Dev DJ’d for a summer in Ayia Napa at the peak of the garage phenomena; DJing to huge crowds and warming up for some of his favourite DJs like DJ EZ. It was safe to say music was now firmly in his heart forever.

DJing is still one of Dev’s passions, always playing a mix of electronic and high-octane party records. He has played at most Radio 1 Big Weekends, Ibiza, pretty much every holiday resort you can name, as well as clubs and student unions up and down the UK. Anyone that has ever seen DJ Dev play knows that he really gets into the set leaving the booth with a sweaty fro and the dancefloor wanting more!

DJ Dev’s TV career is going from strength to strength. Most recently hosting for BAFTA TV Awards, which saw him cover all the red carpet and backstage action with all the nominees and winners. He has a whole host of documentaries under his belt for BBC iplayer including, “Batman vs Superman”, “Baby Metal”, “The truth behind Star Wars”, “Can you live without your phone”, and “The Live Lounge Uncovered” as well as live streams for BBC3 / BBC Sport covering “League of Legends”. DJ Dev also gets booked for entertainment formats such as “I’m a celeb get me out of here now” on ITV2, “Bargain Hunt” on BBC1, “Wild Things” on Sky 1 and “Celeb Mastermind” on BBC1.

Contraband is the UK’s top booking agent, with amicable, helpful account managers who guarantee you the best deal possible. Contact us today if you would like to book DJ Dev to be the headline of your event! We as your booking agent are more than happy to help you create the most memorable moments with DJ Dev.

DJ Dev : Book for your event 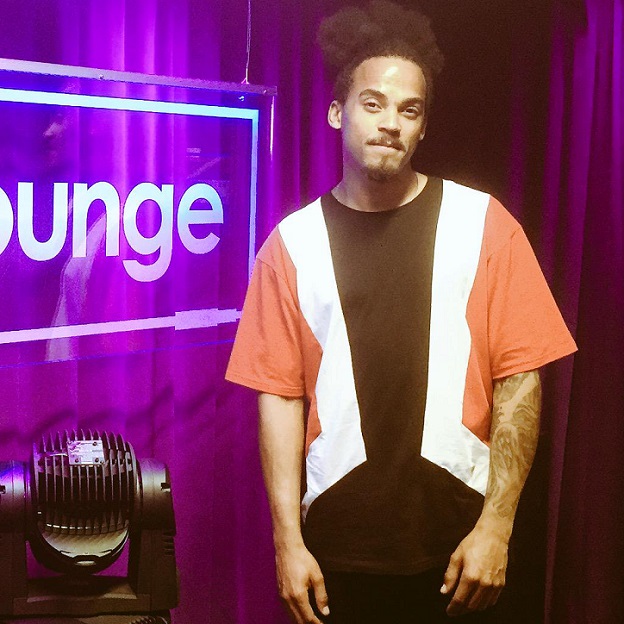 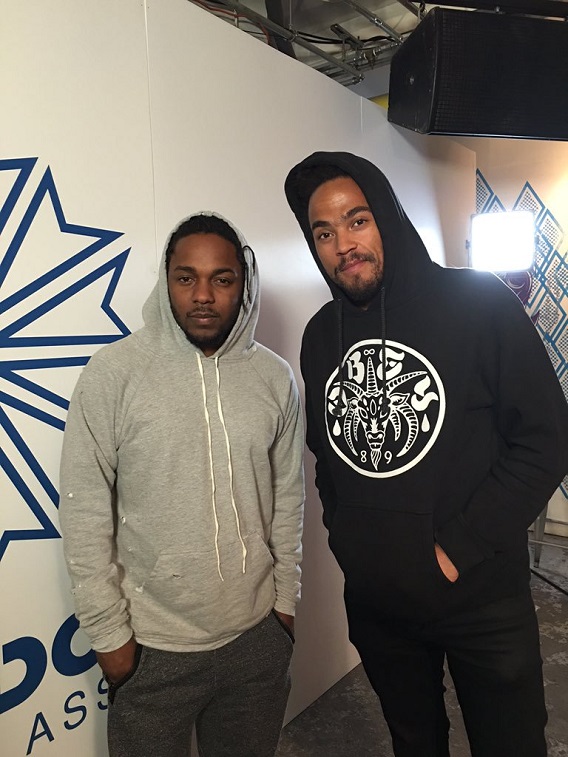 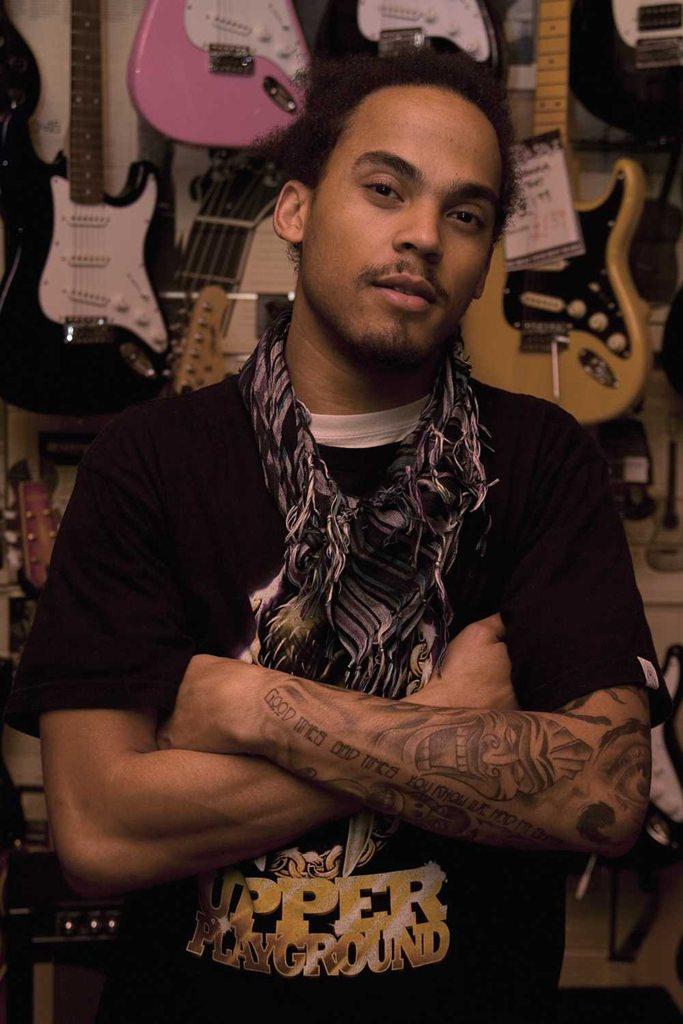