Booking Derren Brown will go down a storm at your special event! We are a booking agent for Derren Brown, and can arrange for him to perform for your guests. One of the most famous mind readers of present times, Derren Brown is known for his mesmerising mind tricks and psychological games. He works deftly with the audience in a jaw-dropping display of influence and unconscious control.

Four books have been released by Derren Brown, including Tricks of the Mind, which spent over 30 weeks at the top of Amazon’s best-seller list. This, alongside the more recent Confessions of a Conjuror, reveals techniques and discusses the psychology behind magic and hypnosis. He also discusses the psychology of mind-reading in a larger cultural and theological sense, touching on issues he discusses in his Messiah special.

We are the UK’s top booking agent, with friendly, helpful booking managers who guarantee you the best deal possible. Contact us today if you would like to book Derren Brown to be the headline of your event! We as your booking agent are more than happy to help you create the most magical moments with Derren Brown. 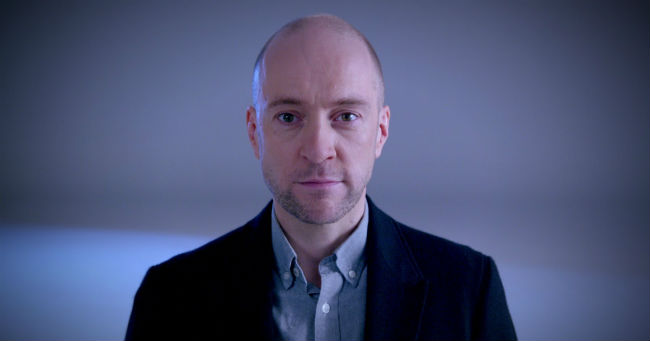 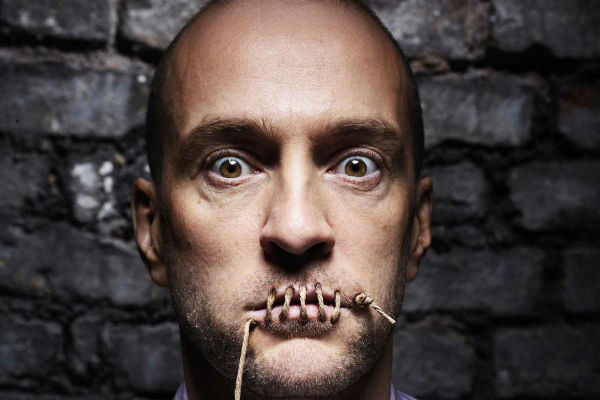 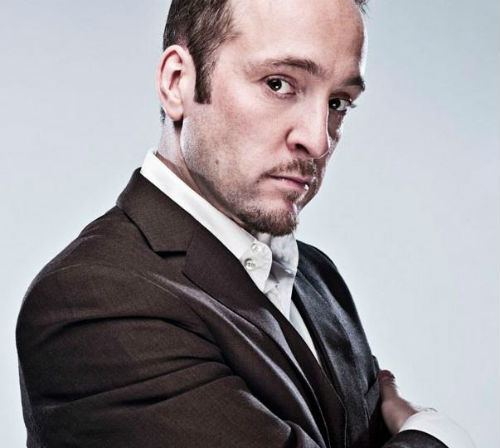 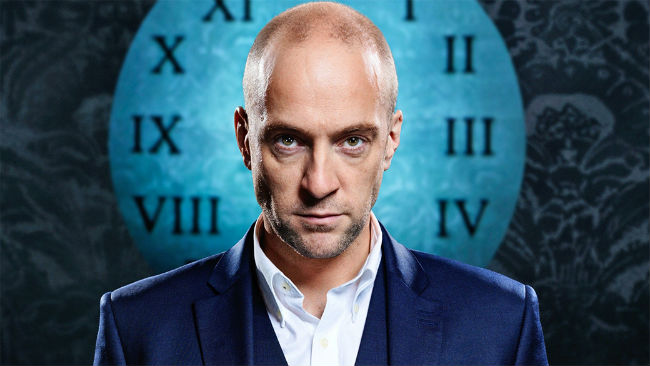 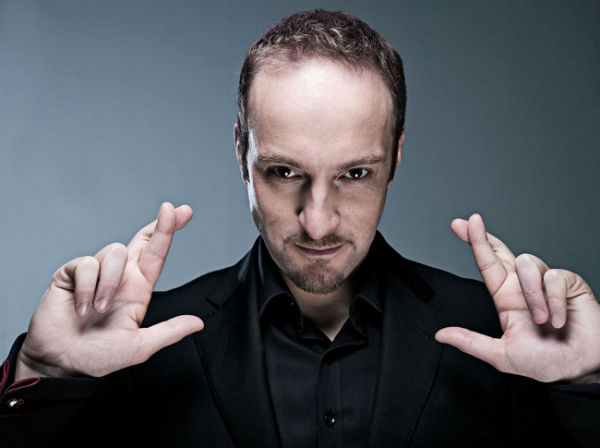 “A terrific magician. This is breathtakingly ingenious entertainment.”

“Derren Brown is everything you want him to be in real life: one part Paul Daniels, two parts James Bond and four parts Yoda…or perhaps he’s an evil witch.”