We are a booking agent for De La Soul, and can book De La Soul to perform for your guests. Formed in 1987, De La Soul is a American hip hop trio comprising Kelvin Mercer (Posdnous), David Jude Jolicoeur (Trugoy) and Vincent Mason (Maseo). In 2016 they won a Grammy for Best Pop Collaboration with Vocals for their collaboration on “Feel Good Inc.” with Gorillaz – a British virtual band created by musician Damon Albarn and artist Jamie Hewlett.

The outstanding achievement of De La Soul was the creation of a music collective called “Native Tongues” uniting hip-hoppers such as A Tribe Called Quest, Black Sheep, Queen Latifah and The Jungle Brothers under one idea- singing something that would later be called “conscious hip-hop” which speaks about cultural, political and philosophical issues. The De La Soul guys have been born conscious in that way.

Having started in 1989 De La Soul are still on stage with 8 albums under their belt. The first one “Three Feet High and Rising”, released in 1989, had made De La Soul famous everywhere. It is well-known for the singles “Me Myself and I”, “The Magic Number”, “Buddy”, and “Eye Know” that have been keeping the album on the list of the most successful albums for almost 26 years!

As a booking agent for De La Soul we can organise for them to perform at your event. To hire De La Soul call Contraband Events as we can make it happen. We are booking agents for a huge selection of famous musicians to hire, and we can recommend the best artists for your entertainment. De La Soul can be booked to play at your private or corporate event through Contraband International. Make us your preferred booking agent. 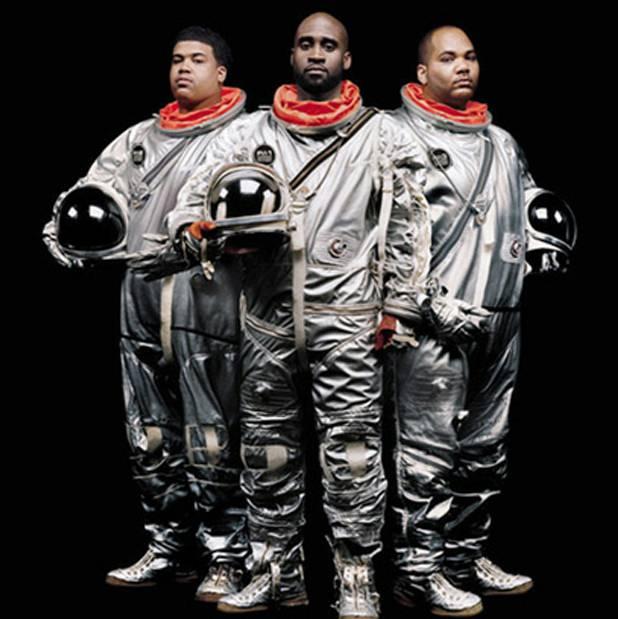 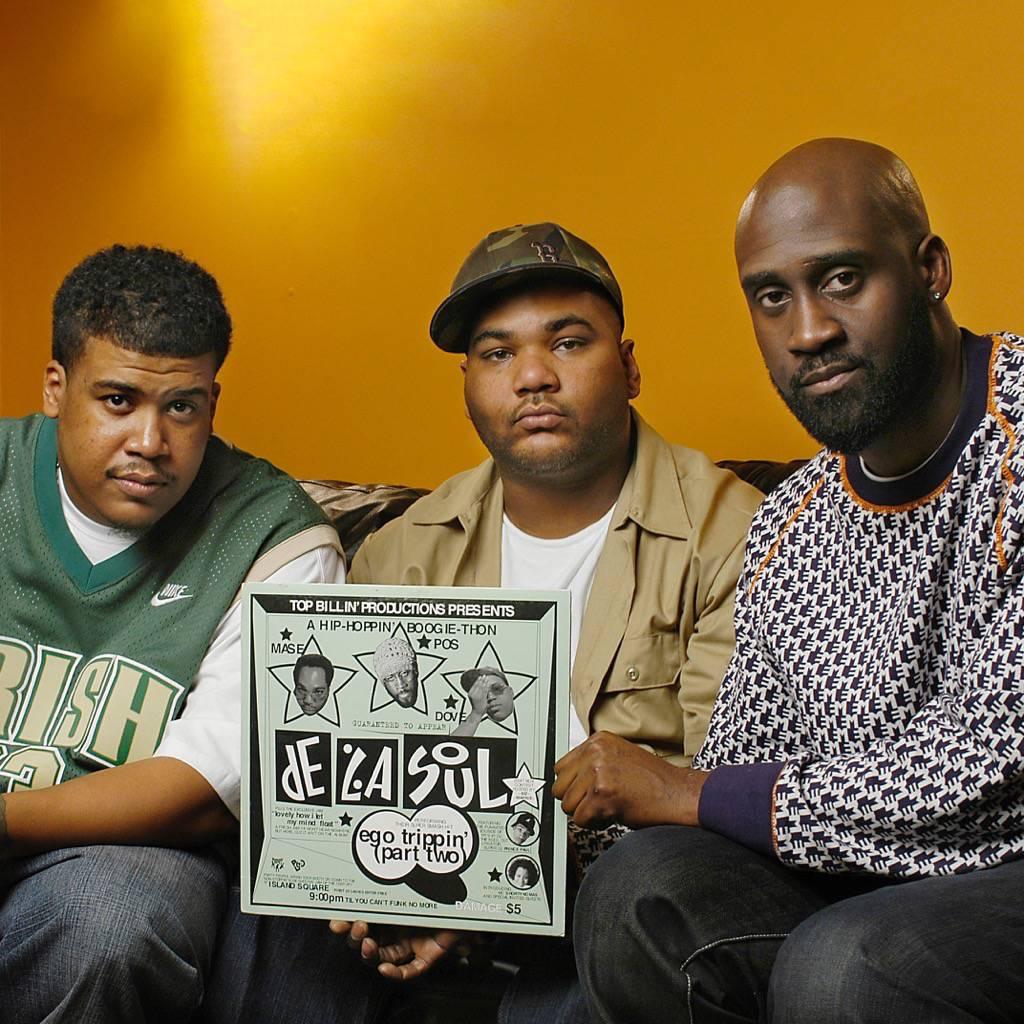 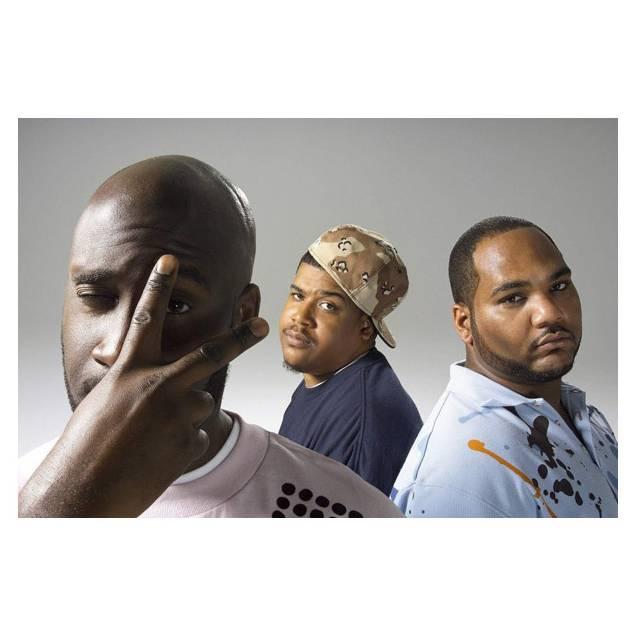 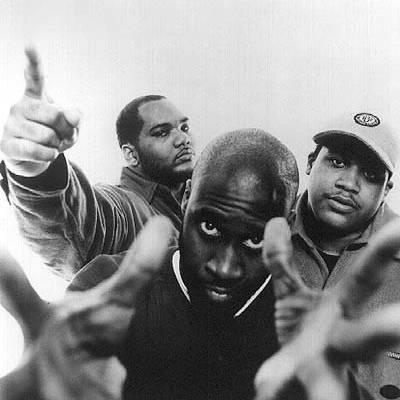 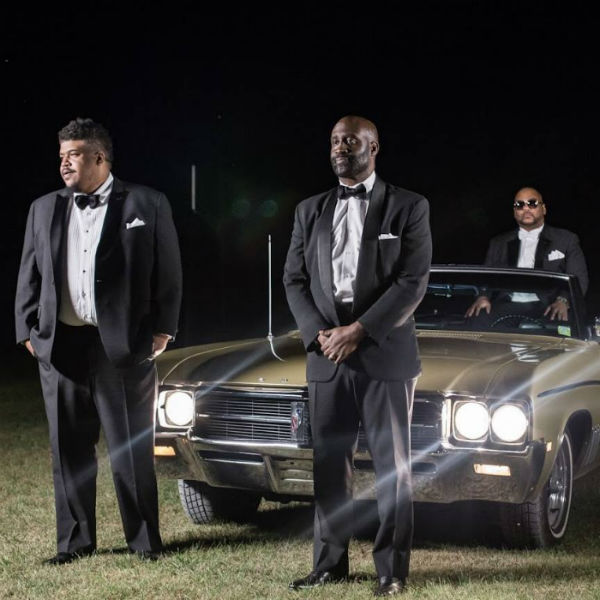 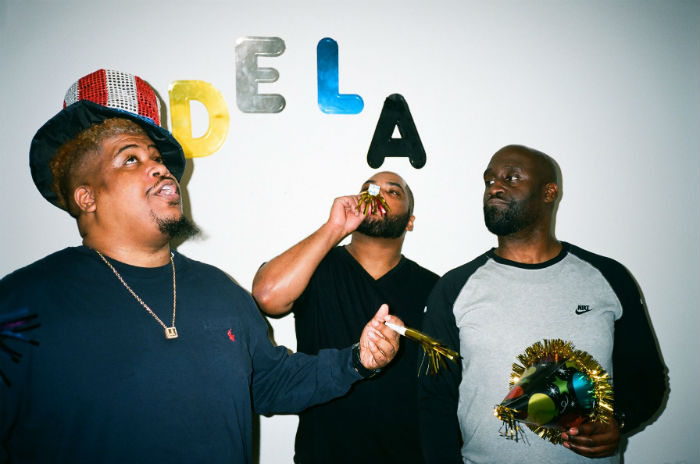