David is a seven times national award winning magician and master illusionist whose amazing style of magic will be sure to enhance your next event.

The entertainment options that David offers include close up magic, several levels of after dinner cabaret and when only the biggest and best will do, his large scale illusion show that won him the title of ‘British Magic Champion’ and the coveted ‘Best of British’ award for his unrivalled level of performance. David has also been awarded the title of ‘Magic Circle Magician of the Year’ and the International Brotherhood of Magicians ‘Close Up Magician of the Year’.

David is a leading corporate magician whose clients include Sony, BMW, Tesco, Bentley, Streetmap and nPower and he can create bespoke illusions and effects for specific events and to impart his client’s key message at trade shows. He is also recognized in the magic world as an innovator and creator of a number of effects that have been used by well known magicians worldwide

David’s magic has been seen in the UK on four major TV series including ‘FREAKY’ on Channel 4, ‘Astounding Celebrities’ on ITV1 and ‘The Sorcerer’s Apprentice’ on the BBC. David has also been booked to work internationally alongside performers such as Whitney Houston and Andreas Bocelli and he has entertained members of the British Royal Family, The Sultan of Brunei and various celebrities and heads of state from around the world.

David’s unique style of magic has to be seen to be believed and he can be booked for corporate dinners, conferences and private events. Whether performing close up magic, cabaret or his incredible illusion show, David will entertain, astound and leave your guests utterly spellbound.

★ Worked internationally alongside performers such as Whitney Houston and Andreas Bocelli 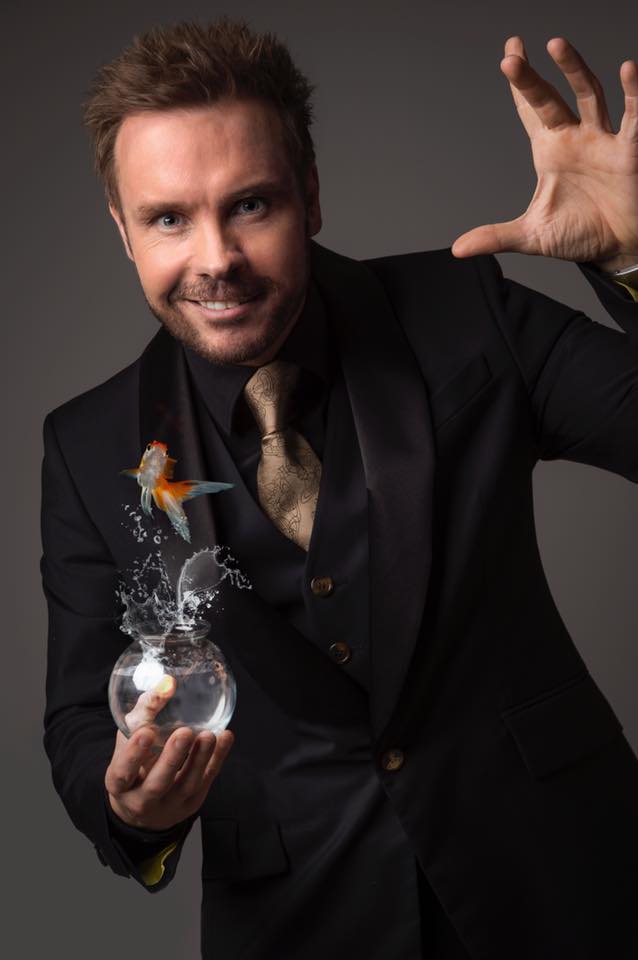 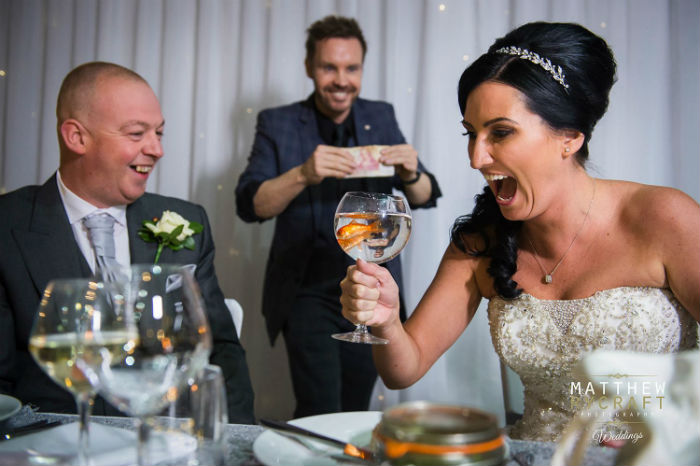 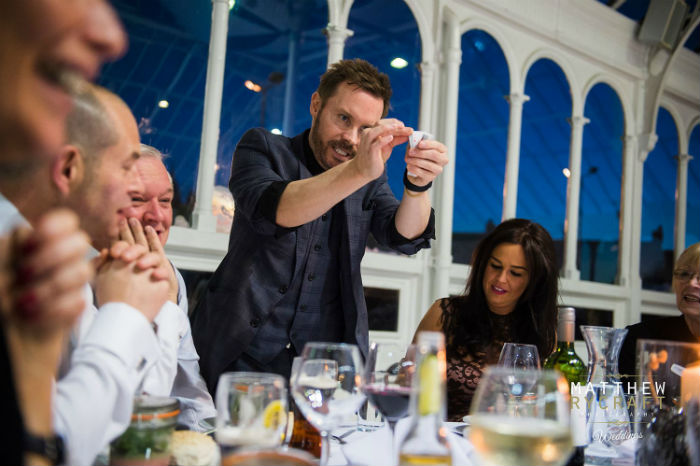 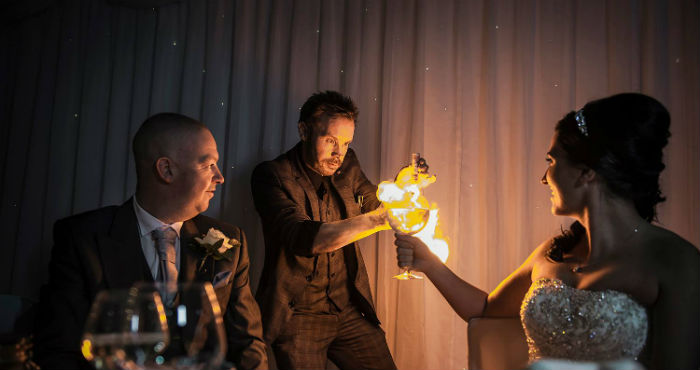 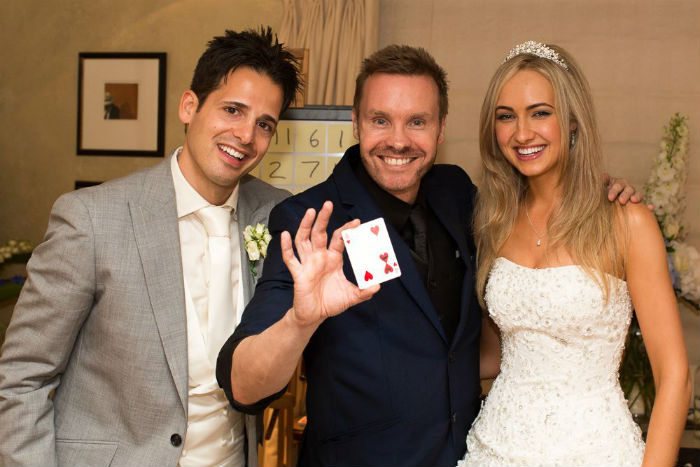 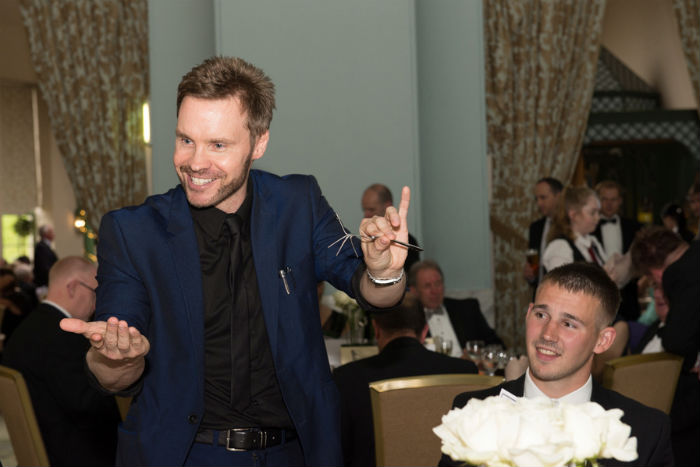 Having spent the evening entertained by David , even the most stoically cynical could not be anything but delighted and totally mystified by the success, speed and complexity of the illusions. Not only did the close up artistry defy the most fervent eye but the personality as well as the ‘canny’ gaze of those knowing eyes made me wonder where the magic ended. A great evening, everyone is a David fan now.”

“David is simply the best!”

“Thank you once again for your magical performance at the Amtrak Annual Conference…I know most of your events are presented in the evenings and I was always nervous about the reaction of the delegates in a conference scenario. However, the reaction was second to none and the franchises are still talking about it now.”

“We felt your close up magic was astounding and definitely the right choice for stopping delegates in their tracks. Not only did you help us to effectively raise our profile but you also played a part in accomplishing our mission by explaining our products and services through your magic, making an immediate and positive impact with potential clients…Once again, thank you very much for helping us to achieve our goals.”

“Thank you for the fantastic job you did at this week’s conference. The team at Magnet were really impressed by the way in which you immediately understood the message they needed to convey, whilst seamlessly switching from corporate message to a superb entertainment act. The feedback we have had from the delegates has been the best ever. My only problem is how do i improve on this for next year?!!”

“David was absolutely fantastic and all my guests loved him and the parlour show. The show was awesome and quite literally unbelievable! David is a star and I strongly recommend him.”