Make your event unforgettable and book David Guetta to perform – we are a booking agent for David Guetta, and can arrange for him to perform for your guests. As one of the most in demand producers on the planet, David Guetta is poised to take electronic music out of the confines of the global underground, where he reigns as the No. 1 House DJ. Originally a DJ at nightclubs during the 1980s and 1990s, David Guetta co-founded Gum Productions and released his first album, Just a Little More Love, in 2002. Later, he released Guetta Blaster (2004) and Pop Life (2007) which included the hit single “Delirious” featuring Tara McDonald. Guetta achieved mainstream success with his 2009 album, One Love, which included the hit singles “When Love Takes Over,” “Gettin’ Over You,” “Sexy Bitch,” all three of which reached #1 in the UK.

The 2011 follow-up album, Nothing but the Beat, continued this success, containing the hit singles “Where Them Girls At,” “Little Bad Girl,” “Without You,” “Titanium” and “Turn Me On. David Guetta has sold over six million albums and 15 million singles worldwide. To see David Guetta wind a room into frenzy is something special. Technically David is one of the most impressive DJs in the house scene.

Almost remixing records live, David Guetta makes loops, slams tracks together that you’d never think would go and uses vocals over other instrumentals. His sets are so dynamic that at times it’s difficult to see how he can keep the energy up. To put it simply, David Guetta creates moments. He continues to play the world.

As a booking agent for David Guetta we can organise for him to perform at your event. To hire David Guetta call Contraband Events as we can make it happen. We are booking agents for a huge selection of famous DJs to hire, and we can recommend the best artists for your entertainment. David Guetta can be booked to play at your private or corporate event through Contraband International. Make us your preferred booking agent. 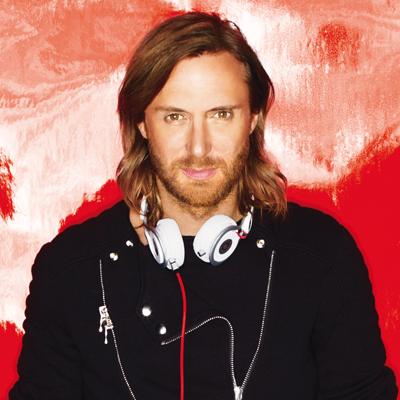 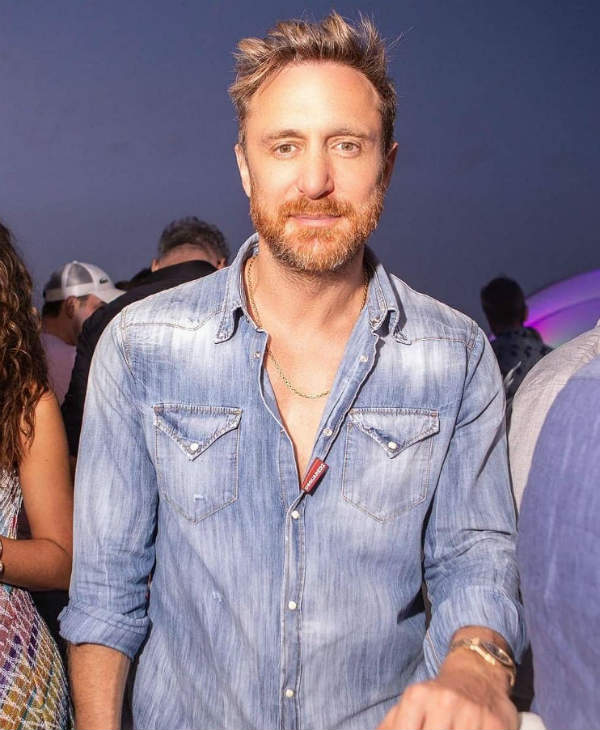 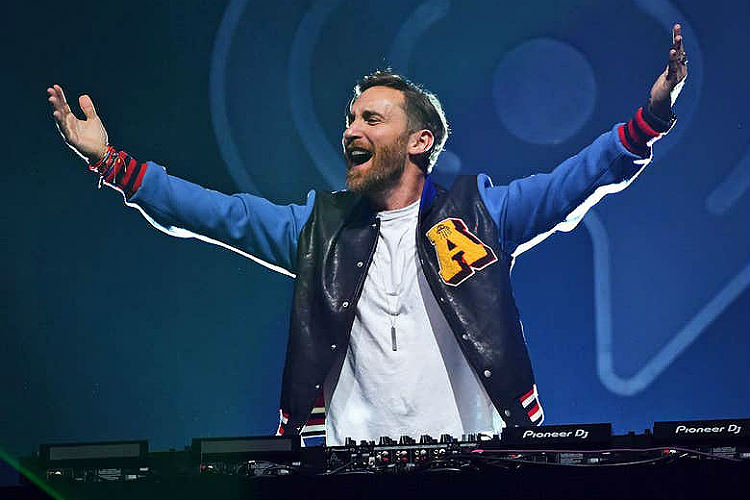 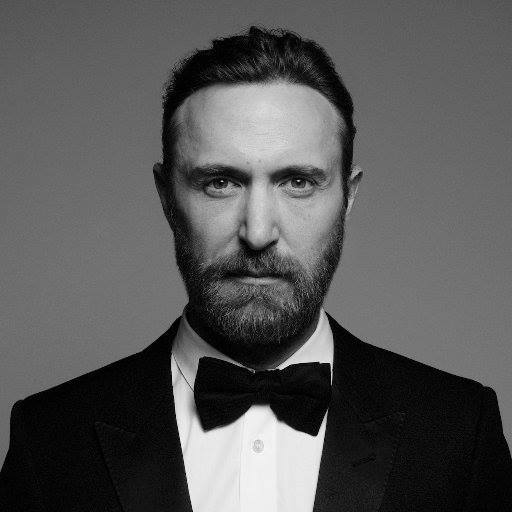 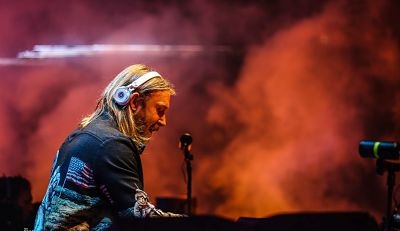 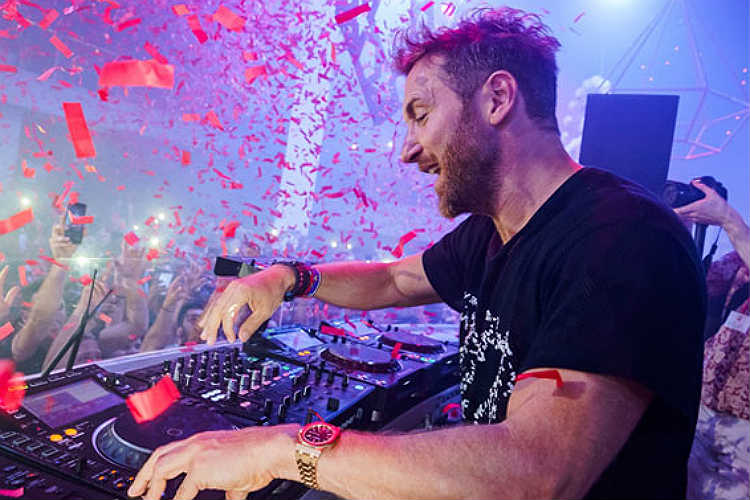