David Gilmour is available to book for your special event – we work in direct association with David Gilmour’s representative as a booking agent for him. David Gilmour is best known as the guitarist, vocalist and songwriter for Pink Floyd – one of the biggest rock bands to ever come out of England. David Gilmour has also received much acclaim for his solo work, collaborating with artists as diverse as Kate Bush, Paul McCartney and Pete Townsend.

David Gilmour, CBE was born on 6th March 1946 in Cambridge, England, the second child of Douglas Gilmour, a senior lecturer in Zoology at the University and Sylvia, a teacher. Best known as guitarist, vocalist and writer with Pink Floyd, he is also renowned for his solo work and collaborations with other artists including Kate Bush, Paul McCartney, and Pete Townshend.

David Gilmour and Roger ‘Syd’ Barrett met as children in Cambridge and later, whilst studying at the Cambridgeshire College of Arts and Technology, began playing guitar together. In 1965 they spent a summer hitchhiking and busking around the South of France before Syd joined Roger Waters, Nick Mason and Rick Wright to form Pink Floyd, and David continued playing with his own band Jokers Wild, subsequently touring Europe with Flowers, and later Bullitt. David was asked to augment the Pink Floyd line up as the singer and guitarist in 1967, only for Syd to leave the group five gigs later, struggling with mental illness. The rest, as they say, is history.

Contraband is the UK’s top booking agent, with affable, experienced account managers who guarantee you the best deal possible. Contact us today if you would like to book David Gilmour to be the headline of your event! We as your booking agent are more than happy to help you create the most memorable moments with David Gilmour. 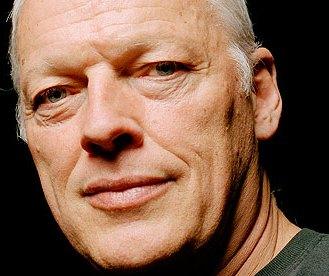 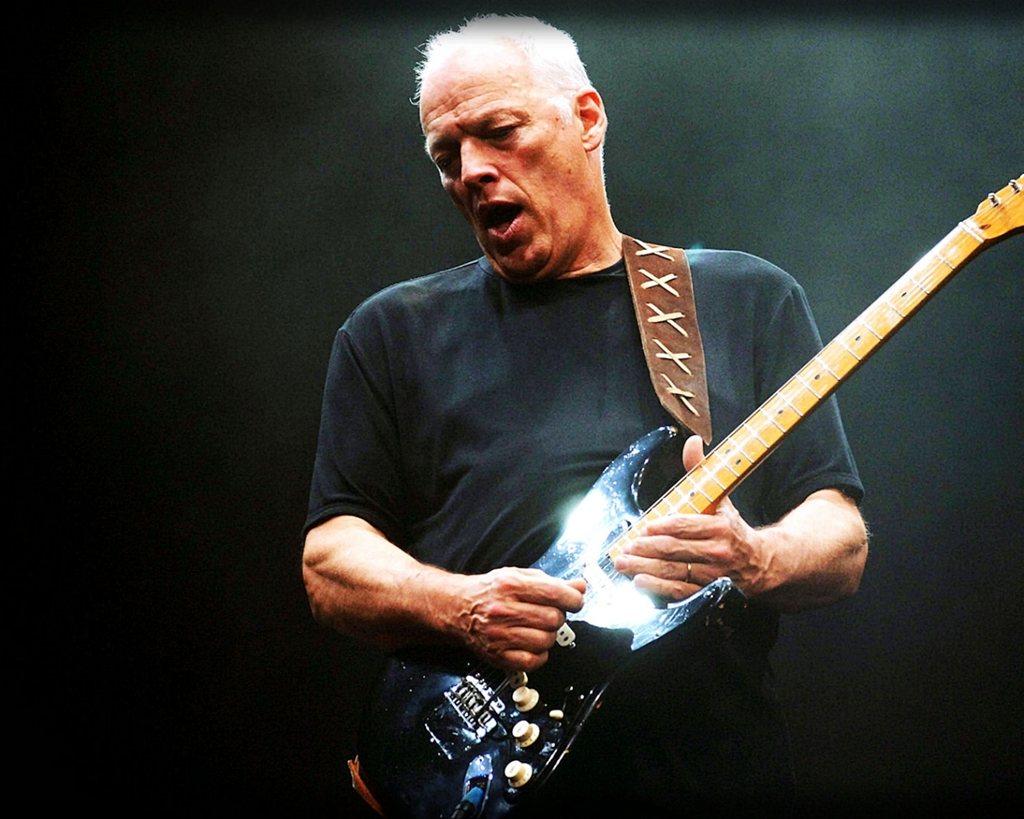 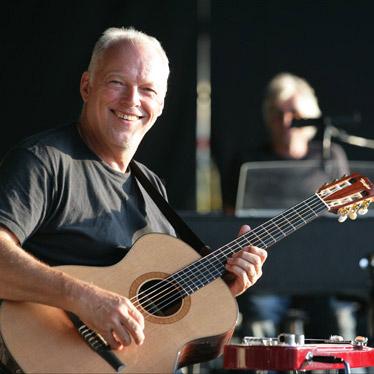 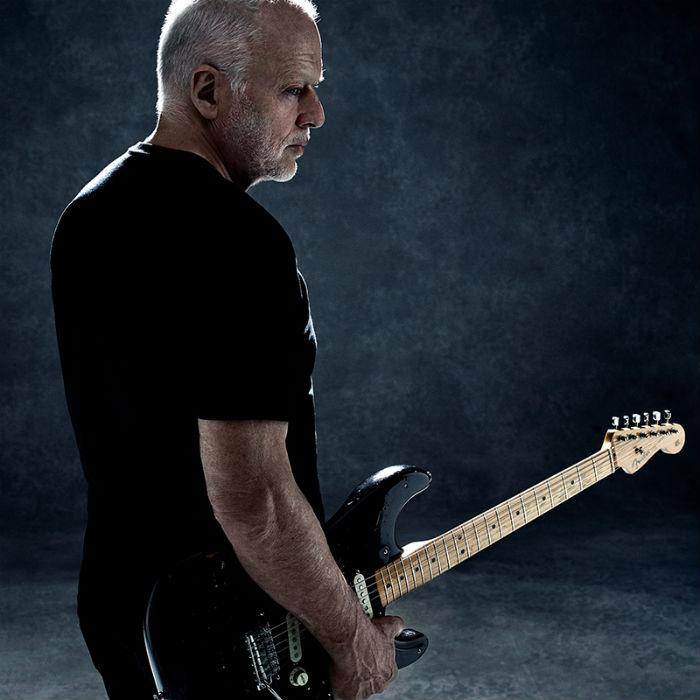 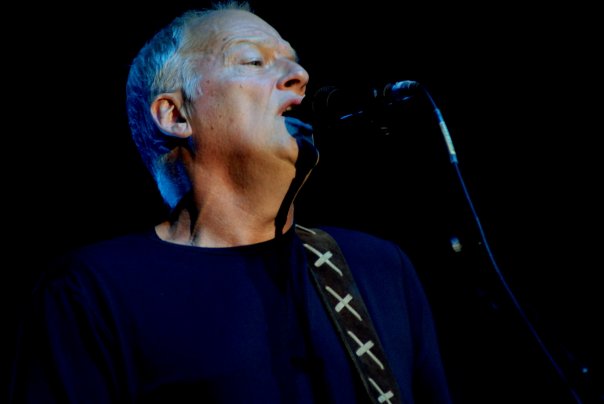 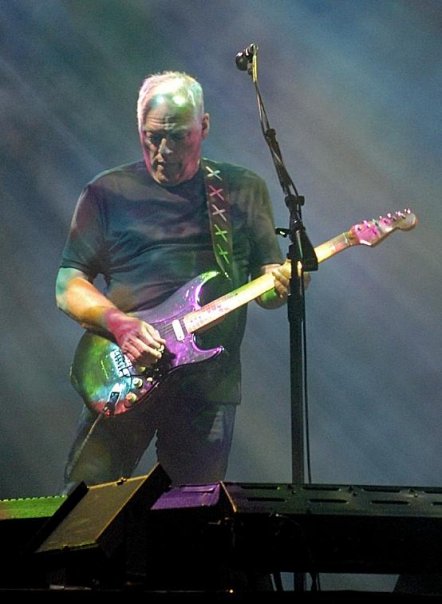