Widely regarded as one of the greatest escape artists and sideshow performers in the world today, David is a truly international performer.

Escapologist
During the last ten years he has astounded audiences around the world with his unique combination of sideshow, escapology, comedy and drama. David’s skills have brought him a total of Eleven Guinness World Records™, and led ‘Ripley’s Believe It Or Not™’ to dub him, “The Modern Houdini”.

He regularly appears on television as a performer and also behind the scenes as an expert trainer and stunt advisor. His shows are suitable for a wide variety of events, festivals, corporate events, cabaret shows, promotions, sales and product launches, theatres, casinos, colleges, universities and more. David has more than a decade of experience performing at events around the world.

Sword Swallower
David is also one of only around 50 performing sword swallowers in the world. His shows include sword swallowing, amazing sideshow routines, and incredible escapology. He is also able to produce large scale stunts for any event. This is circus cabaret for the 21st century. Real stunts, no magic tricks and no illusions. David’s shows are as funny as they are exciting. He is well known for his razor sharp wit and his ability to leave even the quickest of hecklers standing!

He appears frequently on national and international television, on radio, in magazines and other publications and is currently planning several large stunts and world record attempts. So whether you are planning a festival, corporate event, nightclub show, student night, or any other occasion which requires something special and unique, well, you’ve come to the right place!

Standard Length of Performance:
The show lasts for 30 minutes. Three shows can be performed per day.

★ Has astounded audiences with his unique combination of sideshow, escapology, comedy and drama 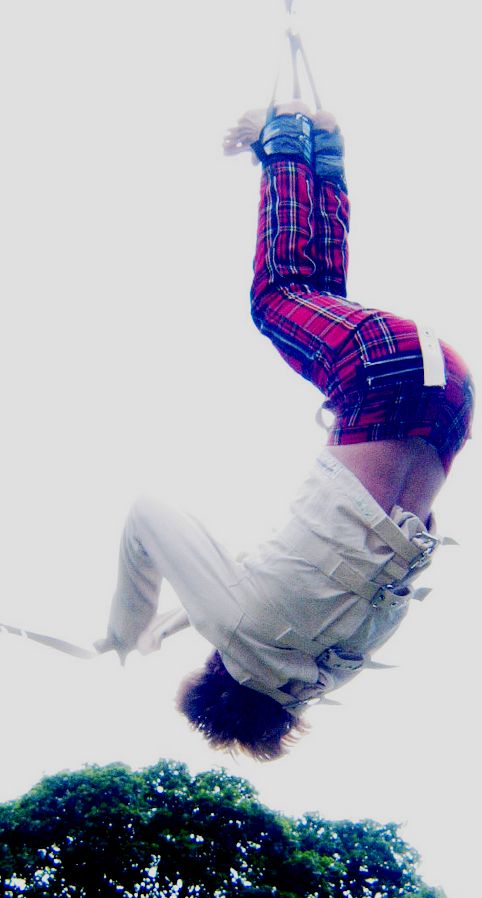 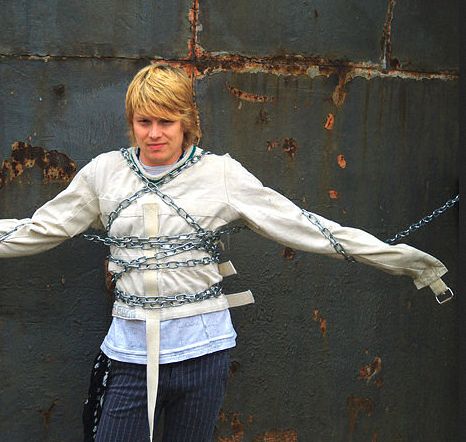 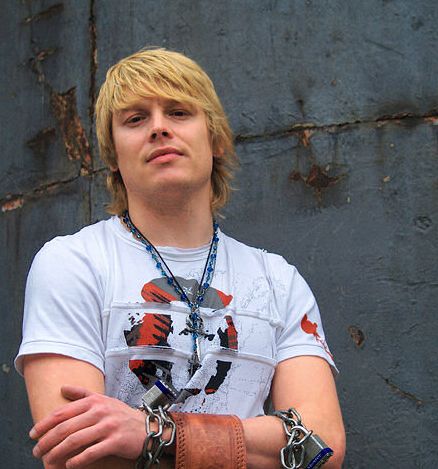 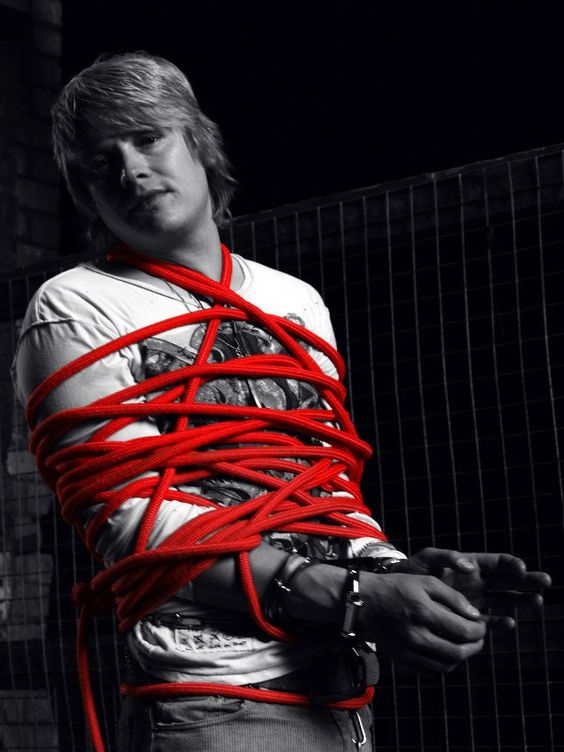 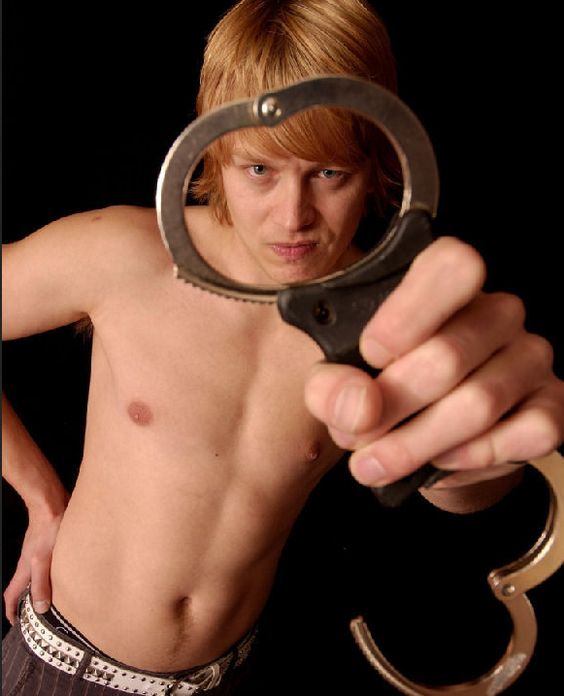 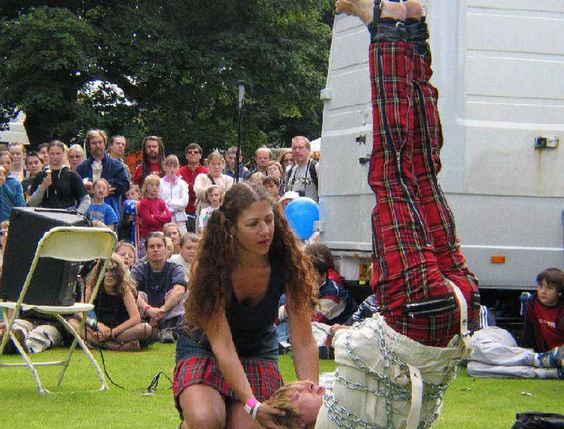 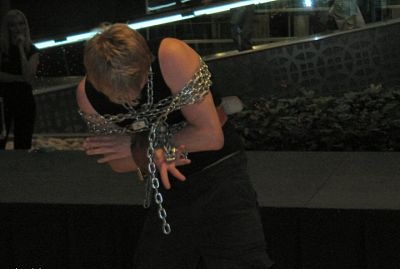 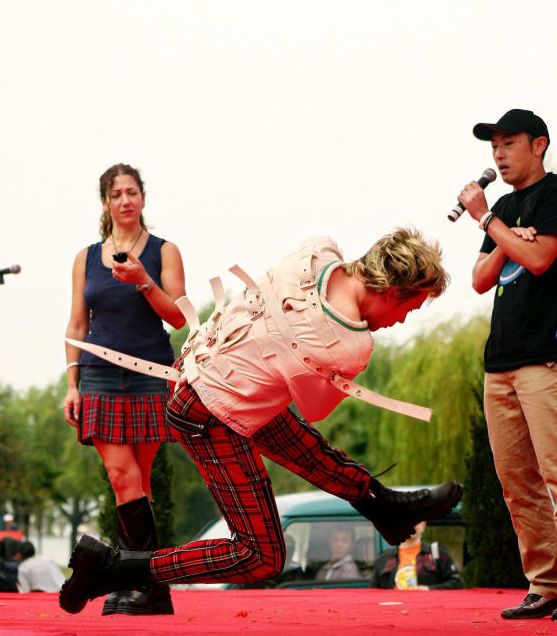 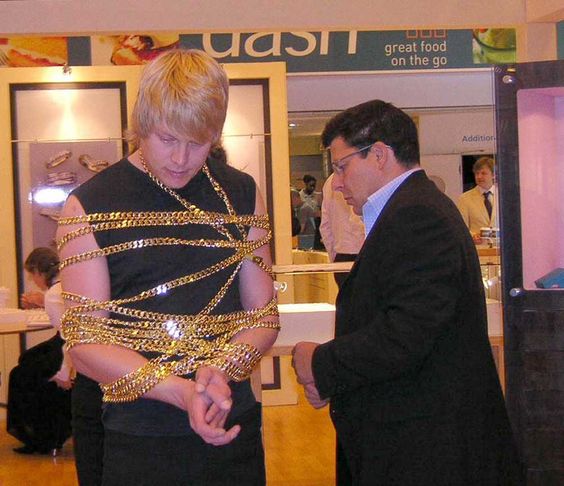 The Modern Houdini
Ripley’s Believe it Or Not

That was just great
Paul O’Grady

That was brilliant!
Declan Donnelly

I thought that you were wonderful
George Hamilton

Thanks so much again and hope to work with you again in the future. Dec was thrilled to have had such a great trainer!
Ant & Dec’s Saturday Night Takeaway

…epic and insane…
Scratch The Surface

He drew great admiration from the crowd!
The Cambridge Student Magazine

…definitely worth a look!
Scratch The Surface

Innovative, Alternative, and not for the faint hearted!
City Life Magazine

Thanks for all your work on the show, I hope you enjoyed it as much as we did.
Endemol UK

The best guest on the show so far
The 24 hr Quiz. ITV

The experts were astounded!
The Advertiser newspaper

I had a great time on tour with him….the show just gets better and better.
Kerrang!

Skilful… Well organised… I would not hesitate to recommend him to anyone…Able to entertain large audiences…A highly skilled act.
Live Action Events

Check out other Escapologists