Tim is one of the busiest lookalikes and impersonators in the world and has achieved many accolades and awards for his talents. He has performed in many countries, including Australia and America. There isn’t much he hasn’t done, as his character fits in with many different scenarios. He has been involved in events ranging from corporate videos and photo shoots to weddings. Tim also has experience hosting award ceremonies, exhibitions and even office meetings. Tim is very flexible and open to all kinds of ideas and suggestions, so get in touch to see how he can liven up your next event!

When The Office first appeared on our screens in 2001, Tim was running his own Events Company, supplying all kinds of Entertainers for the corporate and private events industry. It wasn’t long before people approached Tim, asking him “Are you that bloke on that new BBC documentary about an office manager?” It didn’t take much longer before people were shouting out “Oi, do that funny dance mate”.

Tim was already working in the entertainment business and could see the earning potential and just how much fun he could have as a lookalike impersonator. He decided it was time to do something about it and after studying The Office and learning the entire script, he started to hire himself out.

He had a photo shoot and sent the images to a few lookalike agencies. He was immediately inundated with calls and enquiries. Some of the bigger agencies said they have been waiting for another perfect copy of a popular comedy character to come out of the UK, as they haven’t had any new comedy lookalikes since Del Boy and Basil Fawlty. They promised Tim he would be able to give up his job within a year. Sure enough, he did and he has not looked back since.

★ Can perform at a variety of event types

★ ‘Tim is the best!’ Ricky Gervais 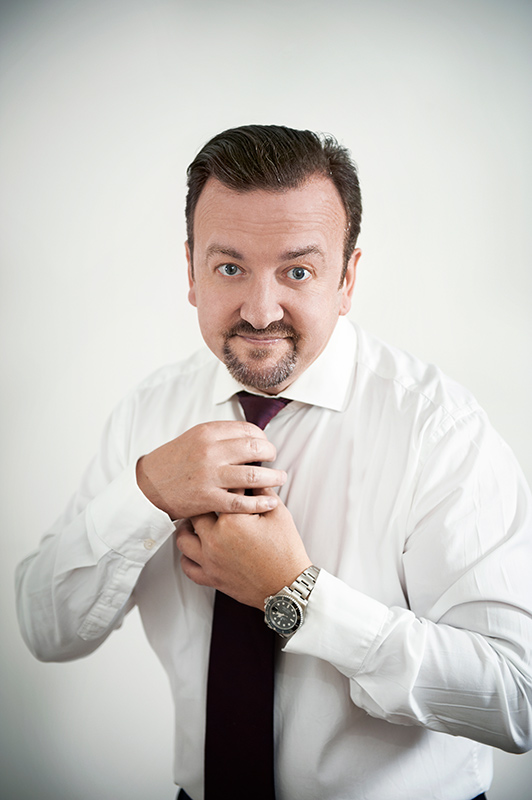 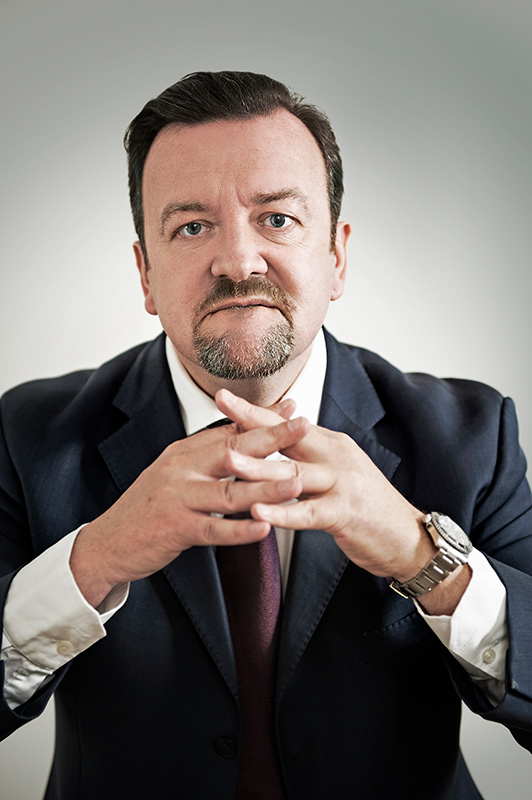 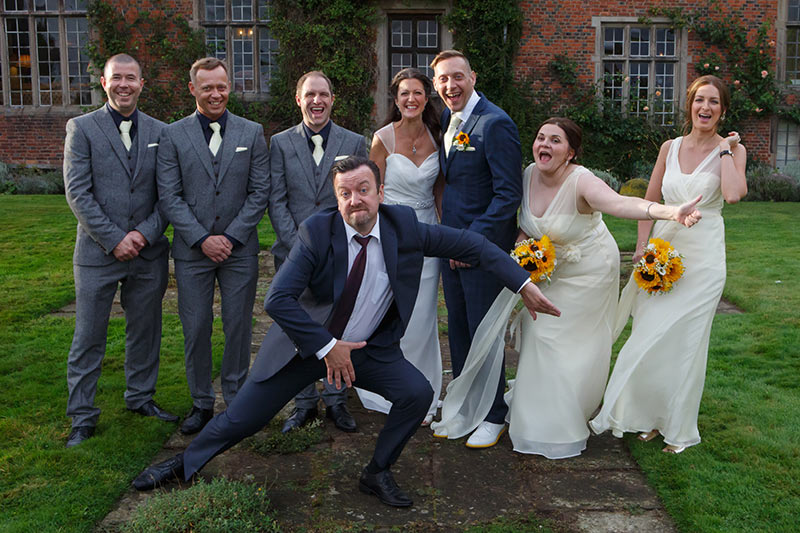 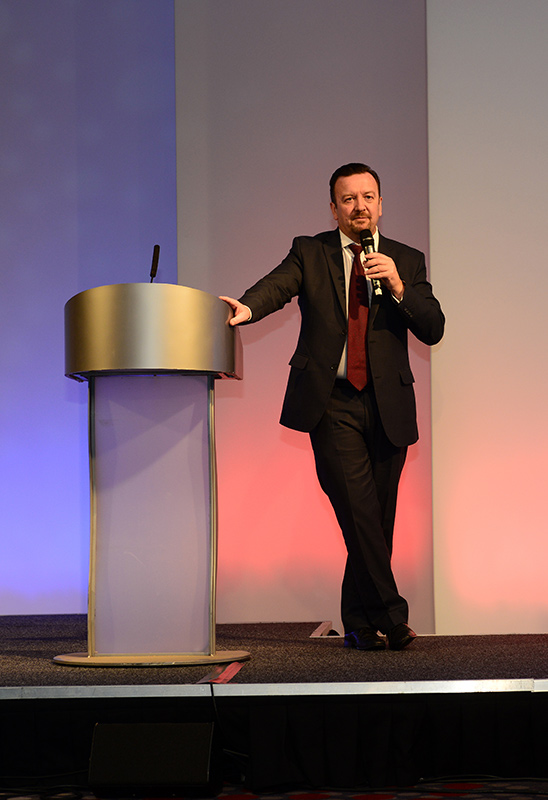 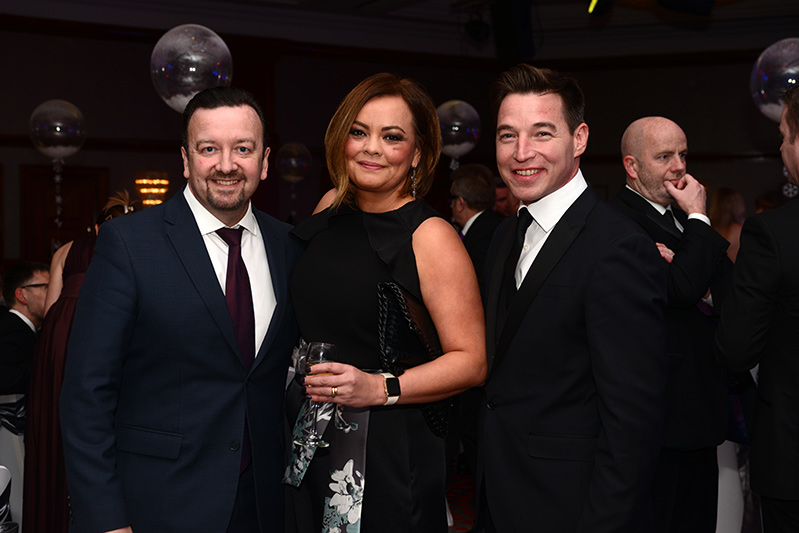 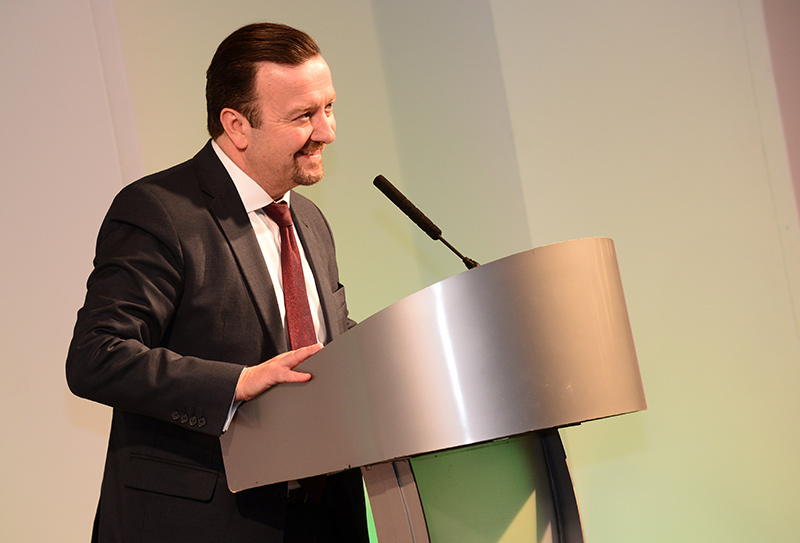 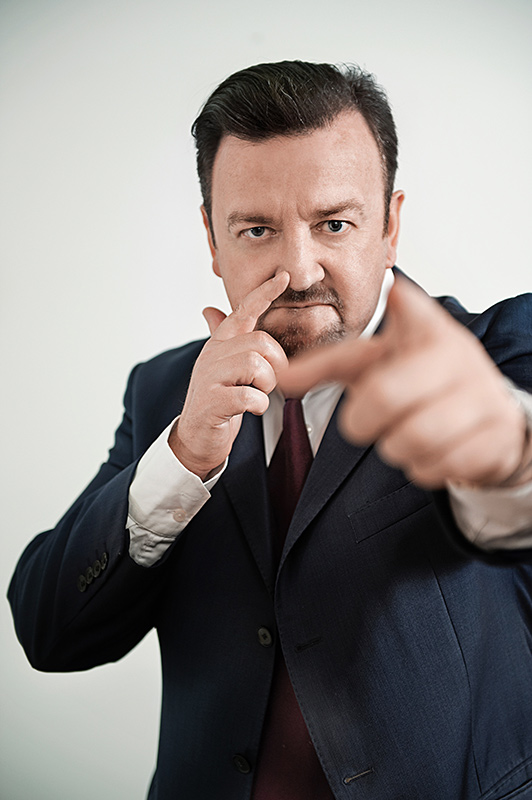 “Tim has had the honour of being named as the best David Brent lookalike – by Ricky Gervais! Tim not only looks like David Brent, he acts and sounds like him too (even down to the weird dance from the Office) and whether it be walking around an event entertaining the crowds with his hilarious impression or on stage presenting awards etc, Tim will make the event go with a bang. He is also a super nice chap and great to work with!”
Alex Crow, Mind Reader

“Tim compered at our recent ‘Made in Walsall’ awards night where we celebrated the successes of local businesses. Tim (David Brent) was fantastic and really helped bring fun, energy and laughter into our evening. All our guests loved him especially as he took the time to speak to everyone and have endless selfies. If you are looking to add that something ‘extra’ to make your event memorable, then we highly recommend you book Tim.”
Sarah Rhodes, Marketing Services Director – The Best of Walsall

“This was the second time we used Tim and Brett aka David Brent and Gareth Keenan from the “Office” to host our awards. Once again, no surprises. They both portray the characters exceptionally well and kept the whole evening flowing. They are both hilarious and I’d have no hesitation recommending them to anyone.”
Gavin Spencer, Head of Member Services – Thames Valley Chamber of Commerce Group

“I wanted to drop you a line to pass on my thanks for acting as MC and for the part you played in making our Green Light event a huge success – thank you! I can’t begin to tell you how positive the feedback has been since last week – I hope you enjoyed yourself. Thanks for making us laugh – you have a real gift.”
Heather McManus, Commercial and Marketing Director – VOW Business Conference

“My daughter is huge fan of Ricky Gervais and in particular Derek. I hired Tim to surprise her during my speech as Derek and then change into David Brent for the first “dance” which was hilarious. Tim is a consummate professional and helped me through what turned out to be a Father of the Bride Speech never to be forgotten. Thanks Tim.”
Andy Shotbold, Father of the Bride

“I booked Tim a year before I was due to marry. He made some great suggestions on how to use him at my Wedding and he was side split-tingly funny on the day. He was a surprise for my Husband who was amazed as Tim aka David Brent interrupted the best man’s speech with some very funny stories and then he made the best man do the dance with him. Our guests are still talking about it. I would highly recommend using Tim at your Wedding.”
Chrystianna, Bride

“My husband and I booked Tim for our wedding after seeing him on Channel 4’s Lookalikes. Tim provided so many memorable moments, some fantastic photos and a talking point for our guests for weeks.”
Kelly Holland, Bride