For 11 years Andy has been the most well known and used David Beckham lookalike in the industry. He has fooled thousands and has worked on some of the most high profile jobs.

As David Beckham lookalike, Andy has appeared in films such as ‘Bend It Like Beckham’ and ‘Goal’. He has doubled for David Beckham himself on many occasions for adverts such as Pepsi, Adidas, Vodafone, Playstation, Beckham Instinct and Castrol Oil where he also worked along side the likes of some of the worlds top footballers and personalities (including Zenidine Zidane, Roberto Carlos, Wayne Rooney, Raul, Annie Leibovitz and Tarsem Singh).

In 2005 Andy became a hit in Japan and even had a record deal with his band ‘The Copycats’. This resulted in Sky One filming an hour long documentary called ‘Being David Beckham’ about his life as a David Beckham lookalike and the tour of the band in Japan. Andy has travelled to almost 30 different countries in his 11 year career and he caused mass hysteria where ever he went including Milan on a shoot with Alison jackson and in Hollywood filming for ‘Beckham’s go to Hollywood’ for Sky One, before the Beckham’s arrival.

The award winning David Beckham lookalike and has appeared in top flight magazines, papers and TV programmes. Andy is also a skilled footballer and can perform amazing football freestyle tricks to match the best. He is a true professional in the business of Lookalikes and his attention to detail and complete act is why he is regarded as the best David Beckham lookalike in the business and an extremely reputable entertainer.

★ The most recognised David Beckham lookalike

★ Causes mass hysteria where ever he goes

★ A true professional and extremely reputable

Tell a friend about our David Beckham Lookalike 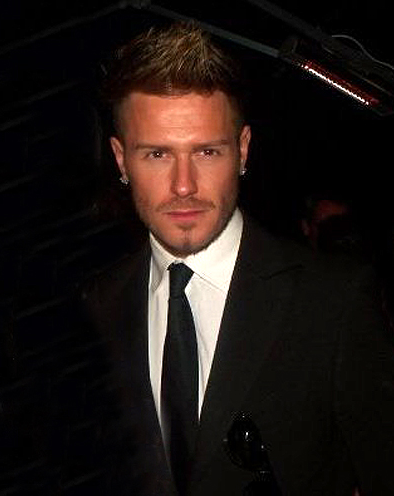 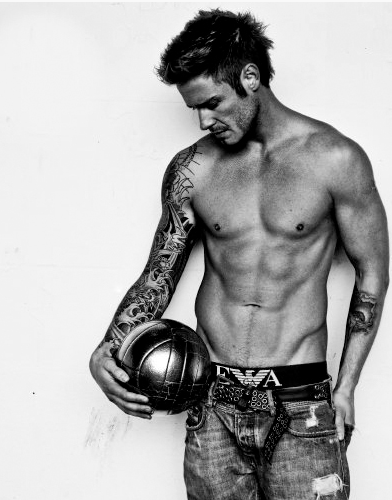 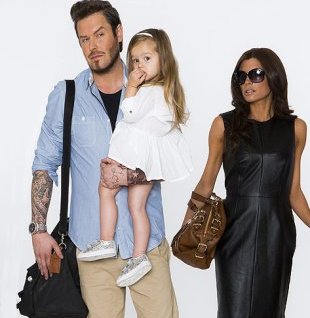 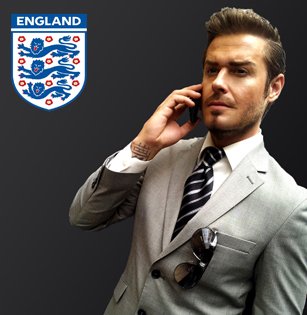 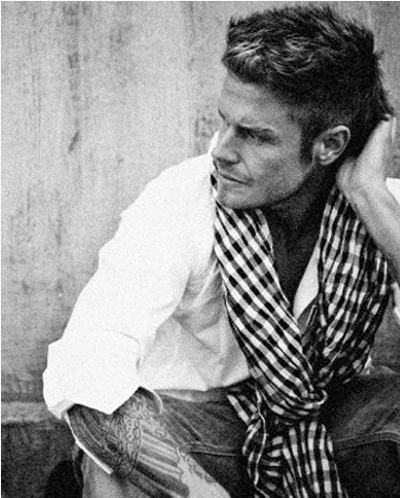 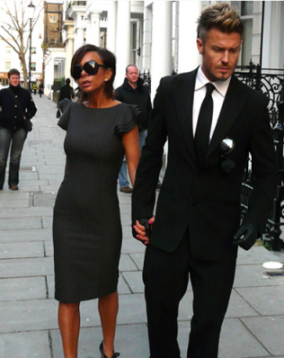 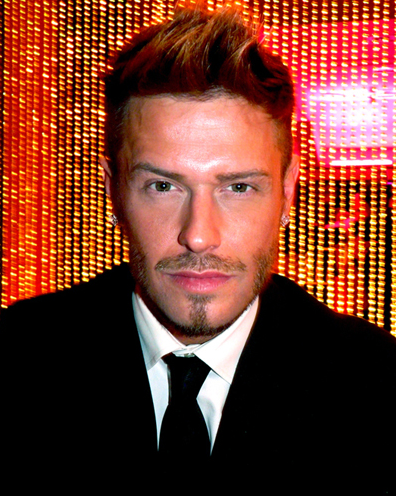 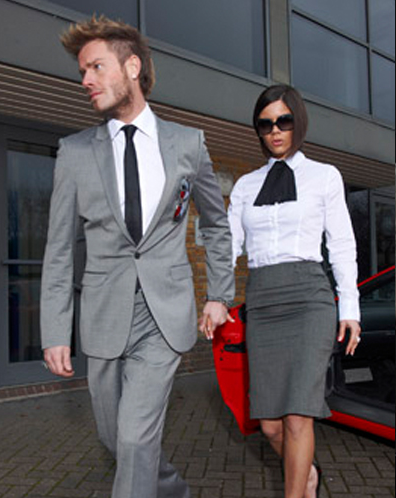 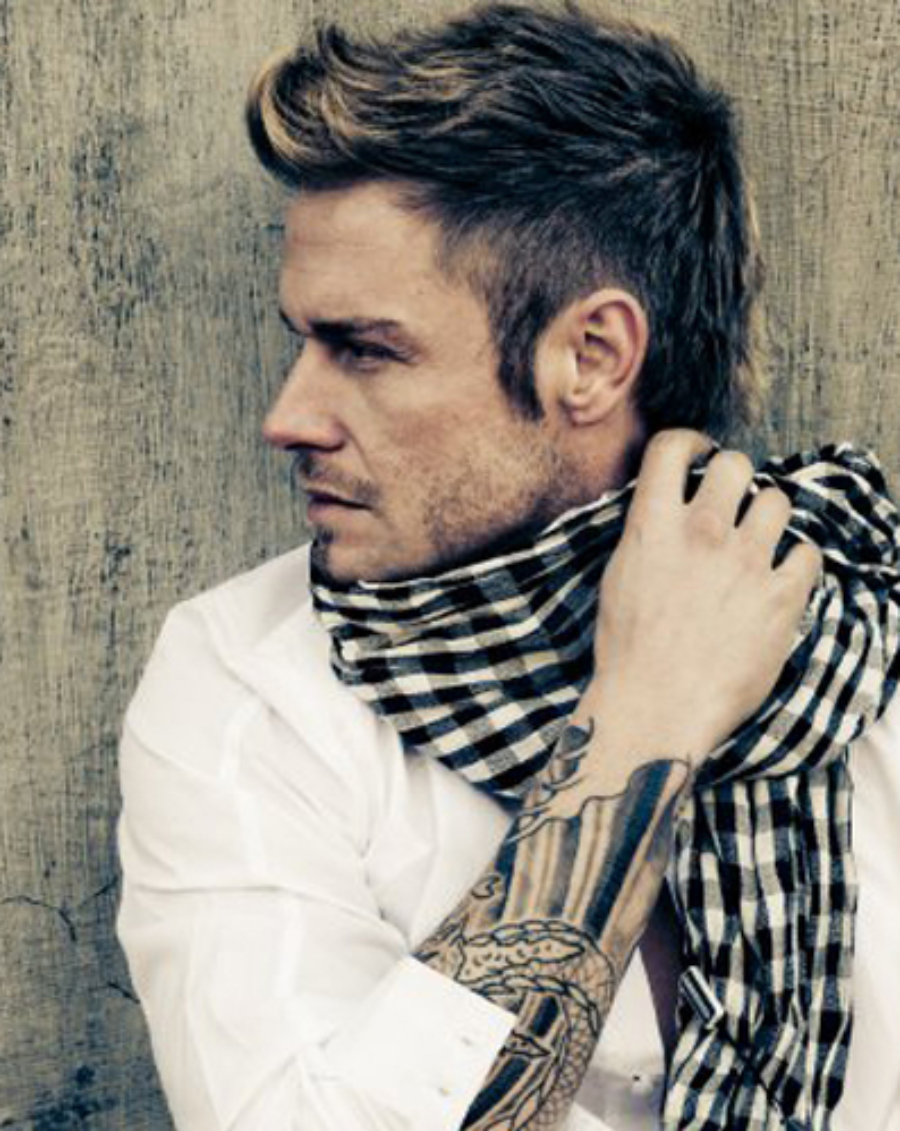 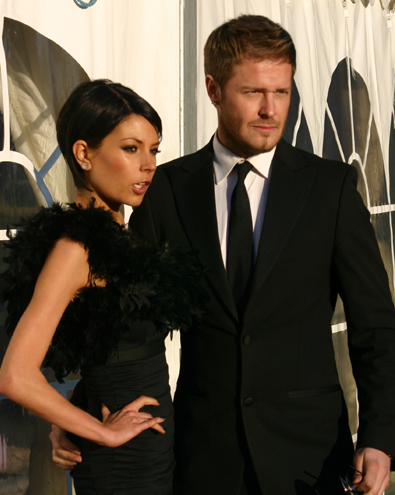 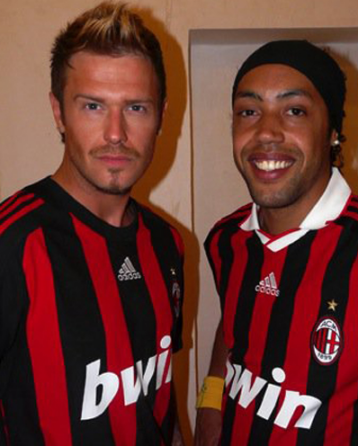 “We always use Andy as David’s double for one reason. He’s the most like him”

“Seeing is believing when you see Andy. Not only does he look like him but his skill with a ball is brilliant. He is professional and reliable and the client has always been 100% happy.”