Dave Berry has recently moved over to Capital FM to entertain the weekend listeners from 8am – 12 noon having completed his final morning presenting the Breakfast Show on XFM after three years at the station. Dave Berry has previously presented on Capital so he should feel right at home moving back to the London based station, especially as it’s now bigger than ever since going nationwide.

Dave started his career in TV as a presenter on Nickelodeon and then became the main presenter of the signature MTV UK flagship programme TRL UK which aired for three years until December 2005. Whilst at MTV, Dave Berry also hosted coverage of the annual MTV Europe Music Awards.

Dave has also worked on shows such as CD:UK and numerous projects for Channel 4 including hosting coverage of the music concerts Carling Live 24, Vodafone TBA and V Festival. Dave Berry has also completed his 3rd series hosting the iTunes festival which goes out on ITV 1&2.

Contraband is the UK’s top booking agent, with affable, attentive account managers who guarantee you the best deal possible. Contact us today if you would like to book Dave Berry to be the headline of your event! We as your booking agent are more than happy to help you create the most memorable moments with Dave Berry. 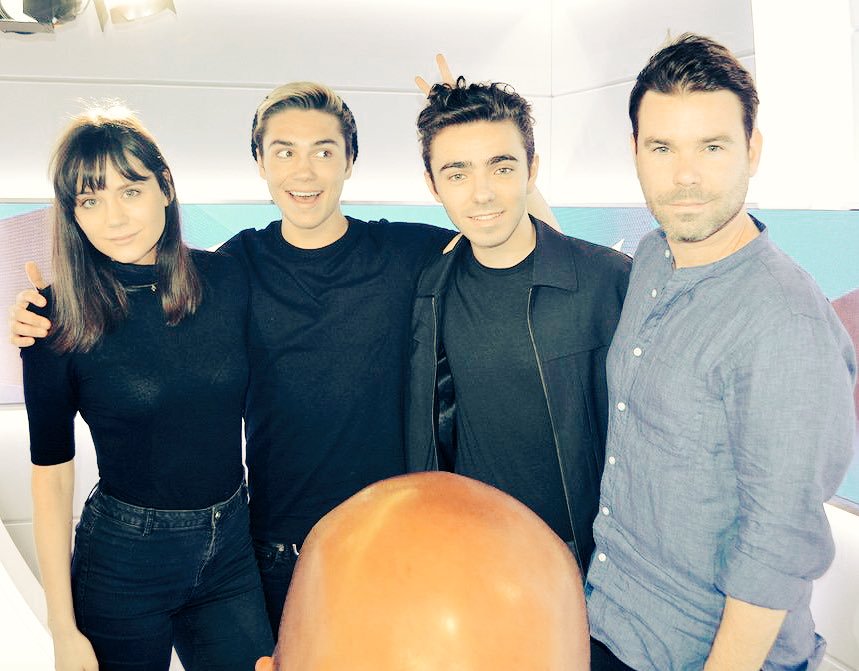 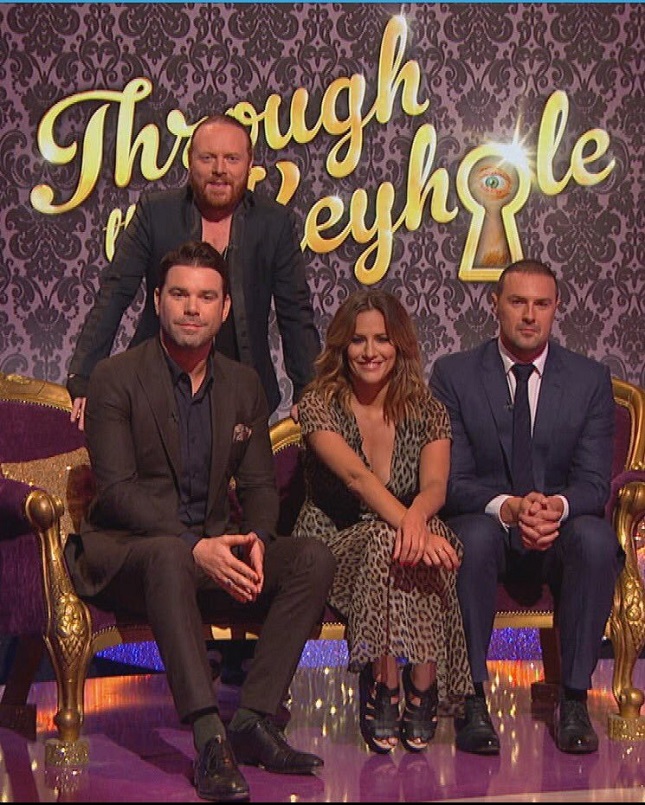 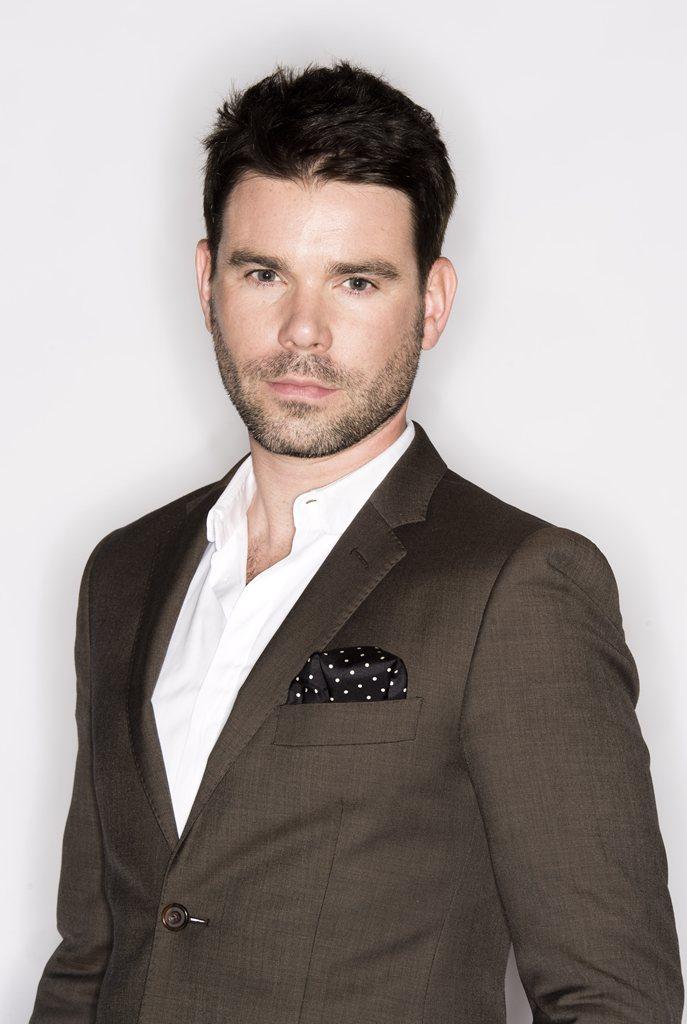