Darwin Smith is an American electric guitarist and a member of Darwin Deez, his indie band. Darwin wrote and recorded the bands songs such as their huge summer tune “Radar Detector”. The band began to receive public attention in the UK during late 2009, which followed the release of the band’s debut single, ‘Constellations’. Contraband works in association with the artists’ direct representative for DJ bookings.

In April 2010, the band released their second single, ‘Radar Detector’, which reached number five in the UK Indie Chart. Darwin Deez has appeared on the cover of the NME and was placed in the Top 10 of their annual Cool List.

The band’s self-titled debut album, Darwin Deez, was released in April 2010 in the UK and three years later in February 2013, they released their second album entitled ‘Songs for Imaginative People’ and went on tour to support the album.

Contraband is the UK’s top booking agent, with friendly, attentive account managers who guarantee you the best deal possible. Contact us today if you would like to book Darwin Deez to be the headline of your event! We as your booking agent are more than happy to help you create the most memorable moments with Darwin Deez. 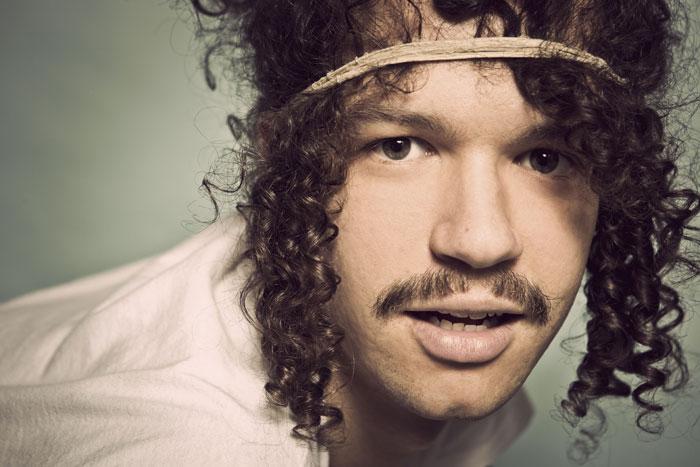 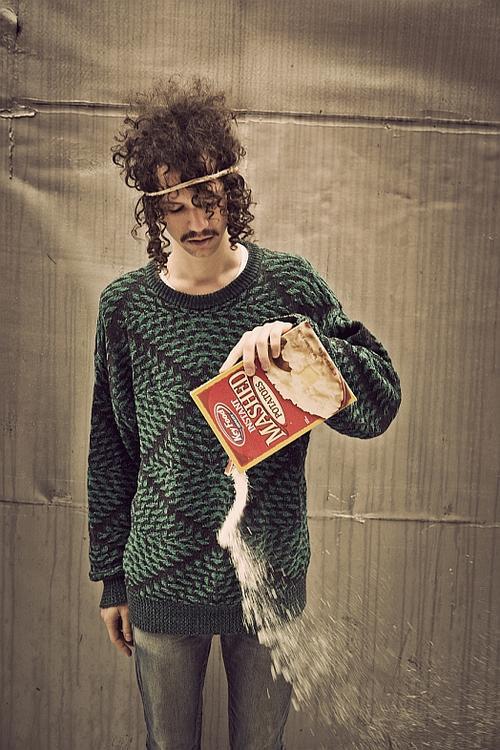 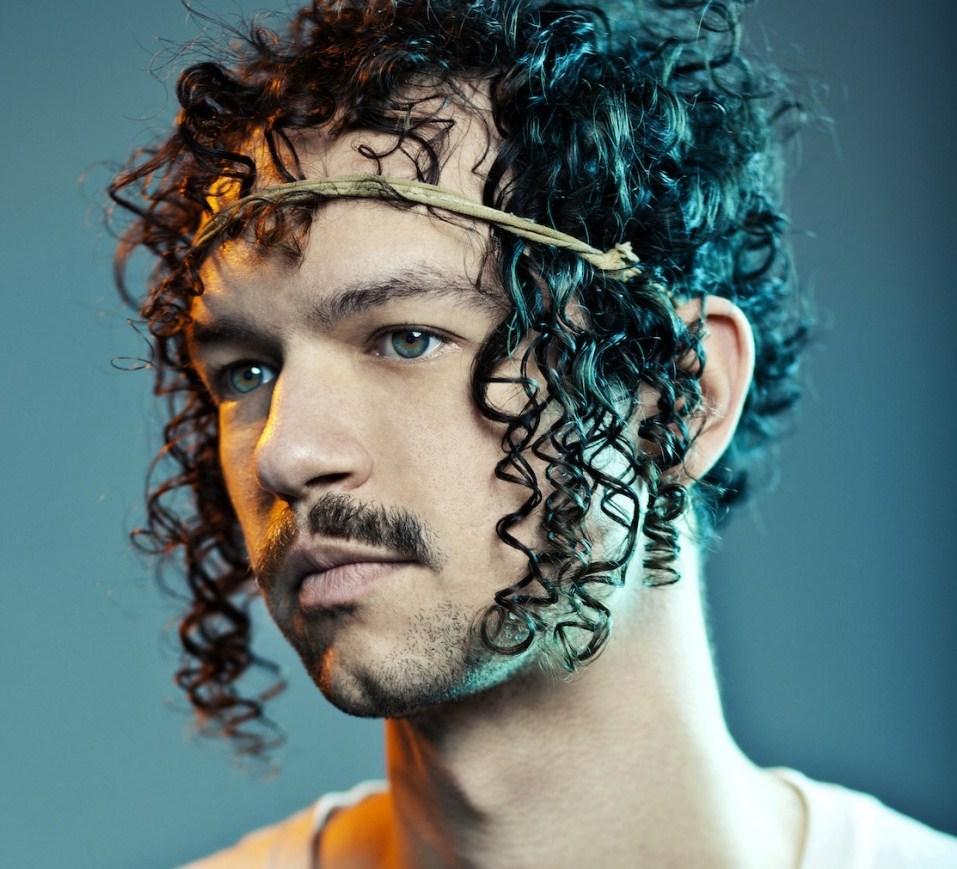