Danu5ik (pronounced Danusik) is immediately recognisable by his logo and his dynamic presence on stage or in the booth (he’s known for dancing all night) and his live shows have become ritual gatherings for his fans worldwide.

He is quickly becoming one of the music industry’s most versatile and sought after talents. Proud to be a true and committed artist in the music world, Danu5ik is a gifted musician, writer, DJ, producer, and performer. His music embodies dynamic beats, hypnotic vocals, and an overall infectious nature that captivates his audience.

Danu5ik is following up the success of “Day Light/Dark Night” with his new album “Synthonization” and the new array of tracks definitely continues Danu5ik’s entrancing style, inspiring lyrics and infectious dance beats. Danu5ik never had a particularly musical background, but had a strong musical passion from an early age. He began creating electronic synth sounds and arrangements in school.

It wasn’t until 2014 that Danu5ik decided to pursue a solo career, in conjunction with the establishment of his own self-titled record label. Proving to be a success, Danu5ik’s solo career has given him the opportunity to have his songs heard globally.

More recently, Danu5ik performs at various locations globally and he has compiled an outstanding collection of original songs that continue to allure audiences with his intoxicating style. His singles “Afraid of My Heart”, “Run Away”, “Myra”, “Night Dreaming” and “Better Day” are expected to be big hits and only the beginning for skyward success for this multi-talented artist, as Danu5ik is a blast of fresh air right into your ears.

Danu5ik’s talent is a stunning thing to behold. It’s not everyone who can blend house and dance sounds with a fresh, modern appeal, but Danu5ik does the job just right. His fascination with the connection between the worlds of computers and EDM has greatly shaped his signature European House sound. His live performances and explosive energy is bound to land him on the shelf next to the great DJ legends.

The skill behind this nimble-fingered selections are enough to cause even the most hardened music-goers to pause for a moment in consideration of the masterful melodies emanating from the speakers. Danu5ik’s music is heartfelt, honest, catchy and endearing and it’s sure to sweep listeners and remind people exactly what great music is all about. 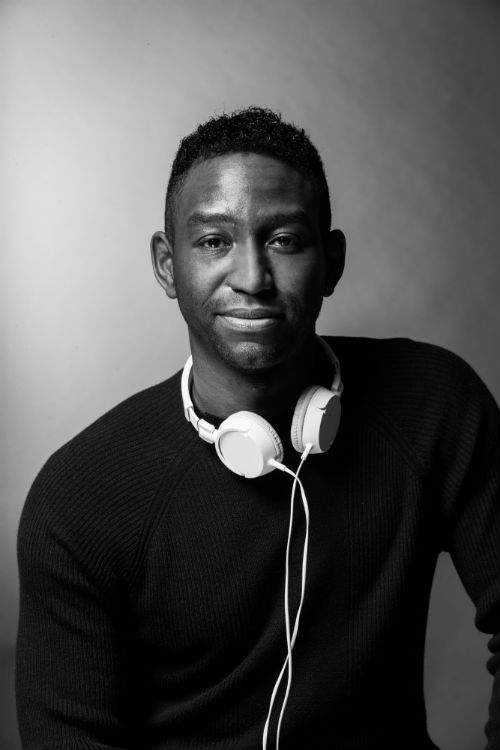 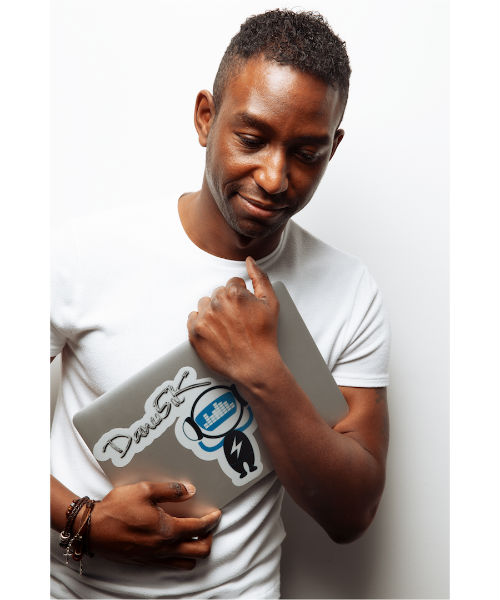 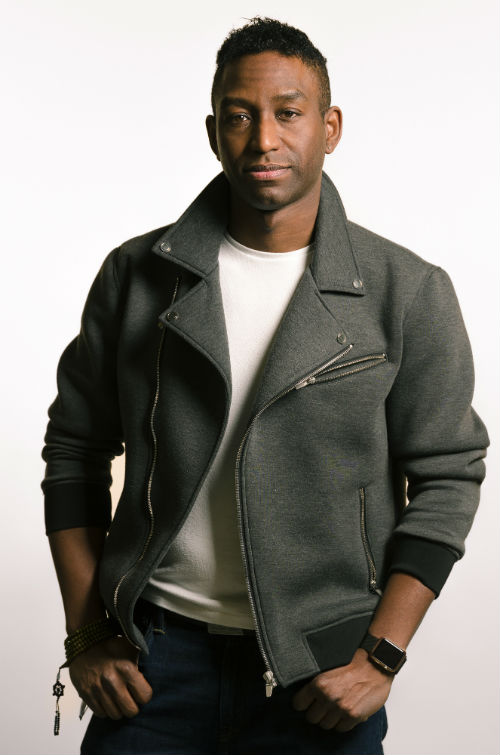 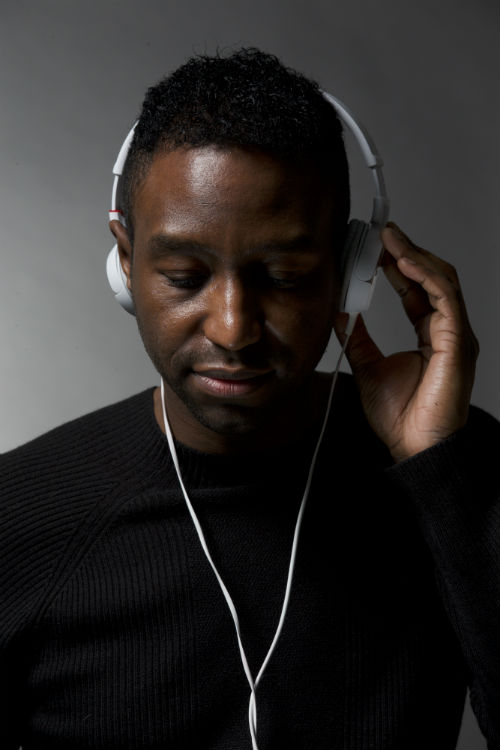 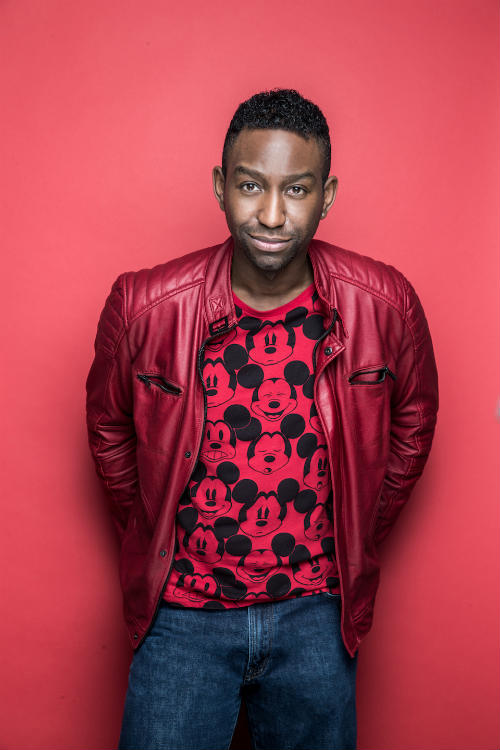 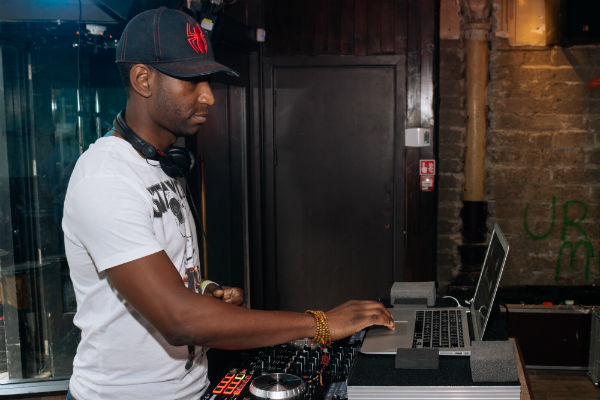 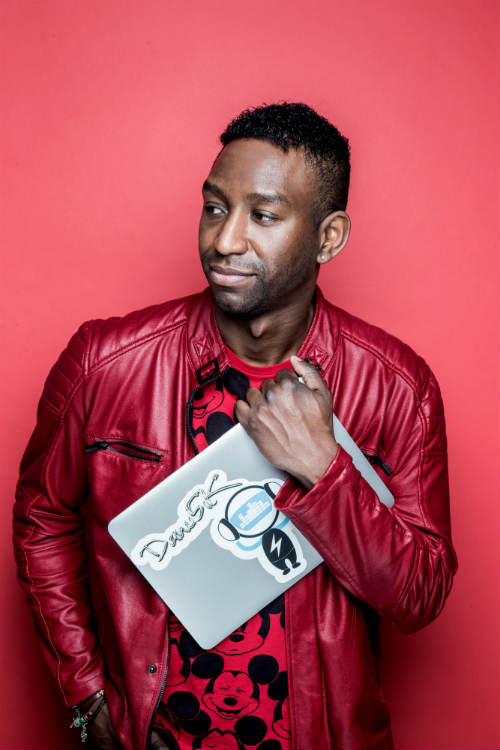 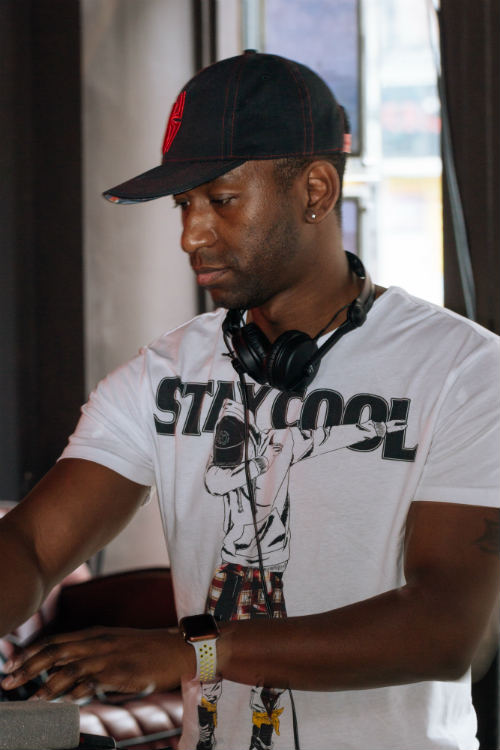 Michelle E., from New York, recently said in a five star review, “I’ve seen DJ Danu5ik a number of times and always loved his set. My boyfriend bought me ‘Day Light/ Dark Night’, which is absolutely breathtaking. I had high expectations and he really surpassed them. It’s rare someone can be so amazing live and carry that energy into the studio. He’s going to become one of the biggest names in EDM, I know it.
(YouBloom LA)

On July 1, and even longer, proudly wear a Canadian flag or red and white or at least attend an event. One big fun one looks like Electro Nation music festival at the Edmonton Expo Centre on July 1 with Danu5ik.
Marty Forbes (Edmonton Sun)

British EDM artist Danu5ik gives us two choruses featuring slow motion cheerleaders (1:52, 3:28) in this new single from his album Day Light/Dark Night. It’s sort of like Hey, Mickey! in zero gravity. There’s a nice contrast between the beat and the cheerleaders’ slow moves. We don’t entirely get the point, but think it might be commenting on the feeling of losing yourself in the beat, the way time can kind of stop on the dance floor. That’s something we can get behind.
(Dance.com)