Make your event unforgettable, book Daniel Clifford to cook at your event – we are a booking agent for Daniel Clifford, and can arrange for him to entertain guests. Daniel Clifford has been mentored by legendary chefs such as Marco Pierre White and Jean Bardet in some of the best restaurants such as The Bell Inn, Box Tree and Howfield Manor in the UK and France before he became the chef patron of the exceptional two Michelin starred Midsummer House, Cambridge in 1998. He found his true inspiration in France where he tasted Michel Bras’ cooking during the course of his travels and after returning to England, decided to push the boundaries with his cooking skills.

Daniel Clifford’s experiments with low temperature cooking using foams and jellies combined with the astonishing contrasts of taste, texture and technique made his Midsummer house a busy restaurant and in turn making more critics turn up at Cambridge. When the restaurant received their first Michelin star and 3 AA rosettes in 2001, Daniel Clifford and his team were delighted. The year 2005 gave them their second Michelin star and in the same year they were also awarded two Egon Ronay stars.

Daniel Clifford is Saturday kitchen’s regular star and he has a been a regular feature in the Great British Menu. He has created some brilliant dishes has become extremely popular.

On BBC2′s Great British Menu’s 2014 edition, Daniel Clifford was a veteran, judging the North West regional chefs. Daniel judged their attempts to fit the brief commemorating the 70th anniversary of the D-Day landings. More television appearances are in line for Daniel in the year 2015.

Contraband is the UK’s top booking agent, with friendly, knowledgeable account managers who guarantee you the best deal possible. Contact us today if you would like to book Daniel Clifford to be the headline of your event! We as your booking agent are more than happy to help you create the most memorable moments with Daniel Clifford.

Daniel Clifford : Book for your event 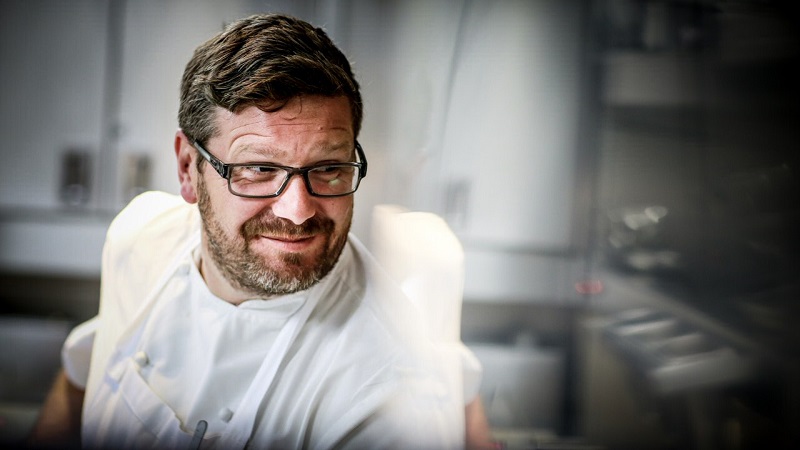 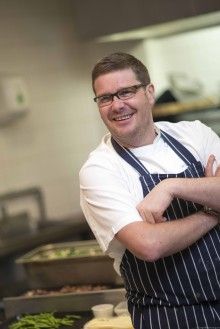 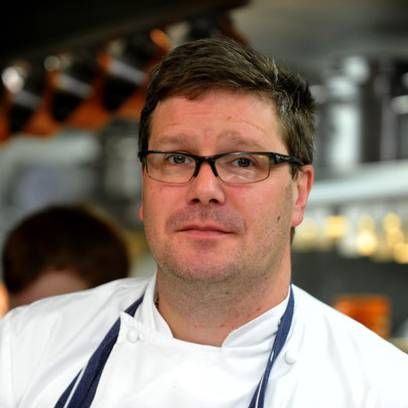 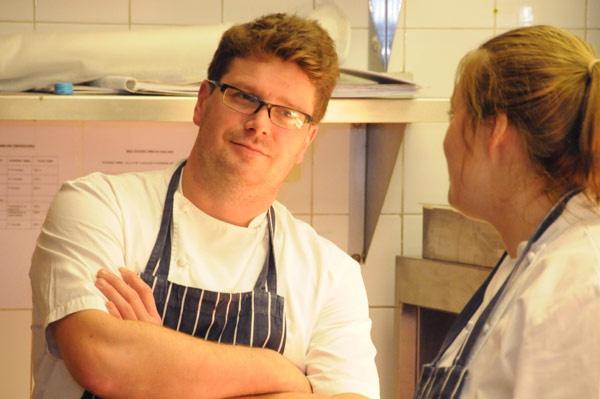