Booking Damage will cause a storm at your special event! We are a booking agent for Damage, and can arrange for Damage to perform for your guests. ‘Damage’, which was formed by Jade, Noel, Andrez and Rahsaan, emerged onto the British music scene in the year 1997, with their debut album “Forever”. They were quickly recognised following multiple hits such as ‘Love 2 Love’, ‘Love Guaranteed’, ‘Forever’ and a cover version of Eric Clapton’s classic track, ‘Wonderful Tonight’. You can book Damage for your corporate event or private party through us as we are a booking agent for Damage.

The album topped the charts across continents, in Europe, Asia and Australia followed by extensive touring. All along, breaking critical boundaries such as being the first band of colour to appear on the front cover of the Smash Hits magazine.

Following a well earned break and determined not to ever become complacent, Damage resurfaced in 2001 grown up and more confident of their abilities. Signed on to EMI records they released their sophomore album “Since You’ve Been Gone”. The lead single which was penned by the American soul singer Joe and produced by the duo Tim and Bob (Thong Song, Sisqo) entitled “Ghetto Romance” hit the charts, clubs and radio with a big bang.

The album also included the hits, ‘Still Be Loving You’, ‘So What If I’ and Earth Wind and Fire’s ‘After The Love Has Gone’. More recently, last year, Damage, were also featured on ITV2’s smash TV programme “The Big Reunion”, and after an 8 week stint on television screens, they played a series of sold out UK dates, throughout the year, off the back of the TV hit. Damage are now set to hit the road again this year, for their own headline tour, which will be supported by Rough Copy.

Contraband is the UK’s top booking agent, with friendly, knowledgeable account managers who guarantee you the best deal possible. Contact us today if you would like to book Damage to be the headline of your event! We as your booking agent are more than happy to help you create the most memorable moments with Damage.

Damage: Videos | Book for your event 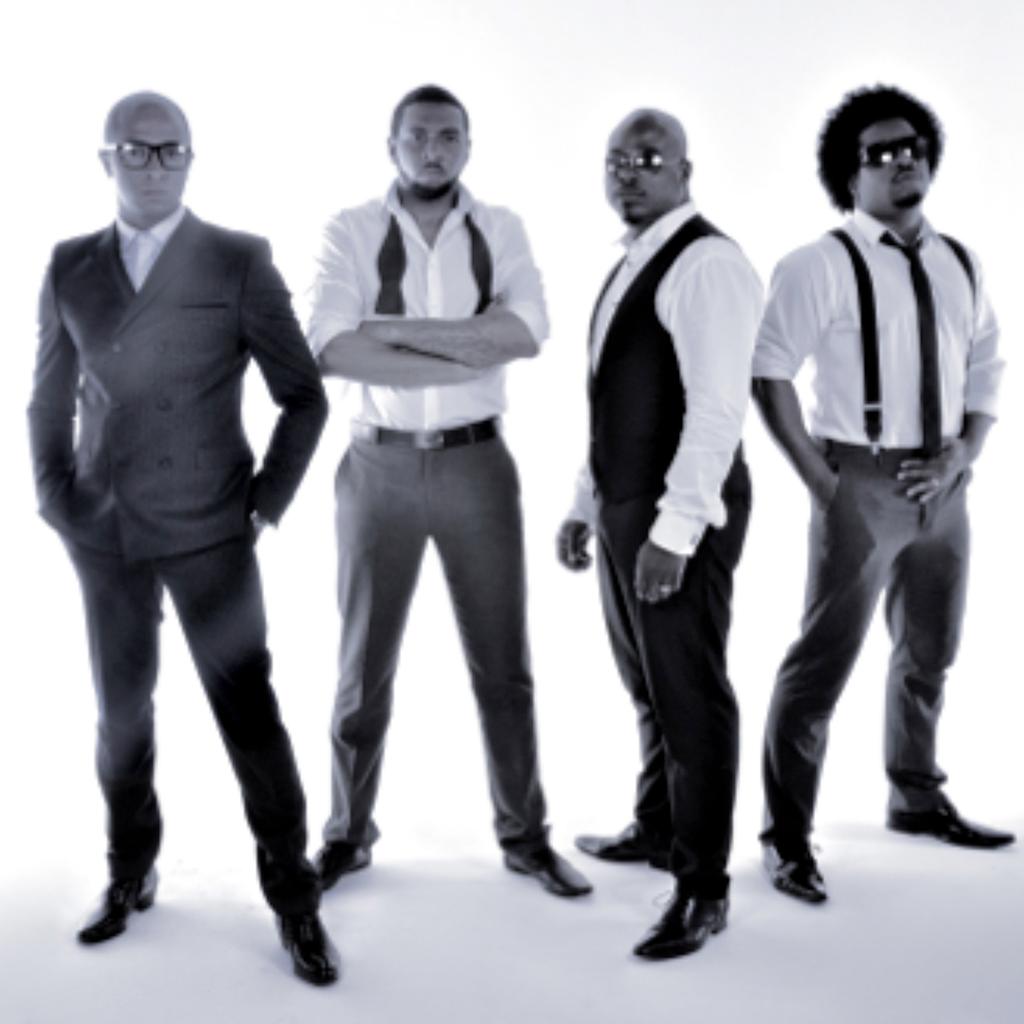 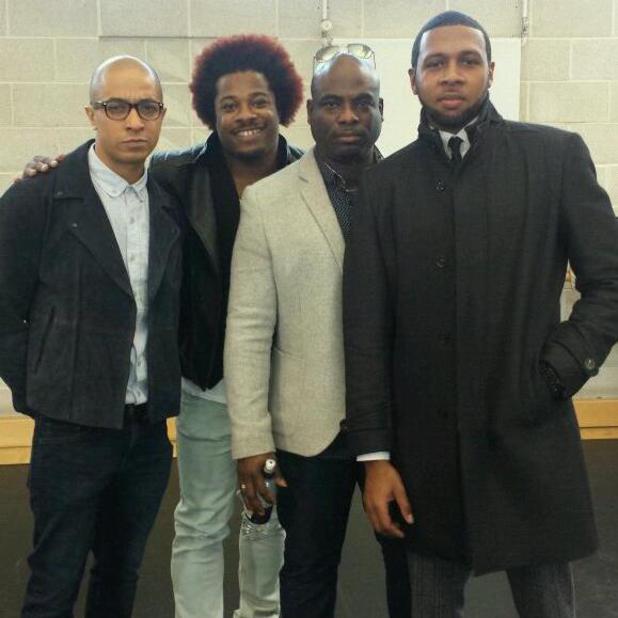 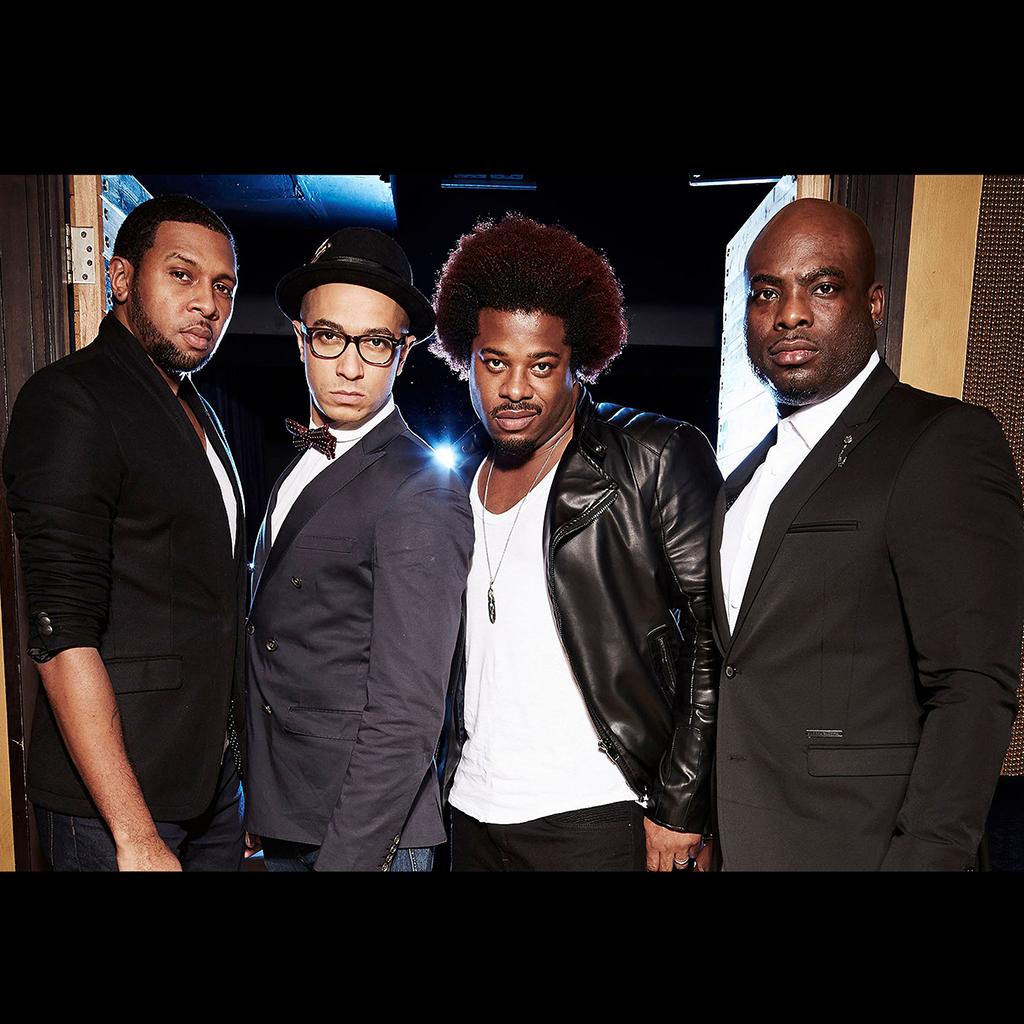 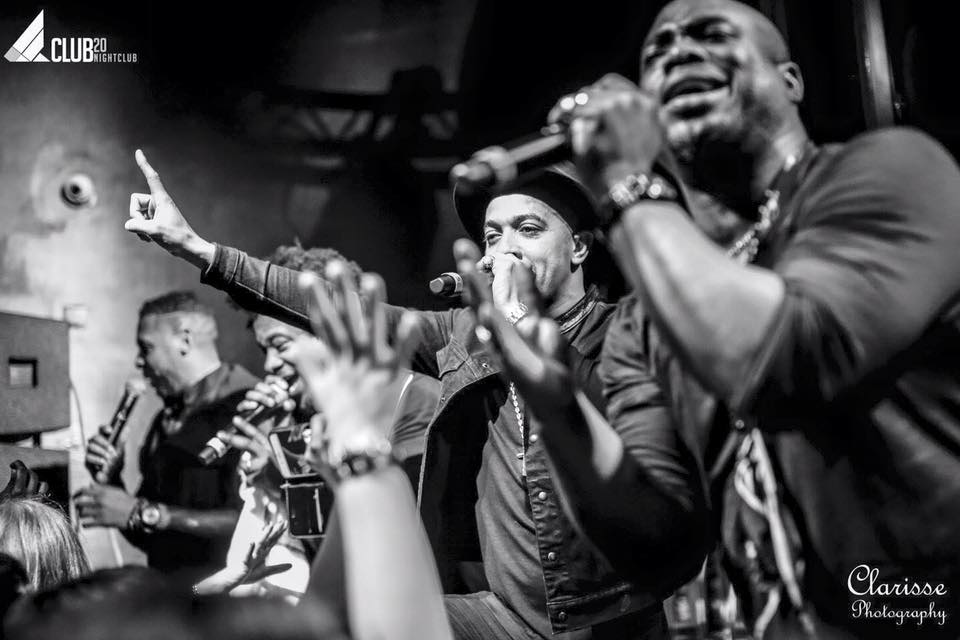 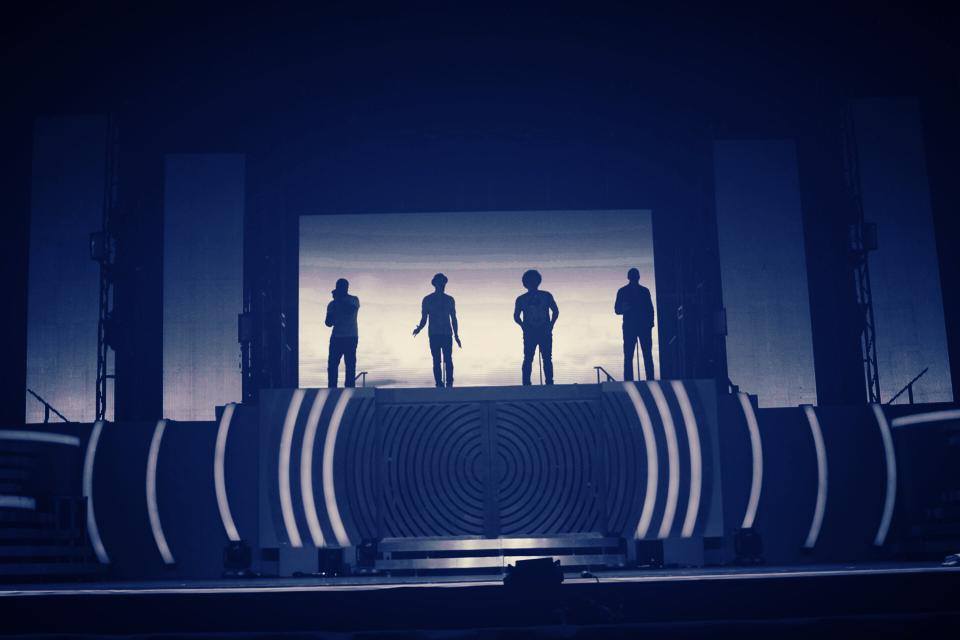 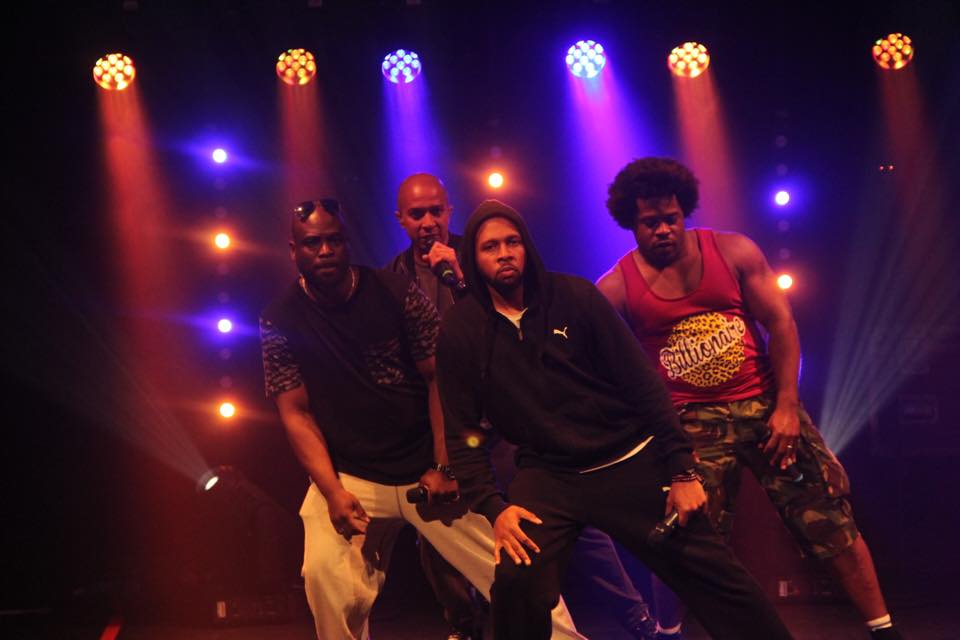