Booking Daft Punk will cause a storm at your special event! We are a booking agent for Daft Punk, and can book Daft Punk to perform for your guests. Daft Punk is made up of Guy-Manuel de Homem-Christo and Thomas Bangalter. To make a huge impact at your next event, book Daft Punk. This French electronic duo first reached popularity in the late 1990s house movement in France, and met with continued success in the years following, combining elements of house with synthpop.

Daft Punk released their critically acclaimed debut album Homework in 1997. The 2001 release of Discovery was even more successful, driven by the club singles “One More Time”, “Digital Love”, and “Harder, Better, Faster, Stronger.” In 2005, the duo released the album Human After All. Daft Punk toured throughout 2006 and 2007 and released the live album Alive 2007, which won a Grammy Award for Best Electronic/Dance Album.

Daft Punk composed the title music for the film Tron: Legacy, and in 2010 released the soundtrack album of the film. In January 2013, Daft Punk released Random Access Memories to critical acclaim. The lead single “Get Lucky” became an international success, peaking in the top 10 in 32 countries.

Random Access Memories led to five Grammy wins in 2014 including Album of the Year, as well as Record of the Year for “Get Lucky”. Daft Punk is noted for its elaborate live stage shows and for their use of disguises while in public and/or performing; specifically ornate helmets and gloves to assume robot personas in most of their public appearances.

Booking Daft Punk to endorse your brand, service or event will do wonders for your brand. Contraband is the UK’s top booking agent, with friendly, experienced account managers who guarantee you the best deal possible. Contact us today if you would like to book Daft Punk to DJ at your event! We as your booking agent are more than happy to help you create the most memorable moments with Daft Punk. 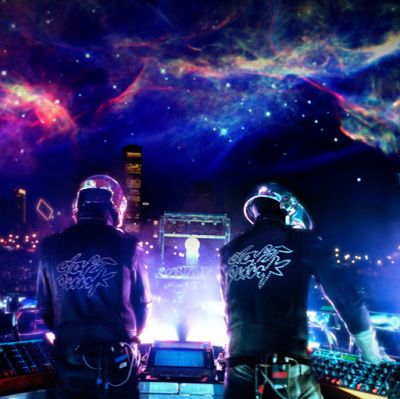 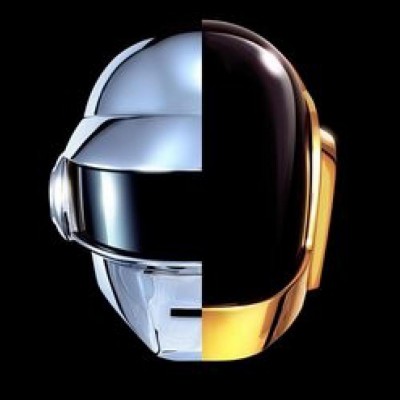 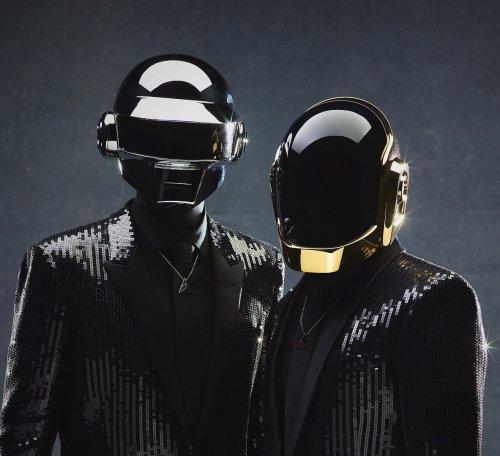 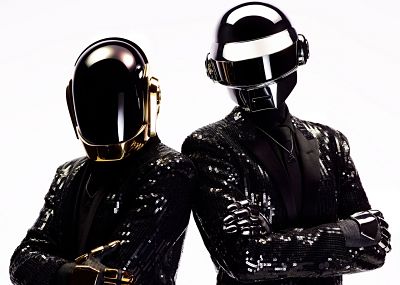