Based out of a tragic mustard coloured 1979 Sherpa camper van, Crooked Weather play rock infused folk music. The sound is lead by carefully crafted lyrics delivered by the lilting harmonies of Holly and Will. Their original music, steeped in the folk revival of the 60’s and 70’s, has a raw, modern edge and is augmented by a fierce rhythm section. Influences from Jefferson Airplane, Crosby, Stills, Nash and Young and Fleetwood Mac can be heard by the discerning ear.

With their roster of mainly original folk rock music with the occasional eclectic cover, Crooked Weather will stand on their Persian rugs with their long locks flowing and vintage attire adorned, bringing you the perfect soundtrack to your shindig.

In the last 4 years the core of this folk rock band, Holly and Will, have toured the lengths and breadths of Ireland, New Zealand, Australia, U.S., England and Holland, honing their sound and craft into what it is today. They have played intimate acoustic shows in halls, bookshops and bars; they have entertained dinner guests in restaurants and cafes; they’ve blown the socks off massive festival crowds and left a heavy influence in live music venues.

Crooked Weather debuted as a full band (Vocals, two guitars, bass and drums) at Kent’s Summer Of Love Festival 2016, and continue to perform at many notable venues from the main stage of Humber Street Sesh to Barrytown’s Settlers Hall.

If you are after a big sound and a big impact then this folk rock band is what you want but, if you fancy something a little more stripped back and intimate, then Crooked Weather can also perform as an acoustic act. Either way, top quality original music and a memorable evening of entertainment is provided by helpful and friendly professionals.

★ Steeped in the folk revival of the 60’s and 70’s, Crooked Weather have a raw, modern edge

★ Can also perform as an acoustic act, if you fancy something a little more stripped back and intimate 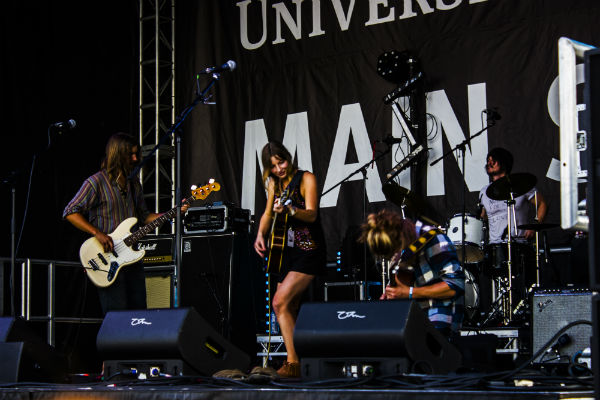 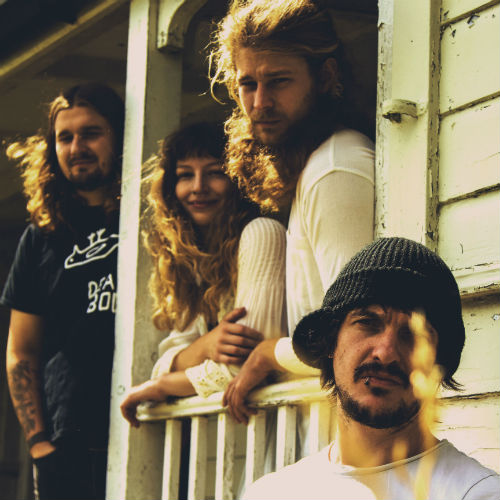 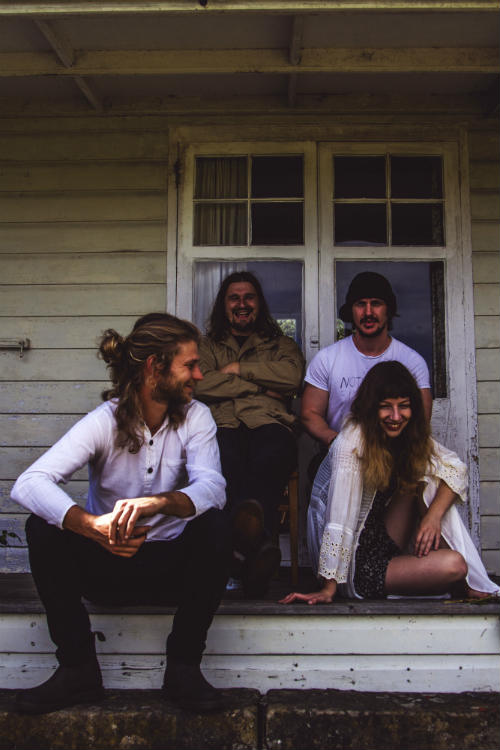 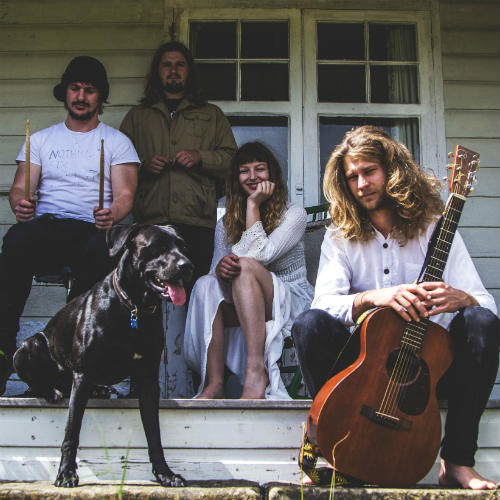 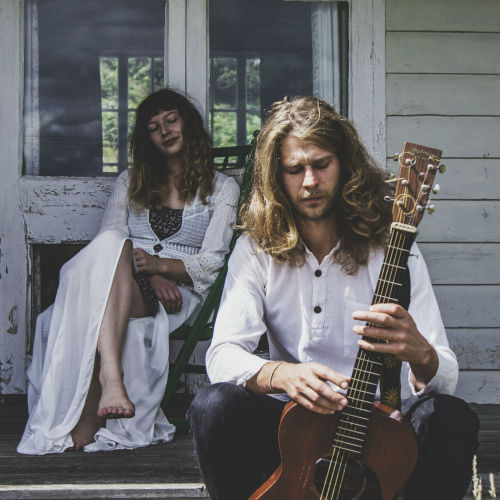 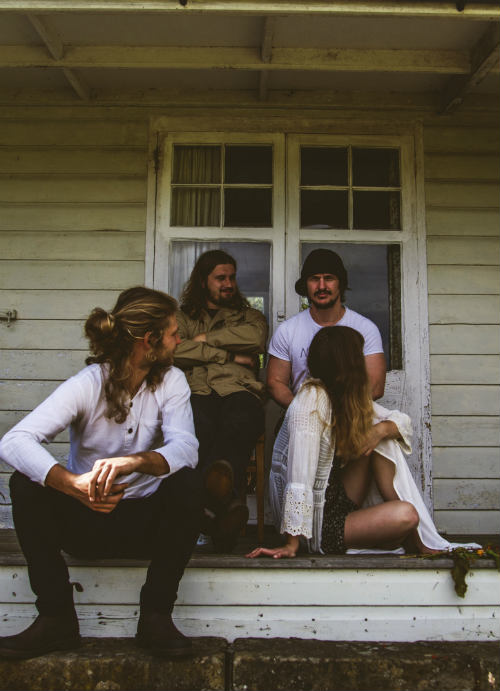 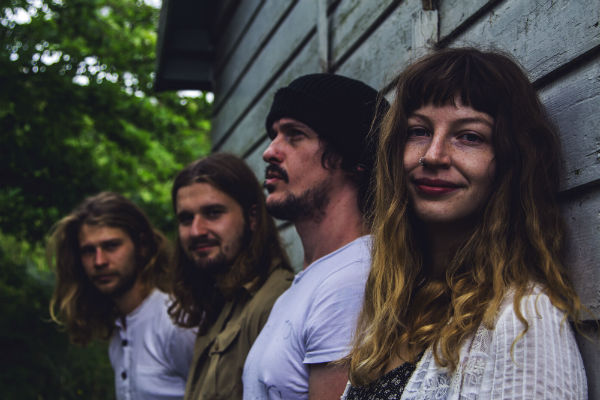 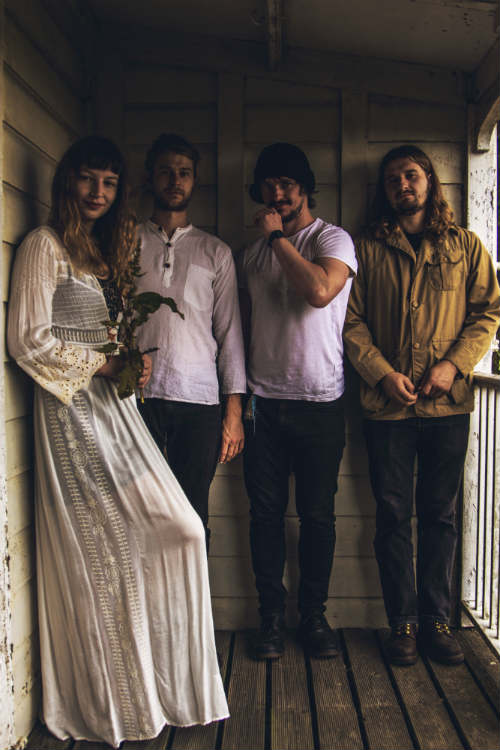 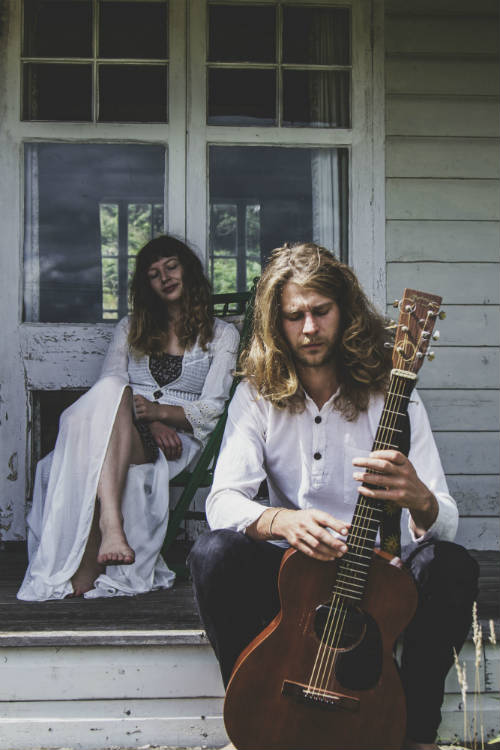 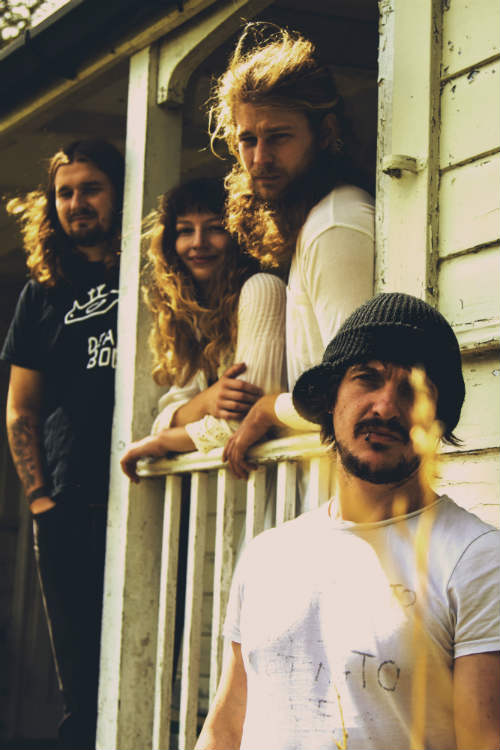 I really like this band. The female vocals are like a hard edged Joni Mitchell, these guys would have been huge in the sixties
Dick Taylor, The Pretty Things/The Rolling Stones

Melodic and magnificent, this music has so much heart, it’s alive
Shoplifters Union