The Commodores is available to book for your special event – we work in direct association with The Commodores’s representative as a booking agent for them. Known for such hits as “Just to Be Close to You,” “Easy,” “Brickhouse,” to name a few, the Commodores were one of the top bands during their long tenure at Motown. The group is credited with seven number one songs and a host of other top ten numbers on the Billboard charts. The members of the Commodores, all of whom attended Tuskegee Institute in Alabama, came together as a result of two groups disbanding: the Mystics and the Jays. Initially formed to simply play music as a pastime and to meet girls, the line-up consisted of William King (trumpet), Thomas McClary (guitar), Ronald LaPread (bass), Walter “Clyde” Orange (drums), Lionel Richie (saxophone) and Milan Williams (keyboards).

The Commodores association with Motown was a result of the group touring with the Jackson 5. That opportunity occurred in 1971 when the group was told to be in New York City for an audition. The members did not know the audition was for the Jackson 5 tour until two weeks later when they were selected for the tour. They toured with the Jackson 5 for two and one half years, and their presence on that tour ultimately solidified a deal with Motown.

Their first release on Motown was the up-tempo instrumental dance cut “Machine Gun.” Written by Milan Williams, the song gave the group immediate attention with its top ten outing. That number was followed by the top 20 single “I Feel Sanctified,” which lead to their third single and first number one record “Slippery When Wet.” Inside of 17 weeks, the Alabama-based septet was rocking the radio waves with their southern funk spiced with an animated vocal delivery, courtesy of Lionel Richie and Clyde Orange. In September of 1976 they released “Just to Be Close to You,” their second number one single and a number seven pop hit.

The top ten hit “Fancy Dancer” followed, and then came “Easy.” Different from their other tunes, “Easy” was very serene and not nearly as soulful or funky as the band’s other tunes. Nonetheless, it claimed the number one spot on the charts, and it paved the way for the style of ballad’s the group would later be known for. However, soul and funk was still very much present in spite of the benevolent rhythms of “Easy.” This was demonstrated with the release of what would become the group’s anthem, “Brickhouse.”

The arrangement and candid vocal lead by Clyde Orange is complemented by the evenly saturated percussive and rhythmic attack It cracked the top ten at number four. The irony is that “Brickhouse” was the last song recorded for the group’s self-titled album. Two consecutive number one singles would follow: the dance cut “Too Hot Ta Trot” and the placid number “Three Times a Lady” and then there was “Still.” The last number one for the group with Richie as a member.

In 1981, Richie recorded “Endless Love” with Diana Ross. The song peaked at number one for seven and nine weeks respectively on the Billboard R&B and pop charts. The success of the single was a prelude to the success Richie would relish upon his exit from the group, which occurred in 1982. But before his departure, the band had a string of hits which included “Old Fashion Love,” “Lady (You Bring Me Up),” and “Oh No.”

The Commodores : Videos | Book for your event 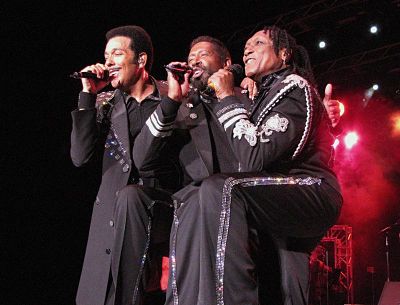 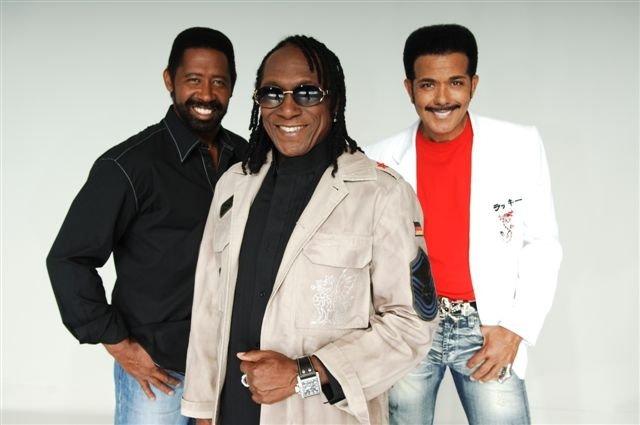 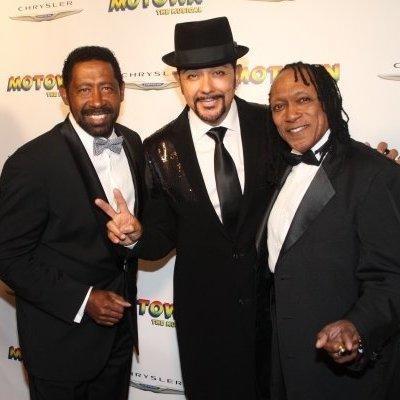 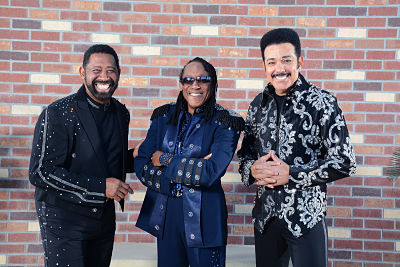 Videos of The Commodores