Think Bond Girls meets opera that’s Divas Divine! Sophisticated, glamorous, classy and fun. Classical crossover duo Divas Divine are the real deal, exuding charisma and intoxicating their audiences wherever they perform. A mezzo and a soprano who met whilst studying at The Royal Northern College of Music, they have gone on to conquer the opera and concert stages of the world. Between them, Divas Divine have performed classical crossover with all the world’s leading Orchestra’s; The Royal Philharmonic Orchestra, The BBC Concert Orchestra, The Royal Liverpool Philharmonic Orchestra, The London Symphony Orchestra, The Orchestra of the Paris Opera to an audience of 40,000 on the beach and the opera houses of Tokyo, Venice, Berlin, Hamburg, Stuggart and Frankfurt to name a few.

Victoria
Born in Cheshire, Opera singer and model Victoria has conquered many prestigious opera stages and concert venues around the world with her dazzling voice. Making her debut at English National Opera as the Queen of the Night in 2003 and going on to take the stage at The Barbican, The Royal Festival Hall, Bridgewater Hall, Manchester and The Birmingham Symphony Hall. Victoria was quickly propelled to international stardom. Some of her favourite moments include a show-stopping performance at the Royal Variety Show in the presence of HRH The Prince of Wales, headlining A Viennese Spectacular at the Royal Festival Hall and a BBC Radio 2 live broadcast on Friday Night is Music Night.

Maria
Golden voiced Opera singer and classically trained dancer Maria from Lancashire graduated from prestigious Italia Conti Academy and naturally went on to make her debut in London’s West End with the world-renowned D’Oyly Carte at The Savoy Theatre. Maria has travelled the world singing at many of its prestigious venues and is delighted to be ‘the voice’ of the Royal Ballets’ recent tour to Tokyo as well as appearing in her own right at the Royal Opera House, Lincoln Centre in New York, London’s Queen Elizabeth Hall and the most famous of them all, the Royal Albert Hall.

Hitting the high notes with opera classics, bringing the West End to your door or maybe ending your relaxing evening with the jazz hits, this classical crossover duo can create a bespoke event for you that will give you and your guests a night to remember… Want to surprise your guest or client? That’s exactly what Victoria did when she went undercover as Princess Anne’s personal security at an event at London’s Landmark Hotel! One-minute drinking champagne the next bursting into song singing the drinking song from La Traviata! As you can see, they have sung their way around the world… so why not let Divas Divine take you around the world with their astonishing talent and give you and your guests a night they’ll remember for years to come.

★ Performed at The Royal Variety Show.

★ The duo is made up of a mezzo and soprano singer. 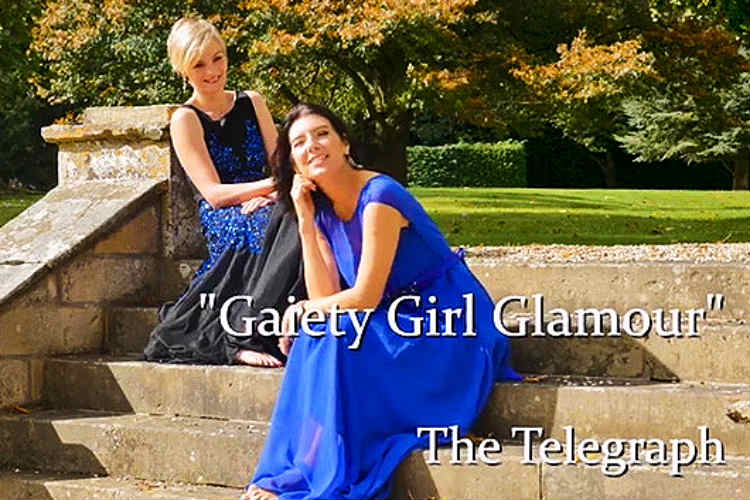 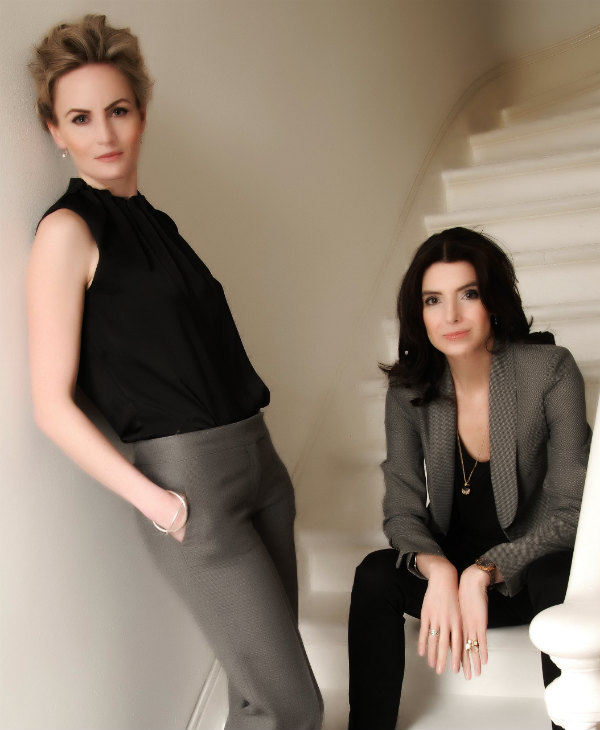 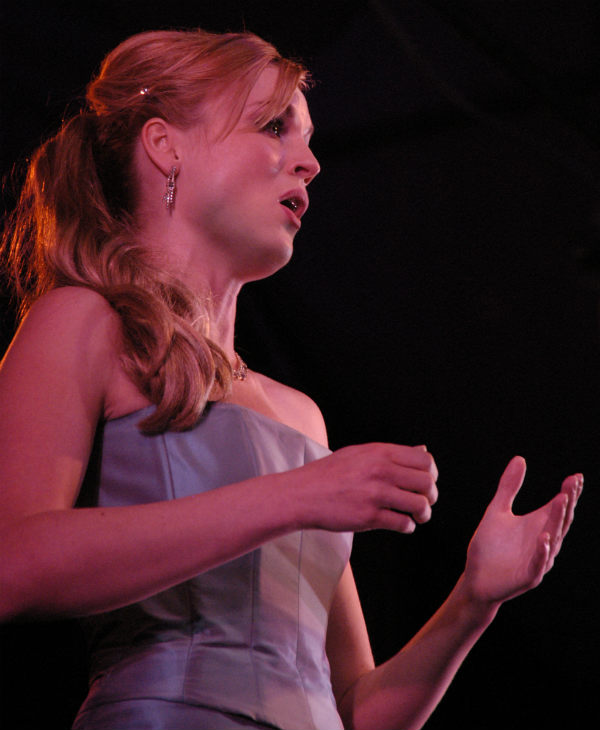 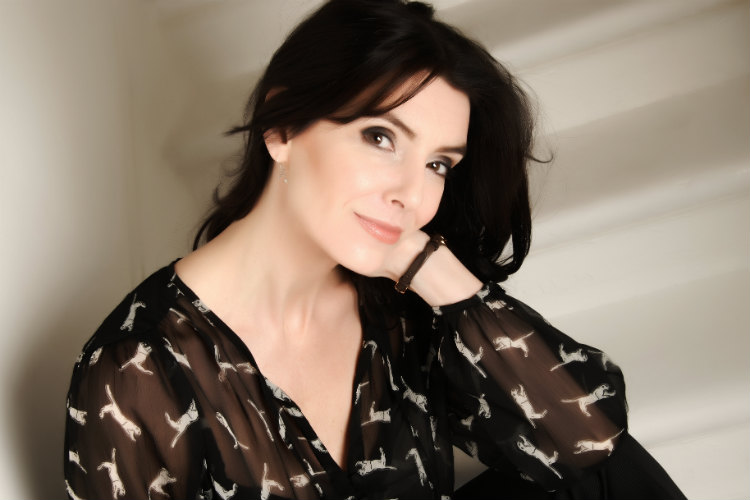 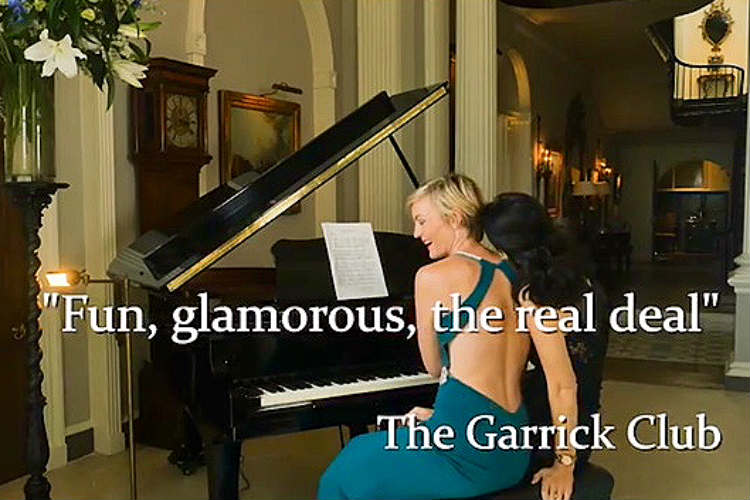 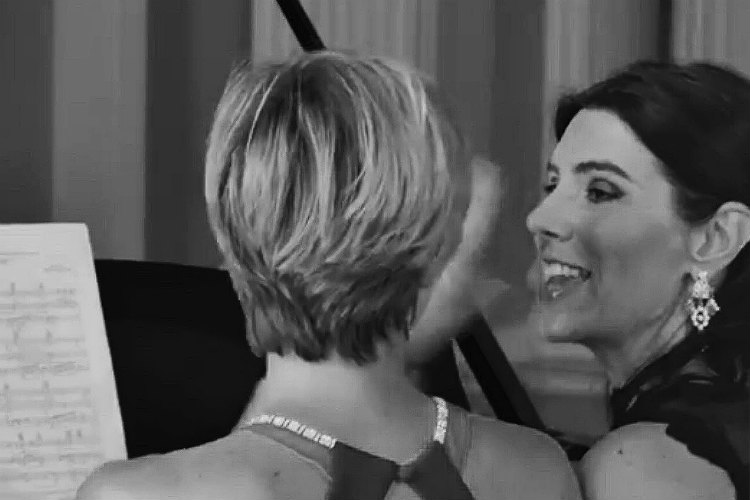 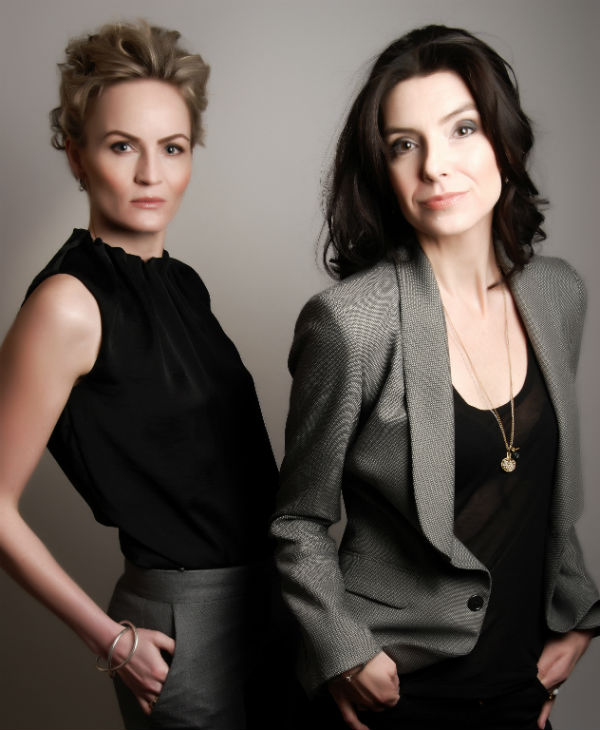 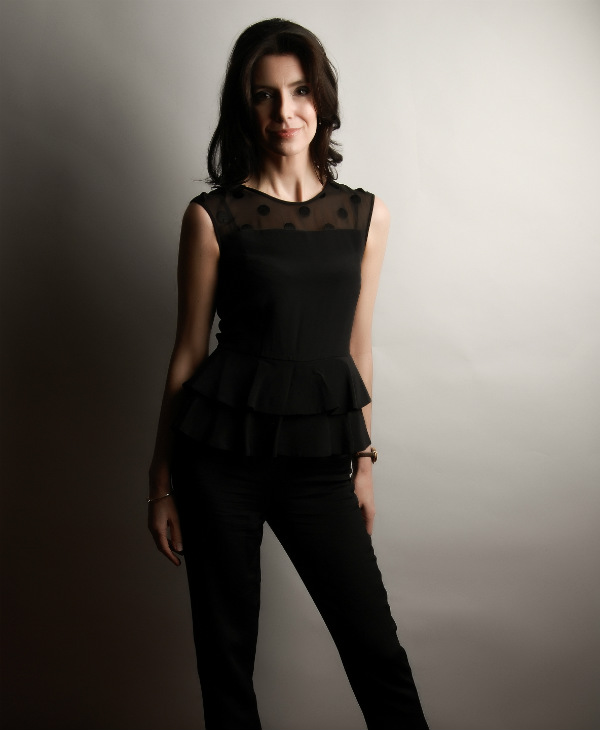 “We’ve booked numerous people to entertain us at functions and events over the years, but I can honestly say Divas Divine rate up there with the best. I wouldn’t hesitate to recommend them, or to book them again.”
– Martin McMillan OBE