His tracks have a melodic acoustic and folk sound. He usually collaborates with different indie rock musicians from Canada, like Daniel Romano and Spencer Burton from the band “Attack in Black”. Green, aka City and Colour states that his style of songwriting is to create music that people can ‘escape to’. Initially Dallas Green released his songs by making them available for download online in 2004. He later rewrote several of those tracks and compiled his debut album titled “Sometimes” and released it in 2005. The album was well received.

City and Colour released his second album, titled “Bring Me Your Love”, after a gap of four years in 2008. This album introduced instruments which were not used on his earlier tracks and had a folk – influenced sound.

The third album by City and Colour was released in 2011, titled ‘Little Hell’ and was well received by critics with a number one debut on the Canadian Single’s chart. The record had sales of over 20,000 copies in its first week alone. City and Colour has also released two more albums over the years called ‘The Hurry and The Harm’ and ‘If I Should Go Before You’, the first of which earnt a platinum certification in Canada. His inspired writing and soulful, immersive music has won over many listeners and granted him a wealth of praise from critics as he continues to produce new songs.

Overall City and Colour has been nominated for a variety of awards including ten Juno awards, three of which he won as well as the People’s Choice Award for Favourite Artist after the success of his track ‘Save Your Scissors’.

City and Colour : Videos | Book for your event 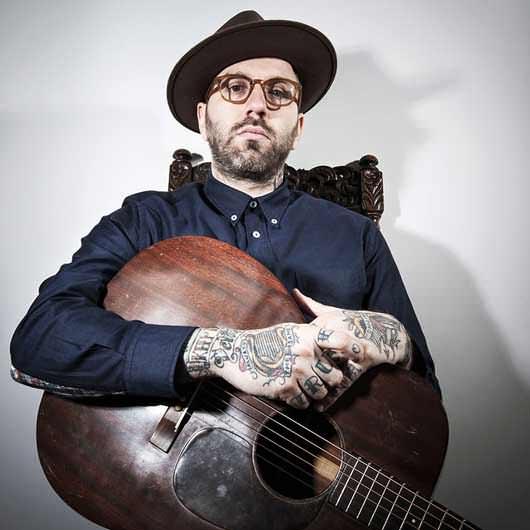 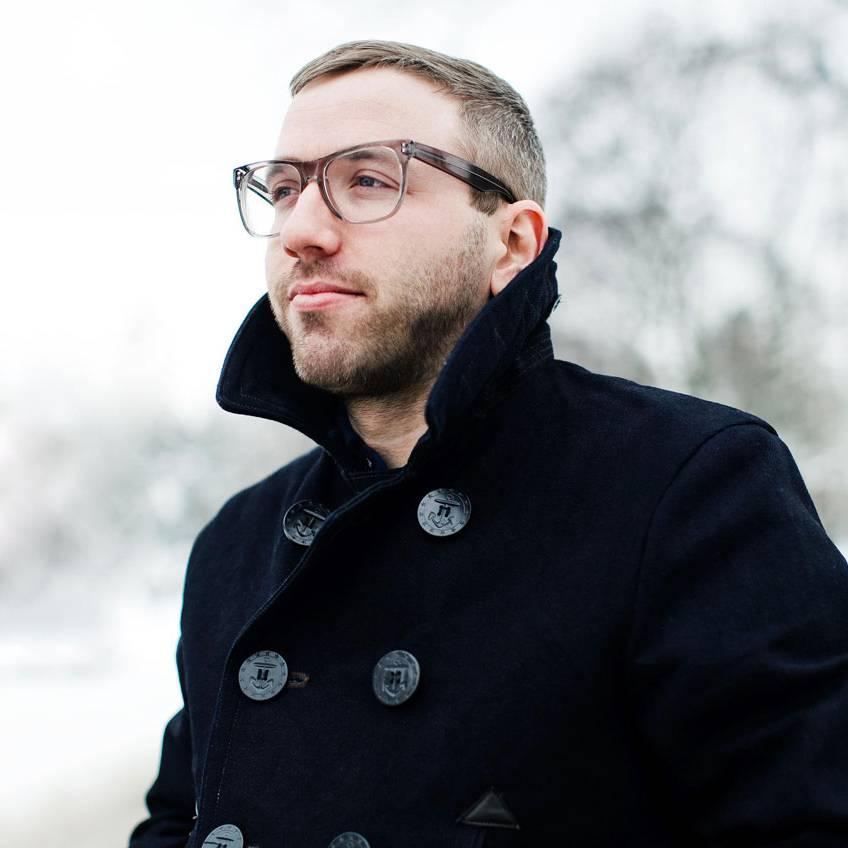 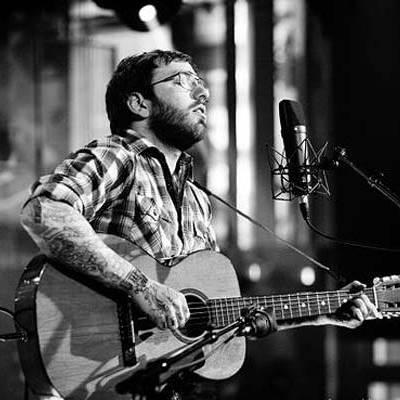 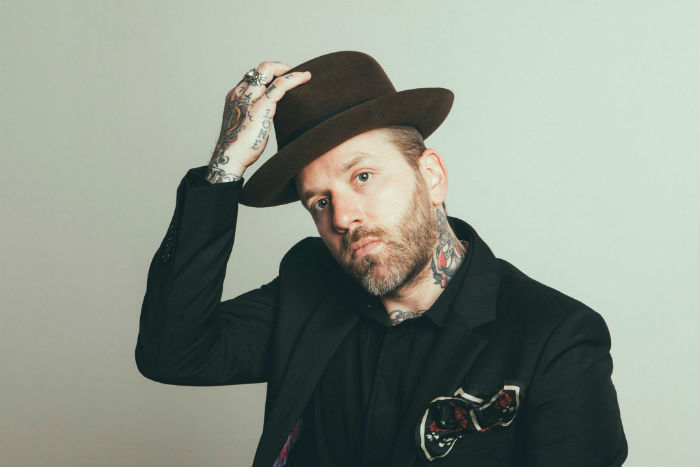 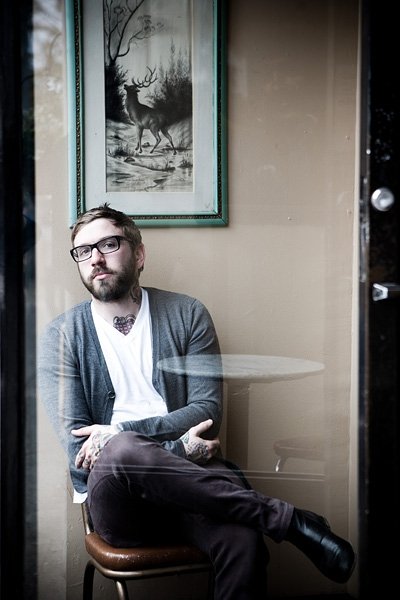 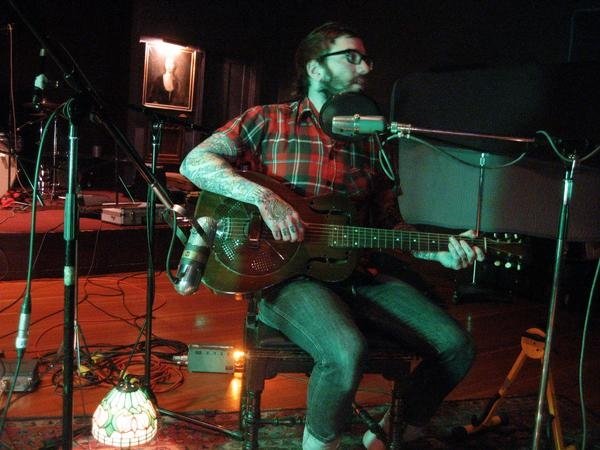 Videos of City and Colour – Singer