Christina is an award-winning singer songwriter and multi-instrumentalist born in London. Christina has sung with the piano across the world and has performed at weddings, corporate events and private parties, and can adapt her performance to suit whatever your requirements. She regularly sings alongside the piano with atmospheric and soothing music perfect for any event.

She has performed across the world to audiences such as Sir Tom Jones, Sadiq Khan, Amazon, Hermes, BBC, Savoy 100, Prince Harry and Meghan Markle the Duke and Duchess of Sussex and the Chelsea player of the year awards. Christina also has filled in for Amy Winehouse at the BBC launch party and sung to audiences such as X factor’s Mel B, Stephen Hawking and the Prince of Abu Dhabi.

One film that Christina had written and sung called “Calling you” was featured on a Universal Pictures film “Loro” directed by the Oscar winner Paolo Sorrentino currently showing across Europe in cinemas.In addition to Christina’s music career, she has been photographed by the world-renowned Rankin, cast in the Bond film Skyfall, asked to be Penelope Cruz’s body double and acted in EastEnders. 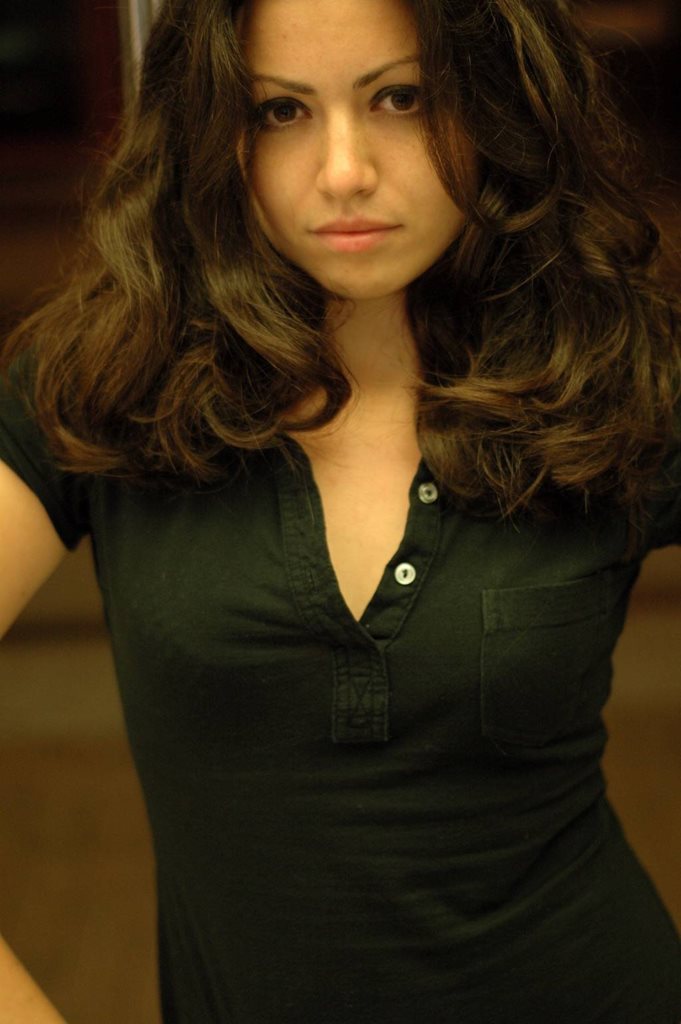 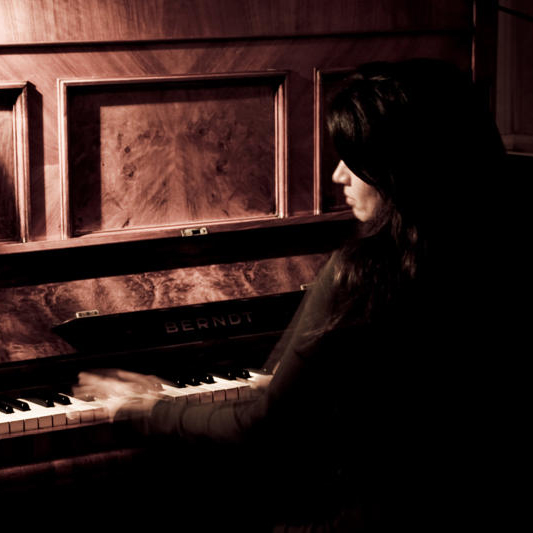 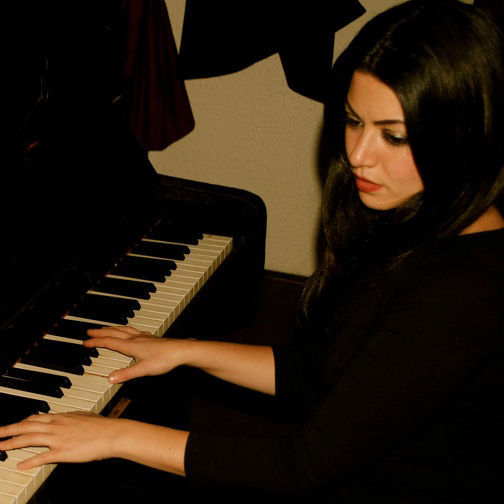 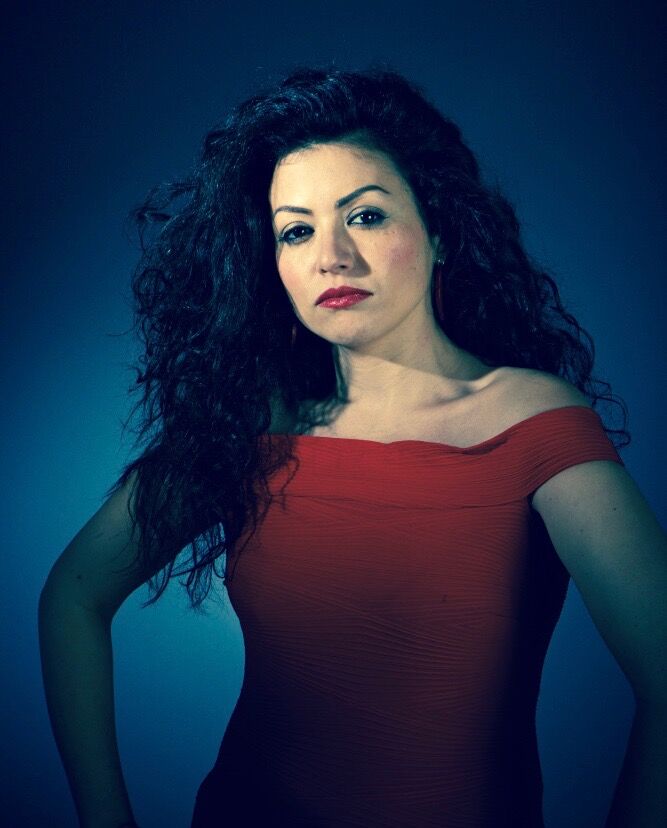 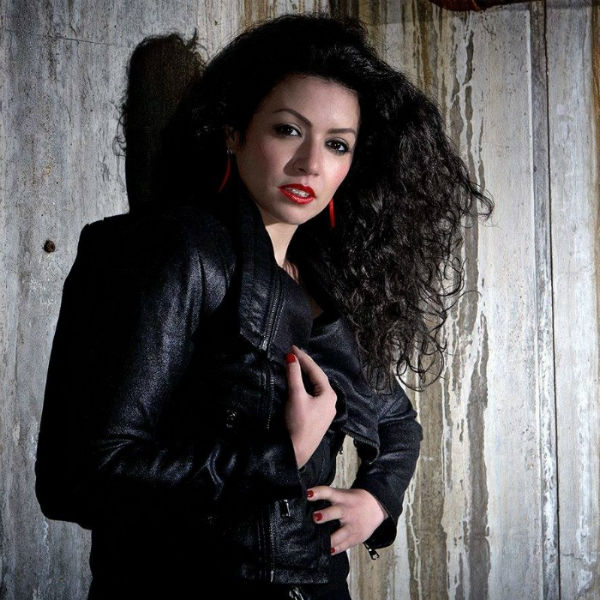 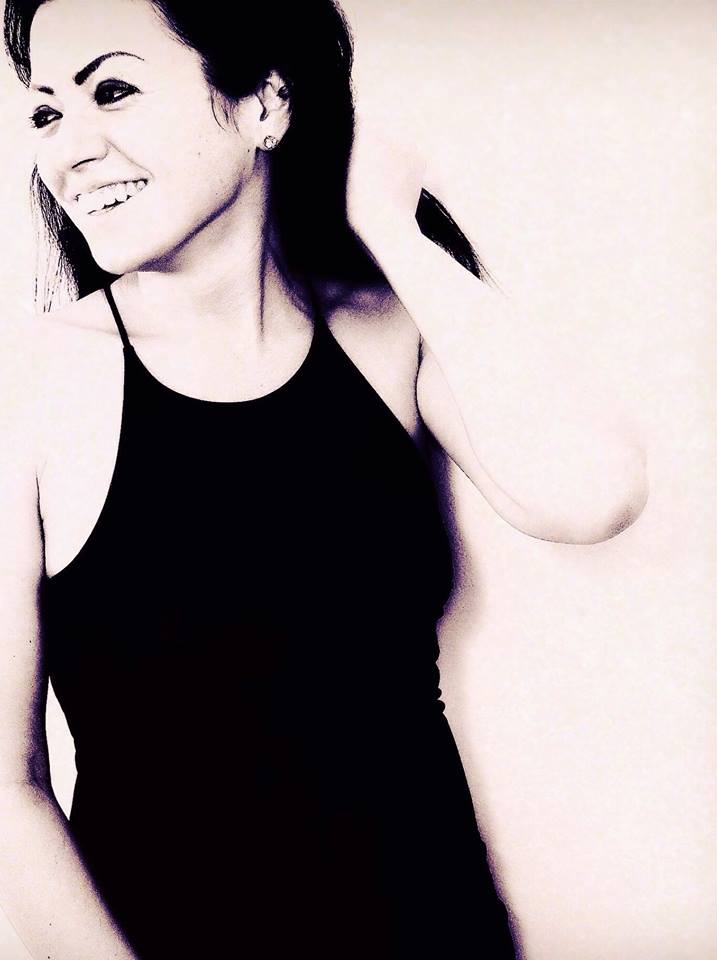 “You were amazing and the music really added to the event”

“You have the most beautiful voice”

“You are an angel, the real deal”