Destined for stardom from a young age, Christina Aguilera first graced our screens on The Mickey Mouse Club beside the likes of Ryan Gosling, Britney Spears and Justin Timberlake. A natural singer and vibrant personality, after the show ended she continued her journey to be a singer and, after sending a Whitney Houston cover to Disney, was chosen to record the soundtrack for the film Mulan. The track was titled ‘Reflection’ and would be the first of many singles by Christina Aguilera to break into the charts.

With her music career taking off she attracted the attention of many record labels and was soon signed with RCA Records. Christina Aguilera truly found fame with the now iconic pop single ‘Genie in a Bottle’, the lead track from her debut album and a chart-topping, critically acclaimed success that quickly established her as a force to be reckoned with in terms of her vocal prowess and unique style. The single has sold over 7 million copies worldwide and is ranked among the best-selling singles of all time. The self-titled album also peaked at the top of the charts and was responsible for two more number one singles ‘What a Girl Wants’ and ‘Come on Over Baby (All I Want is You)’; Christina Aguilera was already taking the industry by storm.

As her career blossomed Christina Aguilera released a further two albums, the Spanish ‘Mi Reflejo’ and the Christmas album ‘My Kind of Christmas’ which also had good commercial success and kept her firmly in the spotlight. However, her iconic fourth studio album, ‘Stripped’ was what marked the start of her adulthood. Christina Aguilera used the record as a form of expression, re-branding her teen pop image and introducing an edgier and more culturally aware side to her music; exploring aspects such as LGBT and gender equality in tracks such as ‘Beautiful’ and ‘Can’t Hold Us Down’. ‘Stripped’ was another commercial triumph, selling over 4 million copies and achieving a no. 2 spot on the Billboard 200. The record also was recognised in the UK as the second best-selling album of the 2000’s by a US female artist.

Over the years following, Christina Aguilera has released 3 more albums with a fourth in the pipeline. After ‘Stripped’ she returned to her pop and R&B roots, bringing a new alter ego which she called Baby Jane into the mix. Inspired by vintage Hollywood glamour, she modelled herself on classic actresses and fused elements of jazz and soul into her fifth album, ‘Back to Basics’. The record was another success and received critical acclaim for her vocal skill and innovative style. The following albums ‘Bionic’ and ‘Lotus’ also explored other genres, influenced by electronic, rock and dance music.

Christina Aguilera has also been a prominent actress and television presence. Appearing in films such as ‘Burlesque’ which was nominated for a Golden Globe and working as a voice actress on animated film ‘The Emoji Movie’. She has also channelled her music wisdom and experience serving as a judge on talent show ‘The Voice’ for five seasons in total, she was the first female coach to win with contestant Alisan Porter.

Christina Aguilera has been awarded many accolades for her sensational voice and multiple album successes. Overall she has won five Grammys, including one for Best New Artist after her chart-topping album in 2000 and another for the smash hit ‘Beautiful’ one of the most defining singles of her career. She has also won a Latin Grammy for ‘Mi Reflejo’ her Spanish language album. Among her numerous other awards are two Rolling Stone Music Awards, two Billboard Music Awards, a Q award and a Glamour Award for Woman of the Year.

Additionally, Christina Aguilera has also dedicated a lot of time to philanthropic pursuits, working with charities such as PETA, World Hunger Relief and the MAC Aids Fund as well as donating towards the Hurricane Katrina and Haiti Earthquake relief projects. 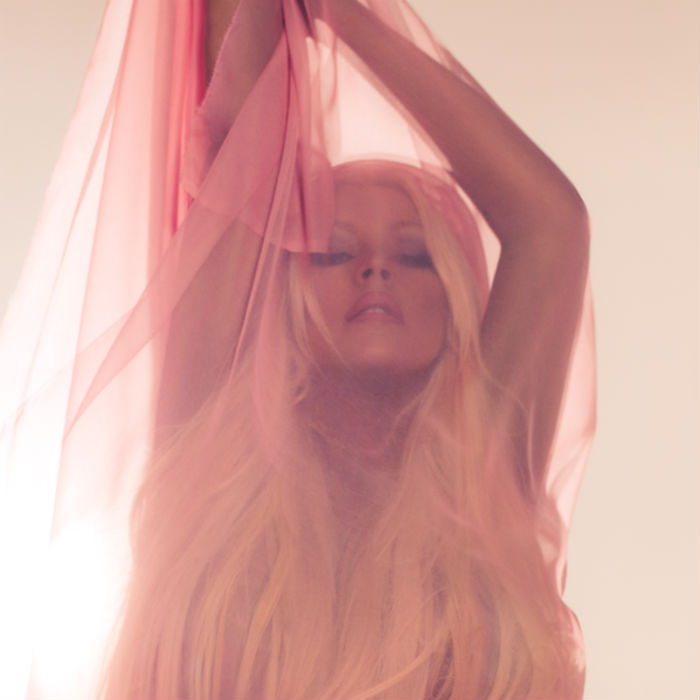 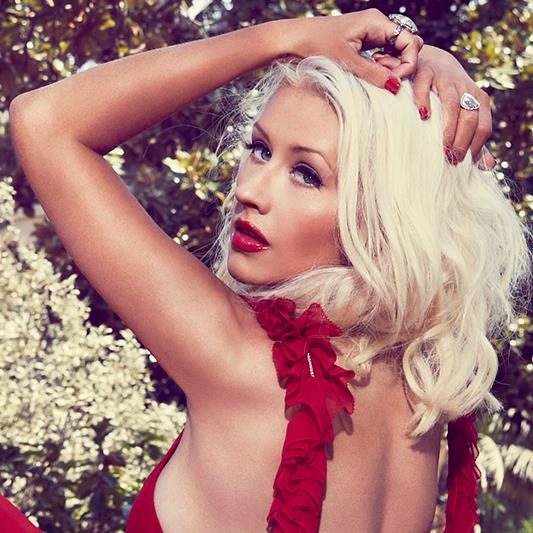 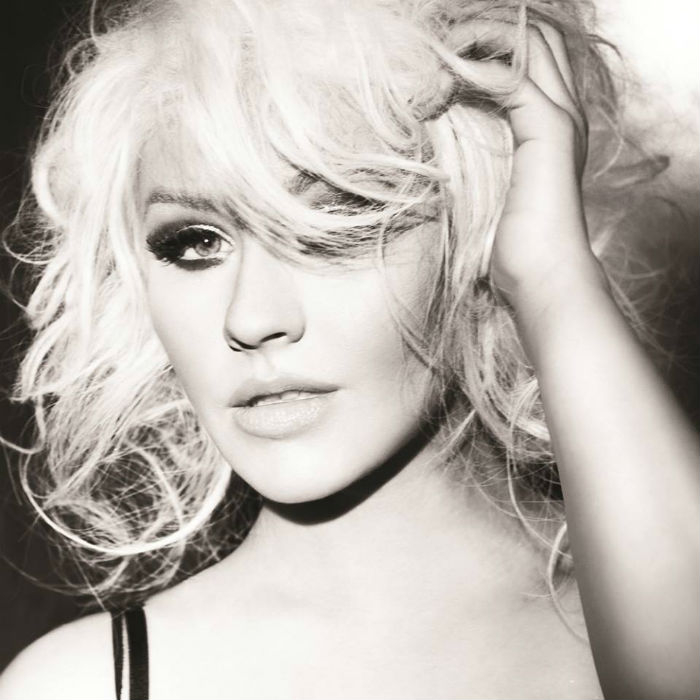 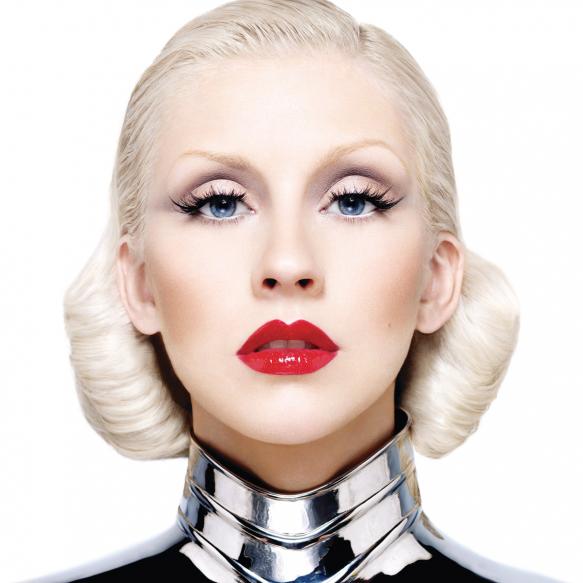 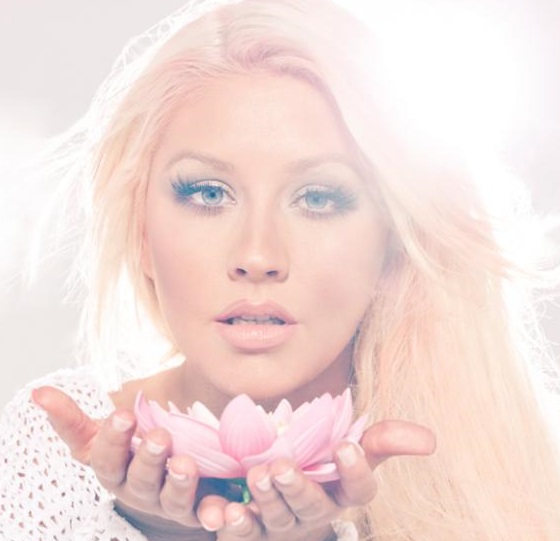 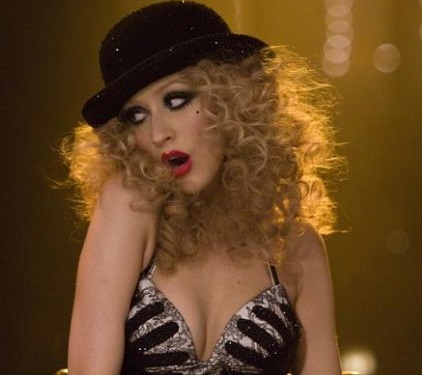