The Chris Dee Singers is a bespoke group run by its Musical Director Christopher Dee. The singers are individually chosen to suit to style of music required by the client from a database of 500 of the top session singers in the country. They perform in every style from Grand Opera through Classical Music to Musical Theatre and Pop.

As they are not limited to the same people, providing a group of singers is never a problem. The group can be as large as you like, but while anything smaller than a quintet is perfectly good for singing carols, it does limit the repertoire available. The group can perform accappella or with piano / keyboard accompaniment. Normally they would perform in Evening Dress, although they can perform in Victorian costume etc. (However, costumes will need to be hired).

The Classical singers used for carolling regularly sing in the top churches and cathedrals in London including Westminster Cathedral, St. Pauls, and Westminster Abbey. As such many of the singers have sung at Royal Weddings as well as the funerals of Princess Diana and the Queen Mother.

★ Perform in every style

★ Can perform in various styles 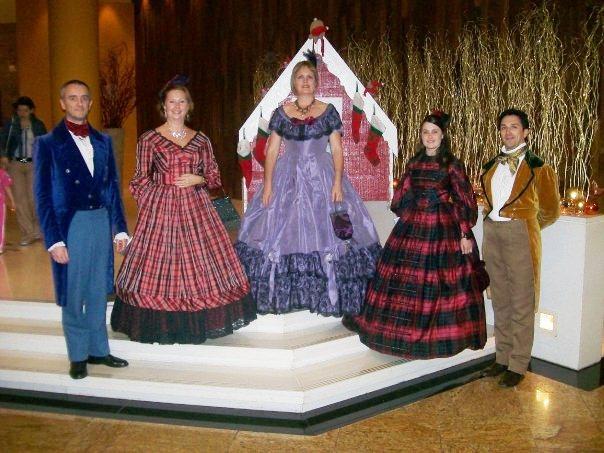 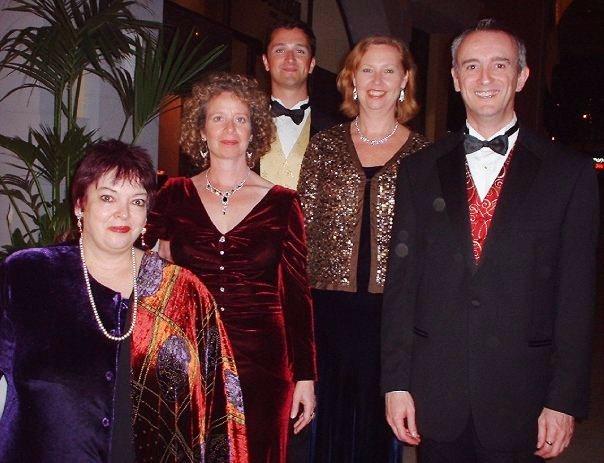 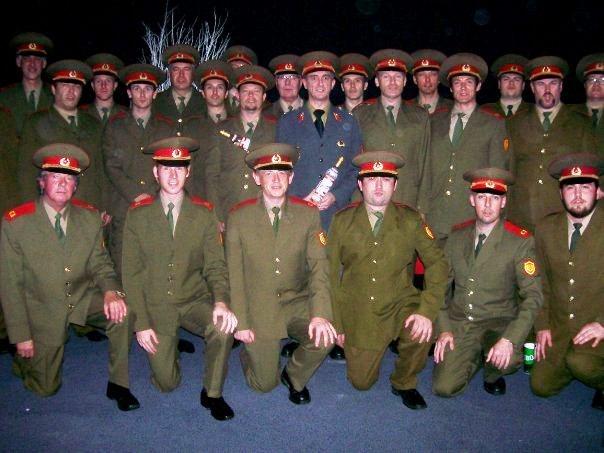 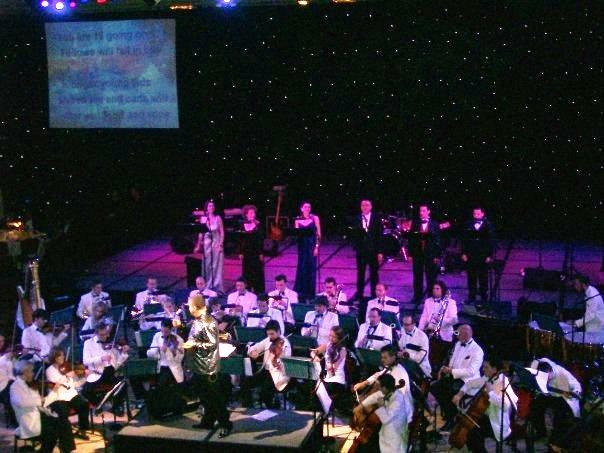 “… the star of the show was the Chris Dee Singers. At times subtle, at times explosive, they were simply mesmerizing, and the wall of sound they produced in the finalé made me glad to be alive.”

“Kim Criswell was supported with thespian enthusiasm by six soloists from the Chris Dee Singers.”

“An outstanding chorus (Chris Dee Singers) romped through the delights of the auto-da-fé to make that leap of faith to the final paean, “Make Our Garden Grow.”

Check out other Carollers & Choirs