Cheng is an internationally renowned pipa and guqin virtuoso, scholar and specialist in Chinese music. She holds degrees in Chinese music from Xi’an Conservatory of Music, China(BMus.) and the School of Oriental and African Studies (SOAS), University of London (MMus, PhD). She performs, records and researches both traditional and contemporary Chinese music (such as pipa and guqin) as well as cross-cultural music collaborations. She is the founder of the UK Chinese Music Ensemble and London Youlan Qin Society and currently teaches the pipa, guqin and Chinese ensemble classes at the School of African and Oriental Studies (SOAS).

Her recent research projects include the recreation of the 5 stringed pipa (lost since the 8th century Tang Dynasty) which won her major awards from Women in Music, the Arts Council of England and the Arts and Humanities Research Council. The world premiere of the 5-stringed pipa in spring 2005 was highly acclaimed and a CD recording was published in spring 2006. In 1994 she co-founded the UK Chinese Ensemble.

Chinese Music Workshops
In addition to regular concerts, the Chinese Music Ensemble presents workshops and other out-reach activities to a wide range of groups within the community. 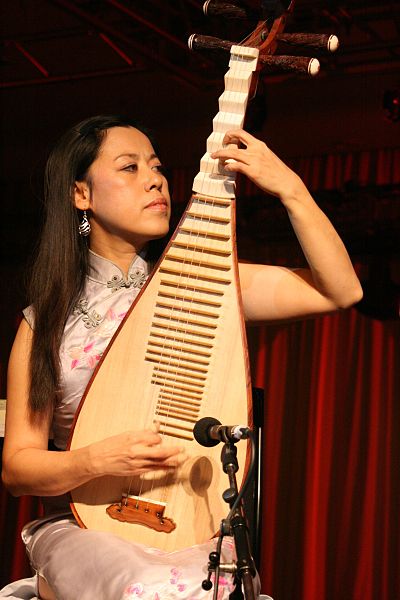 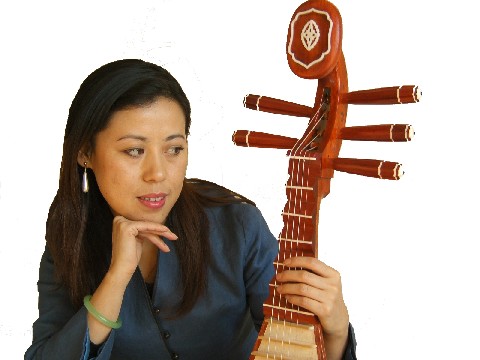 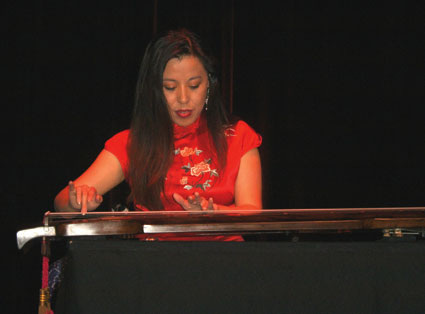 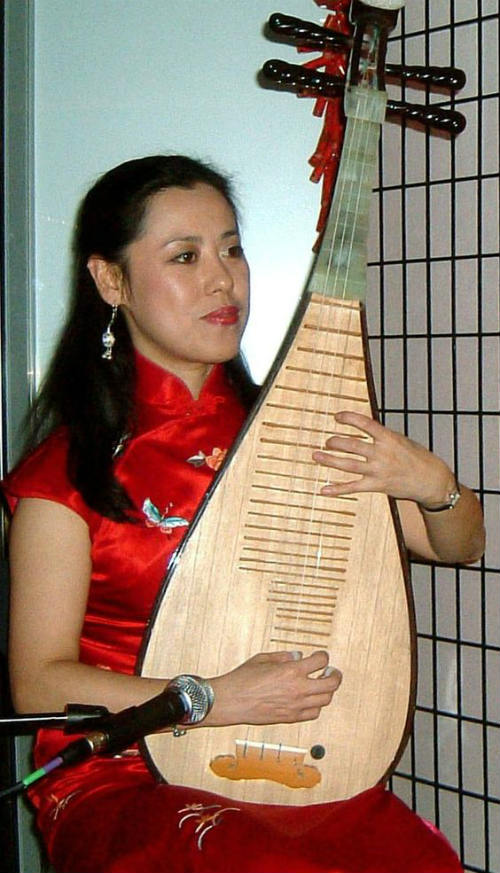 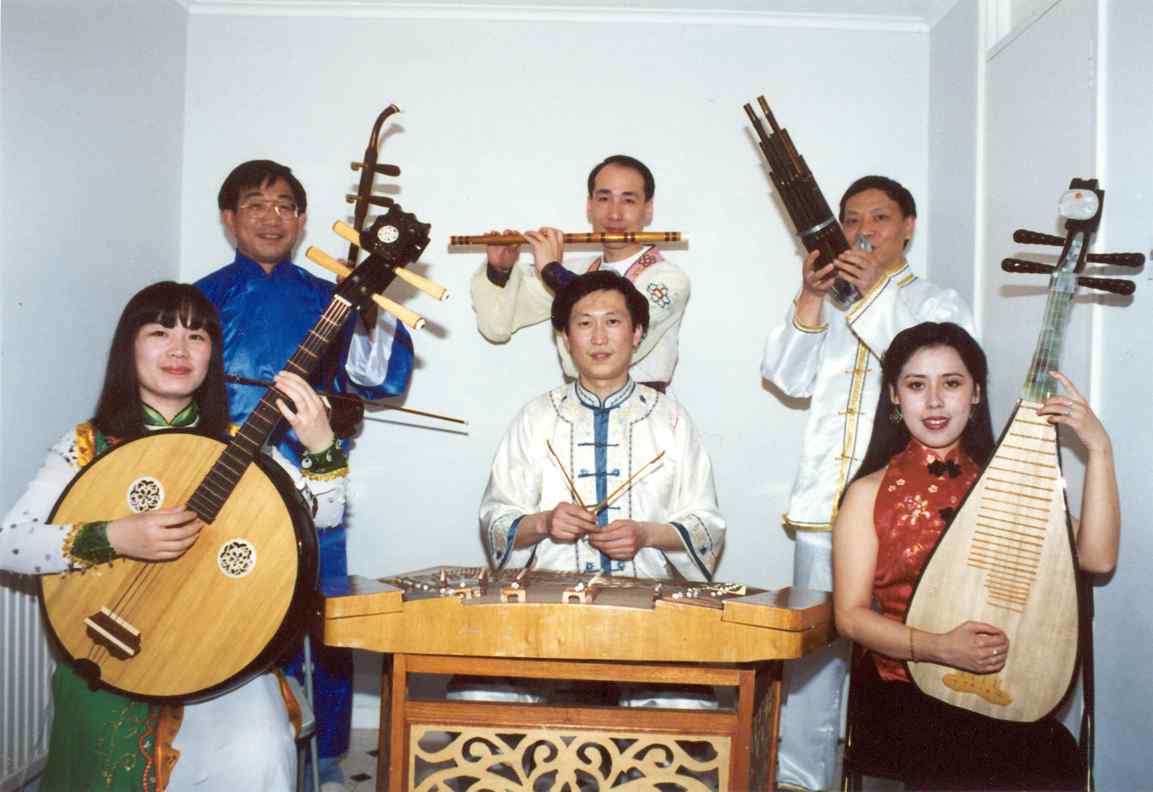 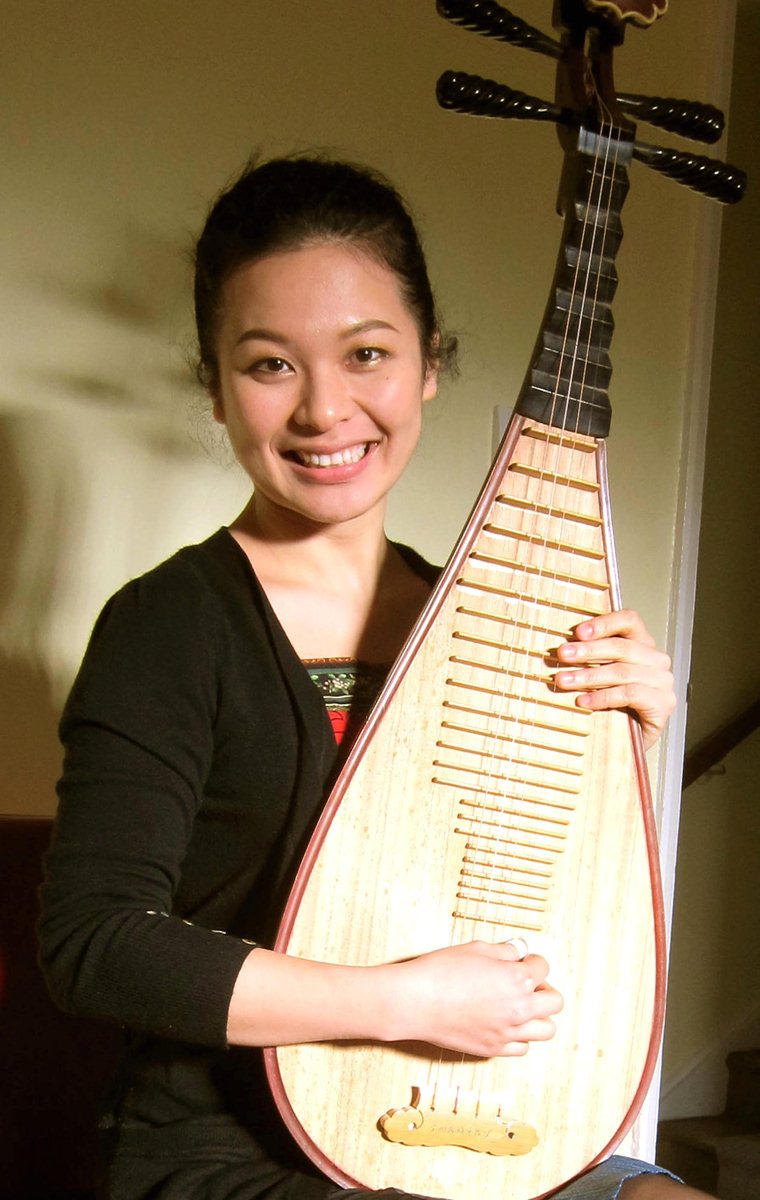 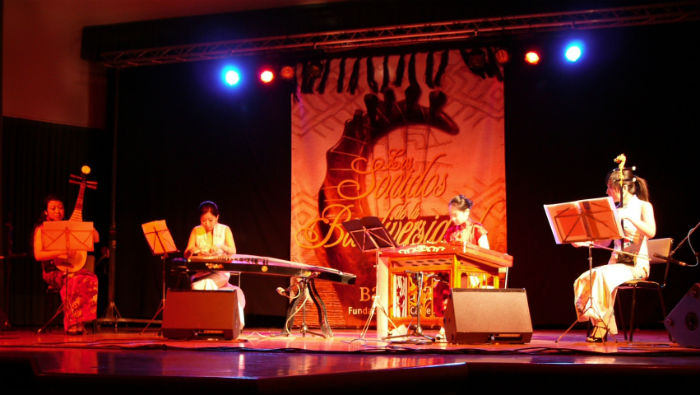 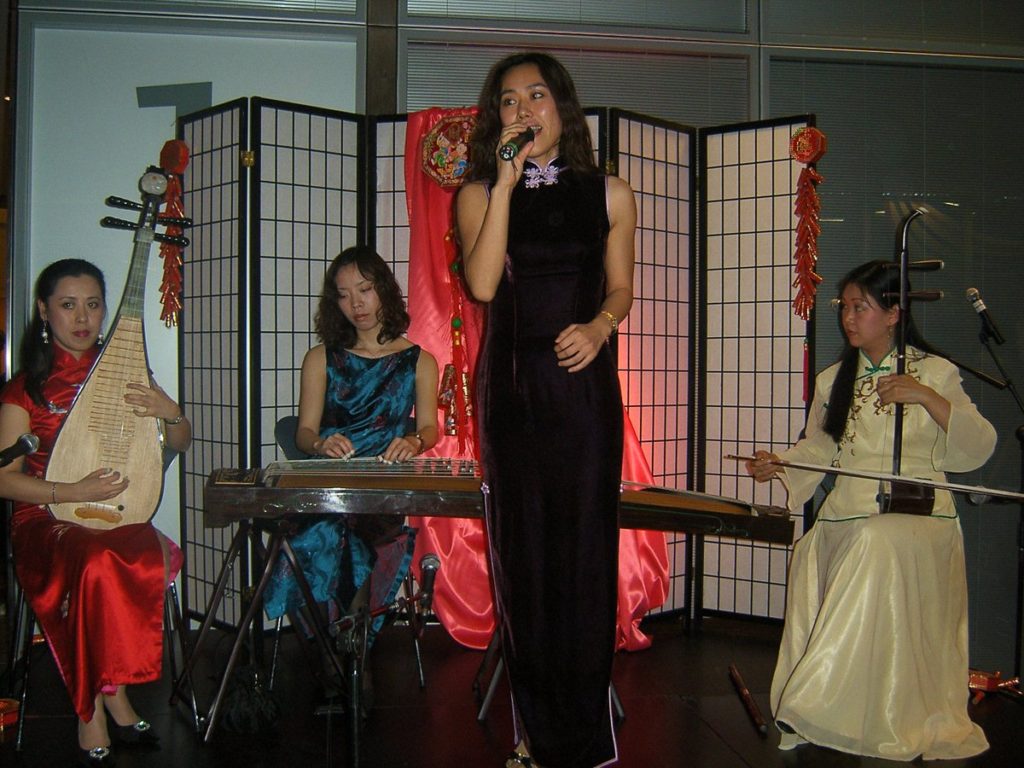 “An excellent group of Chinese virtuosi.”

“These are musicians to cherish, and to hear more often on the concert stage.”

Journal of the European Foundation for Chinese Music Research

“A wonderful performance by the Chinese musicians…unique… excellent and enthralling.”