Noah’s Ark:
A mini Noah’s Ark mounted on a large trike. It has all the favourites aboard: the giraffe, the very hungry crocodile, the noisy Lion, Mr Hamster and a very naughty dog. The animals are operated by levers to appear from within The Ark. With a marvelous soundtrack including ‘Never Smile at a crocodile’, ‘How much is that doggie in the window’ and ‘The Singing Dogs’ – the show marks a return formed by Bob Jobbins – who pioneered the use of cycle based automata/machines, combined with comic performance back in the 1980’s.

Other mobile battery powered machines with a nautical theme include: ‘Hello Sailor’ a very camp singing sailor with a selection of poptastic hits including ‘We are Sailing’, ‘Rock the Boat’ & ‘Row, row, row your boat’.

Bob Jobbins appeals to children and adults by using familiar comic characters. As seen on many TV programmes such as Blue Peter & The Big Breakfast show, Bob Jobbins brings a fresh approach to entertainment for the whole family.

★ Has performed for big name brands like Rolls Royce

★ Pioneered the use of cycle based automata/machines 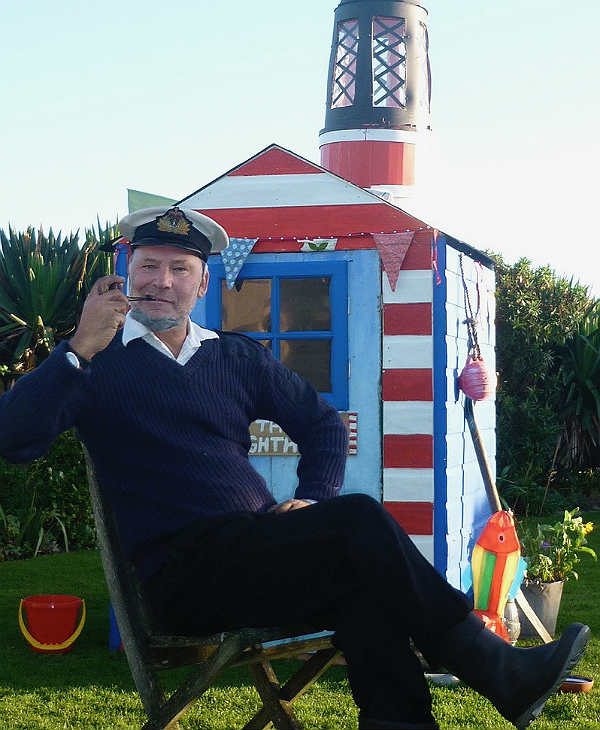 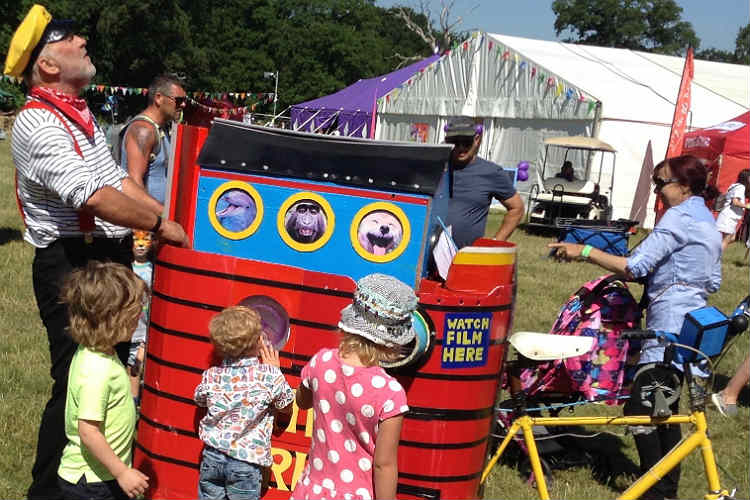 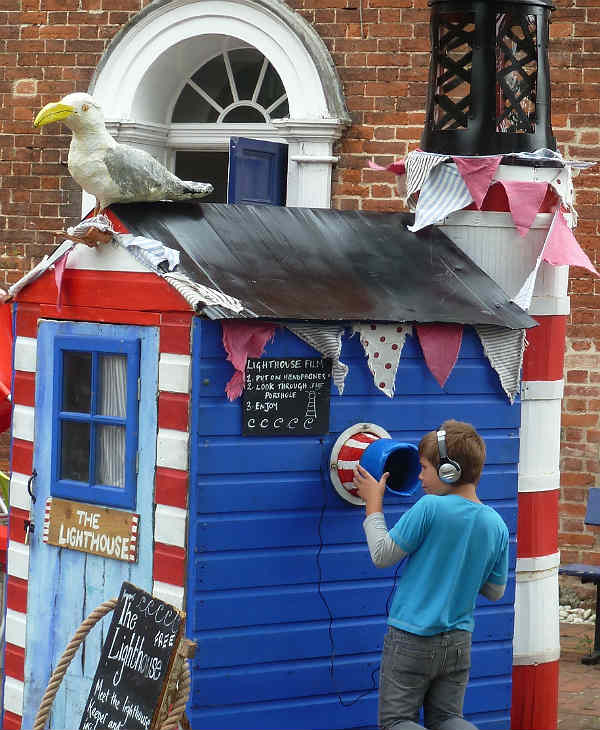 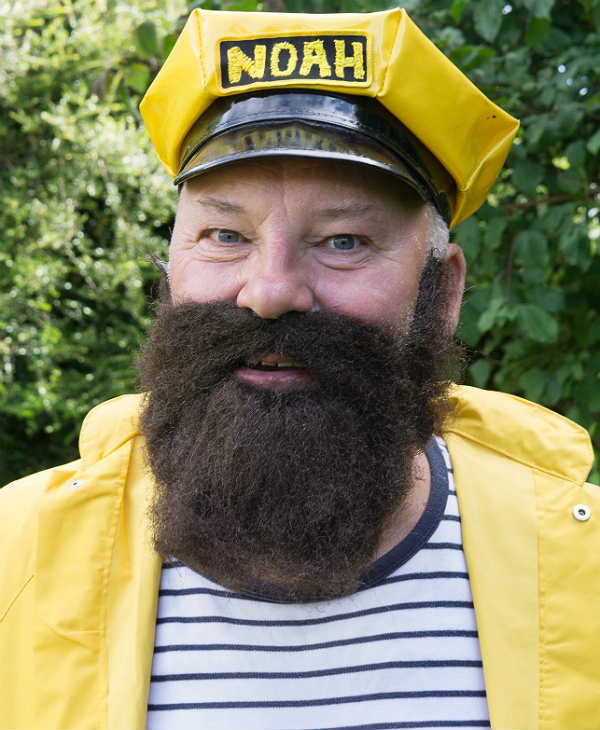 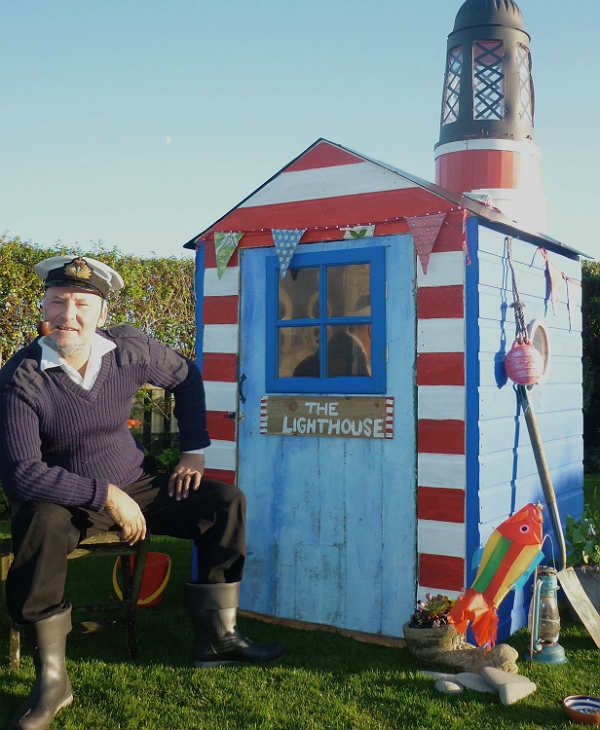 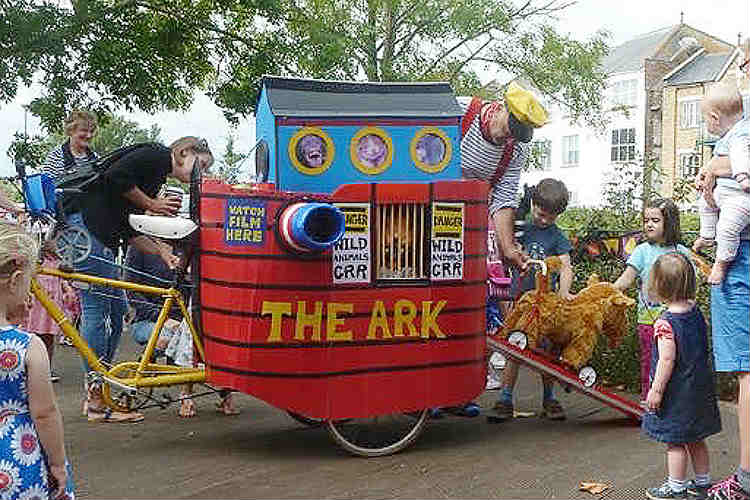 “Our sincere thanks for an amazing day”
– Aylesbury Council

“The highlight of the whole programme”
– Tall ships festival

“Hilarious – the star of the show”
– Sevenoaks district council

Check out other Children’s Entertainment