Cher Lloyd is an English singer and rapper, based in Worcestershire. She found fame after taking part in the reality TV series The X-Factor. Cher’s debut single “Swagger Jagger” was released on the 31st of July 2011 and quickly reached the top spot on the UK singles chart on the 7th of August. Cher Lloyd is available to book for your special event – we work in direct association with her representative as a booking agent for Cher Lloyd.

After finishing fourth on the final of The X-Factor, Cher Lloyd was signed on by Syco music. She went on to release her debut album “Sticks and Stones” was released on the 7th November of the same year through Syco records.

She released her second album titled “Sorry I’m Late” in 2014.The album received positive reviews from critics and also debuted at number 12 on the Billboard 200 chart.

Cher Lloyd performed at several events including the Leeds Aire FM party in the Park and Key as well as on T4 on the beach on the release day of her debut single.

Contraband is the UK’s top booking agent, with friendly, experienced account managers who guarantee you the best deal possible. Contact us today if you would like to book Cher Lloyd to be the headline of your event! We as your booking agent are more than happy to help you create the most memorable moments with Cher Lloyd. 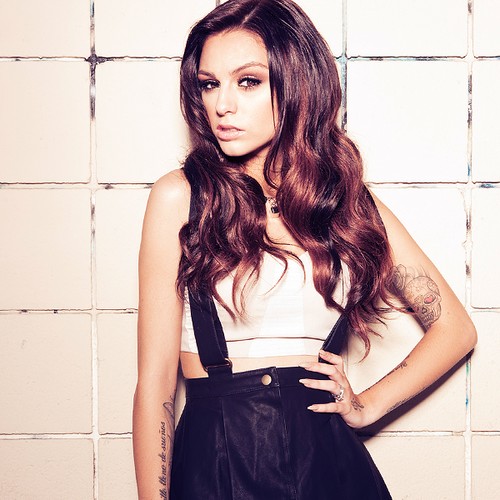 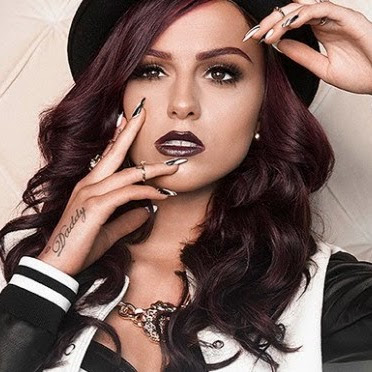 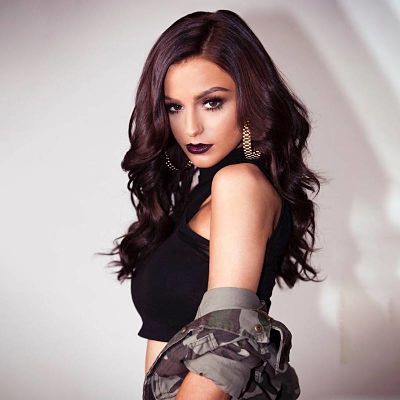 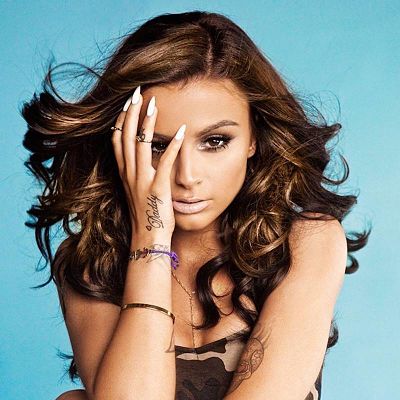 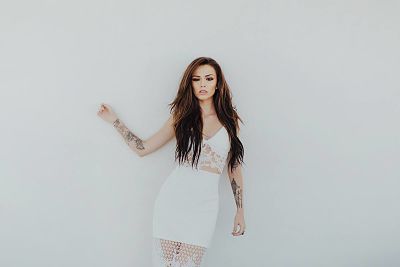