In 1999, Cheap Trick celebrated their 25th anniversary…in style. Holding court for 15,000 rabid Cheap Trick fans at Rockford’s Davis Park, the three-hour bash found the band performing “every Trick in the book” – a song from every Cheap Trick album!

A number of special guests were on-tap to join in the fun – Billy Corgan (Smashing Pumpkins), Slash (Guns N Roses), Art Alexakis (Everclear) and many others. The resulting two-CD set, titled “Silver,” was released to overwhelming critical praise on February 27, 2001. The band also recorded a studio album, released in 2003 as Special One. It was followed in 2006 by Rockford. So what’s next? Only time will tell. One thing is certain – more great chords from four great guys.

As a booking agent for Cheap Trick we can organise for them to perform at your event. To hire Cheap Trick call Contraband Events as we can make it happen. We are booking agents for a huge selection of famous musicians to hire, and we can recommend the best artists for your entertainment. Cheap Trick can be booked to play at your private or corporate event through Contraband International. Make us your preferred booking agent. 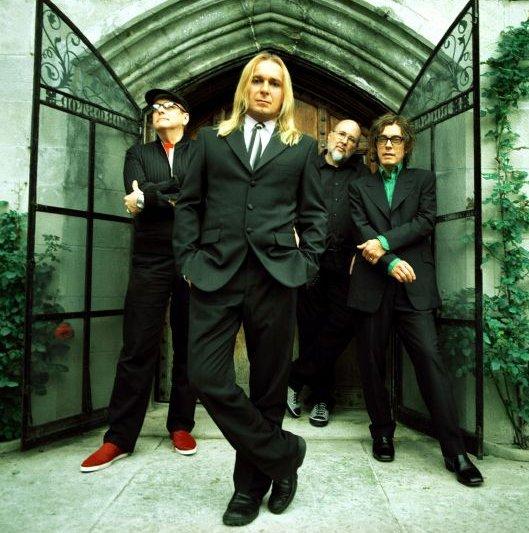 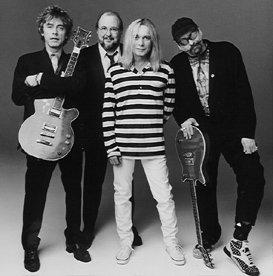 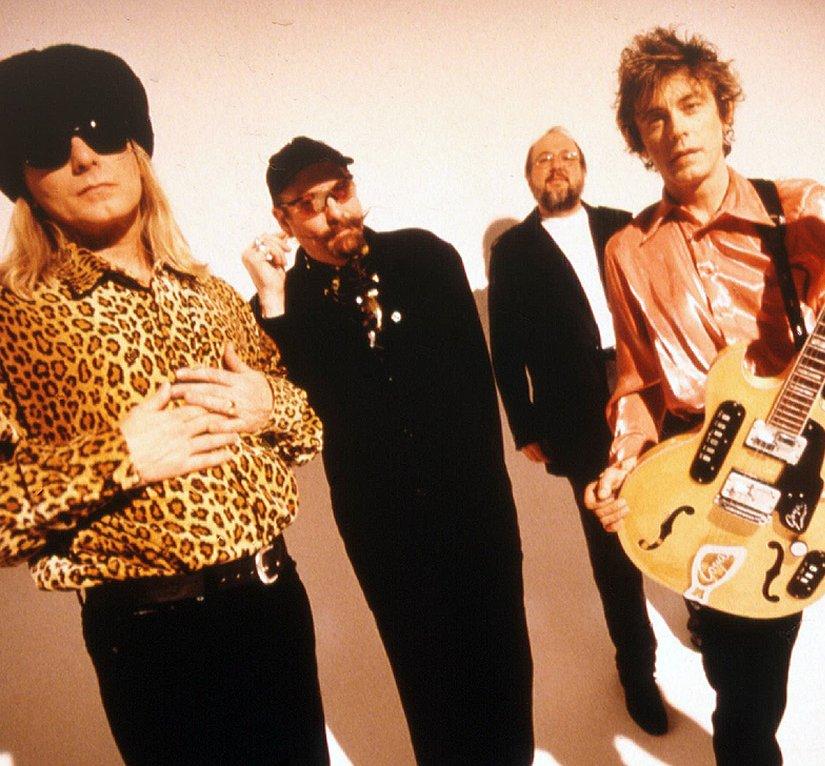 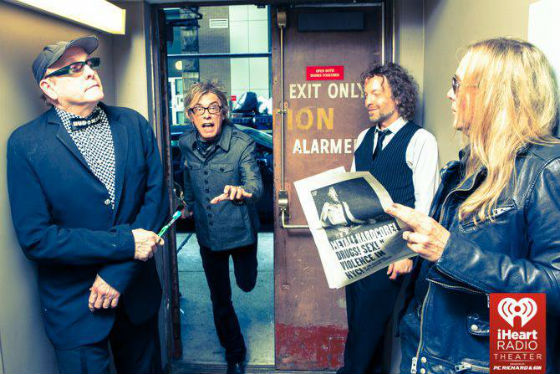