Some may be known to “wear many hats,” but Chaz redefines the classic costume change with 5 footwear switches essential to enhancing each of his many crafts making him “The Man of Many Shoes.” Stories of heartbreak, triumph, and star-studded encounters accompany these moments, drawing the audience closer to his powerful performances.

★ Chaz has received over 1.5 Million downloads of his music worldwide and over 1 Million International Radio spins

★ Cover popular tunes with his powerful voice, Chaz is able to charm audiences of all ages 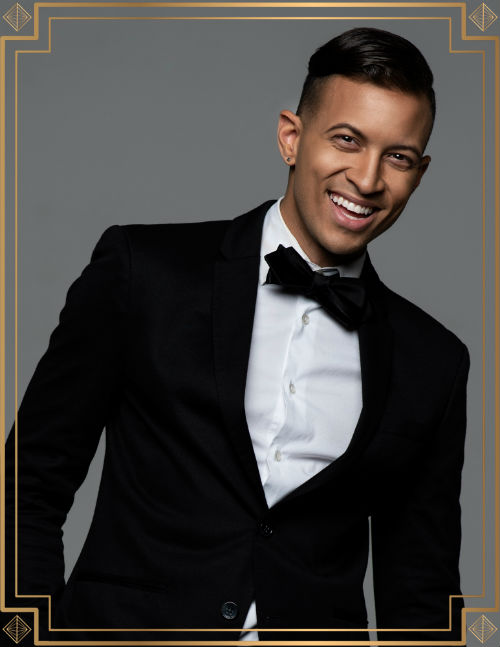 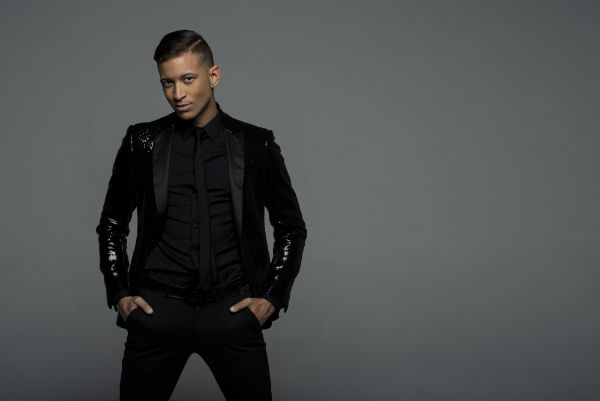 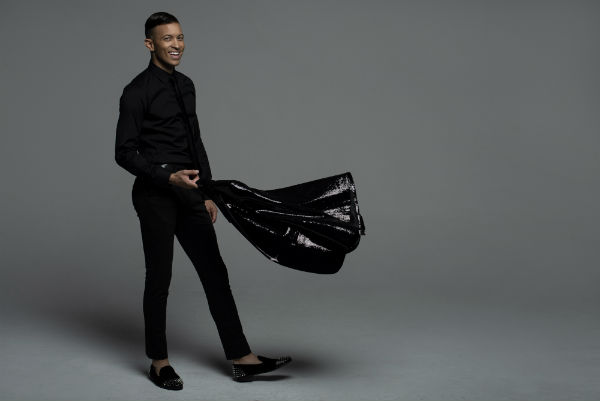 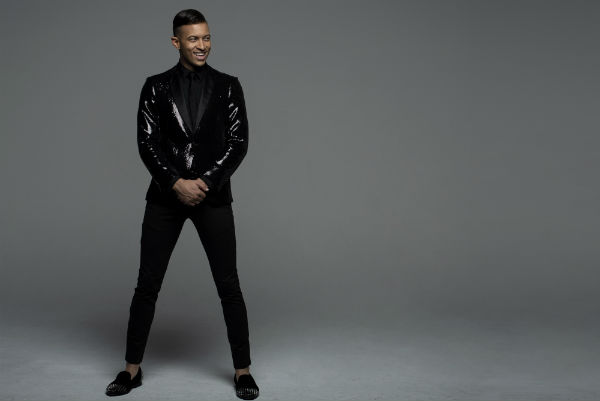 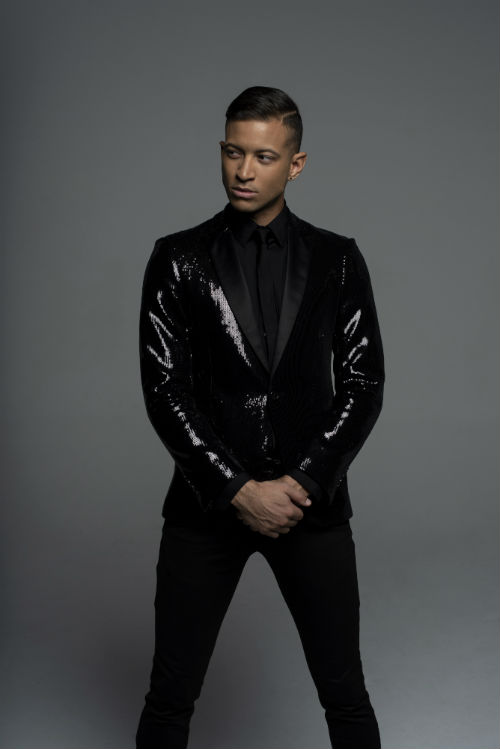 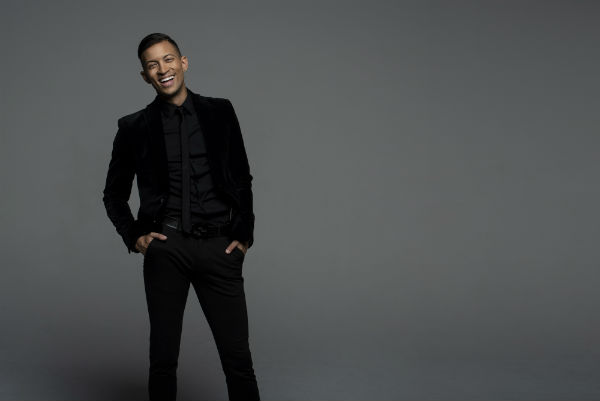 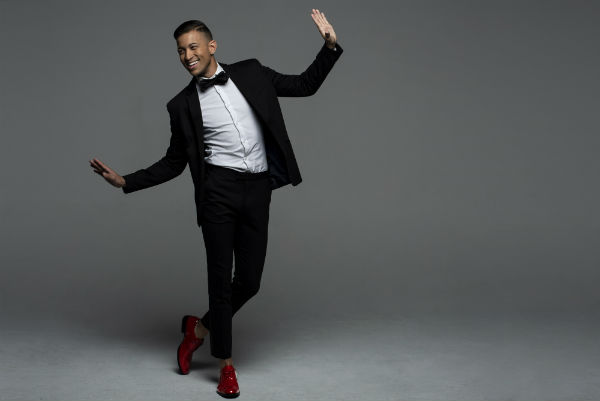 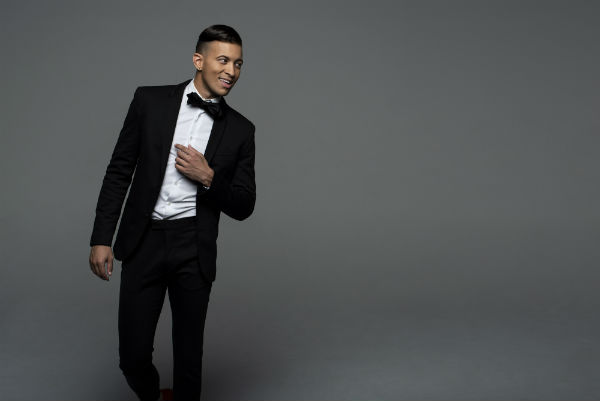 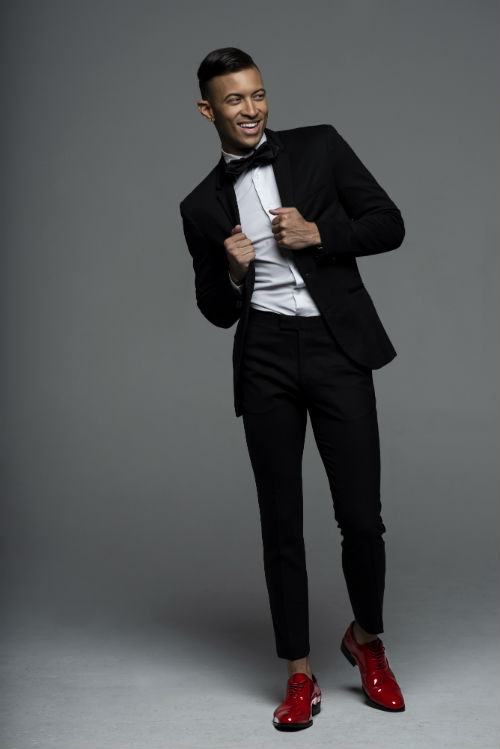 *This can be expanded or condensed to fit individual event needs.*