Catraz is a producer, vocalist and rapper who has been receiving great feedback for his new video ‘Knock Knock’. His style has been compared to The Streets and Eminem. He has been performing at corporate events and venues all over the UK and is now available to hire for your event. If you are looking for urban corporate entertainment Catraz is ideal.

★ Originally from Bristol, Catraz has performed at venues throughout the UK

★ His style has been compared to The Streets and Eminem 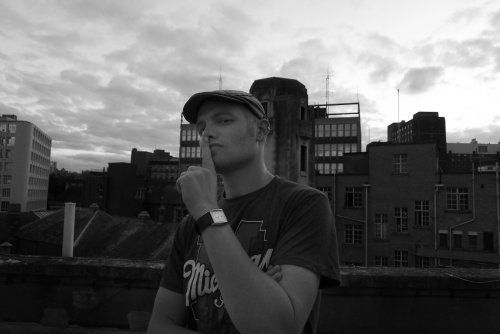 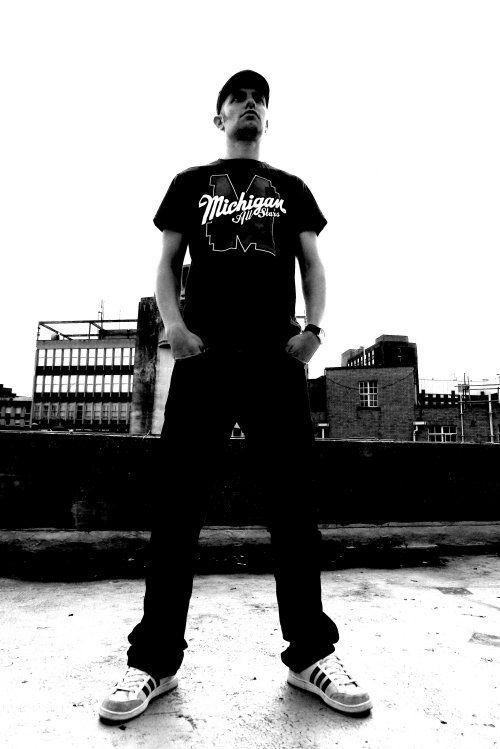 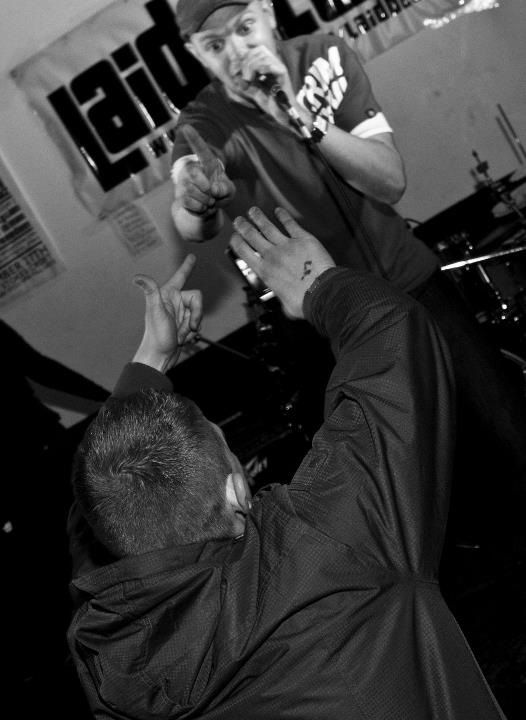 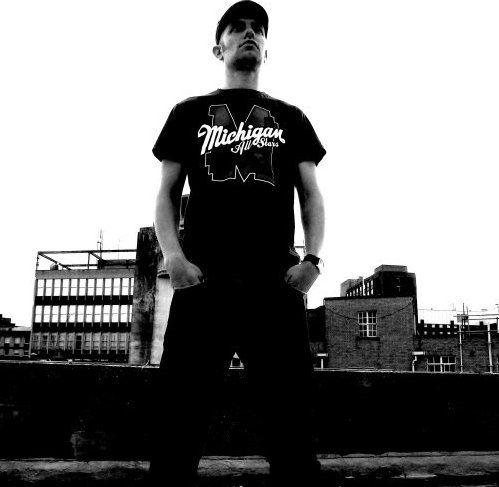 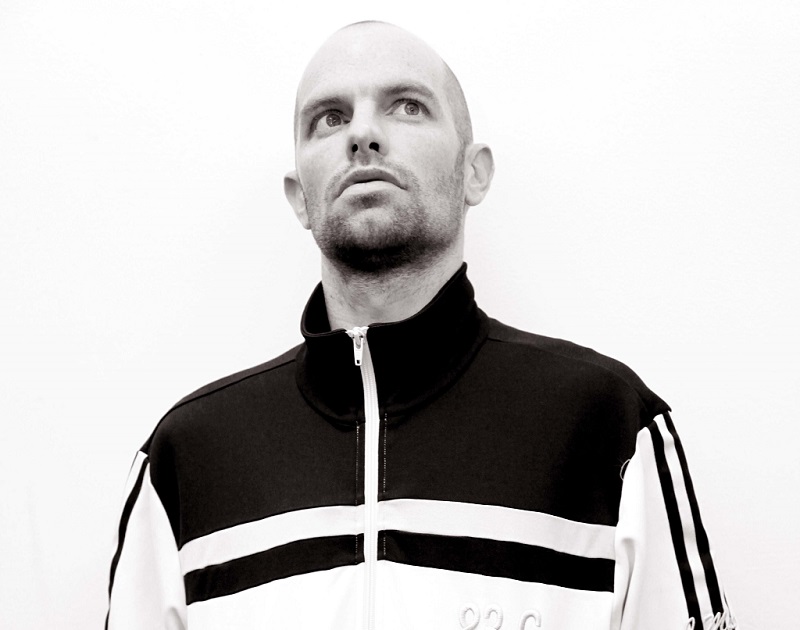 Bristol-based rapper/vocalist Catraz has found favour among the night-time Radio One cognoscenti and here youll see why. Inspired samples fronted by rhymes that come on like Eminem meets The Streets. How can you go wrong?
Former NME and Rolling Stone journalist Neil Mason

Weve always known this guy is really talented, a wicked rapper AND he’s got hits man! Wed like to work with him.
Massive Attack

Every time I play his stuff I get bundles of emails about him.
Steve Lamacq, Radio 6

He’s my top tip for the week! I love this guy, he represents Bristol, he also loves pop music and on top of that he is just a great rapper!
BBC Radio 1 & 6 Bobby Friction

This guy can flow, we can see him going down very well this side of the pond!
Warner US

Weve played Catraz for the last 3 weeks, we love him.
BBC Introducing

Catraz took to the stage like a storm and captivated his audience with catchy rhymes and head knocking hooks – everyone loved him.
Straight Outa Bristol Entertainment

He’s a really engaging performer, he interacts so well with the crowd and generally creates a feel-good atmosphere.
DJ Bungy

A natural performer and is, in my opinion, lyrically one of the best rappers on the UK scene.
Pacha

Check out other Beatboxers & Rappers