Make your event unforgettable, book Carrie Underwood to perform at your event – we are a booking agent for Carrie Underwood, and can arrange for her to perform for your guests. The history of Carrie Underwood’s singing career reads like a storybook. One minute the Checotah, Oklahoma native was away at college and the next minute she was the favourite pick on American Idol 2005. The whirlwind that followed resulted in “Some Hearts,” debuting at #1 on Billboard’s Top Country Albums chart for seven of its first eight weeks on the chart. It was RIAA’s fastest certified double platinum debut country album ever.

Carrie hit #1 with every single she has released to date, and has won two Grammys as well as a host of trophies from the AMA, ACM, CMA, People’s Choice and Billboard, among many others. Carrie Underwood has appeared and performed on Today, Good Morning America, The Tonight Show, The View, The Ellen DeGeneres Show and Dr. Phil, as well as performing at numerous awards shows.

Carrie Underwood is the all-time Top Country Artist overall on RIAA’s Digital Single Ranking, alongside being among the Top 5 females in the history of RIAA’s Digital Single Program across all music genres. In December of 2014, she released her Platinum-certified Greatest Hits: Decade #1, which produced two new #1 hits co-written by Underwood, including the RIAA-Platinum, GRAMMY-winning “Something in the Water.”

Carrie Underwood is also a Grand Ole Opry member and has showed her acting chops in a number of roles including a part as Maria von Trapp in NBC’s three-hour holiday blockbuster; The Sound of Music Live! which won an Emmy. Furthermore Carrie Underwood is the reigning CMA Female Vocalist of the Year which is her fourth win in the category.

Underwood’s fifth studio album; Storyteller, was another success, going platinum and producing four #1 hits. More recently, in 2017, Underwood returned for the fifth season as the voice of primetime television’s #1 program, Sunday Night Football, and in November, she is due to co-host the CMA Awards for a tenth consecutive year. 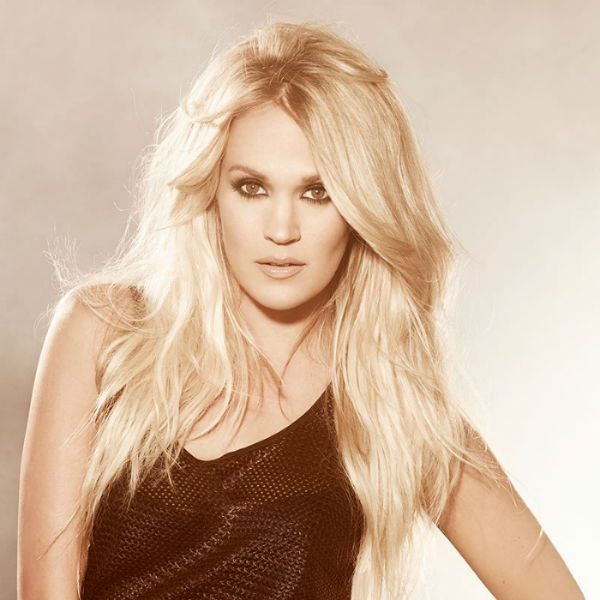 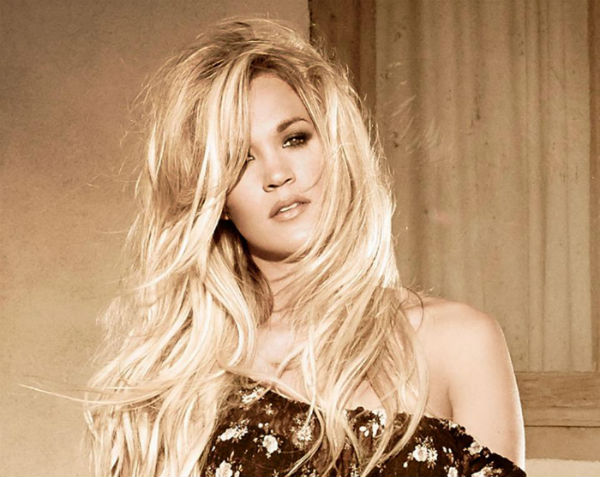 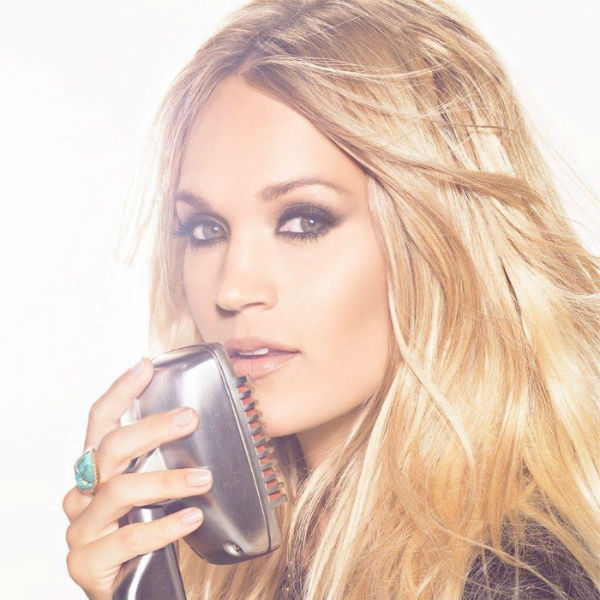 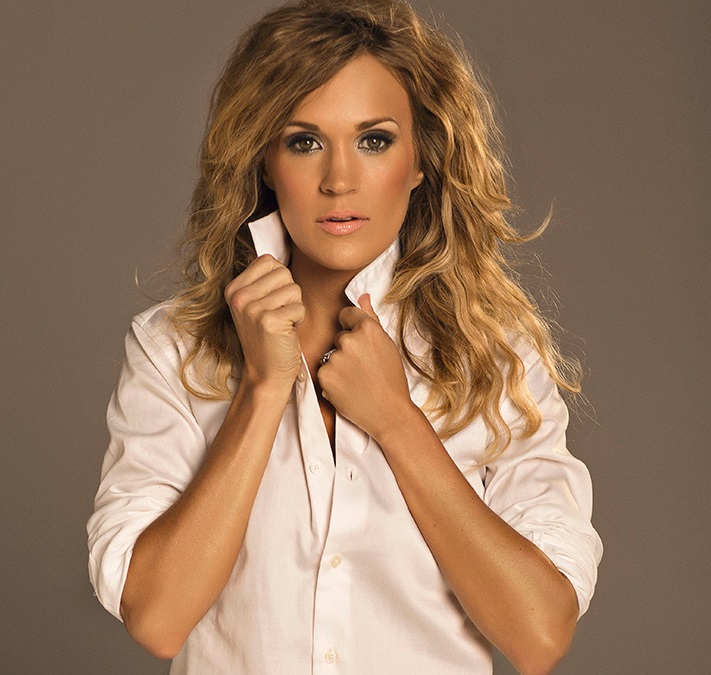 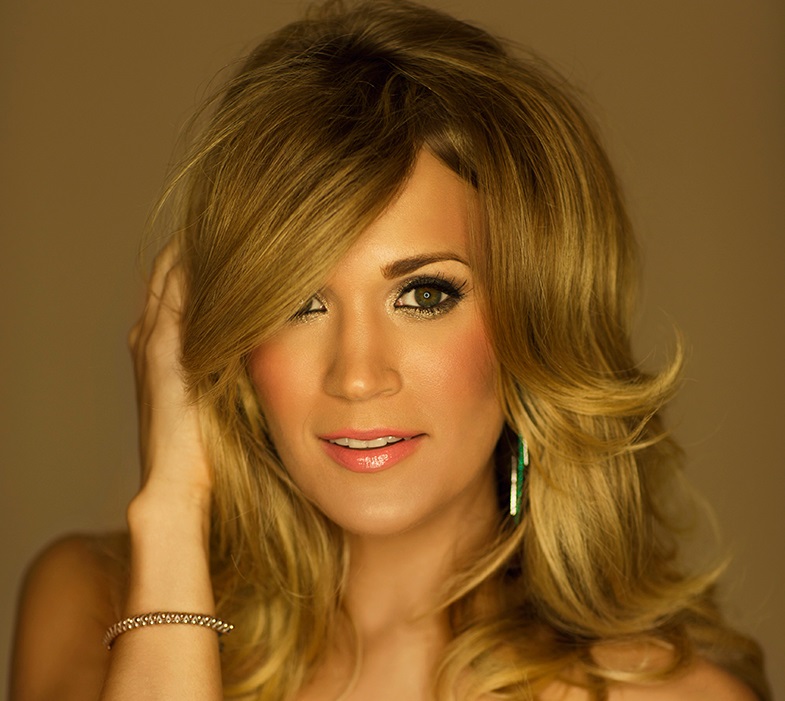 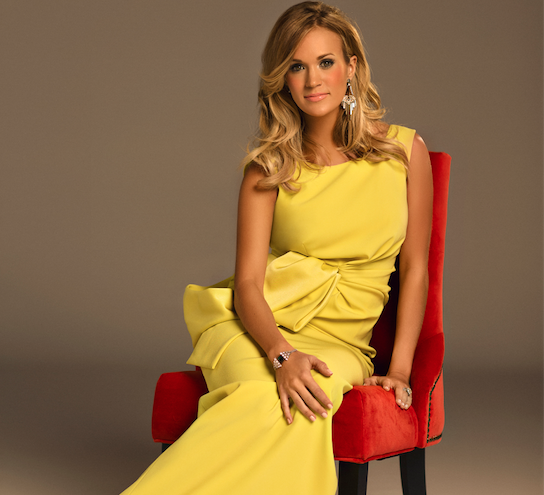