Cardabra was about seven years old when he started his lifelong interest in magic and puppetry. In the early 70’s Ali Cardabra made many TV appearances as a walk on artist. He now specialises in performing in character, his most popular being a tribute to Charlie Chaplin which he has performed worldwide! With a wide range of characters on offer, Cardabra would make a fantastic addition to a Children’s birthday party or any themed event.

Ali Cardabra is able to provide believable eye-catching characters for just about any event. He is able to perform meet and greet style magic with balloon modelling and puppets, Close – Up Magic, Impromptu magic shows in busking style or stand up stage acts to compliment your event.

On 25th September 2014, Cadabra was voted in as president of the Merlin Magical Society

★ A specialist at performing in character

★ A wide range of eye-catching characters 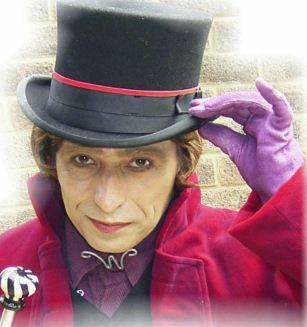 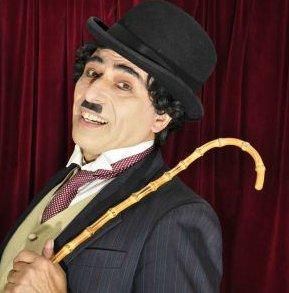 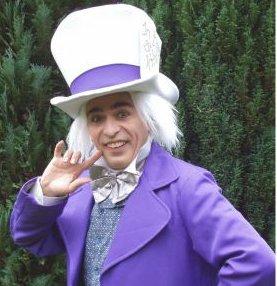 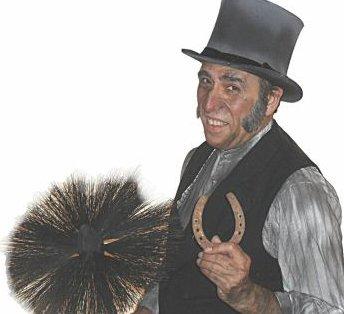 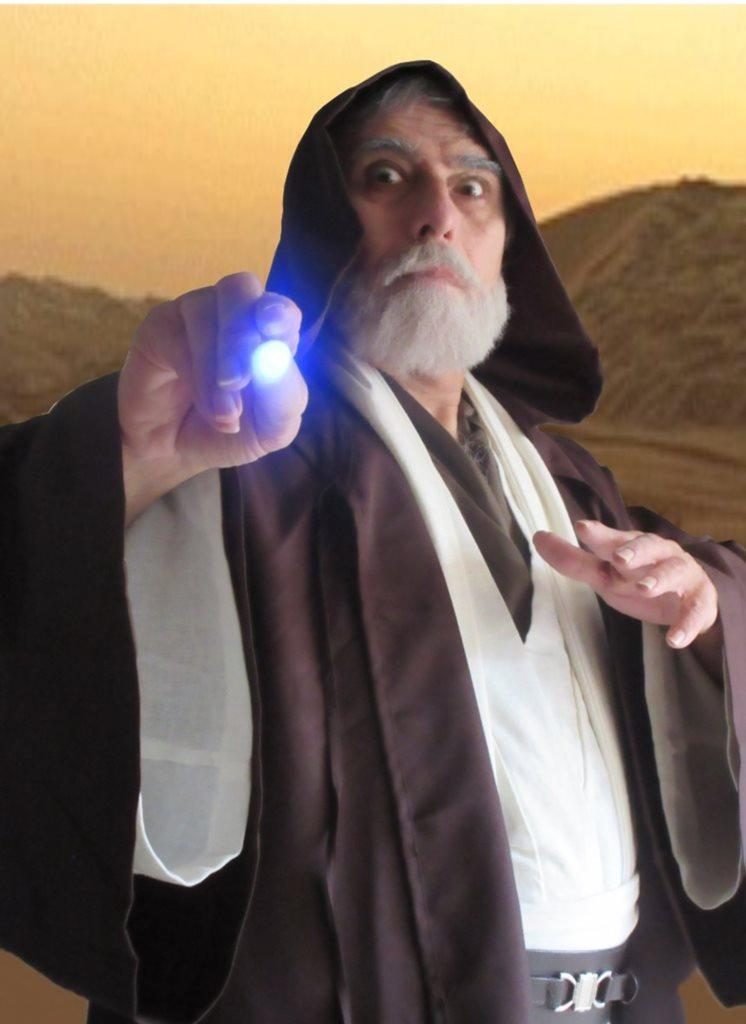 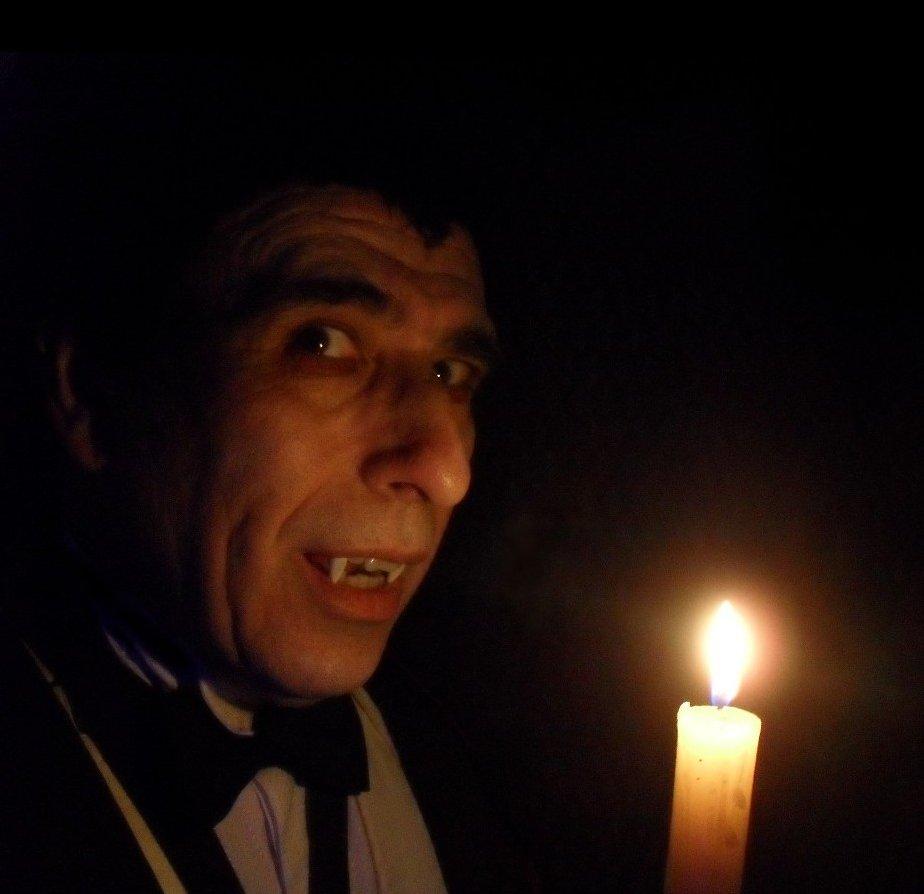 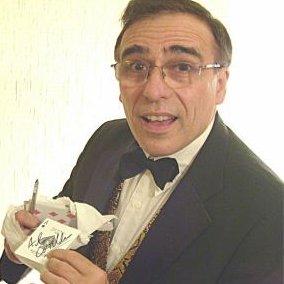 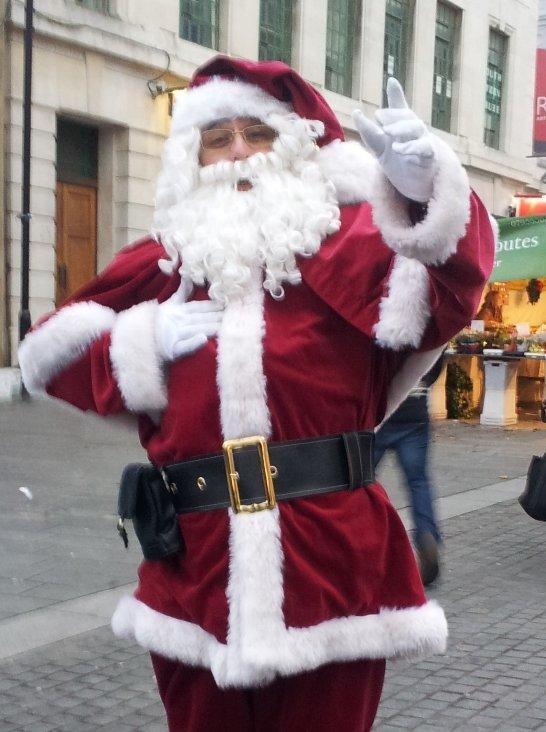 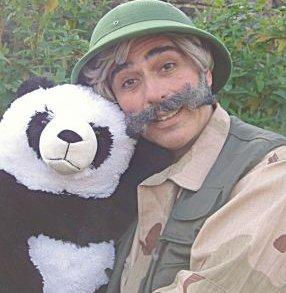 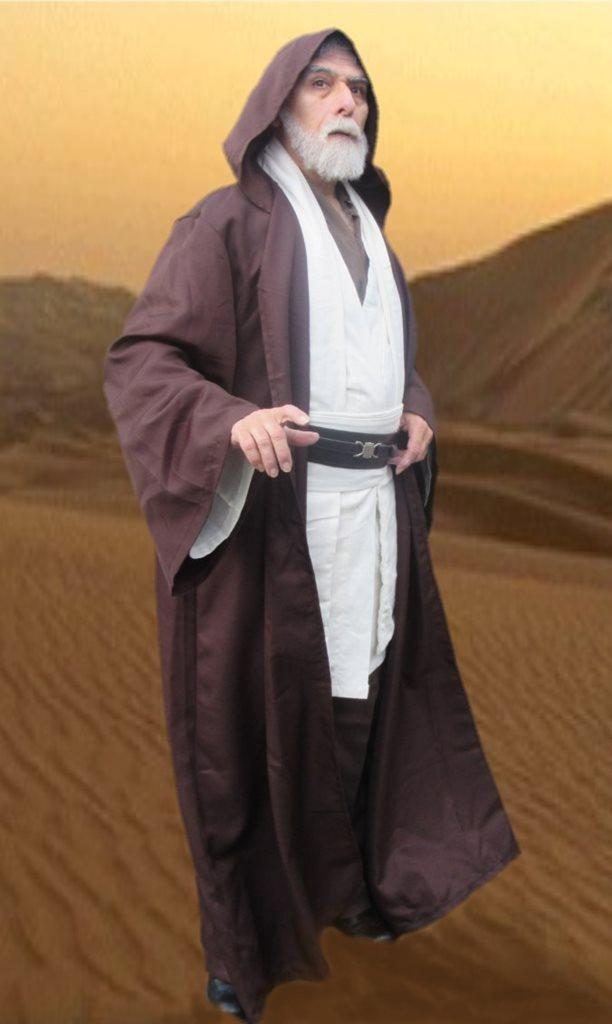 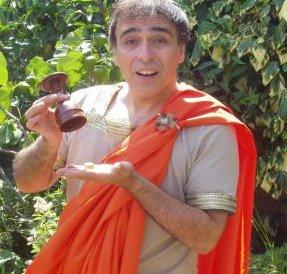 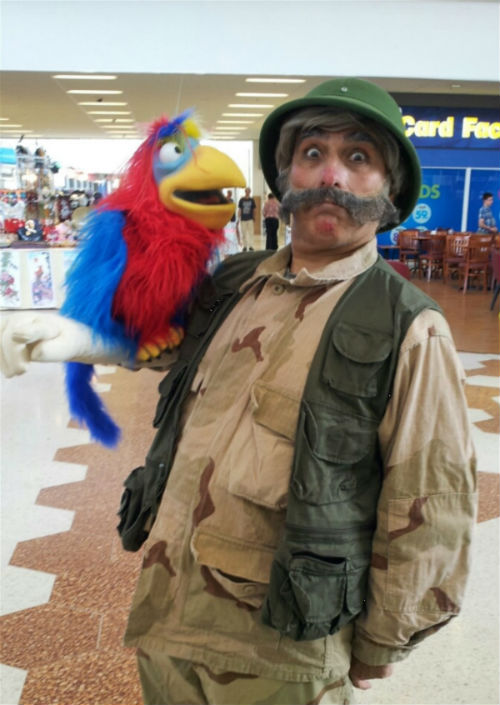 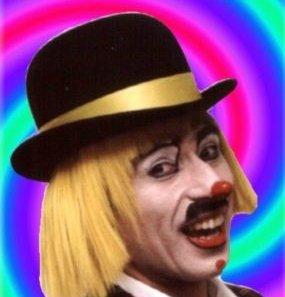 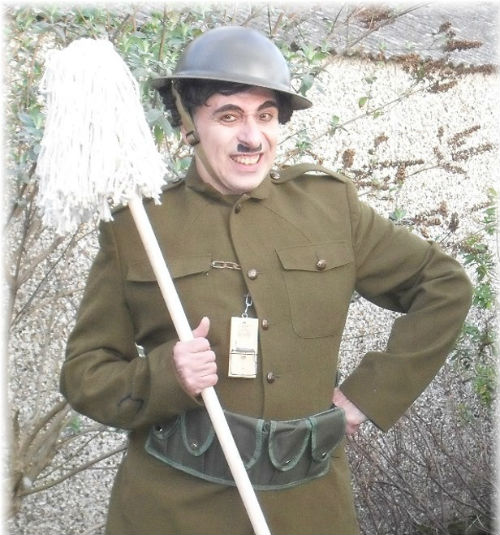 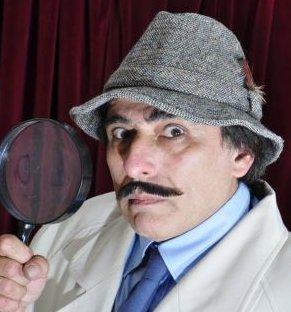 “We were so pleased on Friday with Count Dracula. Cardabra was brilliant keeping everybody of all ages entertained (including our Security)”

“Just a quick note to say Valentine’s Day was a great success….Cardabra was a trooper as usual, and a delight to have in our offices again. A big thanks and a huge thumbs up from us all here.”

Check out other Children’s Entertainers