The Captain’s Beard is a professional four-piece pirate themed folk group who have earned a reputation for their lively and unique performances. They are available to hire for corporate parties, balls, product launch parties, film premieres, anniversaries and weddings. These corporate entertainers really know how to get people on the dance floor!

They play a mixture of traditional folk tunes, maritime sea songs, sea shanties, instrumental jigs, reels and polkas and if requested their own pirate themed comedy songs as well.
They play in full pirate costume and bring their own professionally made set and props to transform the performance area into a real ship shape stage.

The four main members sing rousing four part harmonies together whilst accompanying themselves on guitar, accordion, cello, bodhran, cajon, ukulele and mandolin. They are also available with an additional three-man shanty choir and a mermaid that’ll really shiver your timbers and amaze any audience!

★ Will really shiver your timbers 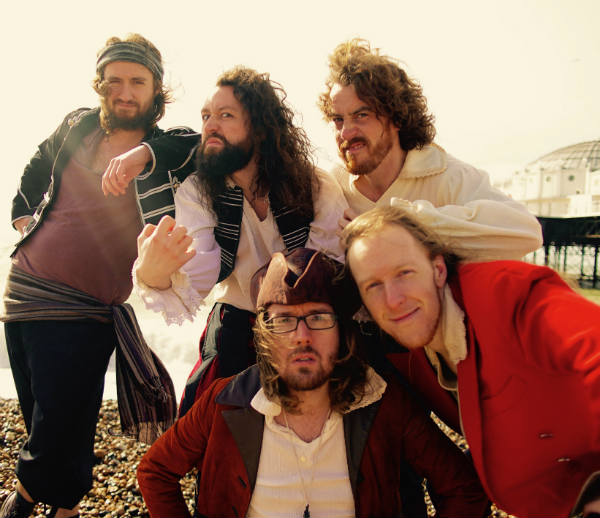 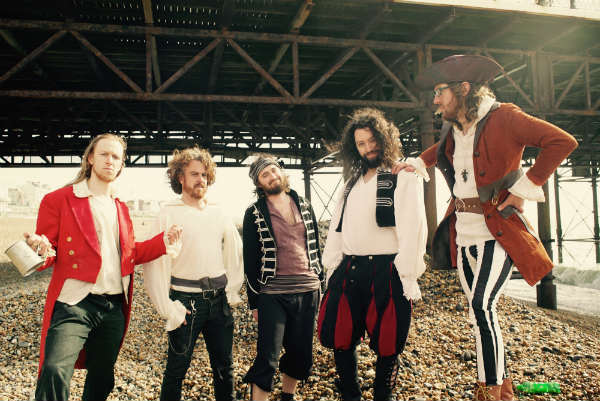 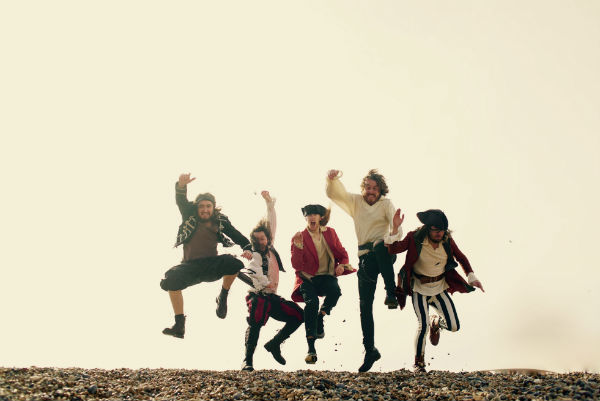