As an all-rounded artist, Byron Gold is an experienced solo performer who has graced many stages both in the UK and worldwide.

With five independent single releases and an E.P under his belt, Byron has toured with BRIT Award Winner Lemar, opened for RnB legend Keith Sweat at the Indigo 02, provided backing vocals on ITV’s X Factor and is confirmed to be a special guest vocalist on the new CBeebies show ‘YolanDa’s Band Jam’ hosted by award-winning saxophonist Yolanda Brown.

Byron was also featured in the original series of BBC2’s ‘The Naked Choir’ hosted by Gareth Malone and more recently was placed 1st runner up in SKY One’s Sing: Ultimate A Cappella’ with his contemporary choir ‘The Gold Vocal Collective’.

From his vocals filling concert halls to world class wedding venues, Byron specialises in Soul, RnB, Gospel and Pop singing and is experienced enough to perform with a guitarist, a pianist with a full band or just with a backing track.

As well as placing his mark on classics from Prince, Bruno Mars, Luther Vandross, Michael Jackson to Craig David and Sam Smith, Byron also has his own original work that has been featured on BBC Introducing, Capital Xtra, Virgin On Demand and has been showcased live at The Jazz Cafe.

★ Byron specialises in Soul, RnB, Gospel and Pop, having filled concert halls and world class wedding venues with his voice

★ Can also sing alongside a guitarist, a pianist with a full band or with just a backing track 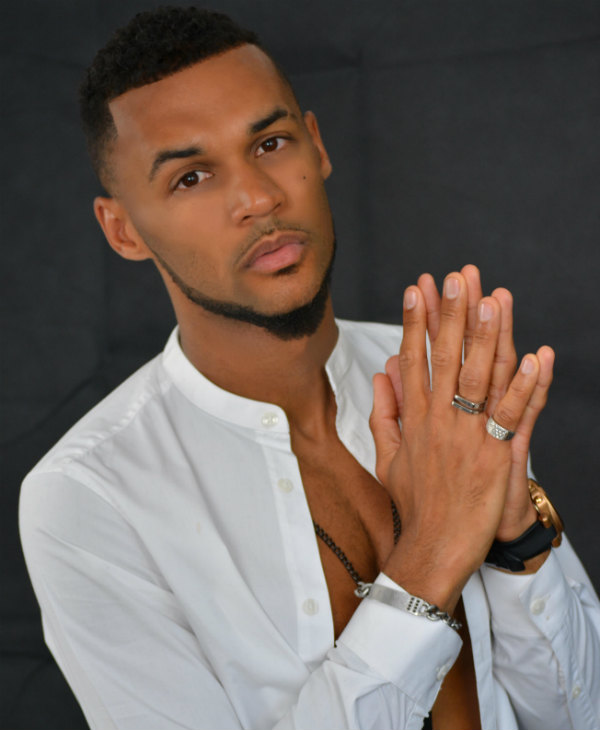 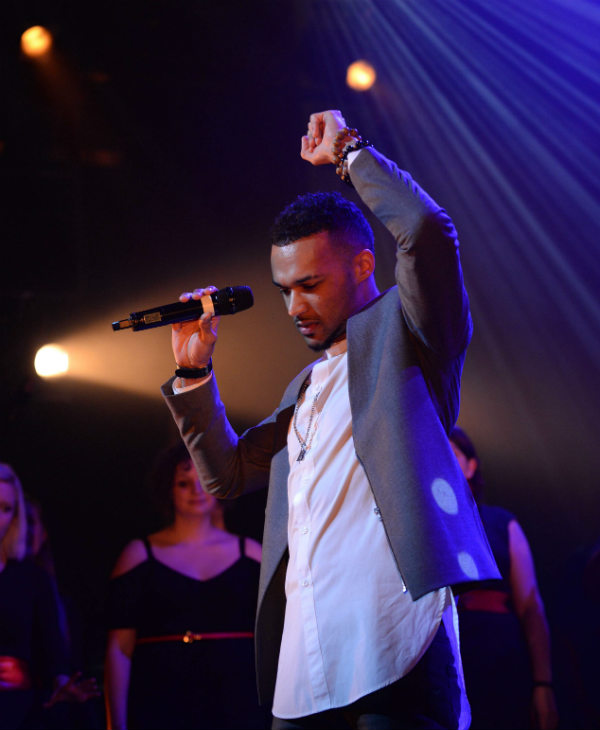 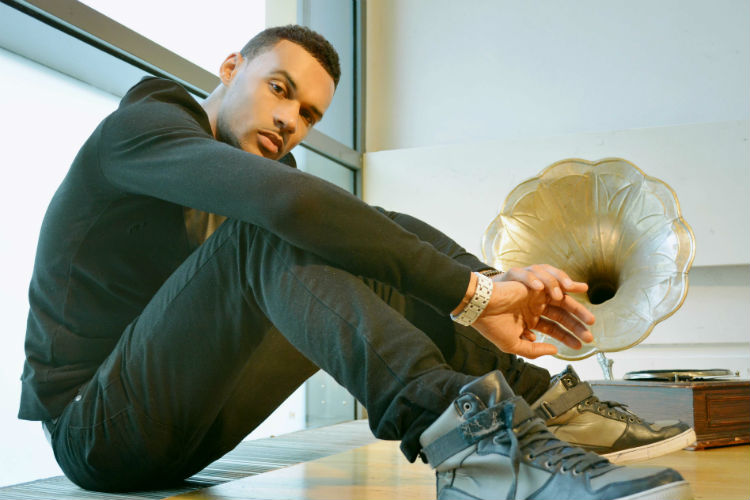 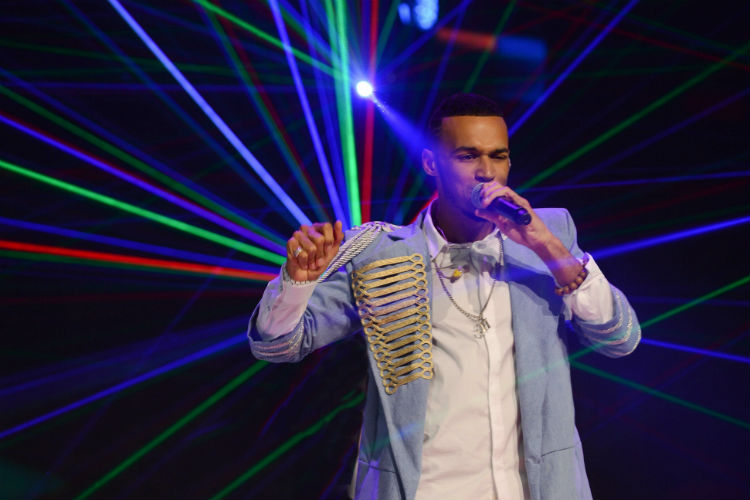 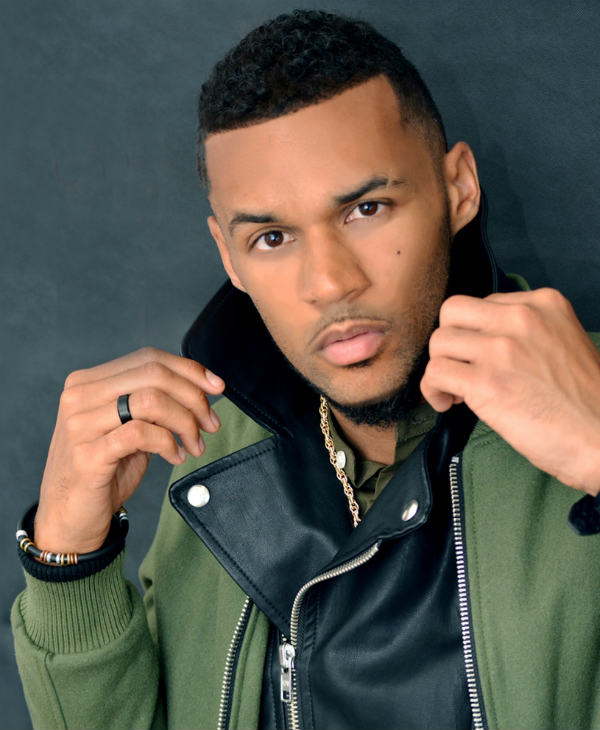 The energy and vibrance that was brought to the room for our fundraising gala was infectious. The crowd were on their feet it was a perfect finale to our event.
Lucy Povey – Events Manager – London College Of Fashion