Booking Busta Rhymes will cause a storm at your special event! We are a booking agent for Busta Rhymes, and can arrange for him to perform for your guests. Busta Rhymes (born Trevor Tahiem Smith, Jr.) is an American rapper and is known for his fast rapping style. He had started rapping as a member of “Leaders of the New School, though he became truly famous only after the release of his seventh studio album, “The Big Bang”, in the year 2006. The album became his first Billboard number one and glued Busta Rhymes to the Billboard chart.

Before his rise to fame, Busta Rhymes was a highly boisterous kid who wrote what he called “rap poetry” and dropped out high school with a passion to pursue a career in music. Busta Rhymes had to wait for three long years before he could release his first album. He released “The Coming” in the year 1996. After a small gap, Busta Rhymes released his second album in the year 1997. After this album “When Disaster Strikes”, he became extremely popular. He then released his third album “Extinction Level Event (The final world front)”, the following year.

After fighting legal problems in 1999, his fourth album “Anarchy” was released in the year 2000. Busta Rhymes went on to release several other hit albums which include, Genesis (2001), The Big Bang (2006), Back on my B.S.(2009), while also battling various legal problems throughout this period. During his career, Busta Rhymes released 10 albums, got 11 Grammy nominations, and acted in a dozen of movies. His heavy voice and unique style of rapping have made Busta Rhymes one of the most prolific rappers and he has been called “one of hip-hop’s greatest visual artists” by MTV.

In 1994, Busta Rhymes founded his own label titled ‘Flipmode Entertainment’, which he later renamed as ‘The Conglomerate’ in 2010. It signed numerous artists such as Lord Have Mercy, Spliff Star and Rampage. After Busta Rhymes released his successful album ‘The Coming’ under the name of the label, it soon started to gain traction and publicity. The signed artists soon began to form a crew which became one of the most prominent and popular in hip-hop, with Busta Rhymes as the natural leader. In 2011, after moving his label around certain record companies he signed with ‘Cash Money Records’ and reunited with fellow hip-hop artist Chris Brown on the single ‘Why Stop Now.

More recently Busta Rhymes released a single with iconic stars Kelly Rowland and Missy Elliott titled ‘Get It’. He has also had numerous television appearances on popular shows including ‘Master of None’, ‘Fresh Off The Boat’ and Nick Cannon directed drama film ‘King of the Dancehall’.

As a booking agent for Busta Rhymes we can organise for him to perform at your event. To book Busta Rhymes call Contraband Events as we can make it happen. We are booking agents for a huge selection of famous musicians to hire, and we can recommend the best artists for your entertainment. Busta Rhymes can be booked to play at your private or corporate event through Contraband International. Make us your preferred booking agent. 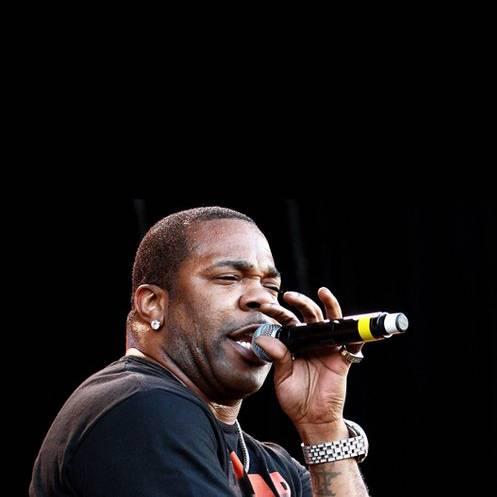 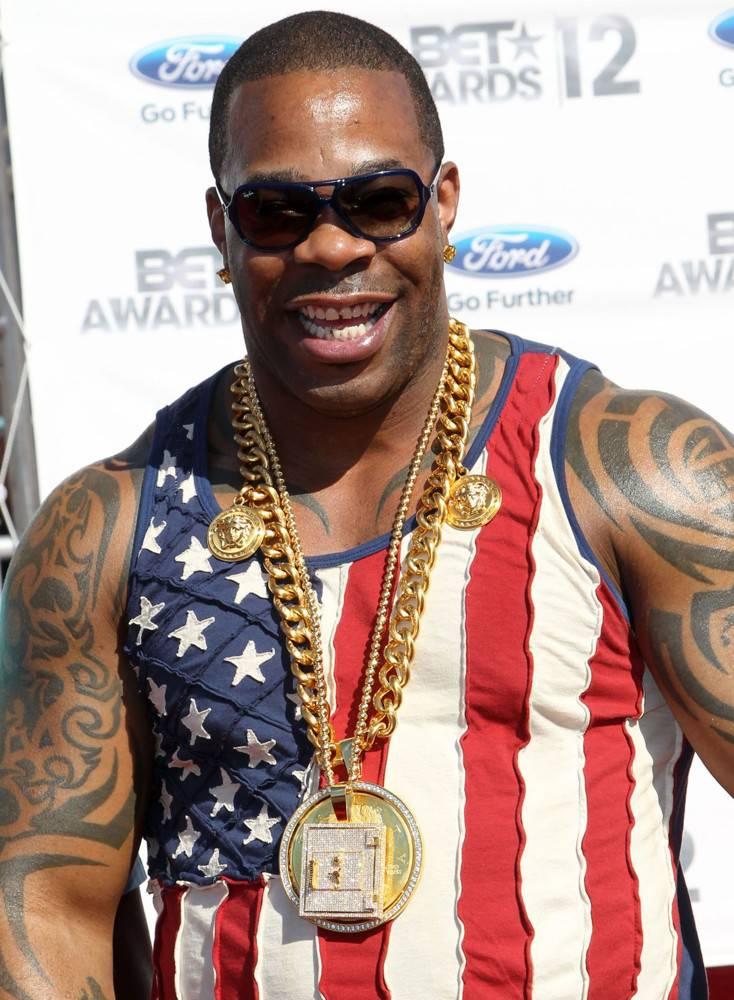 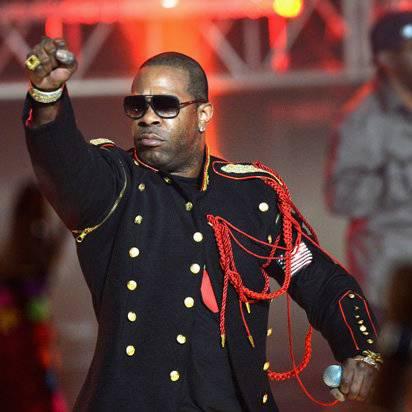 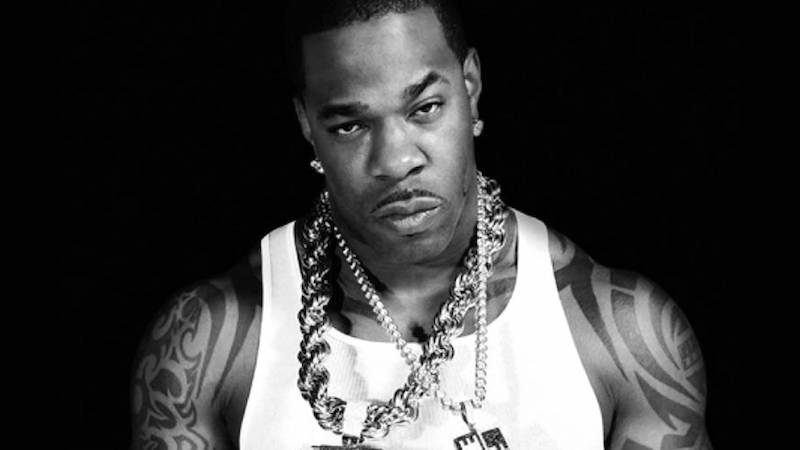 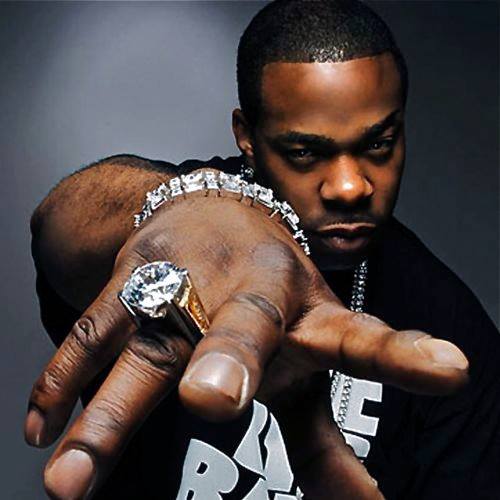 Check out other Rappers available for booking