Booking Brian Wilson will wow your audience! We are a booking agency for Brian Wilson, and can book Brian Wilson to perform at your event. Brian Wilson is an American legend: musician, singer-songwriter, and record producer best known for being co-founder and the multi-tasking leader of the Beach Boys. Wilson’s songs are associated to the early 1960s and the Flower Power era.

Brian Wilson is credited as the principal originator of the California Sound and as a major innovator in the field of music production. Rolling Stone magazine published a list of the “100 Greatest Singers of All Time” in 2008 that ranked Wilson number 52. Brian Wilson honors include being inducted into the 1988 Rock and Roll Hall of Fame, winning Grammy Awards for Brian Wilson Presents Smile (2004) and The Smile Sessions (2011) and Golden Globe Award (2015) for Best Original Song nomination for One Kind of Love from Love & Mercy.

Occasionally Brian Wilson appears in television shows, films and other artists’ music videos including the biopic Love & Mercy and American TV sitcom Full House, where he played himself.

Booking Brian Wilson to endorse your brand, service or event will do wonders for your brand. Contraband is the UK’s top booking agent, with friendly, experienced account managers who guarantee you the best deal possible. Contact us today if you would like to book Brian Wilson to be the highlight of your event! We as your booking agent are more than happy to help you create the most memorable moments with Brian Wilson. 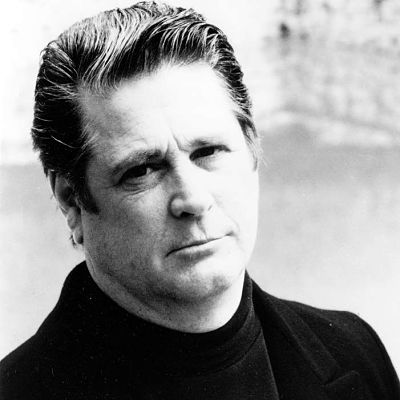 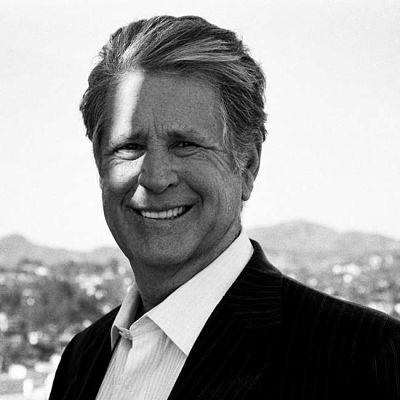 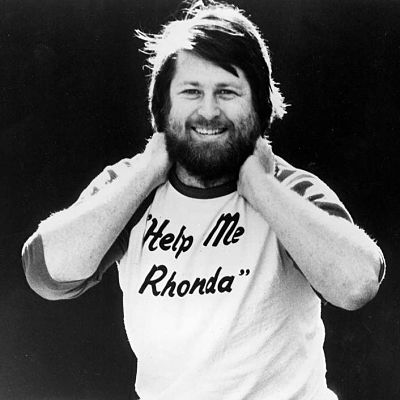 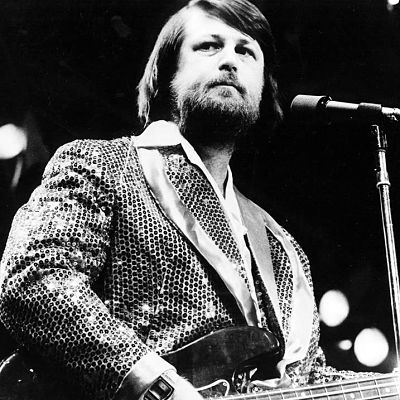 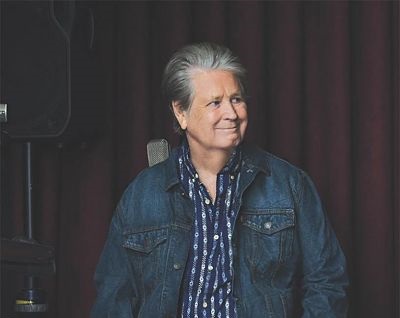