After leaving Westlife, Brian McFadden secured a debut solo No.1 single with Real To Me and a top 5 debut solo album. Over the past few years, Brian has been a judge on Australia’s Got Talent, which was the Number 1 show in Australia. He also notched up further Number 1’s in Australia with his successful music career there.

Brian McFadden is now back in the UK full time and in 2013 completed a successful 02 Academy Tour across the UK. He also released a new single, Time To Save Our Love and has been very busy on our TV screens with regular showbiz reporter work on Daybreak. Brian also took part in ITV1s Saturday night show Stepping Out with his wife Vogue, reaching the final.

Brian McFadden continues to further his TV work, new music, and in 2014 headlined a UK & European arena tour featuring Jeff Wayne’s The War of The Worlds’.

Contraband is the UK’s top booking agent, with affable, experienced account managers who guarantee you the best deal possible. Contact us today if you would like to book Brian McFadden to be the headline of your event! We as your booking agent are more than happy to help you create the most memorable moments with
Brian McFadden. 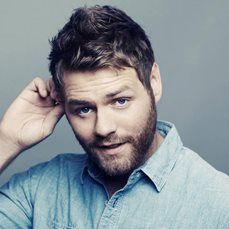 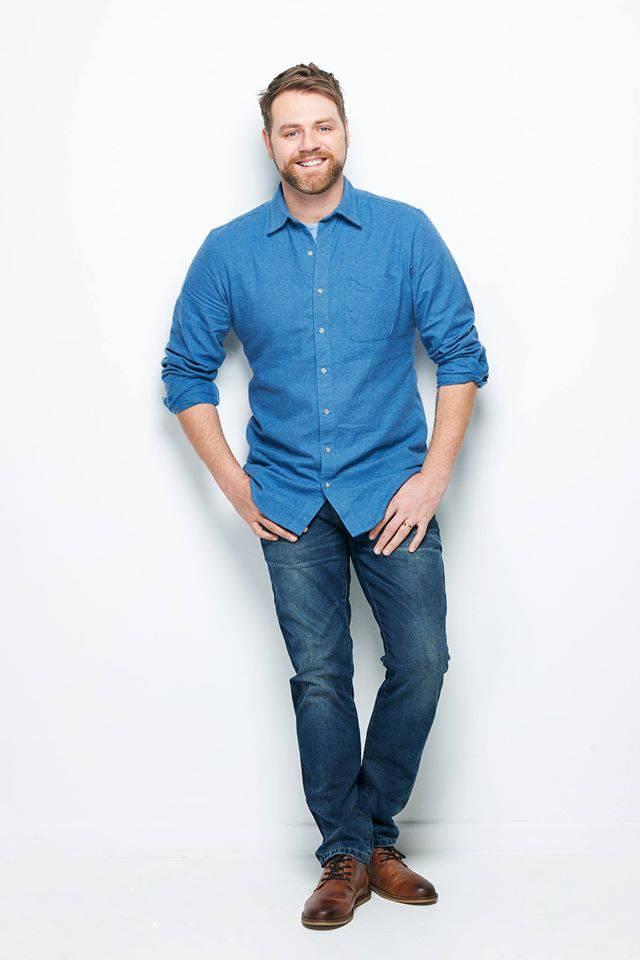 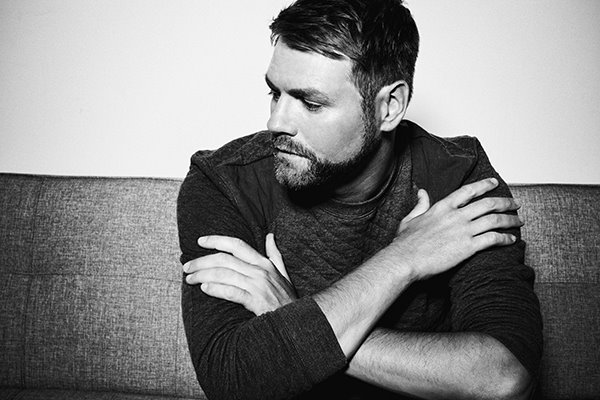