Brendan is the quintessential Father Christmas having performed in the United Kingdom and internationally, he has also appeared in Santa Claus the Movie as a dancing elf. He can also perform as a Dancing or Statue Father Christmas depending on the occasion.
Brendan’s “Santa with Banta” has just completed working with great distinction at the Xmas Gift Fair at the National Exhibition Centre Birmingham November 2010. His work both at home and abroad includes some of the most famous clients in the World. He has worked in all aspects of theatre that includes film, television, opera, pantomime and street theatre. He also has experience working with hearing and visually impaired children.

Brendan’s superlative artistry mixed with great comic timing creates an uplifting tone for the enjoyment of everyone. This physical, interactive and sometimes dancing Santa embellishes proceedings with buffoonery and magnificent intuitive performance; a great Traditional Father Christmas at your service!

Around 4 hours depending on the event 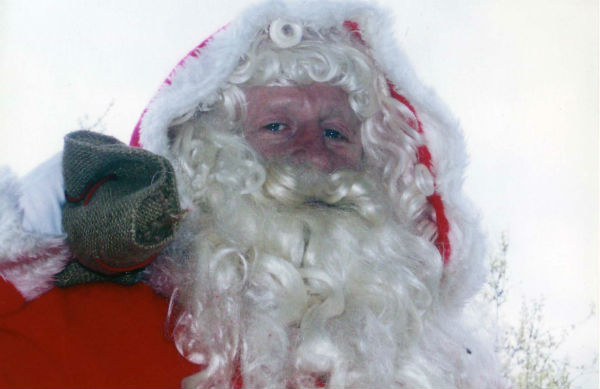 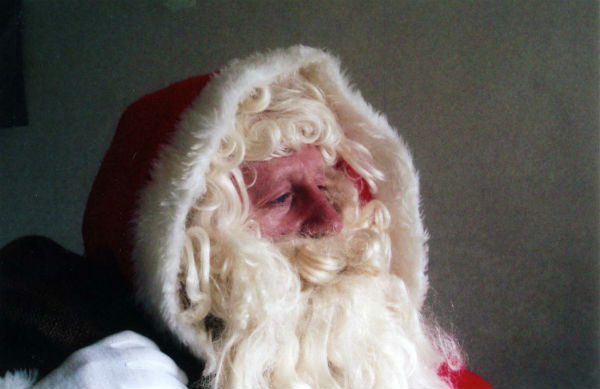 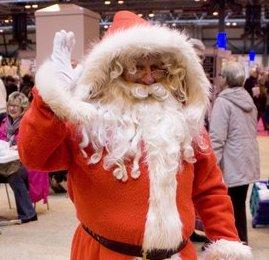 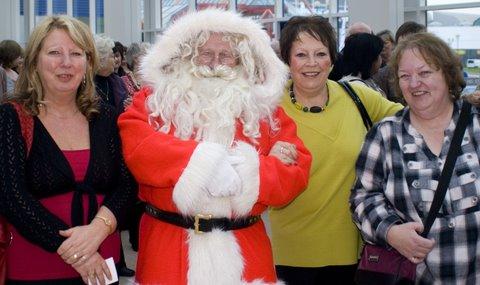 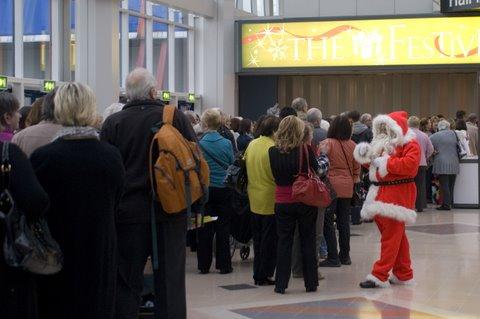 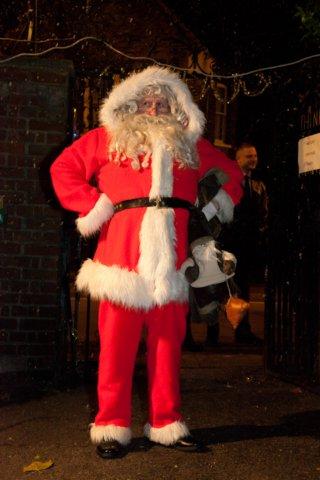 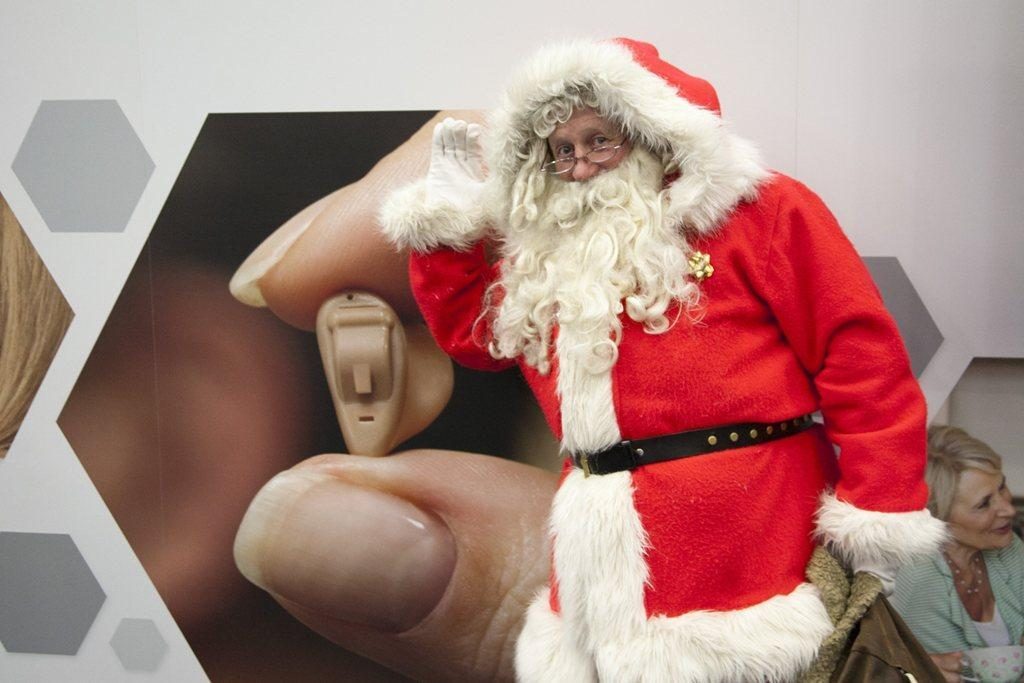 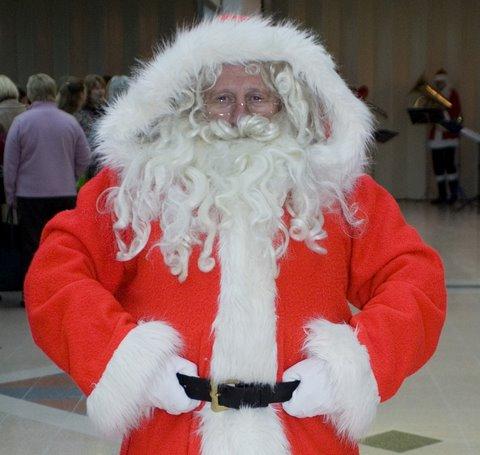 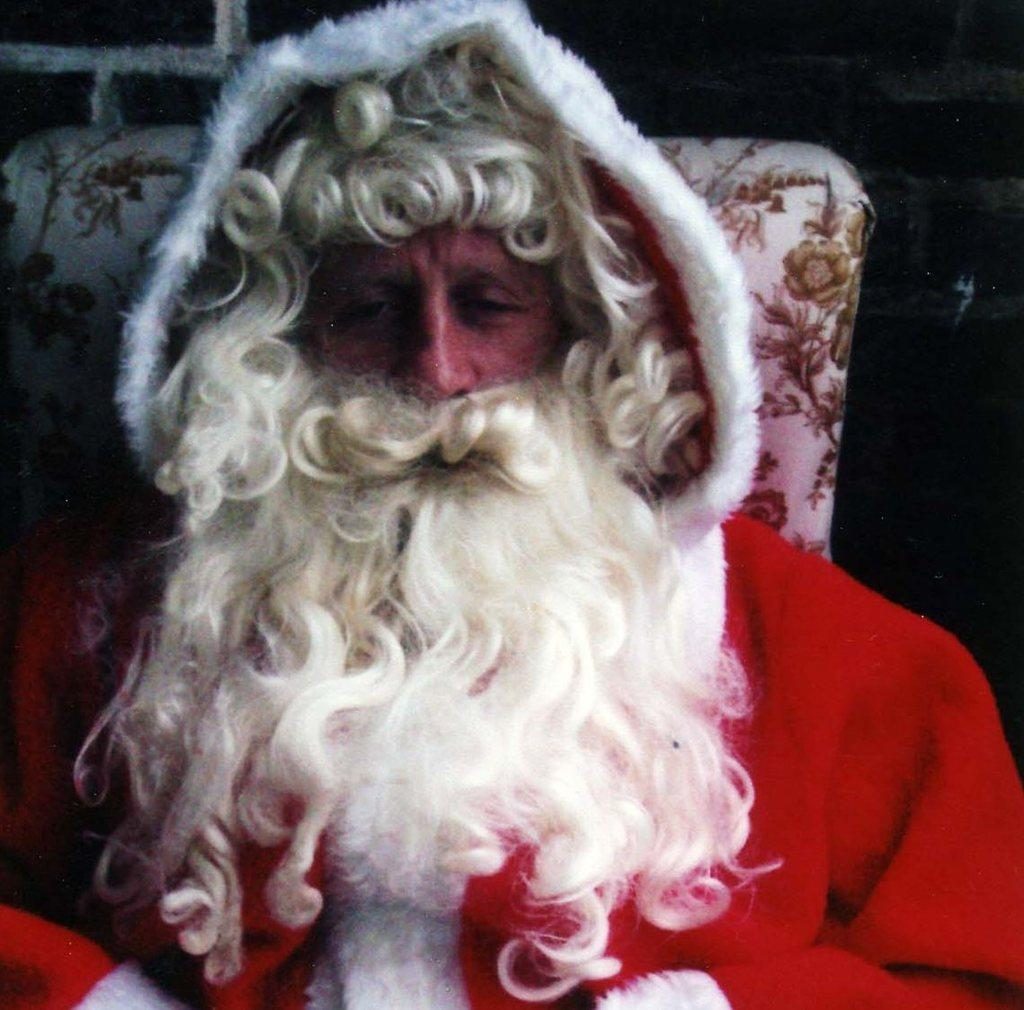 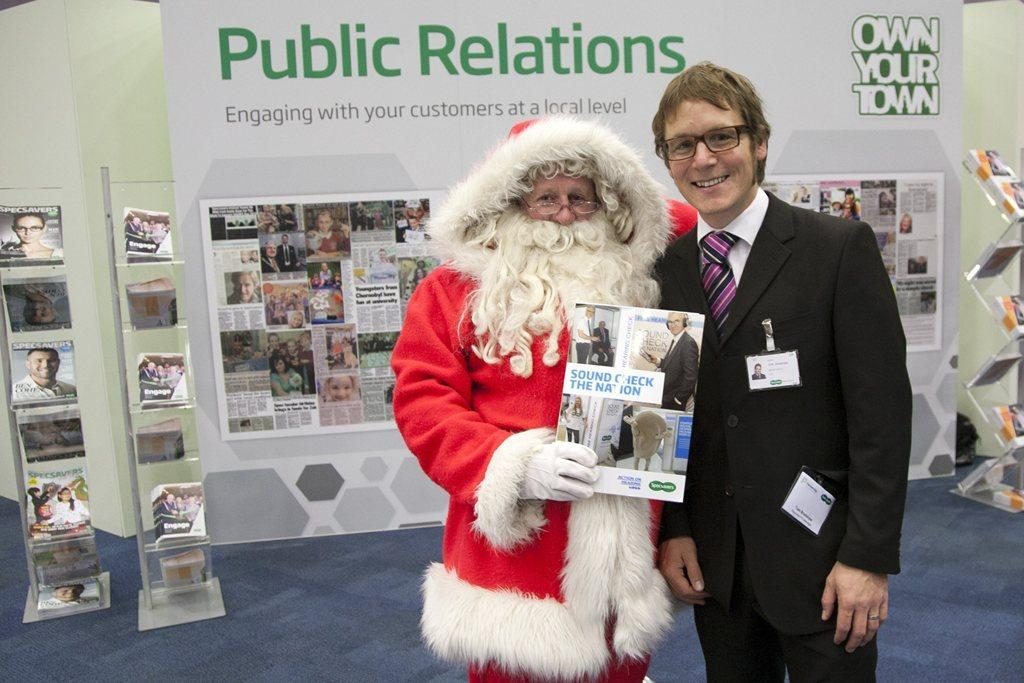 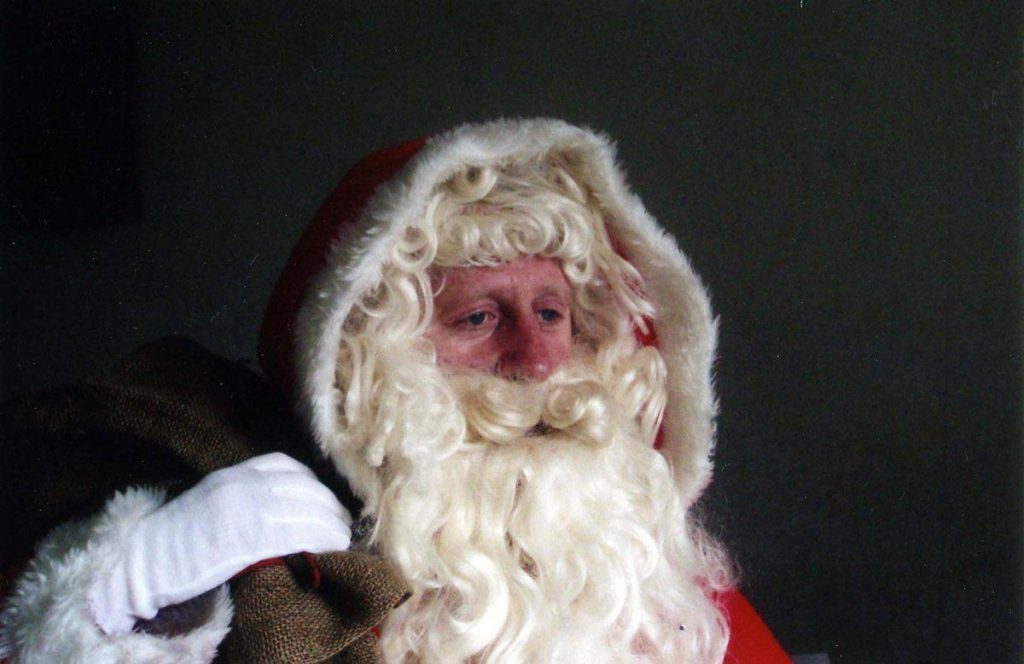 “Brendan as Father Xmas was wonderful”

“That was brilliant and perfect for that age group”

“The party was a great success and the Father Christmas was great, he did a wonderful job and was a lovely addition to the event. Please pass on our thanks!”

A Nelson & Co Ltd (via Contraband)

“They were both great thank you – it was a long day and there were a lot of children(!) but both Alan and Brendan were really patient. Thanks again and I’m sure I’ll be in touch again soon!”

Check out other Father Christmas’