Beautiful Brazilian voice and guitar – bossa nova, samba and more. Bossa novas to melt your heart, sambas to make your feet feel like dancing and superb musicianship come together in this polished and experienced duo.

Leandra is from São Paulo, Brazil. Possessing a captivating voice full of warmth, vitality and Brazilian soul, she sings a repertoire encompassing not only classics of bossa nova but also sambas old and new, Brazilian and other popular music, jazz and beautiful original songs.

Leandra paid her dues singing in numerous bars and clubs in São Paulo’s Vila Olímpia district, and developed her own beautiful style taking inspiration along the way from great names in Brazilian music such as Elis Regina, Tom Jobim, João Gilberto, Marisa Monte and Zizi Possi. In São Paulo and more recently in London, Leandra has worked both live and in the studio with numerous fine producers and performers including Ronaldo Rayol, Gui Tavares and Gustavo Marques. Alongside concert appearances she has also performed at private events in some of London’s most exclusive five-star venues, including the Lanesborough Hotel, the Landmark Hotel and Kew Gardens. 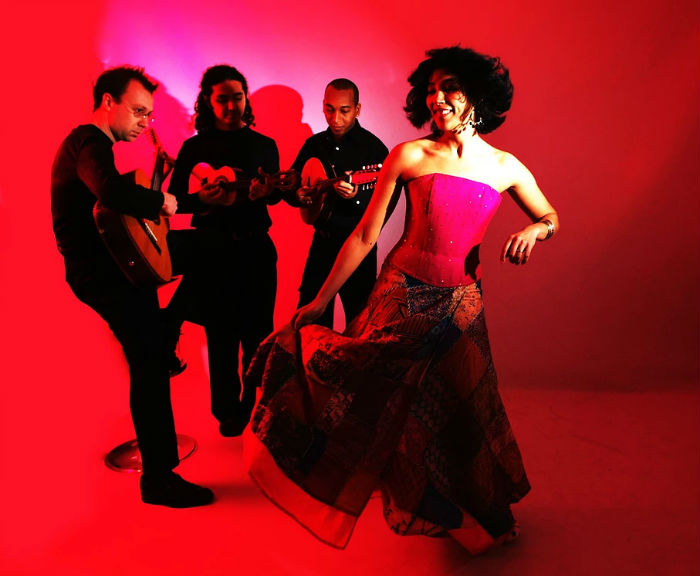 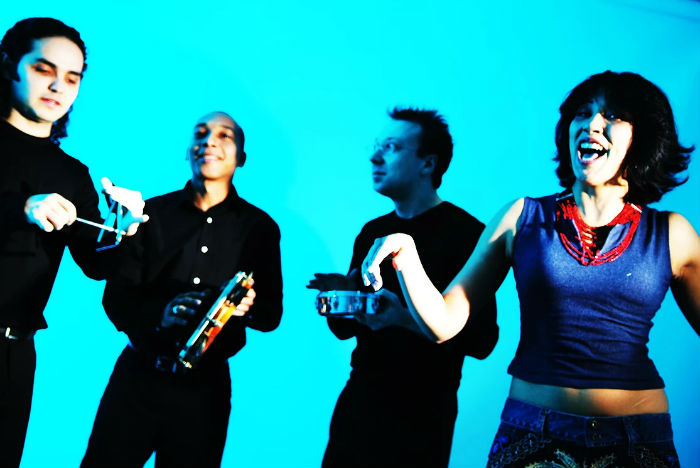 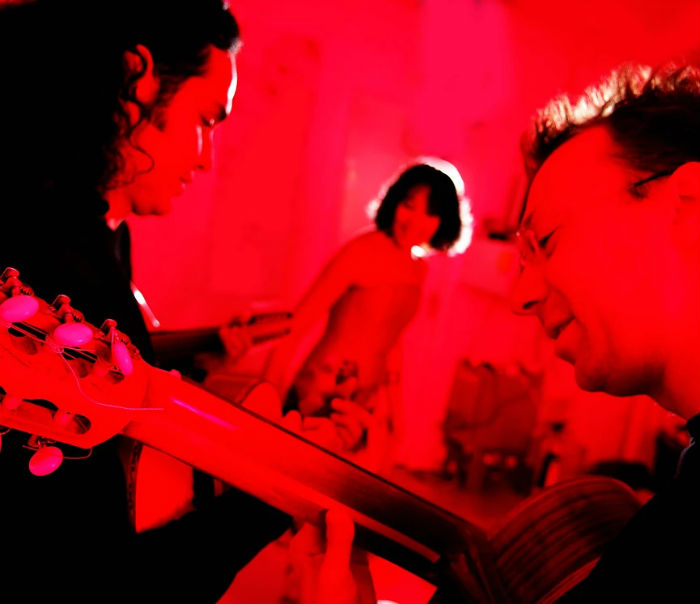 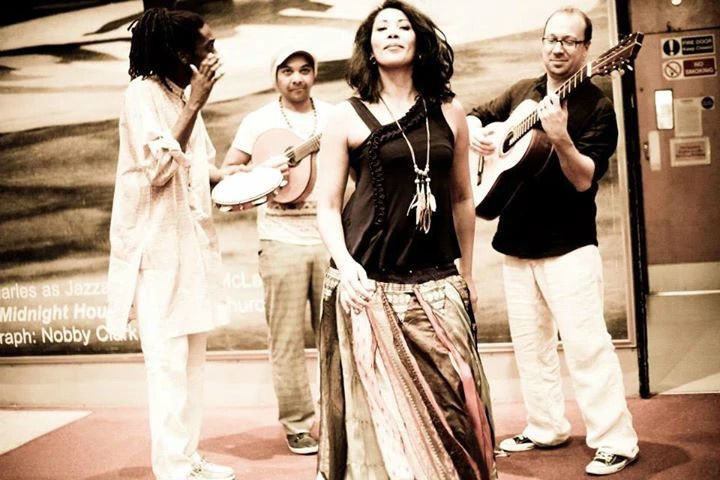 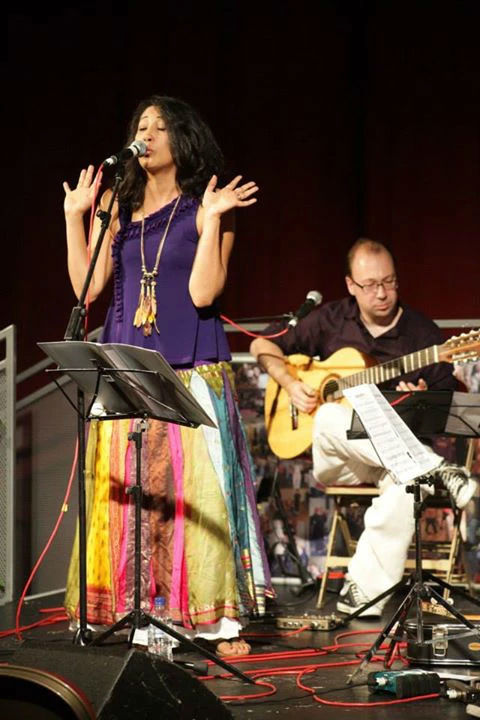 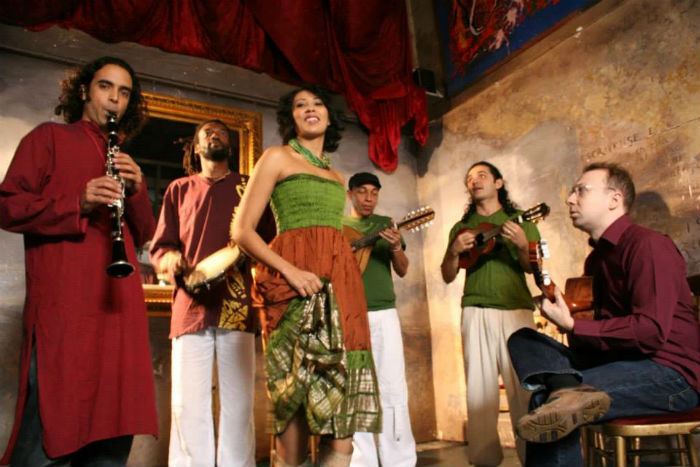 Don’t Know Why
Your Love Is King
Killing Me Softly