Booking Brandy will ensure your event is a big hit. As a booking agency for Brandy we can book Brandy to perform at your event. Brandy is a multi-talented star who has had an impressive range of experience in the entertainment industry; working as a singer-songwriter, actress, a record producer and even a film producer. First breaking into the music industry with a record deal from major label Atlantic Records, Brandy soon released her self-titled debut album at the young age of 14. The record received a range of positive reviews from critics and ultimately ended up selling over two million copies in the US alone, earning it a four-times platinum certification. The breakthrough triumph also got Brandy two Grammy nominations, one for best new artist and another for her hit single from the album; ‘Baby’.

Brandy’s second album, ‘Never Say Never’ was released in 1998, and stormed the charts, producing the classic no. 1 hit ‘The Boy is Mine’ where she collaborates with fellow vocalist Monica. The iconic track is still known as one of the most successful singles by a female duo in music history and won the pair a Grammy for Best R&B Performance by a Duo or Group with Vocal. Her subsequent albums firmly cemented Brandy as one of the leading figures in the R&B scene during the late 90’s and gave her iconic status.

Having sold over 10 million copies over the course of her sparkling career in the US alone, The Recording Industry Association of America has named Brandy as one of the best-selling female singers in US music history. Overall, Brandy has won an incredible amount of accolades as a top R&B vocalist, including 14 Billboard music awards, 12 Grammy nominations with one win and 3 American Music Awards as well as many more.

Brandy has also been recognised by Billboard as one of the leading pop artists of the 1990’s after she achieved a multitude of top ten hits and stratospheric success in the industry. She has also been credited for her acting career in her youth, ranking among the top 50 Greatest Teen Stars ever.

As a booking agent for Brandy we can organise for her to perform at your event. To hire Brandy call Contraband Events as we can make it happen. We are booking agents for a huge selection of famous musicians to hire, and we can recommend the best artists for your entertainment. Brandy can be booked to play at your private or corporate event through Contraband International. Make us your preferred booking agent.

Brandy : Videos | Book for your event 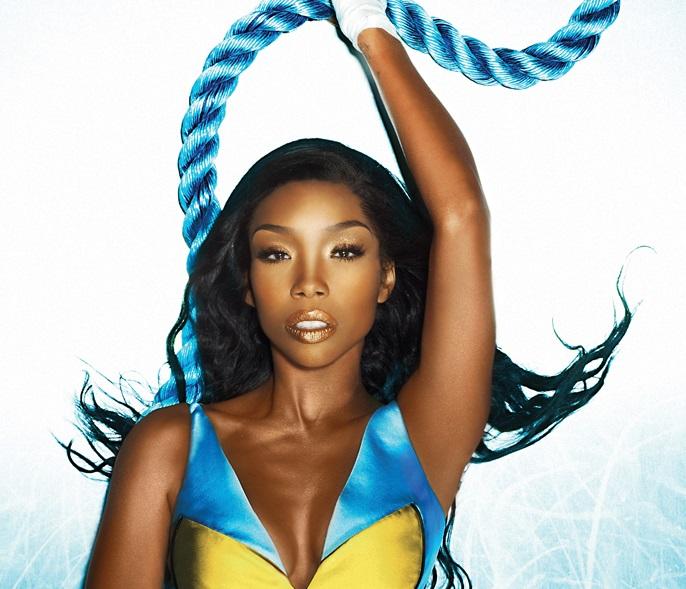 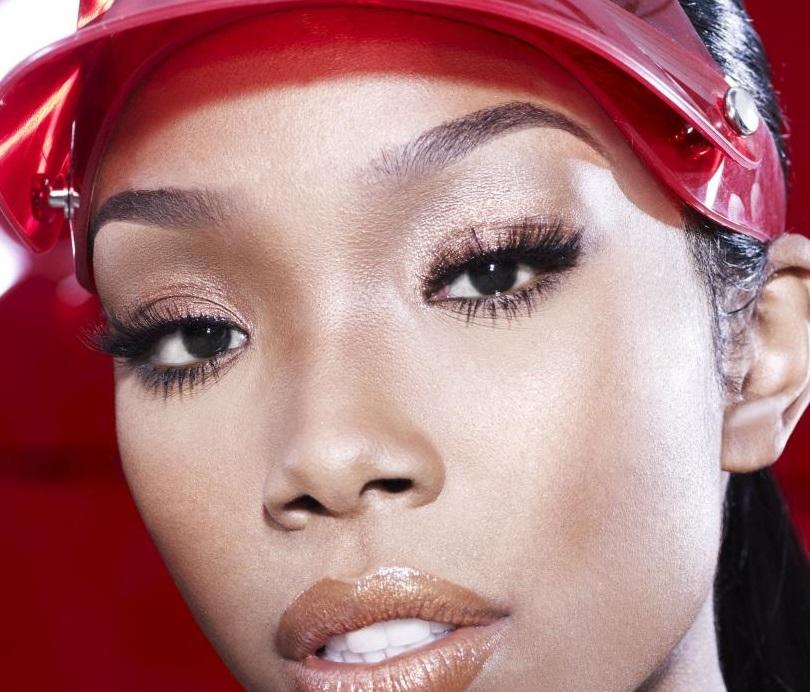 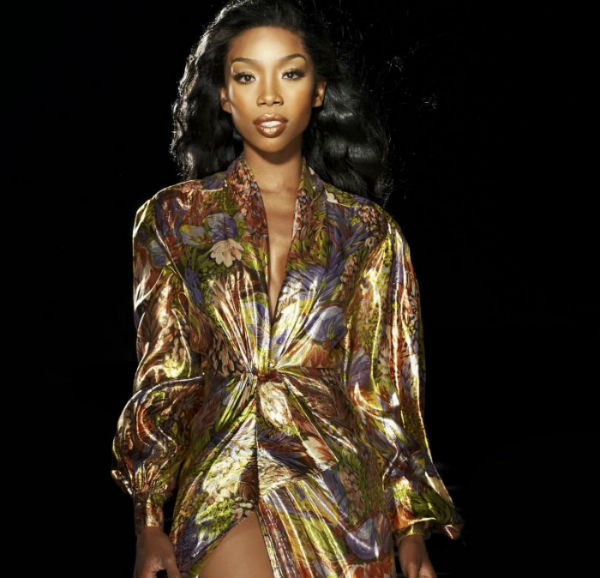 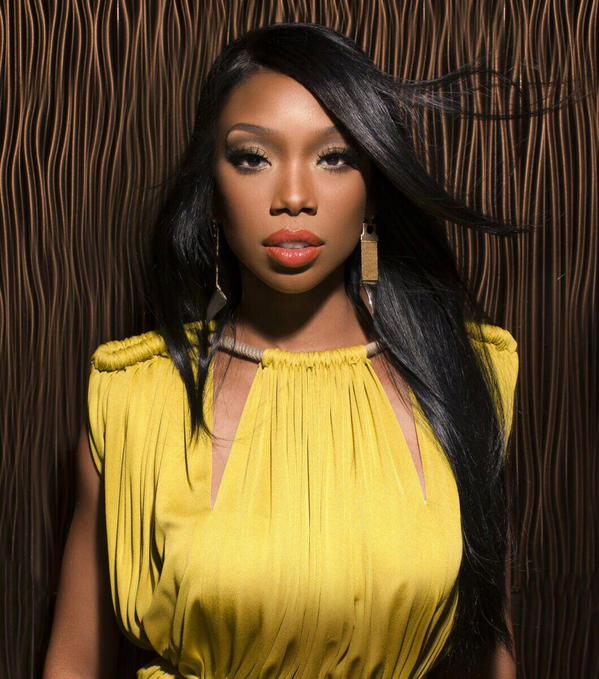 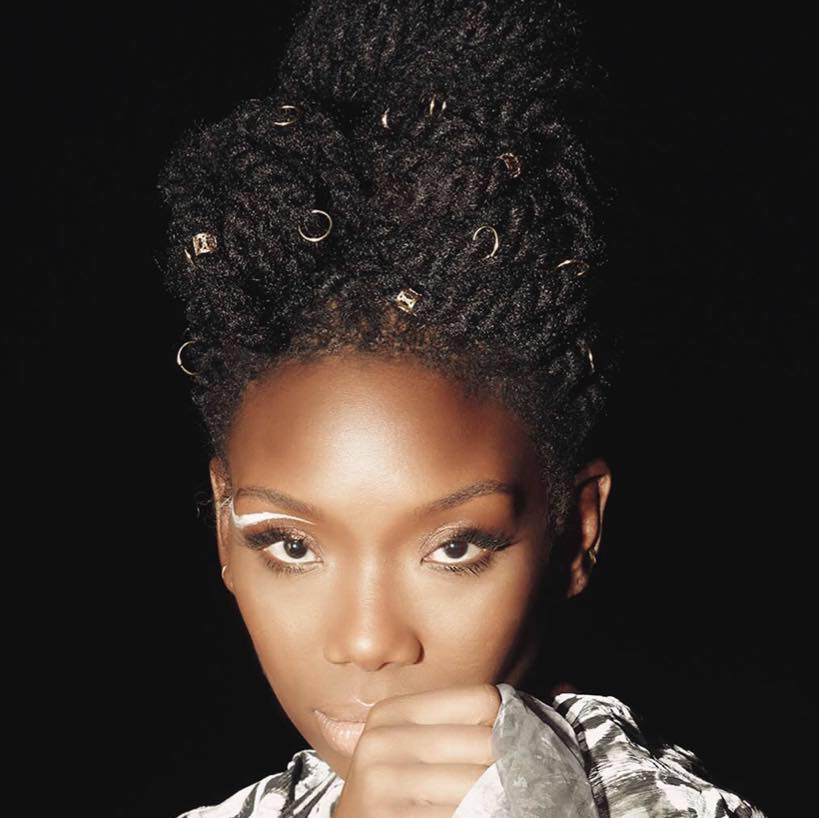 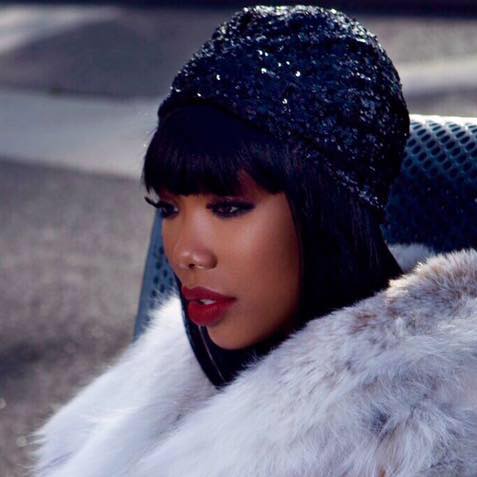