Throughout more than 8 years in the industry, Dan’s act has frequently been described as ‘the closest entertainment you could possibly get to Sacha Baron Cohen’s characters without booking the original’. His act usually comprises of stand-up comedy that is loyal to the characters but using fresh material, sharp improvisation, and a customised interview with an individual selected by the client.

During his career Dan has performed with the likes of character comedian Dame Edna Everage, and stand-up comics such as Reginald D Hunter, Gina Yasherei and the late Bernard Manning. His comedic interviews have also put several celebrities in the hot-seat such as Ally McCoist, Jo Guest, and Anthony Wilson to name but a few.

Borat Lookalike & Impersonator – Dani has been consistently popular at a wide range of events and with varied clients. Trained at the Central School of Speech and Drama, Dan’s qualifications include a B.A in Drama and a Masters in Classical Acting. Whichever character he takes on, Dan is notorious for remaining in character no matter what the situation which always guarantees entertainment that is exciting and genuinely funny. For those seeking a unique comic act with real attention to detail this is the one for you.

Dani is available as Borat Lookalike & Impersonator for:

★ The closest to a Sacha Baron Cohen character

★ A unique comic act with attention to detail 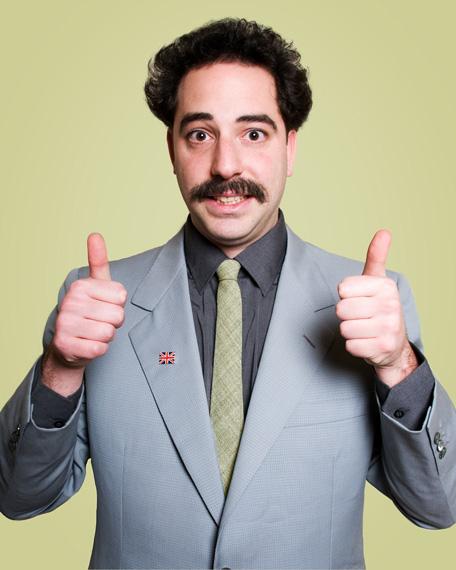 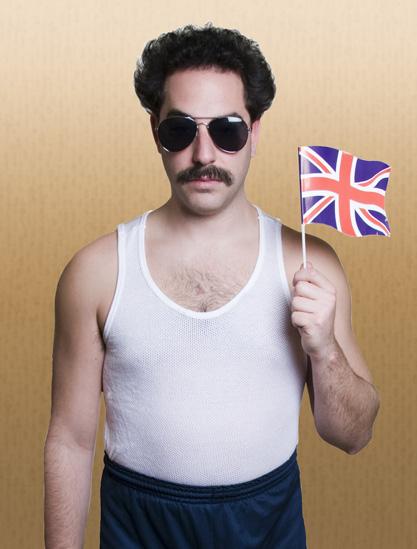 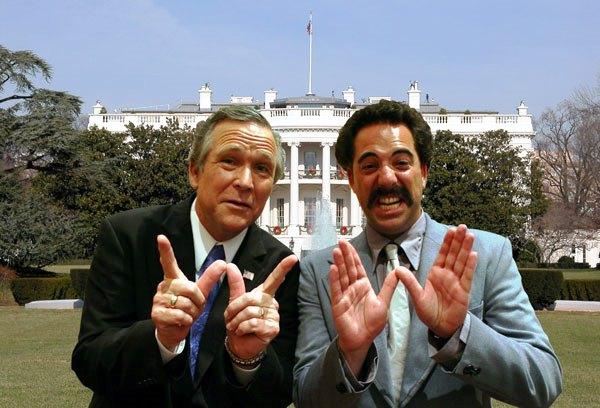 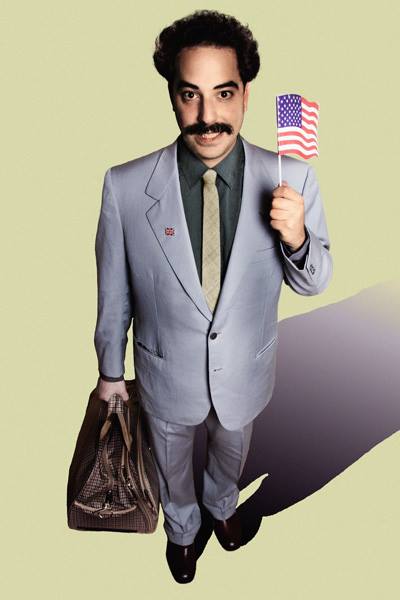 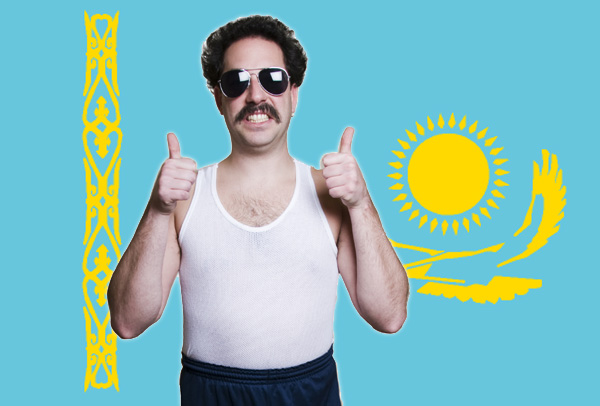 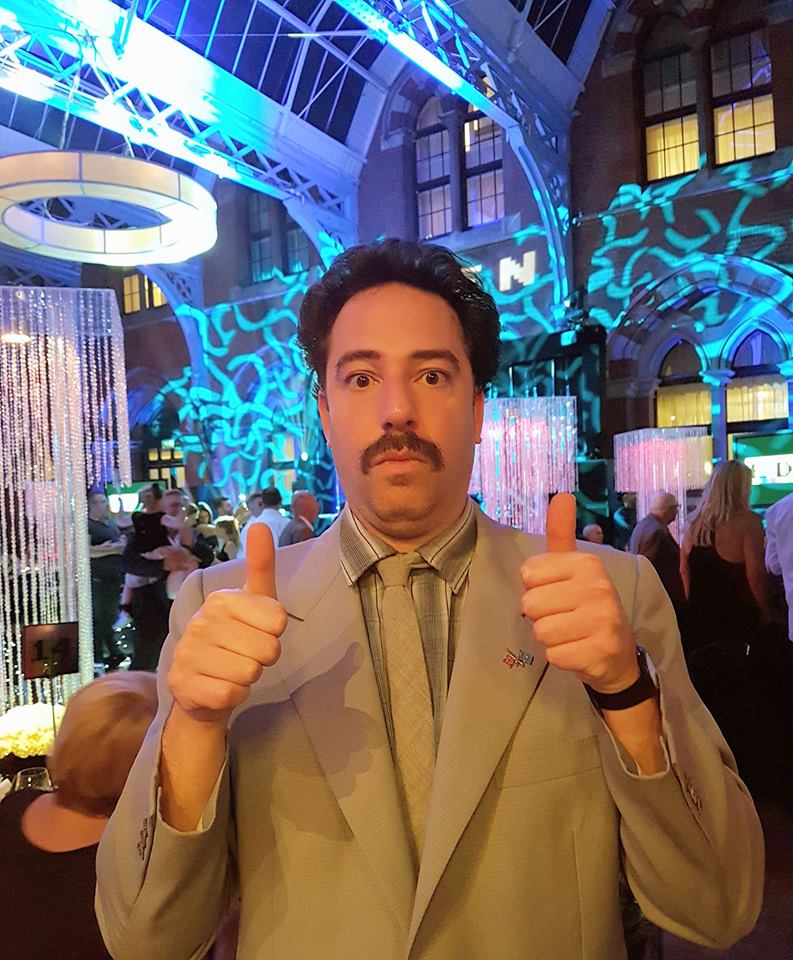 “Just to say a huge thank you for Saturday night we have had nothing but praise and superb feedback for your act – Josh has not taken his hat off since! Cant wait to see the video…I hope you enjoyed it too – and we will have no hesitation in recommending you to anyone and everyone!Many Thanks”

“Dan went down a storm, many people were convinced that he was the real thing right through the evening. He was also a very friendly amenable and flexible guy who certainly went the extra mile to make sure everything went well.”

“Dani was absolutely outstanding. Not only was he a very impressive lookalike but he was warm, kind & generous. He entertained us royally & all who attended the party were very complimentary about his performance and the way he spent time with most of my guests. Without them my party would not have been a success.”