As a booking agent for Zedd we can organise for Zedd to DJ at your event. Zedd is a Russian-German DJ, songwriter and record producer specialising in EDM & electro house music. In 2012, Zedd won a Grammy for Best Dance Recording for his track ‘Clarity’ featuring Foxes. Zedd has collaborated with a number of top artists including Katy Perry, Selena Gomez and Ariana Grande.

Early Promise
Born in Russia then raised in Germany, Zedd, also known as Anton Zaslavski, grew up on a steady diet of classical music. As the son of two musicians he had the passion for music in his blood and began playing the piano at only four years old, before expanding his talents to include drumming when he turned twelve. His first foray into live music came when he joined the deathcore band Dioramic but soon found himself gravitating towards electronic music when he came across Justice, a French Electronic Duo. Soon after leaving Dioramic, Zedd built up his repertoire producing a variety of electronic remixes that started to gain traction after he won two Beatport remix contests and found the tracks making their way into the Beatport charts.

Zedd’s Music Career
As his talents began to attract attention, Zedd started carving his way into the industry. His first big breakthrough came when his remix of ‘Born This way’ by Lady Gaga featured on an edition of the stars hit album of the same name in 2011. He then released a number of songs with Skrillex’s label OWSLA before signing with Interscope Records in 2012. His debut song with them was ‘Spectrum’ which featured vocals and lyrics from American singer songwriter Matthew Koma. The single helped to launch his career into the spotlight, racing to the top of the Billboard Hot Dance Songs chart and subsequently leading to Zedd producing and co-writing the track ‘Beauty and a Beat’ for Justin Bieber’s album. However, it was after he released ‘Clarity’ featuring British singer Foxes that Zedd truly made his name. It achieved a top ten spot in the Billboard 100, as well as a platinum certification and led to a sell out worldwide tour that cemented Zedd’s incredible breakthrough year. He has since collaborated with many major artists including Paramore’s Hayley Williams, Ryan Tedder, Ariana Grande, Katy Perry, Troye Sivan, Liam Payne and Alessia Cara. Zedd has released two albums, Clarity in 2012 and True Colours in 2013, he announced he was working on his third studio album in the summer of 2019.

Zedd’s Awards and Accolades
Zedd has had a fascinating career trajectory that has set hm firmly among some of the top producers currently in the dance music industry. His work has won a variety of awards including a Grammy as well as four other Grammy nominations, two MTV Video Music Awards, twelve Teen Choice nominations and two Billboard Music Awards alongside many more. In 2018, Zedd was also ranked number seven by Billboard in their Billboard Dance 100 list of top dance musicians.

Zedd : Videos | Book for your event 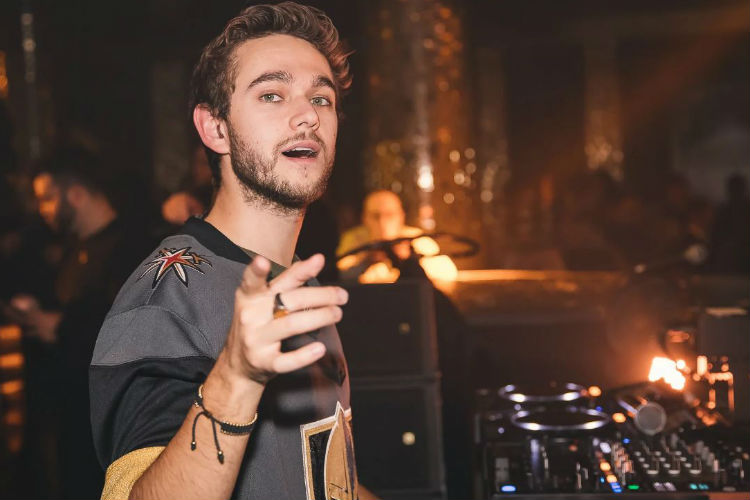 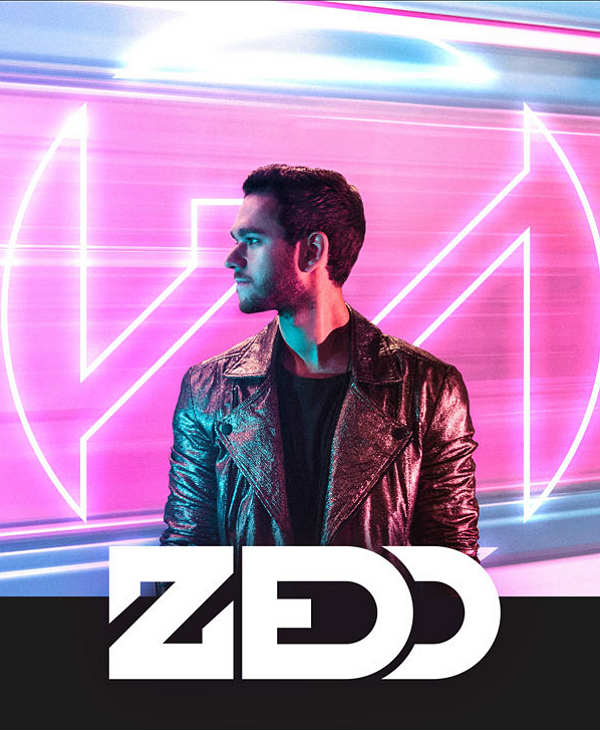 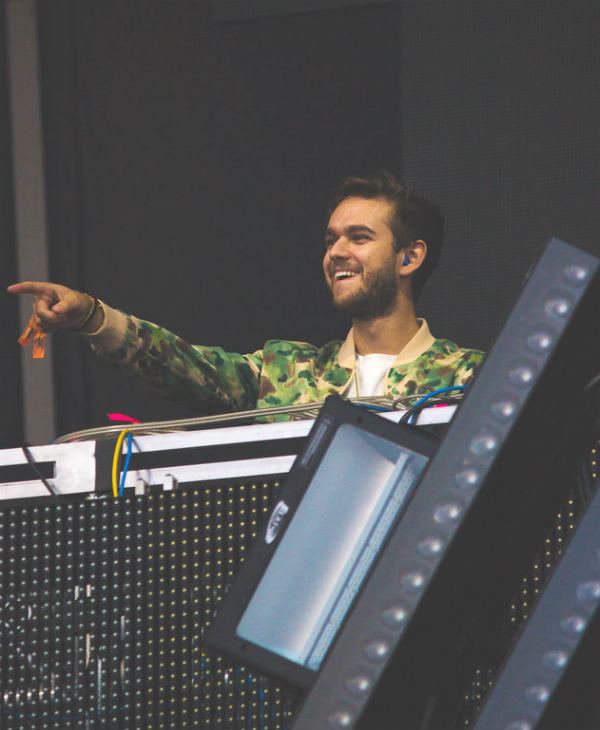 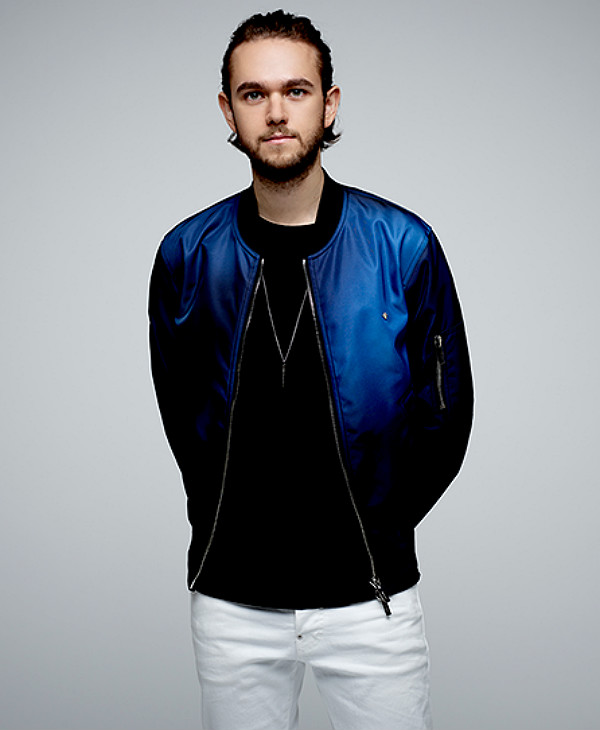 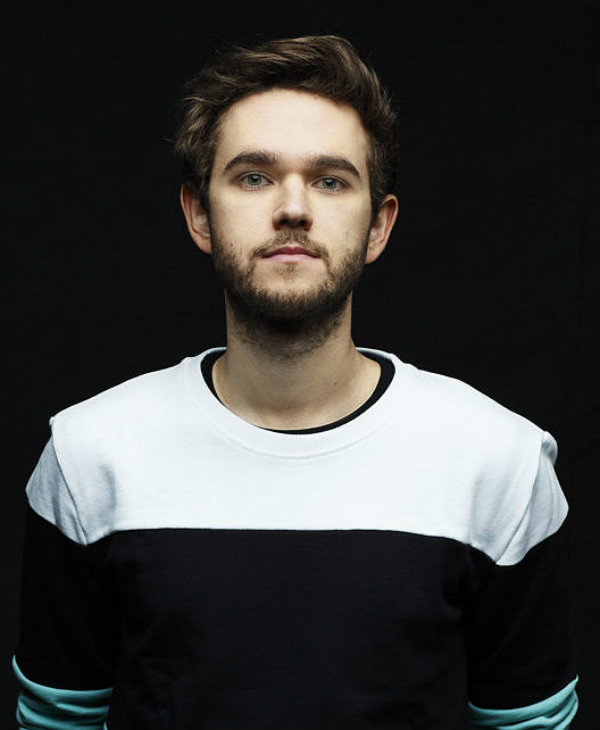 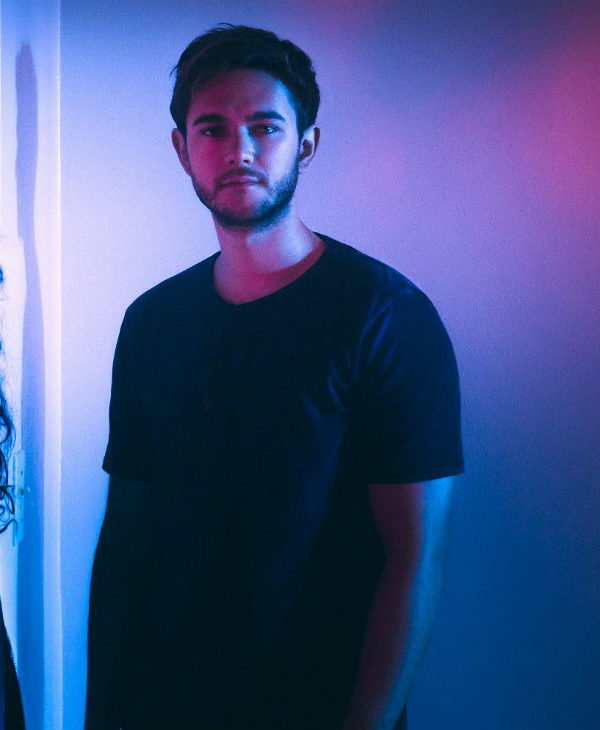