You can book the sensational Zak Abel to put on a mesmerising performance at your event. This up and coming artist will astound audiences with his magical vocals and soulful live act. We are a booking agent for Zak Abel and can arrange for him to take to the stage at your special occasion.

Inspirations and Passion
Zak Abel was born and raised in Hackney, exposed to a steady diet of soul music due to his mother’s love for the genre. Soul was infused into his youth and inspired him to try covering the songs before starting to create his own music at fourteen years old. Zak Abel also credits other artists such as Michael Jackson, Adele, Bill Withers and Paolo Nutini for his love of music and inspiration.

Over the years he has also taught himself to play the guitar and piano, experimenting with different sounds to see what works. He initially started on the path to become a table tennis champion but found the demanding repetitive routine of training was not for him so turned to his other passion of music, preferring the creative nature of the medium.

Breaking into the Industry
The singer songwriter developed his music career by posting videos of him singing and performing, this soon garnered the attention of Atlantic Records who Zak Abel signed with in 2012. Building his reputation over the years, he broke into the limelight when he provided vocals on ‘Unmissable’ by Gorgon City. The track was a top 20 hit in the UK in 2014. Soon after Zak Abel worked with popular Bristol producer Joker on his first EP, titled ‘Joker Presents’ it was released in 2015. Over the following years he released two more EPs; ‘Don’t Belong’ and ‘One Hand on the Future’. The latter of which included a collaboration with friend and fellow rising star Tom Misch called ‘Beautiful Escape’ which Zak Abel provided vocals for.

Zak Abel’s distinct fusion of pop, soul and R’n’B combined with enchanting vocals soon found him a dedicated fan base that has been growing ever since. His debut album ‘Only When We’re Naked’ was preceded by popular singles ‘Everybody Needs Love’ and ‘Unstable’ before being released in 2017. The record received a wealth of praise with many critics complimenting his voice and commending his remarkable debut onto the music scene. Zak Abel has also worked with numerous artists while establishing his name in the industry, including Avicii and Wookie alongside the aforementioned Tom Misch.

Book Zak Abel
This promising rising star will bring his incredible vocals to your event. If you would like to book Zak Abel you are sure to have an unforgettable occasion with vibrant music and a contagious energy that will bring the dancefloor to life. As a booking agent for Zak Abel our experienced account managers would be delighted to get this talented artist to grace the stage at your event, just give us a call to find out more about booking Zak Abel. 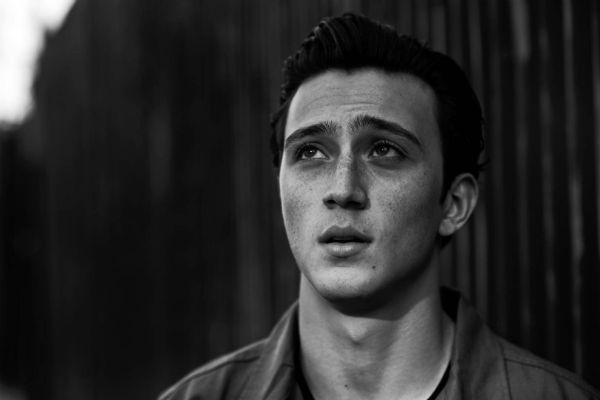 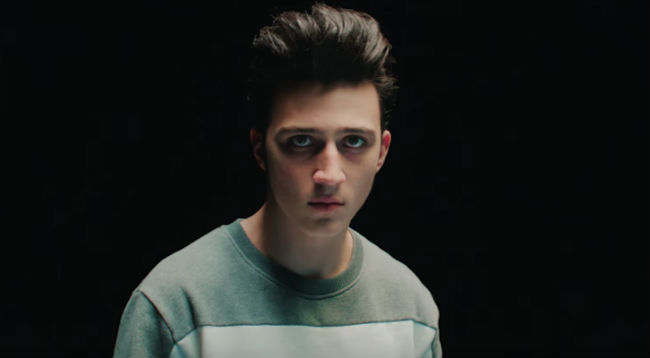 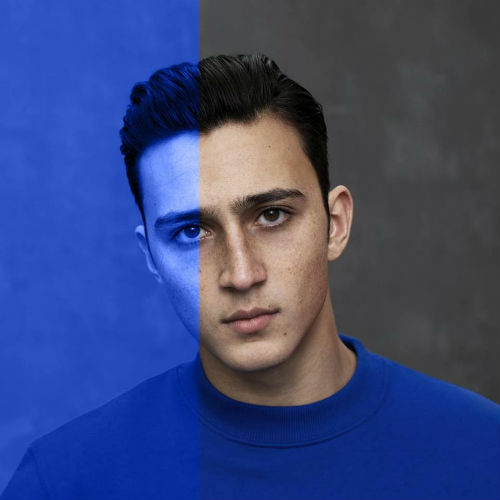 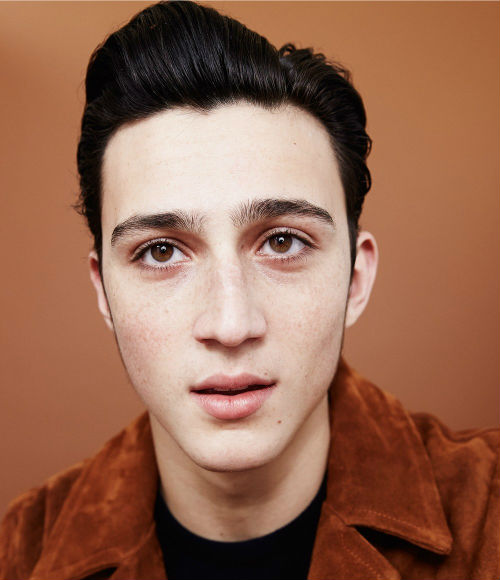 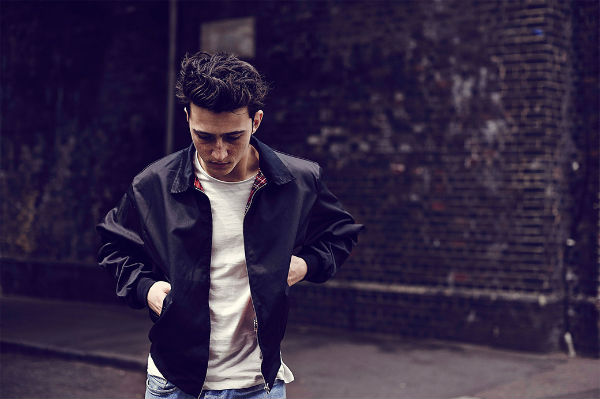 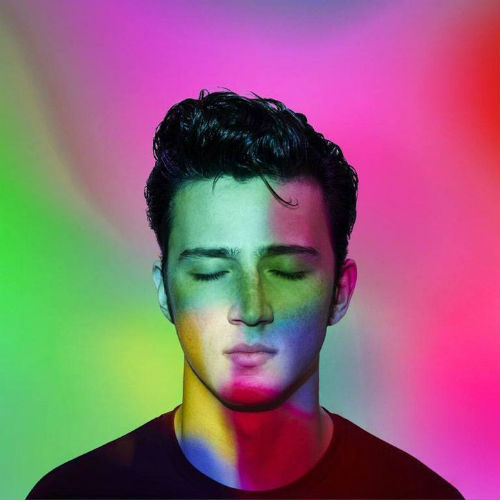