As a booking agent for Youngr we can arrange for Youngr to delight the crowds at your event. Youngr is an American singer, producer, songwriter and instrumentalist. Youngr’s real is name Dario Darnell whose father is August Darnell, aka Kid Creole. Youngr is known for his debut single ‘Out of My System’. He has amassed over 50 million Spotify streams.

The Breakthrough
Youngr could be said to have been destined for a career in the music industry. The son of American Artist Kid Creole, Youngr likely grew up in a musical household, making his path to into the music scene a likely one. From a young age, he was plunged into the world of music, even appearing on one his father’s tracks, ‘To Travel Sideways’ playing the wind chimes alongside his brother. Youngr and his brother continued to create music together even into adulthood, forming the duo ‘Picture Book’ and producing exciting new material, even working on the legendary Cher’s song, ‘My Love’ on which they are credited as co-writers.

Solo Venture
After years producing with his brother, Youngr decided to embark on a solo career when he was signed by Island, coincidentally following in his father’s footsteps, who had also been affiliated with the same label. Throughout 2016 and 2017, Youngr began to build on his name, releasing a variety of tracks that were starting to gain traction. His star rose even more as he began to release live videos and bootlegs. In particular, his take on Temper Trap’s ‘Sweet Disposition’ turned out to be a hit, going viral and amassing over 15 million views.

Debuts and Live Shows
His first track was titled ‘Out of My System’, a song that Youngr describes as a “feel-good record” and has since earned him a new wave of fans. He has since travelled around the world performing at a variety of major festivals including Latitude, Montreaux Jazz Festival, SXSW and The Meadows Music & Arts Festival. Youngr ever-increasing has also led the artist to have sold out tours in North America and Europe

Book Youngr
You can book Youngr to deliver a one of a kind performance that all your guests are sure to love. As a booking agent for Youngr we can organise for the sensational songwriter and vocalist to take to the stage at your event. Our friendly and knowledgeable account managers will make sure your event will go down a storm, just get in touch to book Youngr and make the occasion one to remember.

Youngr : Videos | Book for your event 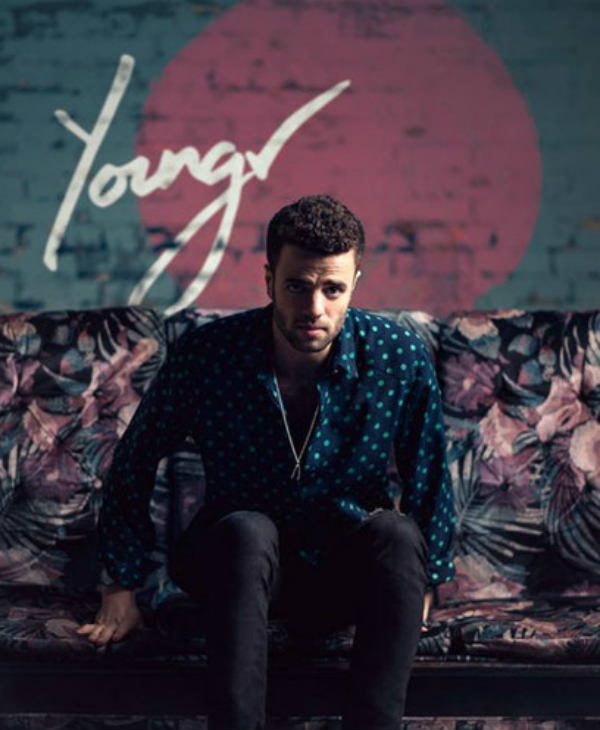 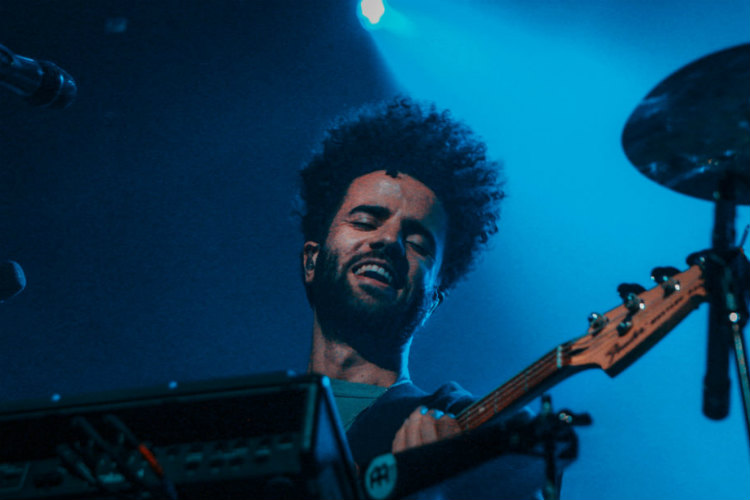 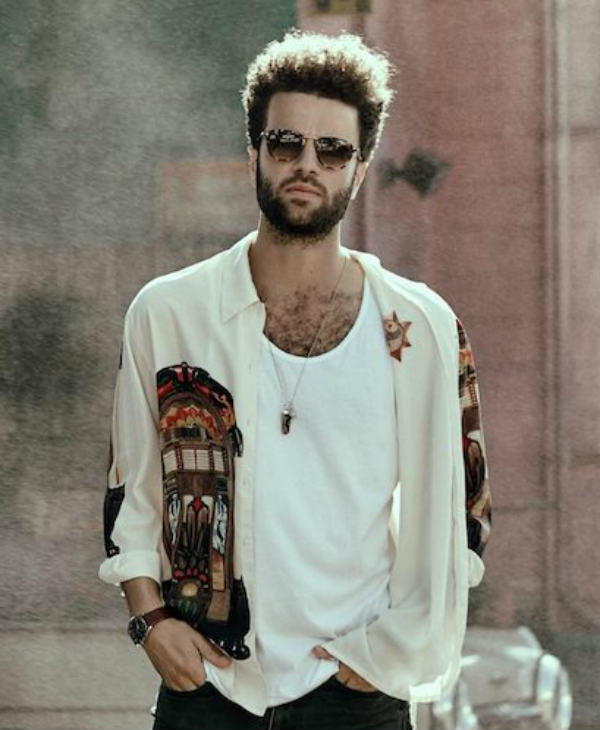 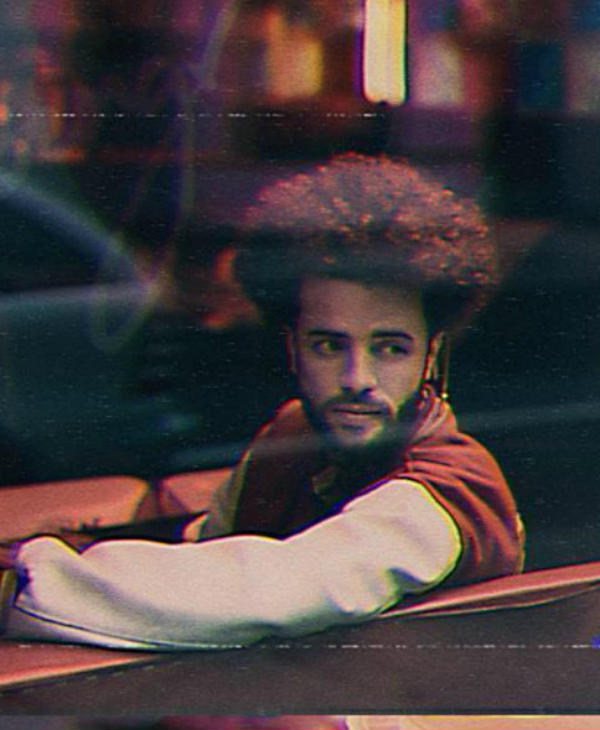 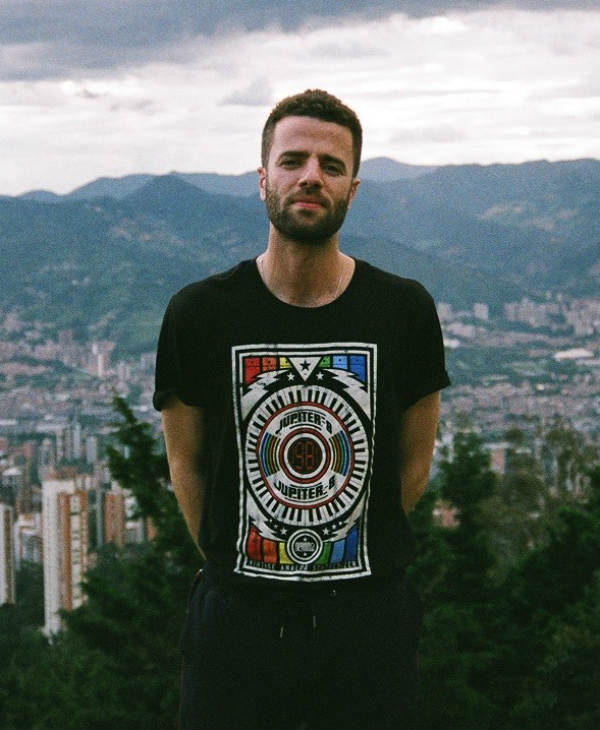 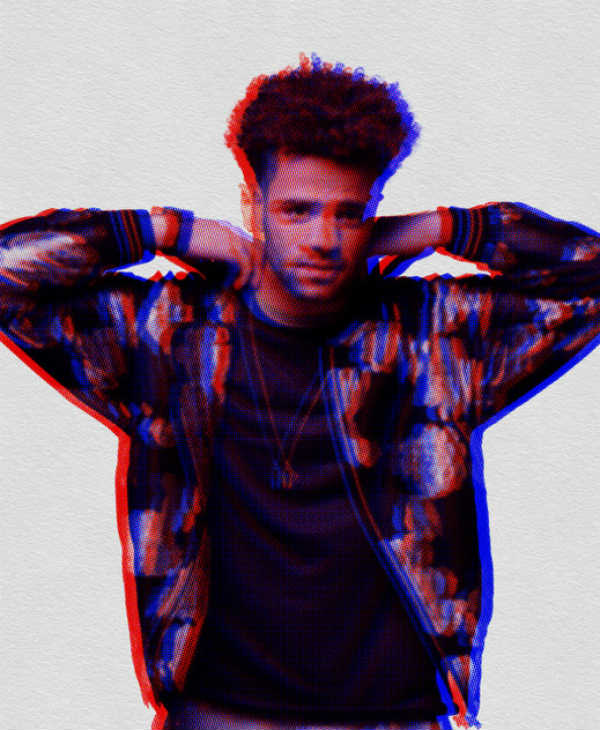