Booking Warpaint will make for an explosive event to remember. We are a booking agent for Warpaint and can book Warpaint to thrill the crowds. Warpaint are an American indie rock band consisting of Emily Kokal, Theresa Wayman, Jenny Lee Lindberg and Stella Mozgawa. Warpaint were nominated for the BBC Sound of 2011 poll and starred on the cover of Beats magazine in Winter 2010.

The Formation
Warpaint’s original line up came together on Valentine’s Day in 2004, originally consisting of four members, Kokal, Wayman, Lindberg and the latter’s sister; actor Shannyn Sossamon. Over the next three years the band began creating new music and writing material that would eventually be the content of their first EP, ‘Exquisite Corpse’ which was released in 2008. It started to gain traction after it reached no.1 on the Los Angeles Amoeba Records local artist chart and soon was being re-released globally to widespread critical acclaim. As Warpaint continued to make their mark on the music scene, their formation changed and soon drummer Stella Mozgawa was being added to the mix and they were being signed by label Rough Trade Records.

Debuts and Covers
Off the back of a season of touring and supporting acts such as the xx, Warpaint released their debut album ‘The Fool’ in 2010. The record was warmly received by publications such as NME who gave it a sparkling review. They followed this up with a tour around Europe and the US playing at a plethora of prominent festivals including Glastonbury, Reading and Leeds, Coachella and Bonnaroo. The bands desire to experiment and create their sound as a unit was expressed by drummer Mozgawa in 2011 and over the years the fusion of acoustic instruments and R&B or rap influences began to shine through in their tracks. This unique style has earned them a distinctive voice in the industry, and had them compared to the likes of Joni Mitchell and Siouxse and the Banshees. Their second self-titled album was released in 2014 with the lead single featuring on Calvin Klein’s advert that autumn.

Recent Work
Warpaint’s third album, ‘Heads Up’ Was released in 2016, receiving an abundance of raving reviews that complimented the albums “electric tension”. The record flew to the top of the New Zealand Heatseekers Chart and broke into the top 20 in both the UK and Scottish Albums Charts. The band continued to make waves when they joined Harry Styles as his support act on several dates in Asia, and opened for Depeche Mode at the Hollywood Bowl.

Book Warpaint
Your event will be a massive hit if you book Warpaint to take to the stage with their infectiously fun and unique sound. We are a booking agent for Warpaint and would be happy to help with booking Warpaint to ensure your event goes down a storm with your guests. Just give us a call and our friendly and experienced account managers can arrange for Warpaint to perform, making sure your special occasion is a sensation.

Warpaint : Videos | Book for your event 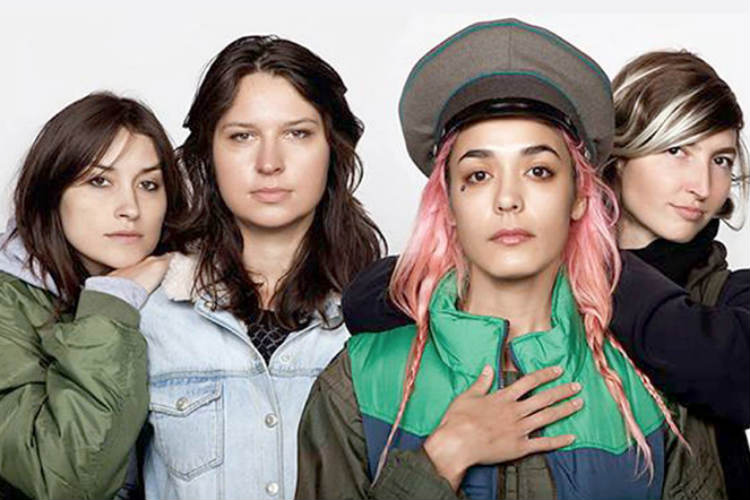 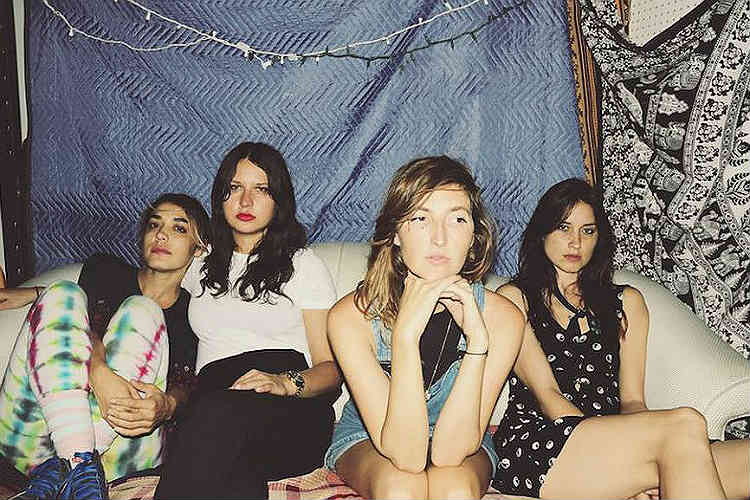 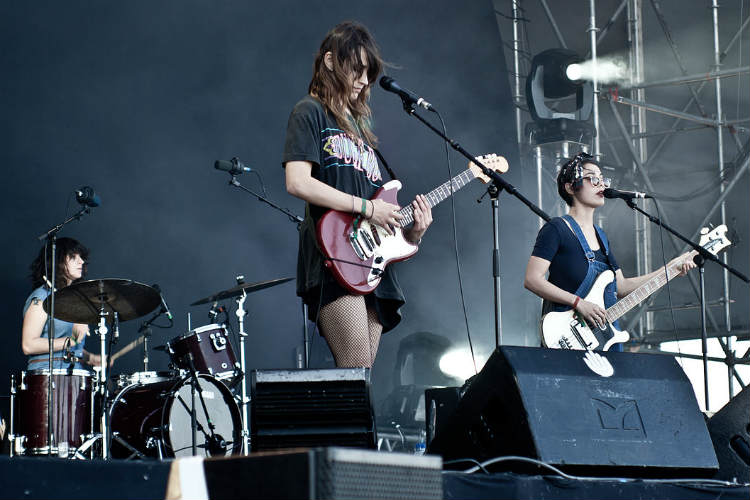 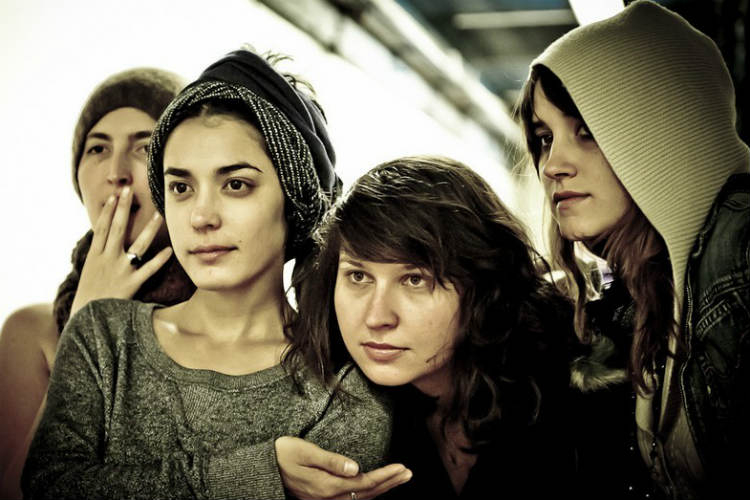 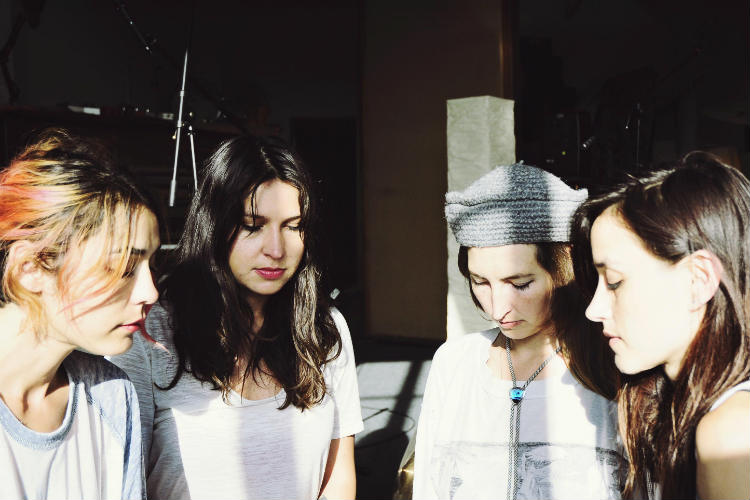 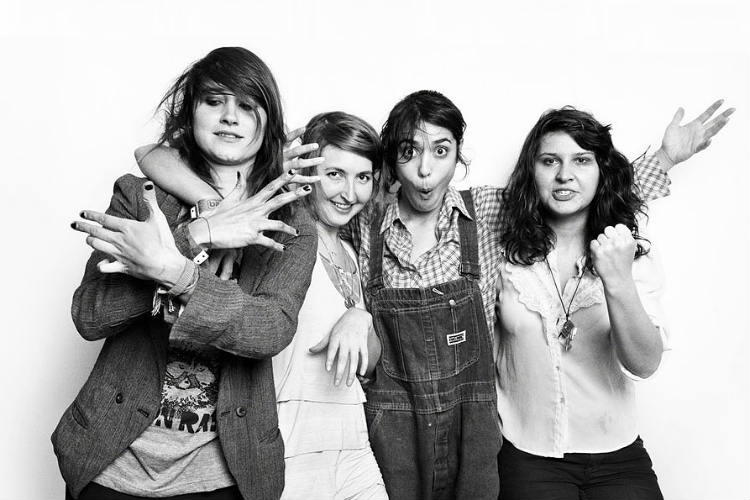