Walking On Cars first came together in 2010 where school friends, consisting of singer Patrick Sheehy, pianist Sorcha Durham, lead guitarist Dan Devane, bass guitarist Paul Flannery and drummer Evan Hadnett found themselves holing up together in a friends caravan writing songs. Soon they had begun to perform around their hometown of Dingle in County Kerry at a variety of clubs and other local venues, establishing a name for themselves in a town that was known by a variety of famous names such as Ellie Goulding and Snow Patrol as a musical haven. The group’s dedication to their future grew and in order to put their whole heart into achieving their musical ambitions they rented a house off the grid for the sole purpose of writing songs. Clearly it paid off, as in 2012 they won the Redbull Bedroom Jam competition and Walking On Cars took their first step into the spotlight.

Winning the competition was a gateway to bigger and better things as their single ‘Catch Me If You Can’ starting to gain attention. When the track broke into the Irish charts it got to no. 27 where it remained for 20 whole weeks, boosting their reputation nationally. It was not long until Walking On Cars signed with Universal and their material started to reach an even bigger audience.

Walking On Cars first album was titled ‘Everything This Way’ and was released in 2016 under the Virgin EMI label. The record was a big success in Ireland, topping the charts at no. 1, it also broke into the UK charts with a no. 26 position, cementing their rise to fame. They continued their breakthrough with extensive touring, making 2016 their year as they garnered a wealth of new fans and publicity with their dynamic brand of music and ambition. Venues across Europe were sold out and Walking On Cars even found themselves playing on the main stage at a variety of big festivals such as the Isle Of Wight Festival.

With a new album on the way, Walking On Cars have carved a name out in an industry and promise much more to come with releases such as ‘Monster’ and ‘Coldest Water’ getting a over 700 thousand views on YouTube. Their visceral music videos combined with organic and exciting sound proving to be a hit with many.

As a booking agent for Walking On Cars we would be delighted to organise for them to perform at your event. If you are looking to hire Walking On Cars just give us a call as we can help make your event dreams a reality. We are booking agents for a huge selection of famous musicians to hire, and we can recommend the best artists for your entertainment. Walking On Cars can be booked to play at your private or corporate event through Contraband International.

Walking On Cars : Videos | Book for your event 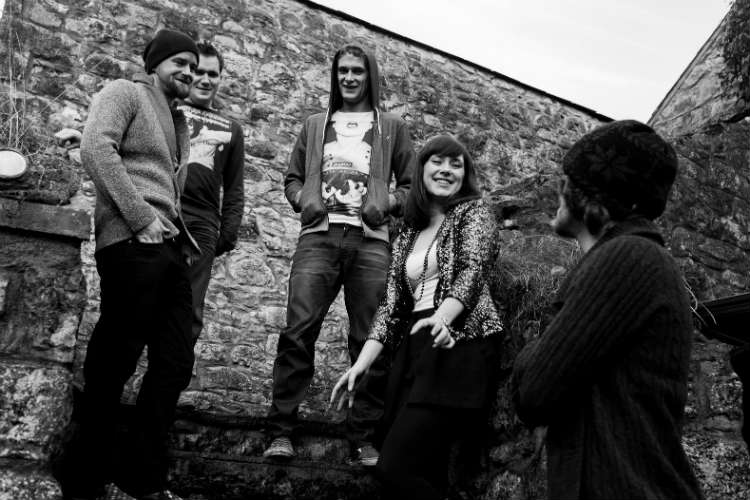 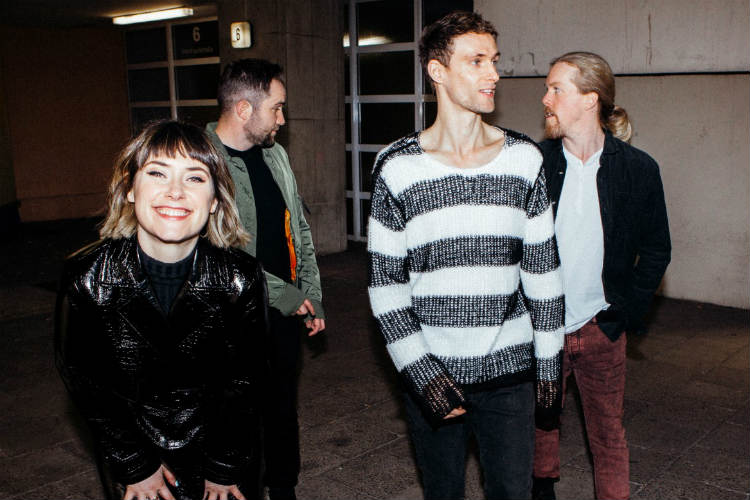 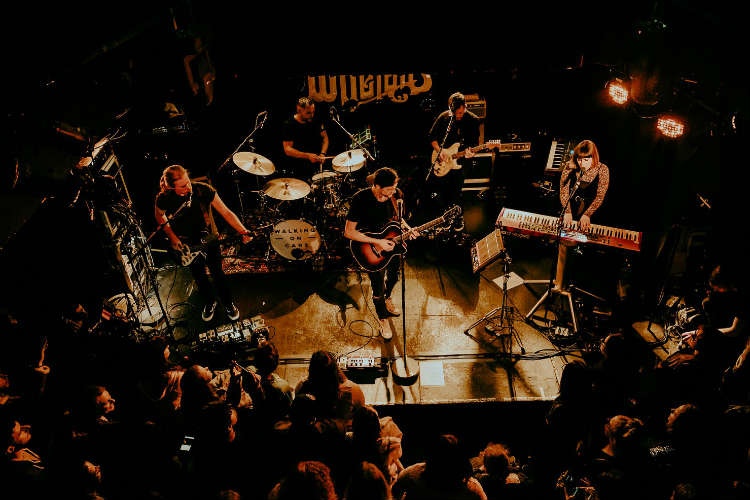 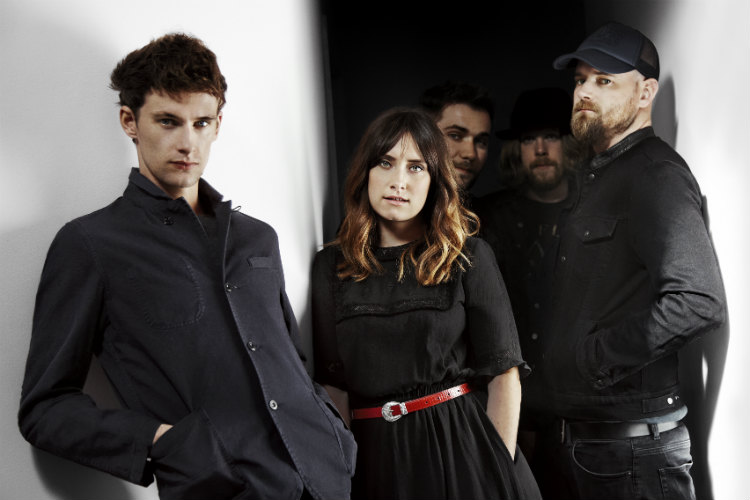 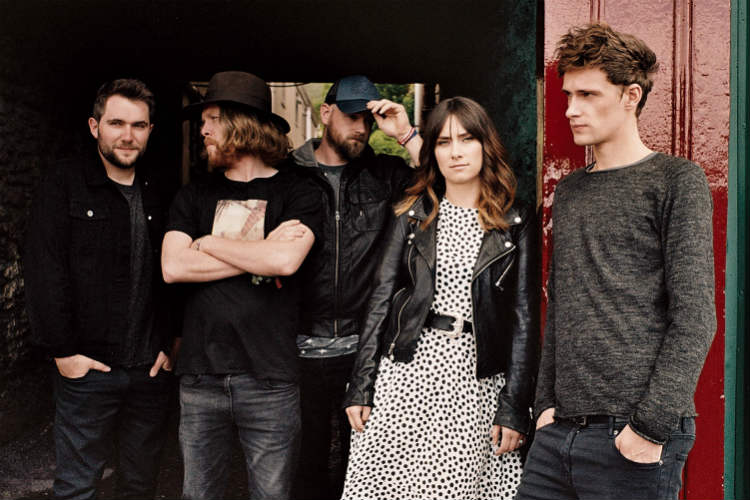 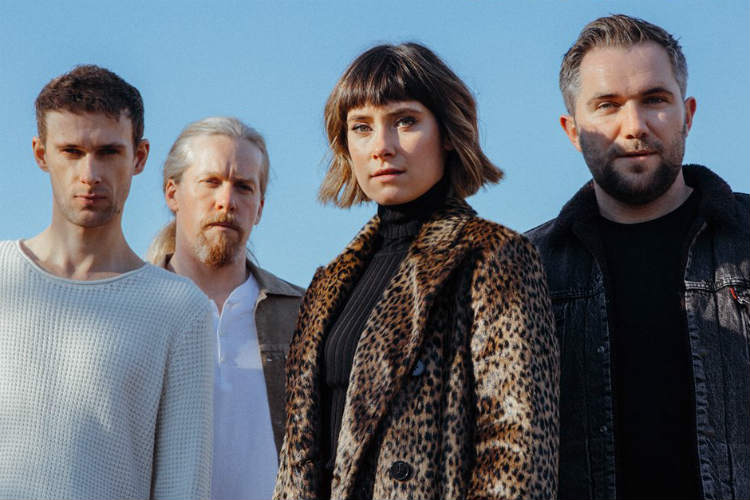 Videos of Walking On Cars

Check out other Rock Bands & Artists